Friday, June 22nd marked the grand opening of the “Lucy’s Way” boardwalk at the Children’s Museum of the East End. The new 200-foot boardwalk leading to the front door of the Museum honors the leadership and contributions of founding mother, Lucy Muhlfeld Kazickas. 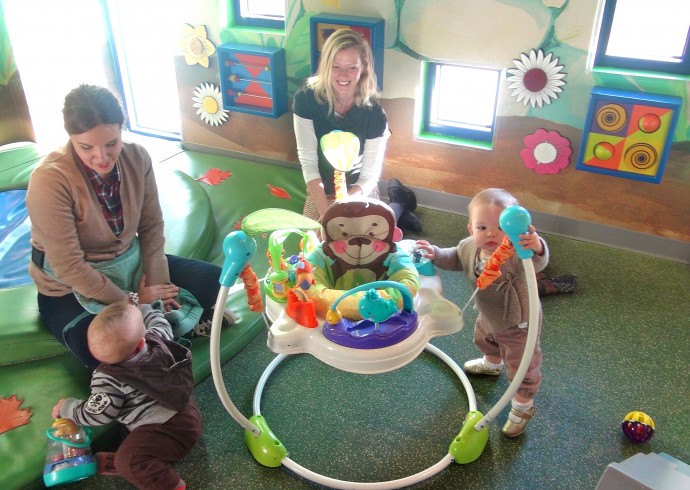 The Children’s Museum of the East End hosted a cocktail party honoring Lucy. With over 150 in attendance, guests enjoyed wine by Channing Daughters and hors d’oeuvres by Peter Ambrose. Cake Hampton also created a special CMEE cake and cupcakes to celebrate, and Lucy donated cheese from “Lucy’s Whey,” her artisanal cheese shop in East Hampton. 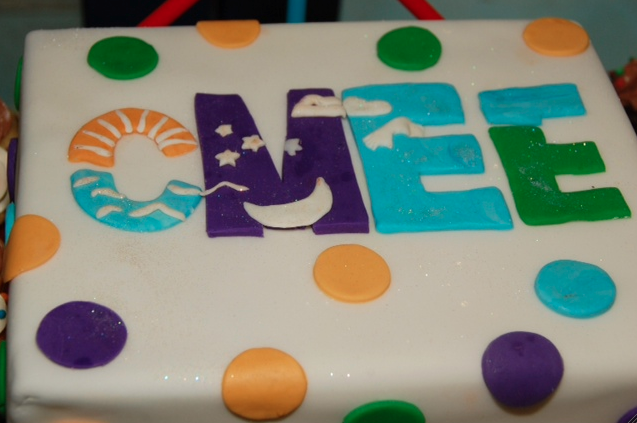 Lucy is a mother of four who founded CMEE because she was concerned about the lack of educational opportunities for young children and families in the community. Inspired by her children’s enthusiasm she began working on the museum with seven other mothers in 1998.

During the Dedication ceremony, Lucy Muhlfeld Kazickas thanked the other “founding mothers,” Beatrice Alda, Marguerite Gualtieri, Kari Lyn Jones, Jorie Latham, Jacqui Leader, Bridget LeRoy, and Janet Jennings Potter for “their vision and determination to create the Museum.” She also stated that “the founding mothers of CMEE were now the “godmothers” to the current generation of trustees who are stewarding the Museum into the future.”

After trial and error, CMEE opened its permanent home in Bridgehampton in 2005 and has been a growing success ever since! With it’s mission to enrich the lives of children and families and strengthen the East End community by promoting learning through play, the CMEE serves over 50,000 visitors a year presenting programs and exhibits to the public.  CMEE also serves as a community resource, collaborating with numerous social service, arts, and cultural organizations to help address issues that affect families in the East End.

“Lucy’s Way” will be marked by a decorative arch at the entrance to the boardwalk, as well by name plates with the names of supporters along the boardwalk’s hand rail, and on benches and picnic tables at the museum. All funds raised will be used by CMEE to develop an interpretive master plan that will help CMEE sustain itself and continue to meet the needs of families on the East End. 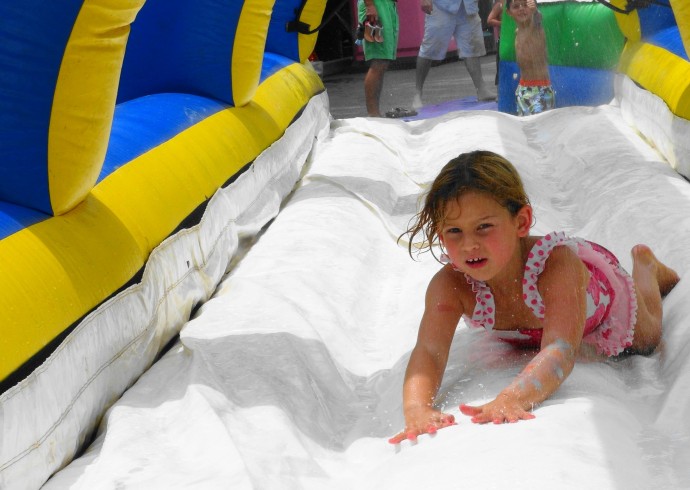 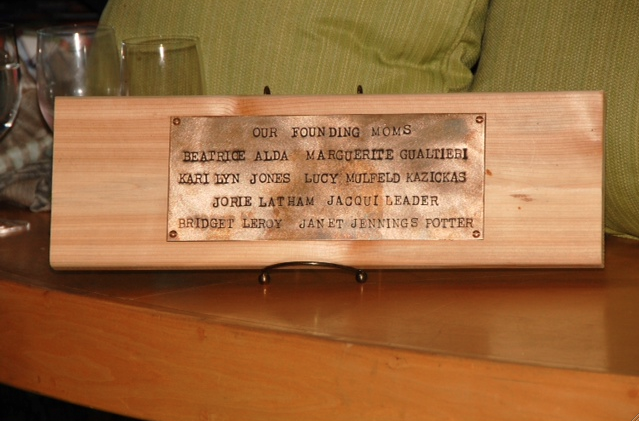 Visit the Children’s Museum of the East End at:

*CMEE is open seven days per week during the summer from 9am.-5pm. Monday-Saturday and 10am-5pm on Sunday. Admission is free to members and $10 for non-members. 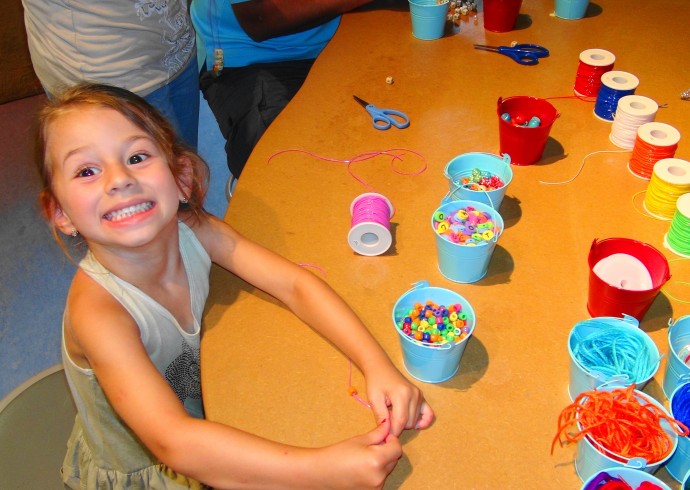 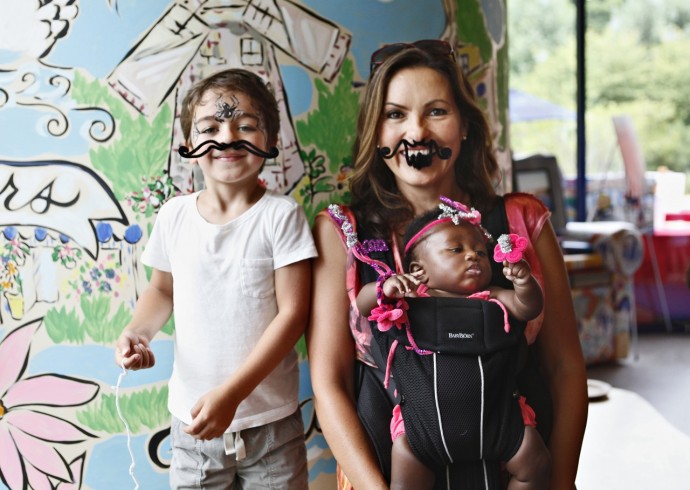