On Saturday, August 10, Daryl and Irwin Simon hosted the inaugural Alzheimer’s Association Fork It Alzheimer’s farm-to-table event in Bridgehampton. The event raised critical funds and awareness for Alzheimer’s Association care, support and research programs and brought awareness to a disease that affects more than 5 million Americans and more than 16 million caregivers. Guests enjoyed cocktails and hors d’oeuvres in a picturesque setting overlooking acres of vast farmland before making their way to a large Sperry tent topped with purple flags, the color of the Alzheimer’s movement. 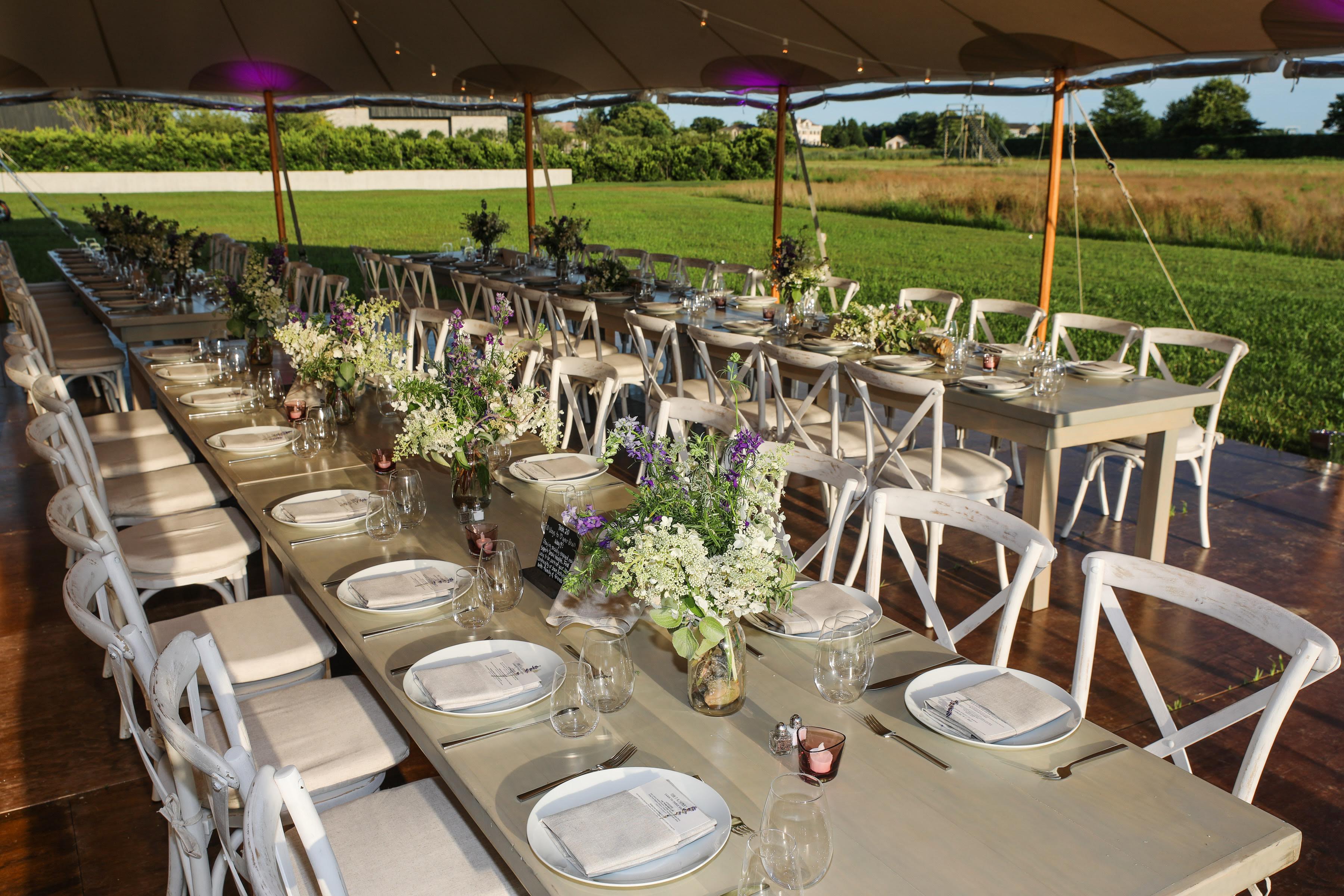 Guests were seated for a farm-to-table, family-style dinner utilizing locally sourced ingredients. Long, banquet-style dinner tables and upbeat music made for a fun, lively atmosphere. Following dinner, the party continued as guests danced, and indulged in make-your-own s’mores over a large fire. 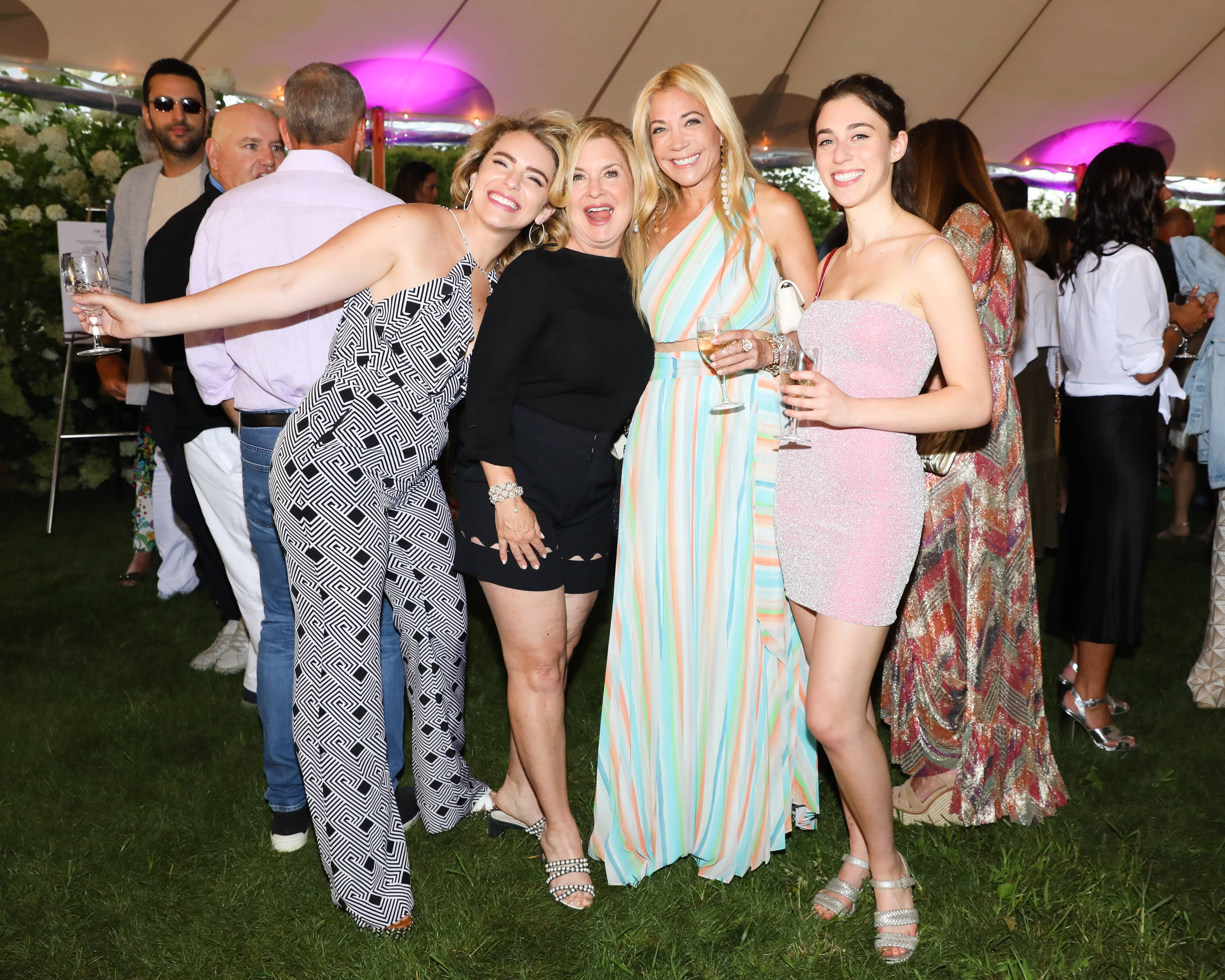 After the disease personally affected both of their families, Daryl and Irwin Simon made it their mission to help fight Alzheimer’s and dementia. In remarks, Daryl welcomed guests and spoke about the importance of coming together as a community to make a difference, as well as the inspiration she receives from the next generation of leaders that she noted is “taking the reins and making the cause their own,” pledging, “together we will see Alzheimer’s first survivors.”

Stacy Bash-Polley and Robin and Roger Meltzer served as vice chairs for the event, and Lizzie and Paul Fine, Martin Meltzer, Matthew Sandberg, and Nicolette Simon served as next generation chairs. 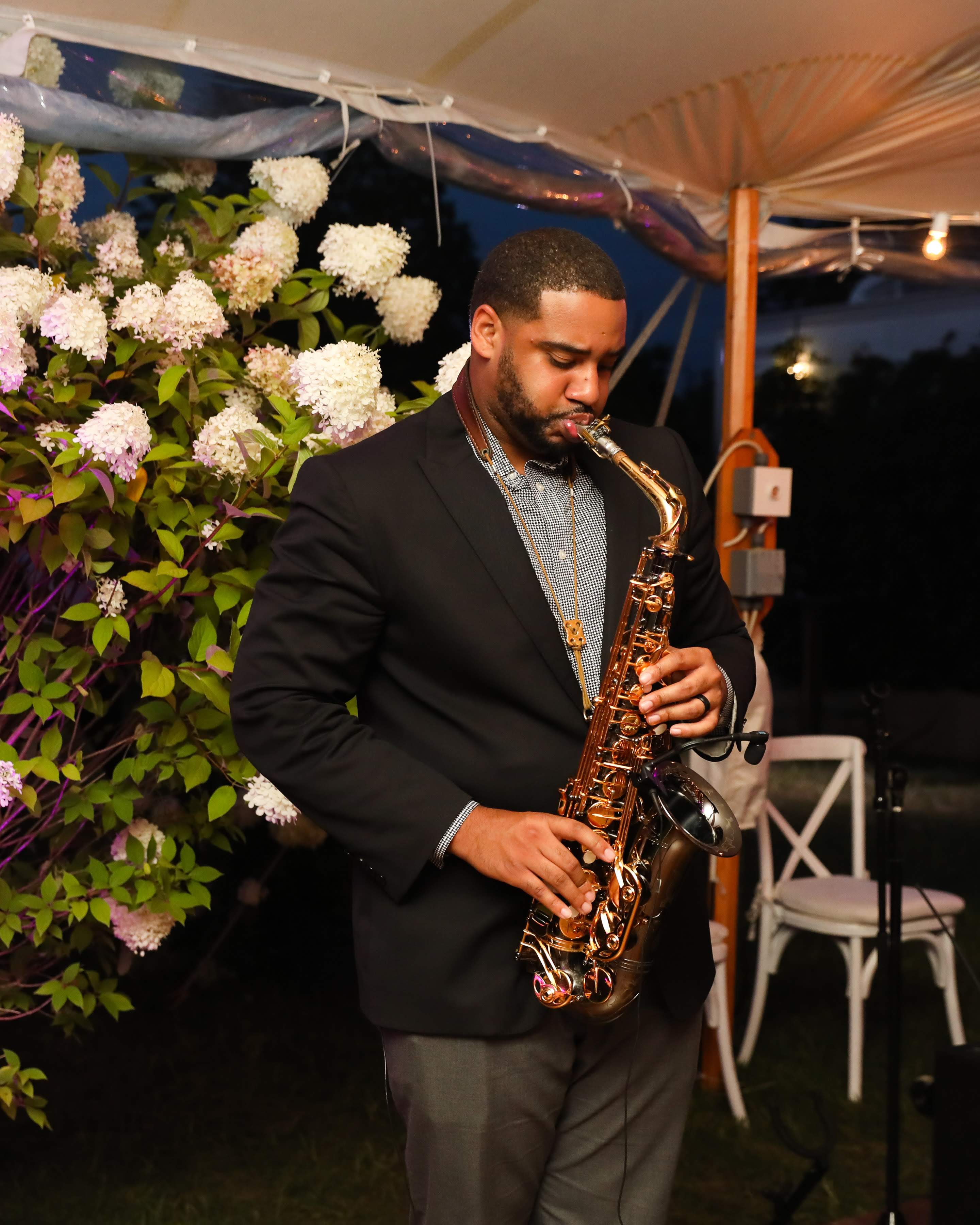 About the Alzheimer’s Association

The Alzheimer’s Association is the leading voluntary health organization in Alzheimer’s care, support and research. Our mission is to eliminate Alzheimer’s disease through the advancement of research; to provide and enhance care and support for all affected; and to reduce the risk of dementia through the promotion of brain health. Our vision is a world without Alzheimer’s®. Visit alz.org® or call 800.272.3900. 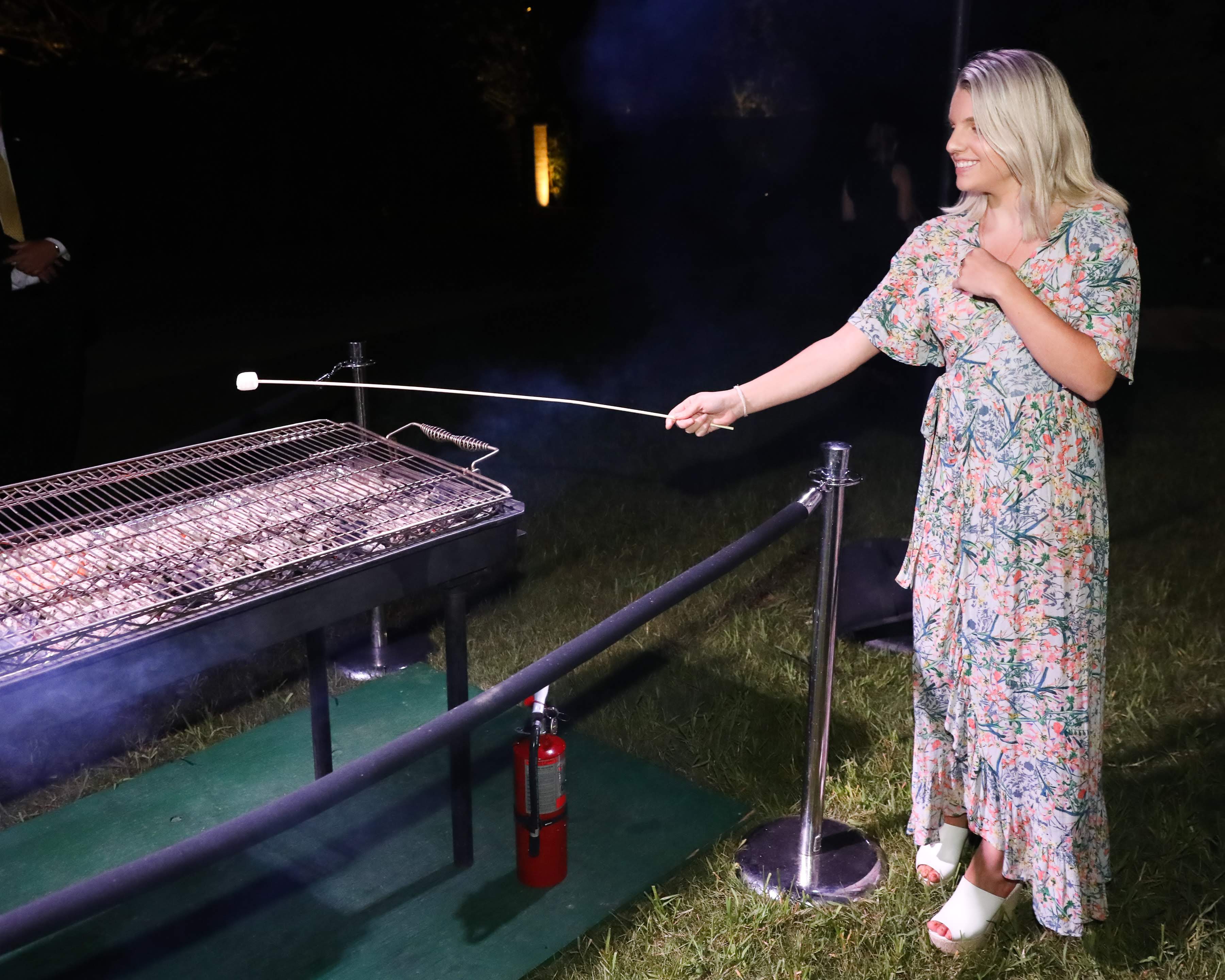