New Menu Items, Live Music, and the Best Sunsets in East Hampton: Moby’s is a Must Visit this Summer

Moby’s, the East End staple that has been part of many summer-dwellers social routines, is going on year two at their new location at East Hampton Point. The restaurant boasts a menu inspired by Coastal Italian Cuisine, spearheaded by its new executive chef, Martell Fonville. In addition to new menu items, Moby’s will be launching a live music series and a fashion partnership with designer Todd Snyder. 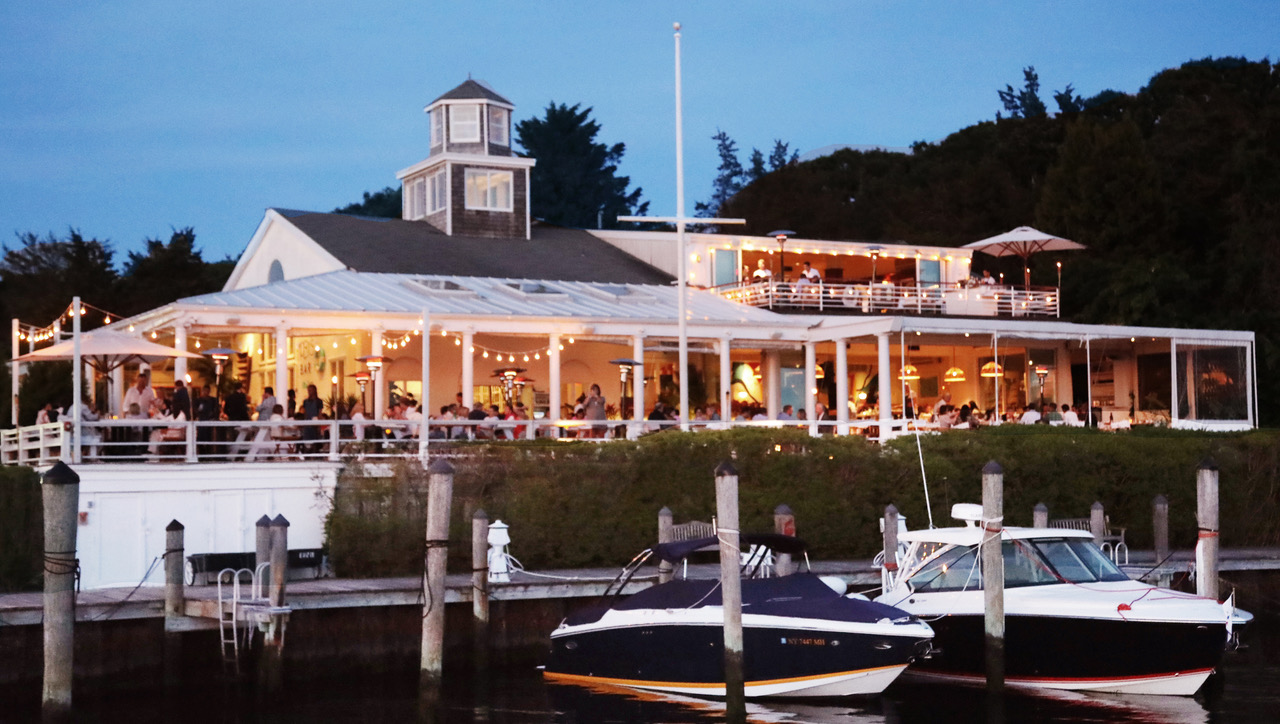 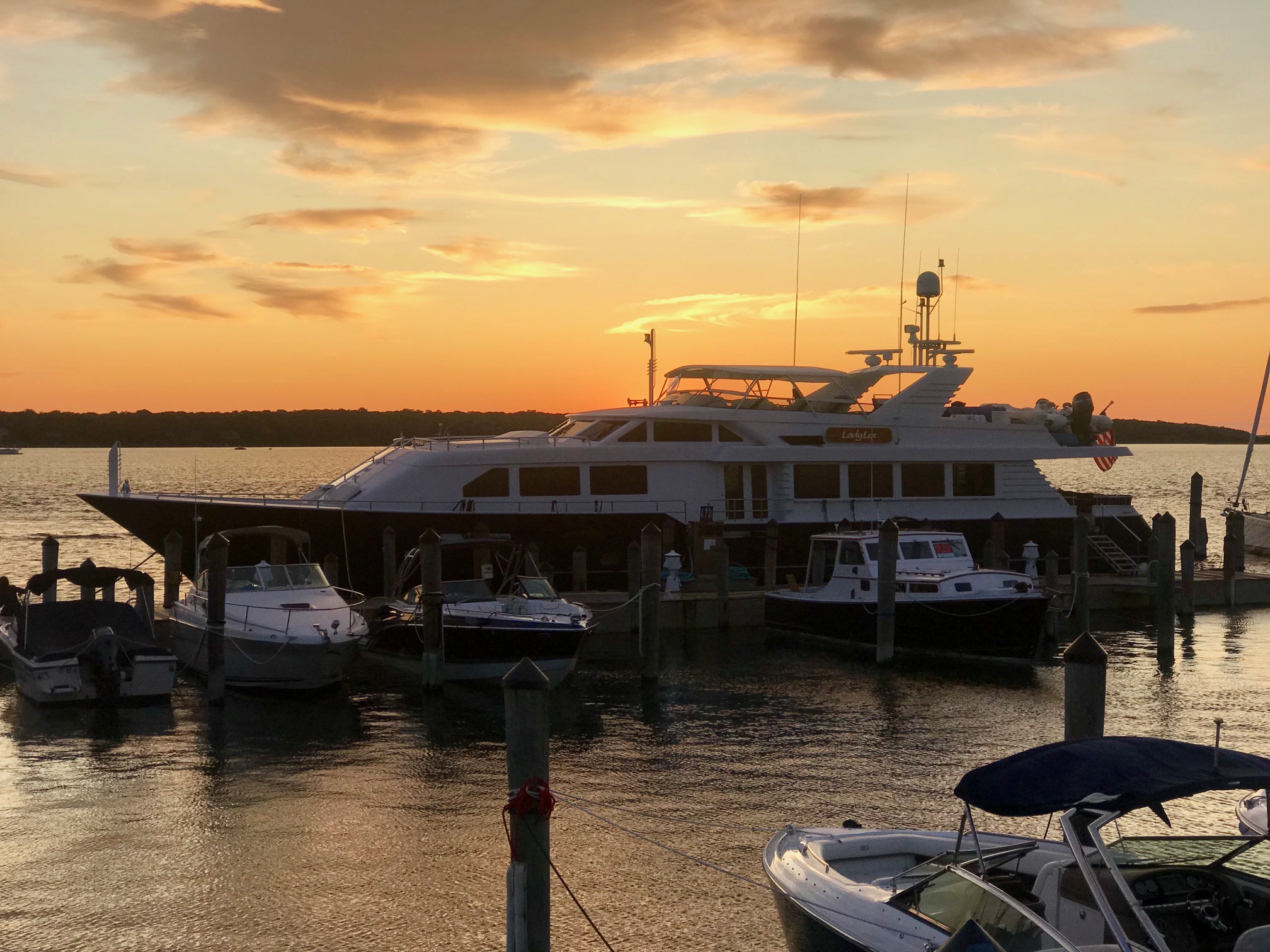 Martell Fonville, the new executive chef of Moby’s, is no stranger to the hospitality industry. Fonville, who worked under the likes of Danny Meyers at Gramercy Tavern and David Pasternack at Esca, spent three and a half years working under Justin Smillie helping to open both the New York and Miami locations of Upland. Here, Fonville fell in love with bold flavors, classic techniques, open fire, and farm-to-table cooking. From there he worked with chef Gary King at Print Restaurant where the two fused together their passion and drive for fresh ingredients and creating classic dishes with a twist. 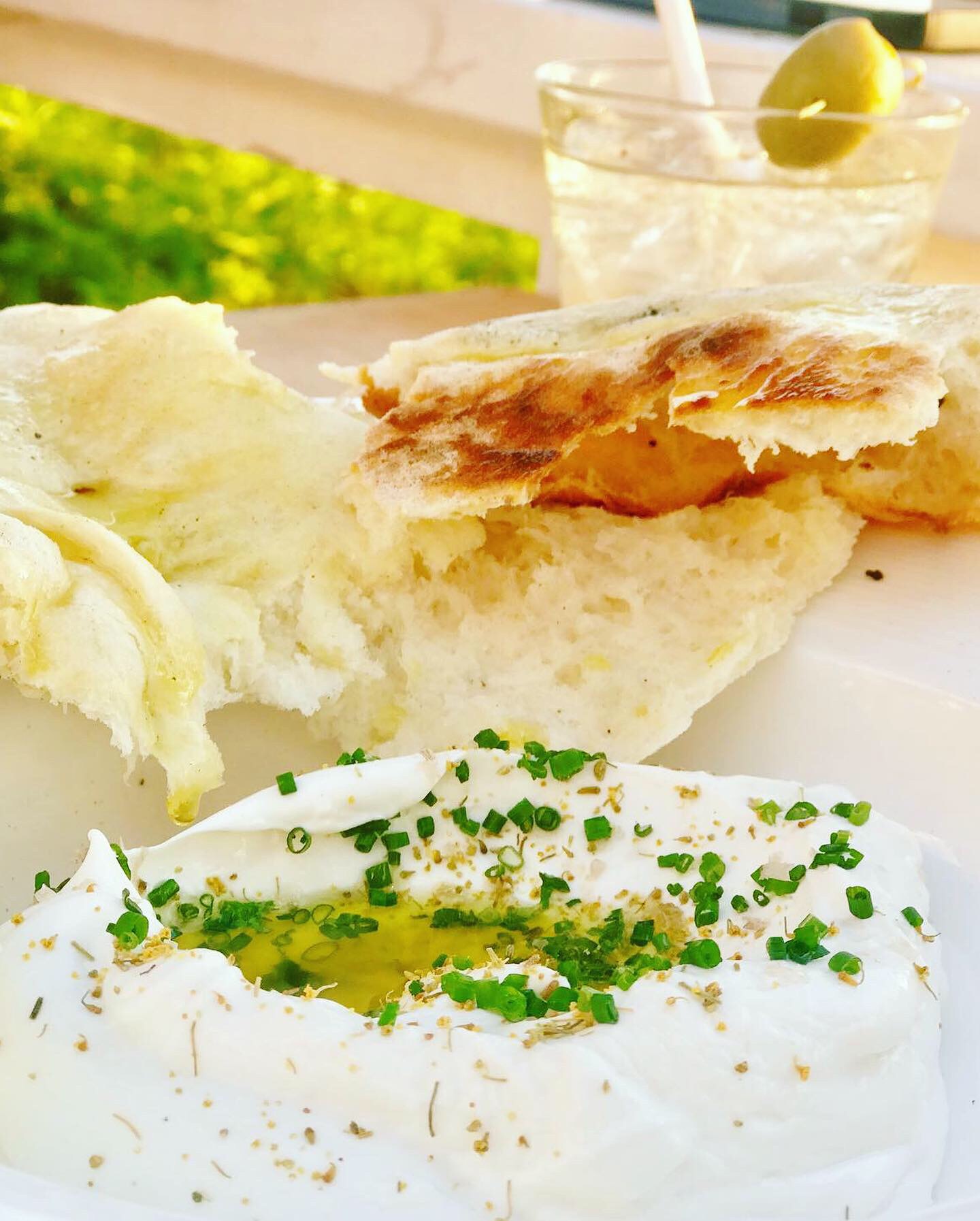 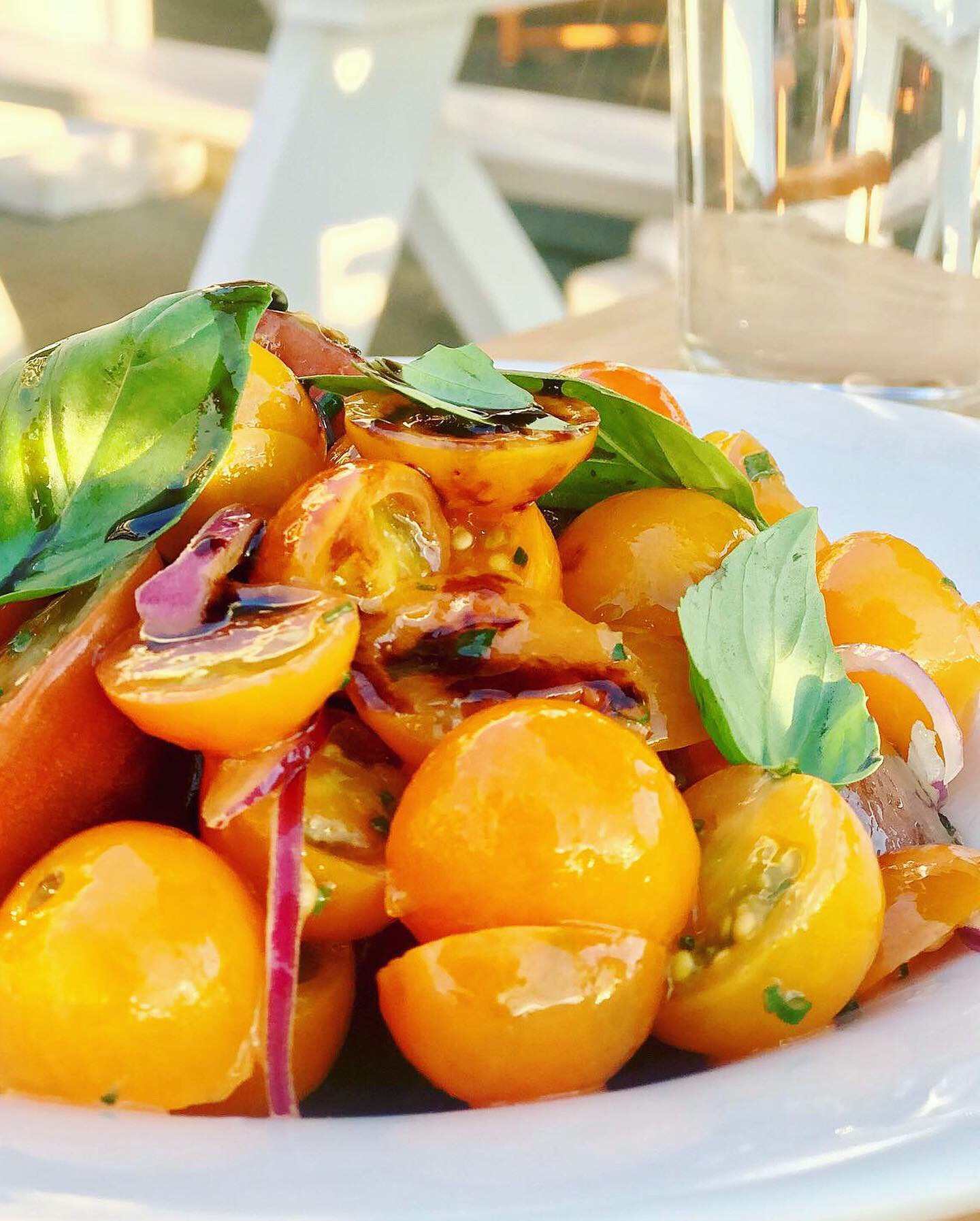 Now as the executive chef at Moby’s Fonville is able to take his experience and passion and channel it into his own menu. “It’s simple and fresh and truly speak to what Moby’s is,” says Fonville. The menu also includes a snacks section with Shishito Peppers and Marinated Olives, starters such as the Tuscan Kale Salad, Fluke Crudo and Burrata, a variety of pizzas and pastas, a mix of mains including Wild Striped Bass and Roasted Half Chicken as well as their new shared section with Whole Black Sea Bass, Rack of Lamb and 32 oz. Porterhouse. Moby’s menu is seasonally driven, they support local farms and fishermen of Long Island. 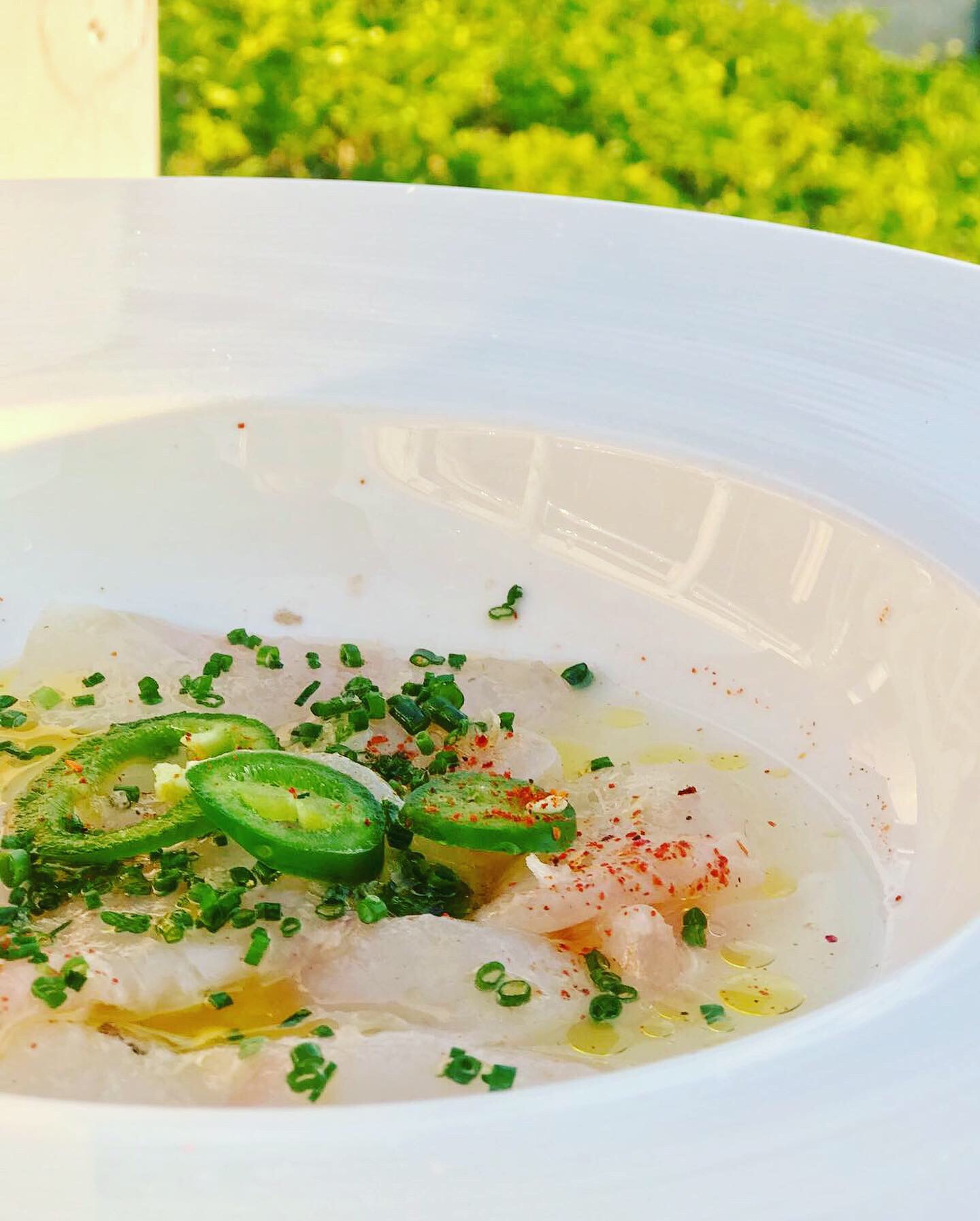 In addition to their delicious food, Moby’s is also a destination for delectable cocktails like their Cabo Nights with casa dragones, passion fruit, ginger, habanero and lime, Dark & Stormy with dark rum, ginger beer, and lime as well as serving as the flagship for the Aperol brand, making it the best place to grab this quintessential summer drink. The insider bar will be the designated Aperol bar, with a fully branded, in house designed, sail from the oldest sail company in America, WJ Mills. 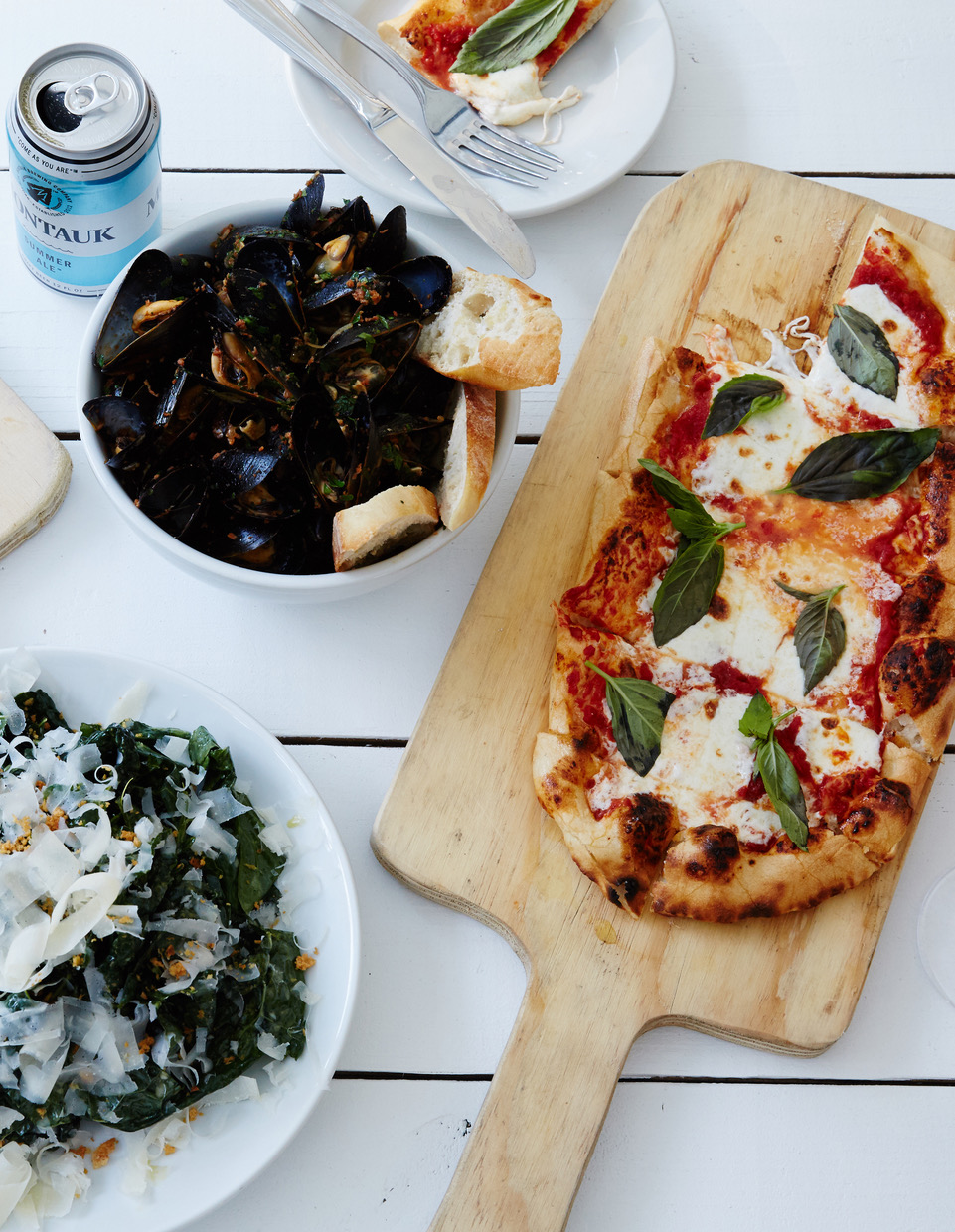 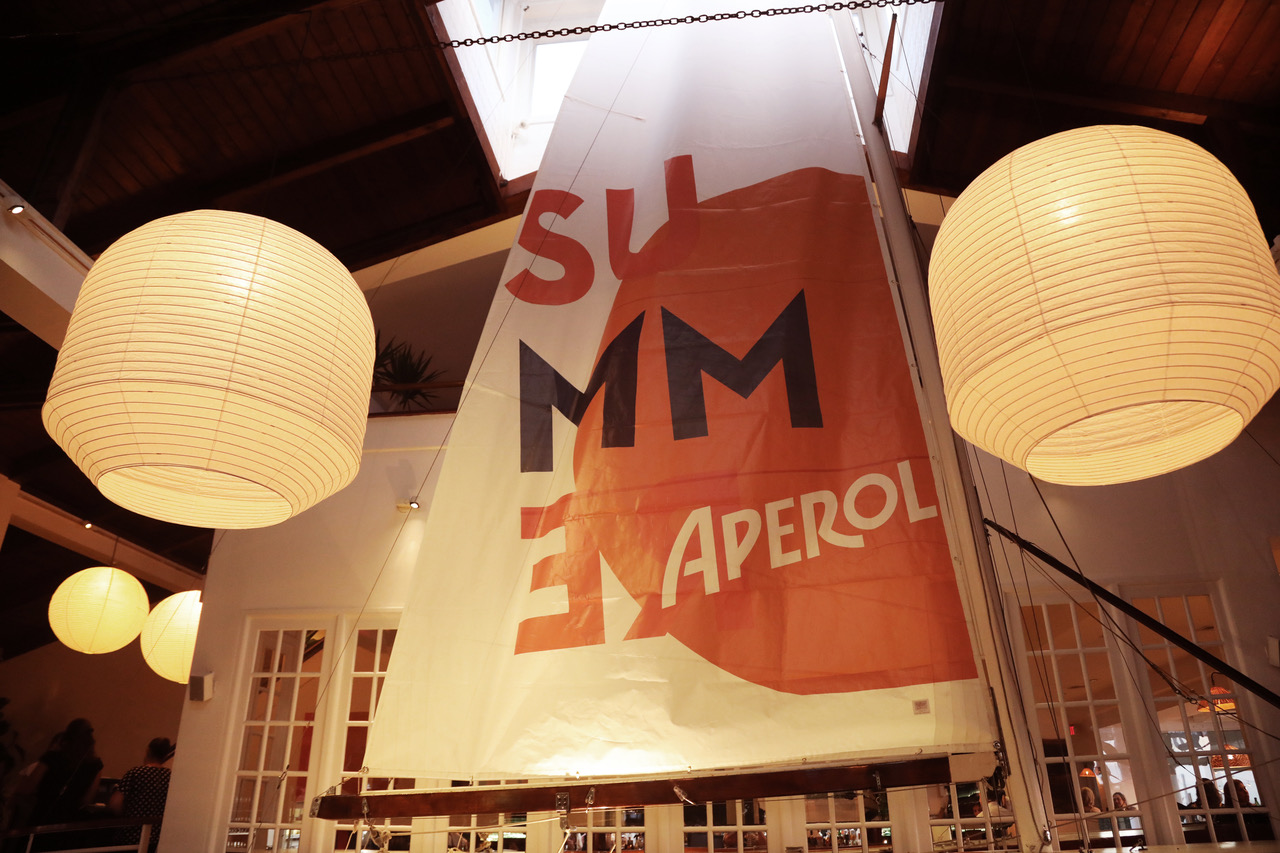 Guests are also treated to live music overlooking their private marina and the BEST sunsets in all of East Hampton. Programming includes Funky Jazz durig the week and Reggae every Sunday from 5:30PM-8:30PM. Their house DJ plays to their lively bar scene every Saturday night as well.

Another exciting partnership this year is the one between designer Todd Snyder and Moby’s. The brand uniformed the entire Moby’s staff and collaborated with the team to create hoodies and t-shirts through Todd Snyder’s partnership with champion. The east-end inspired pieces will be available both online at ToddSnyder.com and onsite at the restaurant. 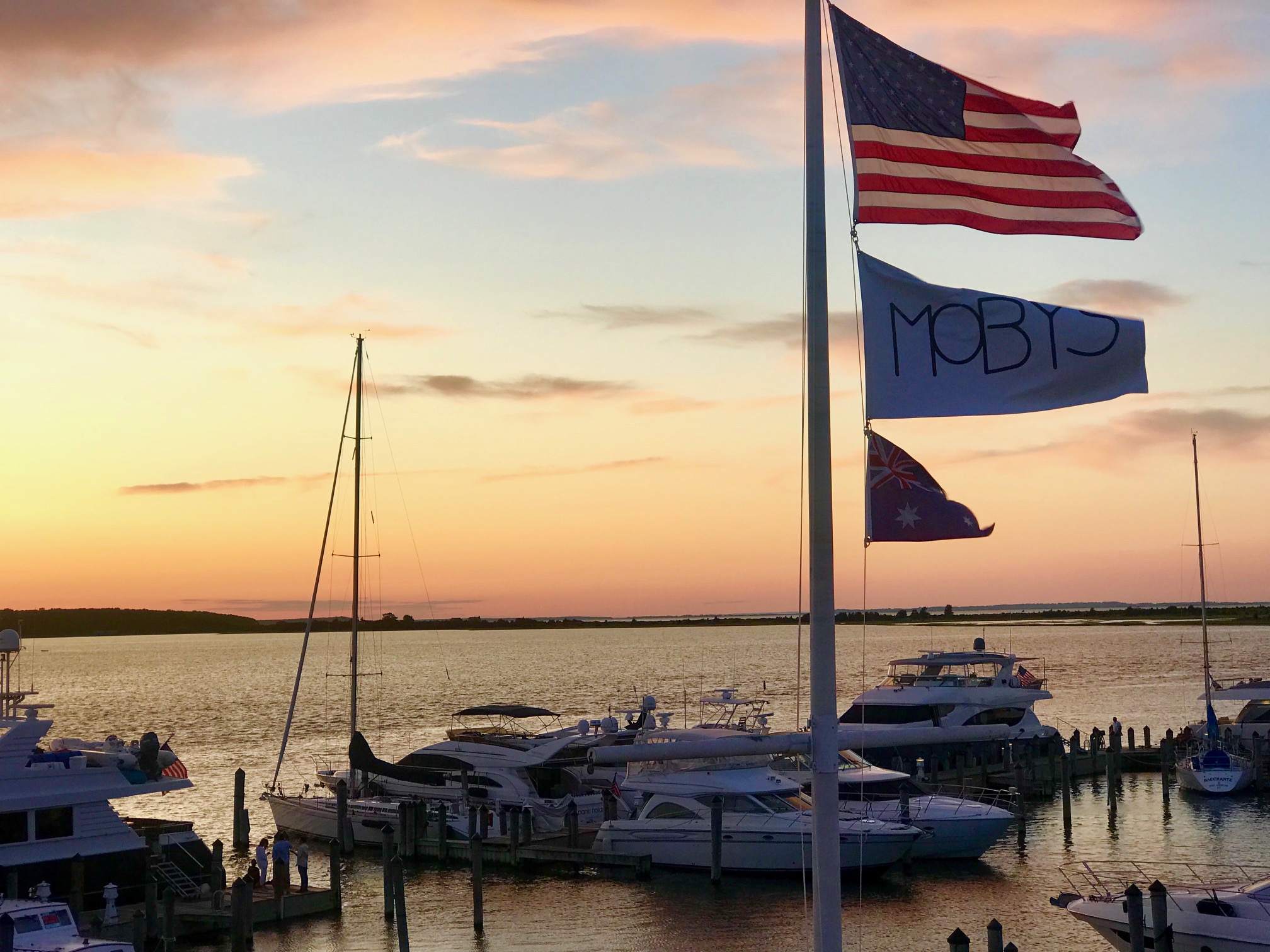