An opening reception for Right On! The Lennon Years, Photographs by Susan Wood 1968 – 1978 was held on Saturday, August 8th at the historic barn at Mulford Farm. Attendees had an opportunity to meet with photographer Susan Wood and be among the first to view this new exhibition, presented by the East Hampton Historical Society. Photographer Susan Wood captured a decade of time through a retrospective exhibition of photographs, from the vibe on the street to icons in the arts, music, fashion, literature, and politics, the impact of which molded a generation. 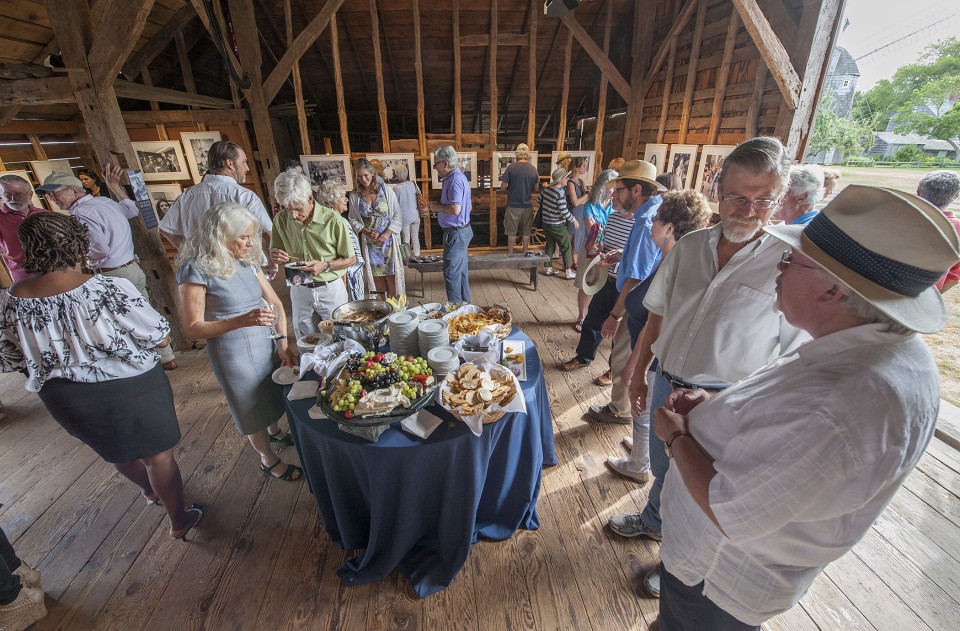 Wood’s candid style tells the story of the times — the changing times — in a visual narrative that distills the mood of an era in American history. Presented by the East Hampton Historical Society and curated by Irish photographer Deirdre Brennan, Right On! The Lennon Years, Photographs by Susan Wood 1968 – 1978 is on display to the public for the first time at the Mulford Farm Museum, East Hampton. The exhibit will be on display Saturdays and Sundays from 12pm – 5pm through October 18, 2015. 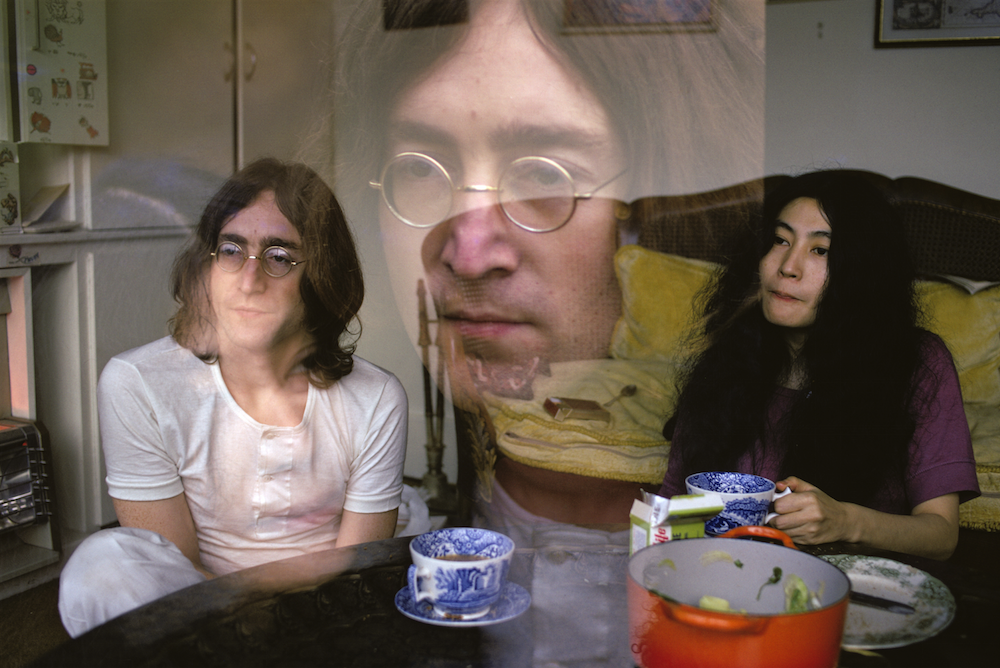 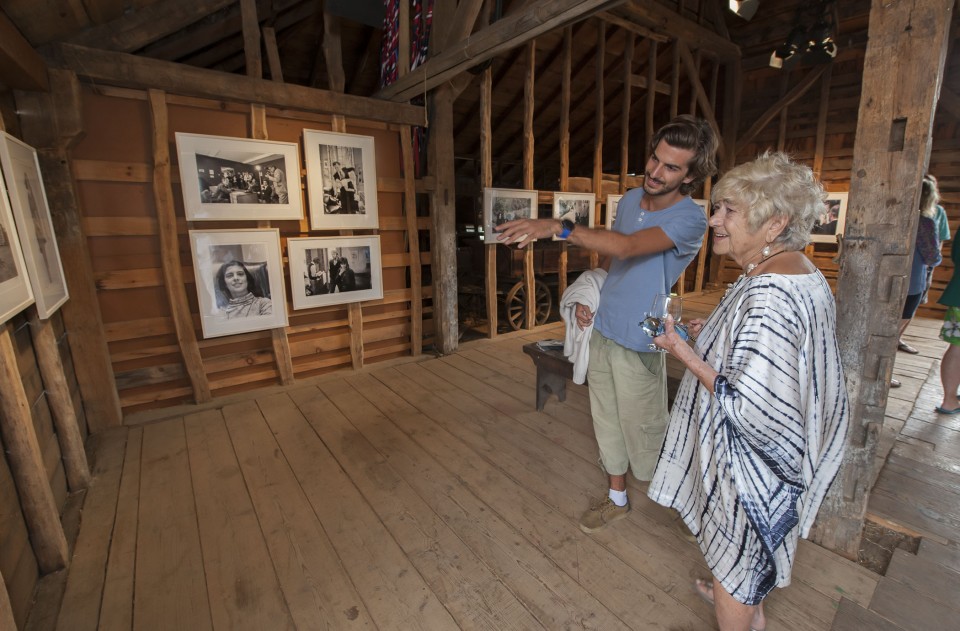 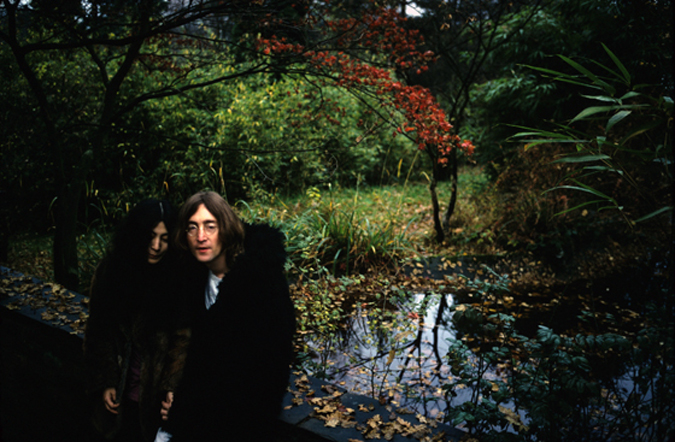