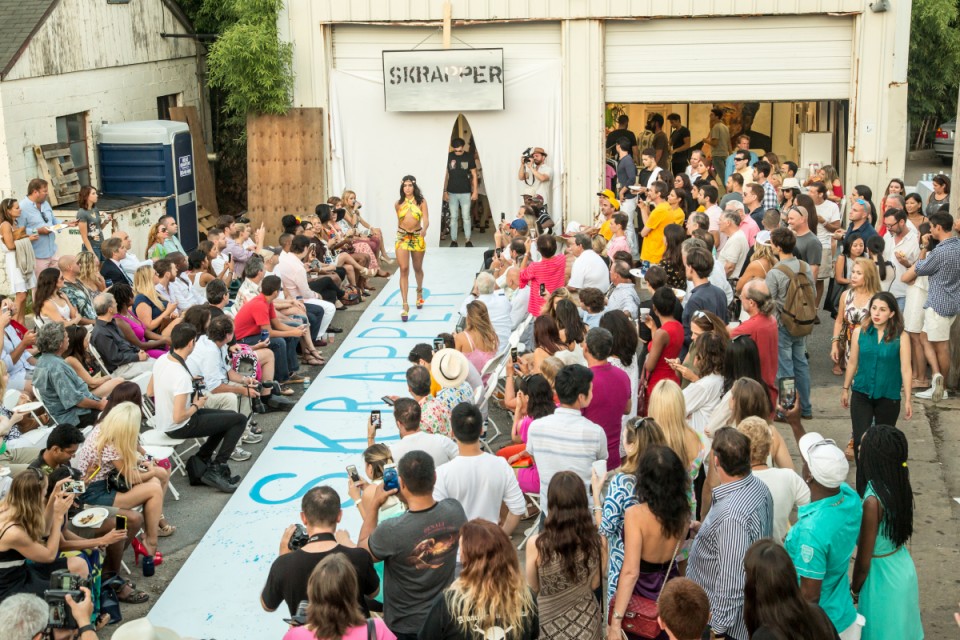 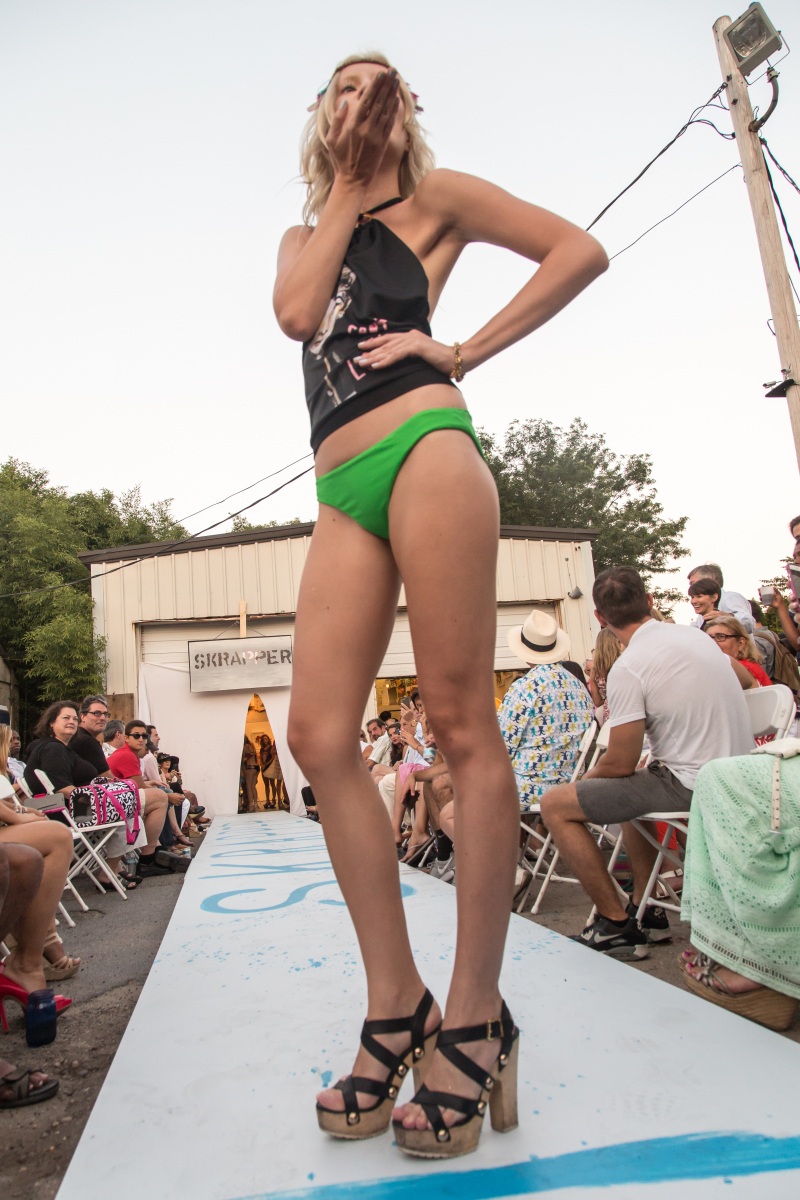 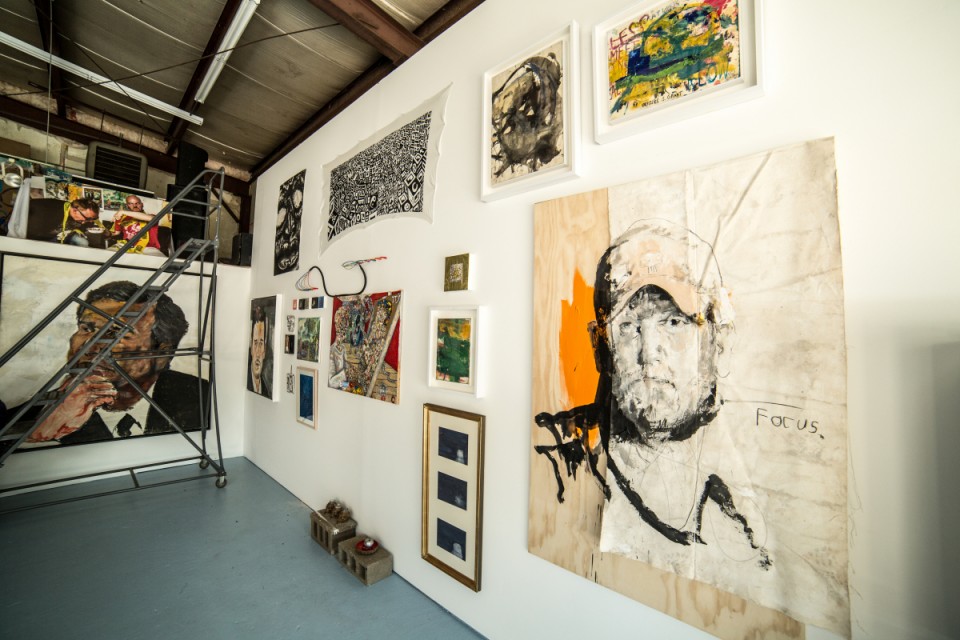 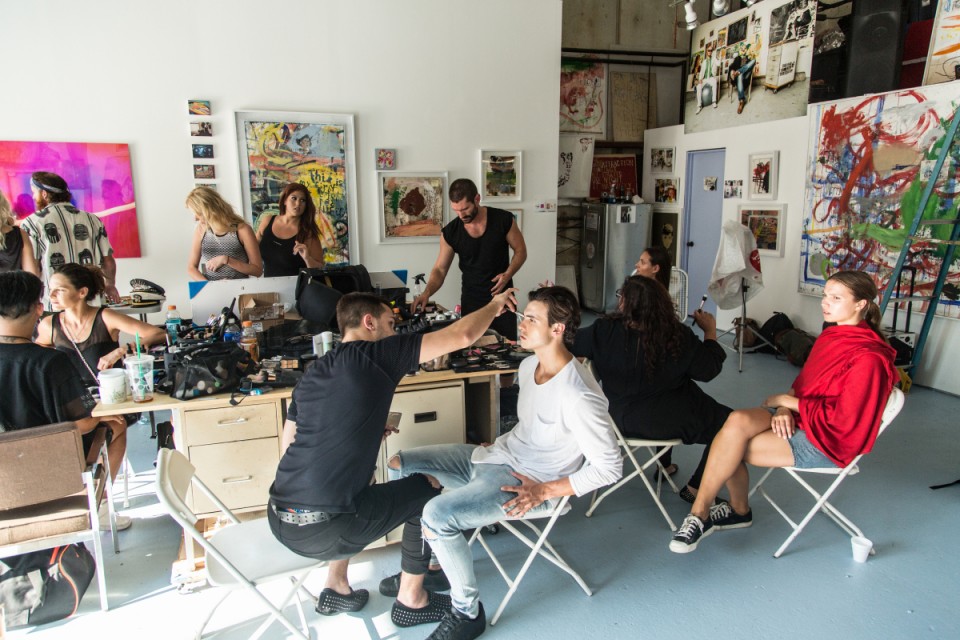 For more information on the supported organizations from this event, please visit their websites: www.americanpatriotsupport.org, www.woundedwarriorproject.org/programs/soldier-ride.aspx, and www.survivabilityservices.com/

* Photography in this feature by Neil Tandy, Image Photographers Inc.