KDH loves the new Jack Wills store in Southampton, but we especially love the beautiful British crew of kids that HQ sent over to run the shop! Jobs Lane has been charmed by Jade Newark and Stewart Dunlop [above] whom you can find cruising around town in their Jack Wills wallpapered jeep, and styling Hamptons hipsters inside their cool, colorful boutique.

Jack Wills creates “fabulously British goods for the university crowd. With a heavy dose of the hedonistic college lifestyle, the brand offers relevant clothing for hipsters looking for an eccentric mix of preppy-meets-posh!” So it only makes sense that the next stop on their American invasion of the retail scene would be on the streets of the Hamptons! 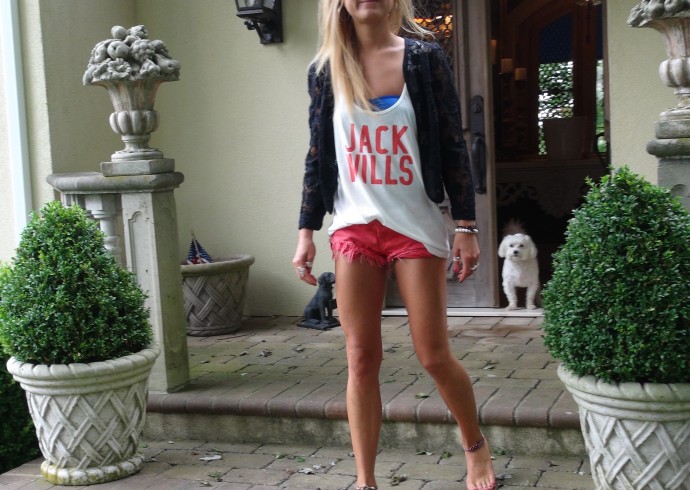 KDH loves the way these freshly minted Hamptonistas put together their own looks every day, so I decided to grab the gang for an exclusive photo shoot at a friends gorgeous Southampton estate. I also threw resident hunk Sean Dillon [manager of Nobu Southampton] into the model mix, and making a cameo is Harold Zurakowski, who recently won the Jack Wills contest for the Best Summer Job In America. I think he might have acknowledged that title a few times during our skimpy shoot with gorgeous Jade!

We all had a blast~ KDH loves playing fashion photographer! Check out the fab pix from the shoot and head over to Jack Wills to suit up in their fun, sexy summer style…. 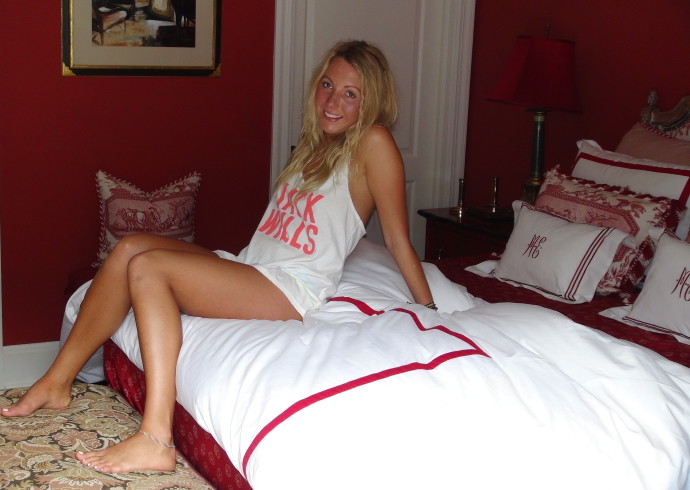 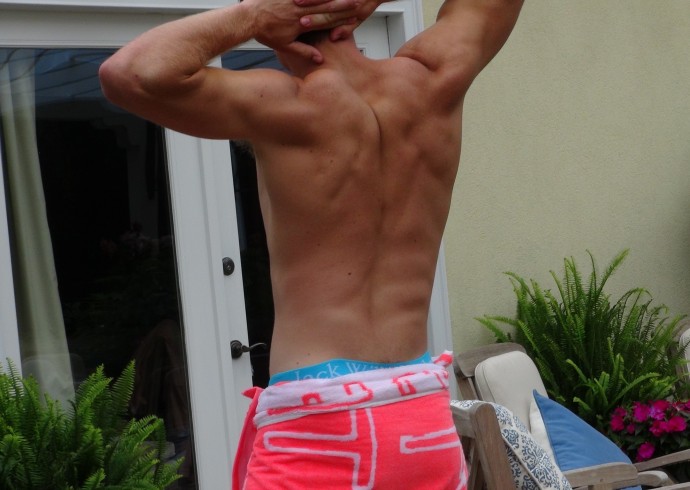 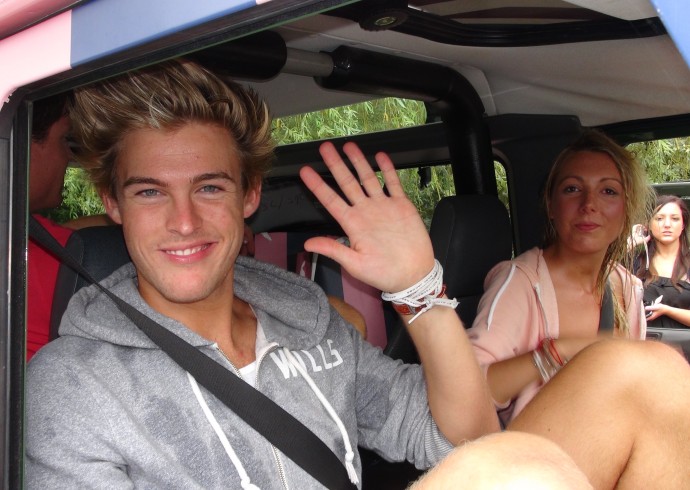 *Mens prices range: boxers $29, tees and shorts around $50, hoodies and sweaters about $80, blazers and jackets start about $100

**ALL PHOTOGRAPHS BY KELLI DELANEY