Where To Get Your Winter On In Montauk

In the winter months, Montauk becomes a secluded enclave with uncommon wintry landscapes and seascapes to explore, according to the Montauk Chamber of Commerce. “Just ask one of the hardy local surfers who relish the winter wave swells along the snow-covered beach,” says Laraine Creegan, executive director of the chamber. “To them, winter in Montauk is magical.” 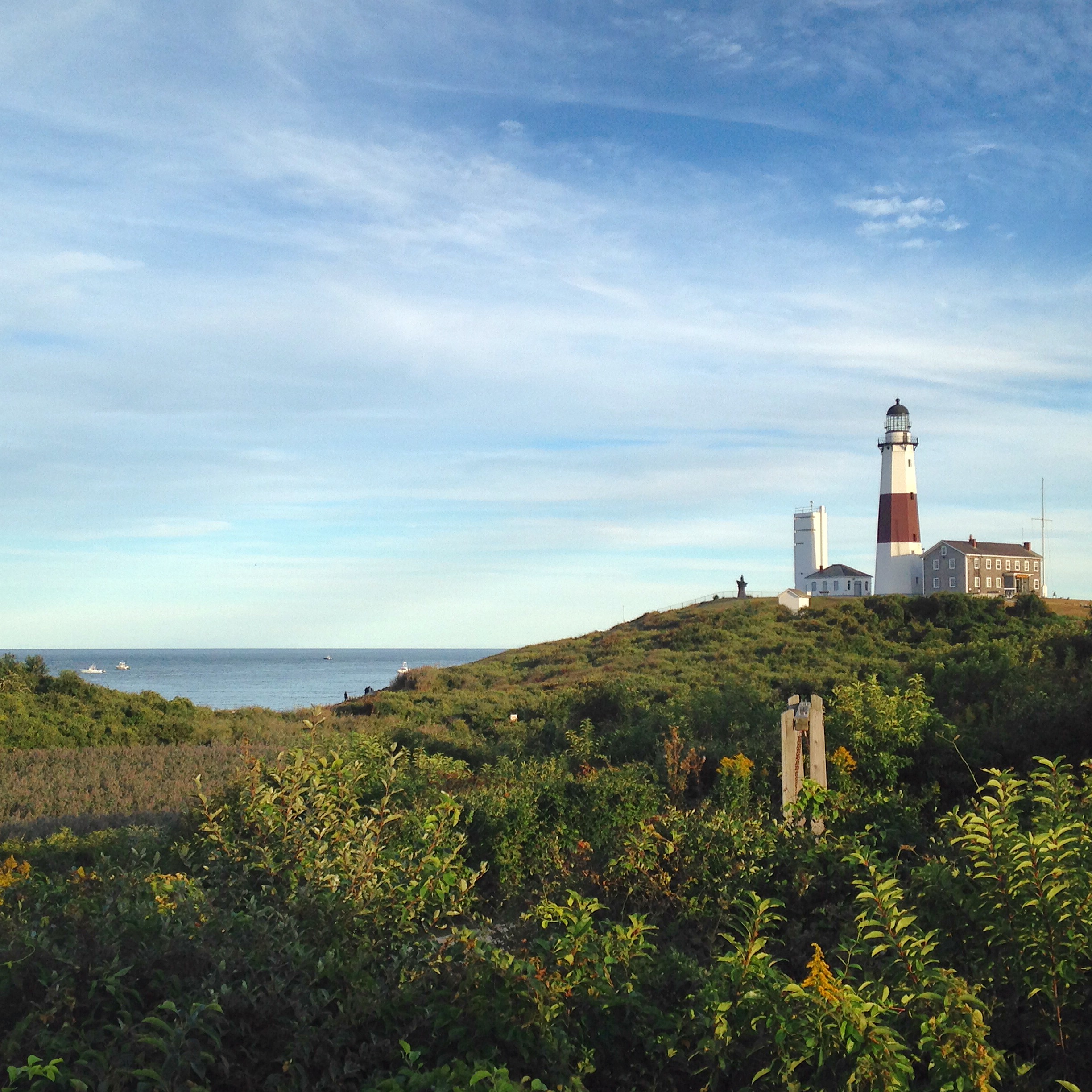 You need not be an intrepid, outdoor enthusiast to enjoy winter here. Bundle up and explore a few outdoor beaten paths followed by relaxing pampering at an indoor spa and pool. Or, retreat with your romantic other to a special hotel and take advantage of off-season pricing. Then, cozy up to the fireplace for a fresh fish dinner at one of a few year-round restaurants and taverns. Chat up a local at the bar and learn the lore from a true Montauker. 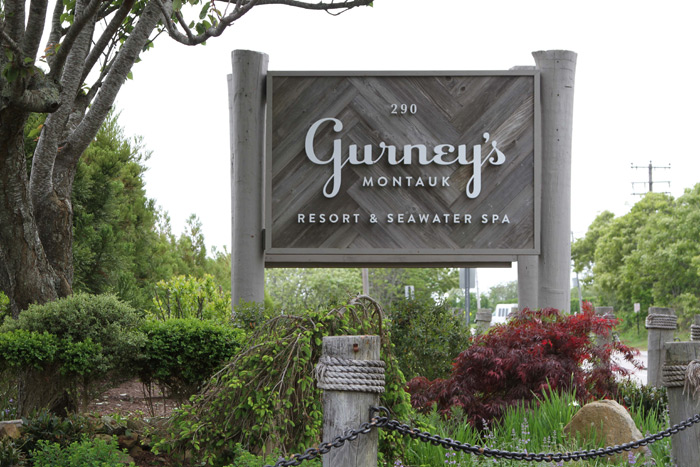 The chamber points out that a must see is the Montauk Point Lighthouse, New York State’s oldest lighthouse (1796). Nearby is the curious military base and secret installation built during the Cold War that inspired the Netflix hit “Stranger Things.” The show is based on a series of books entitled “The Montauk Project.” The radio tower installation is located in Camp Hero State Park, a 425-acre area of woods, beaches and bluffs atop the mighty Atlantic. 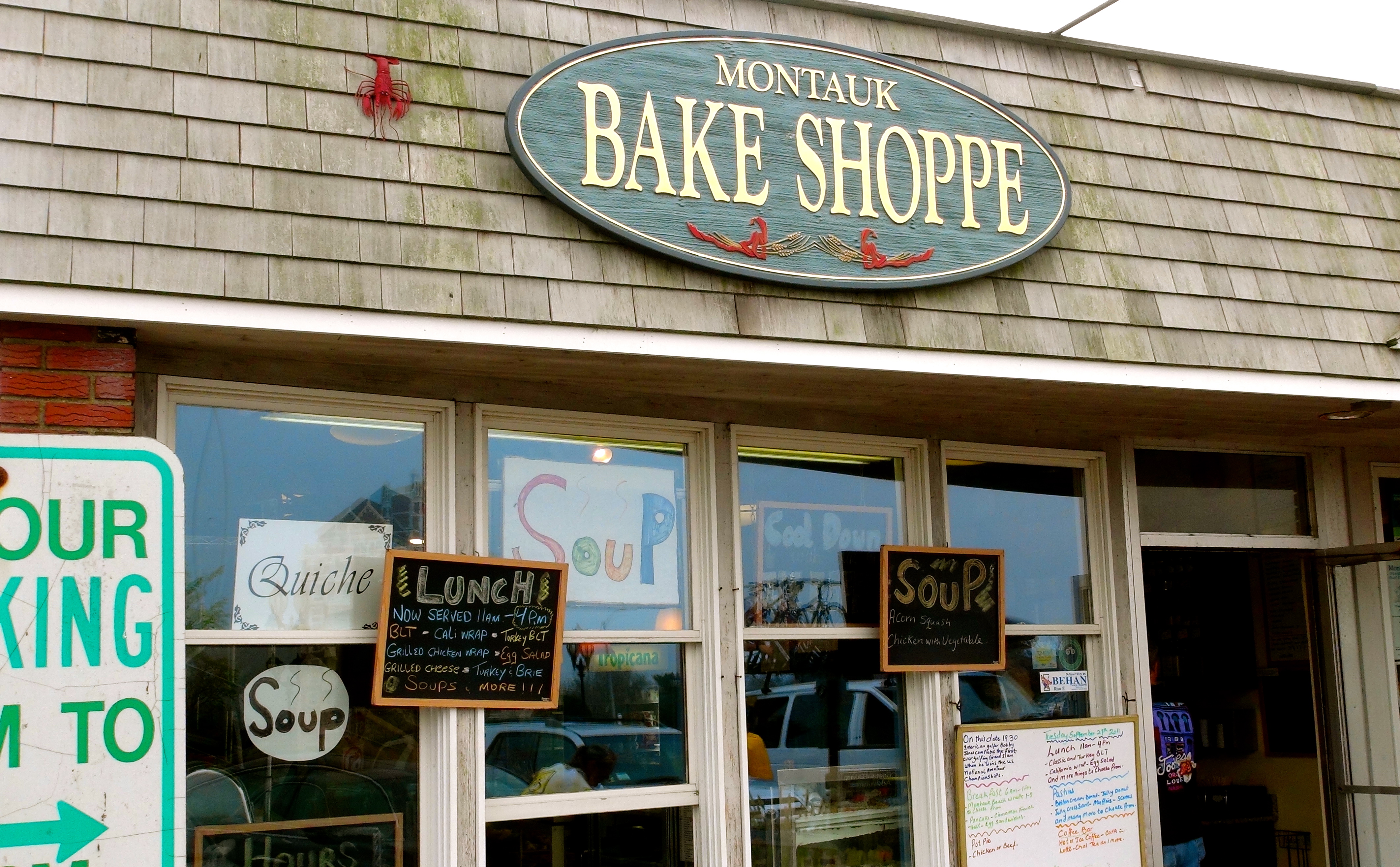 Seventy percent of Montauk is preserved land contained in several parks, but most of them are inaccessible during the winter. An exception is Montauk Point State Park with accessible trails even in winter that are ideal for birdwatching. Montauk Point is an important waterfowl wintering area, with the largest winter concentration of sea ducks in the state. Bald eagles have been spotted, as well. The area surrounding the lighthouse offers great bird-watching spots. It’s also possible to do cross-country skiing and snowshoeing within the Edward V. Ecker Sr. County Park, depending on the snow level. 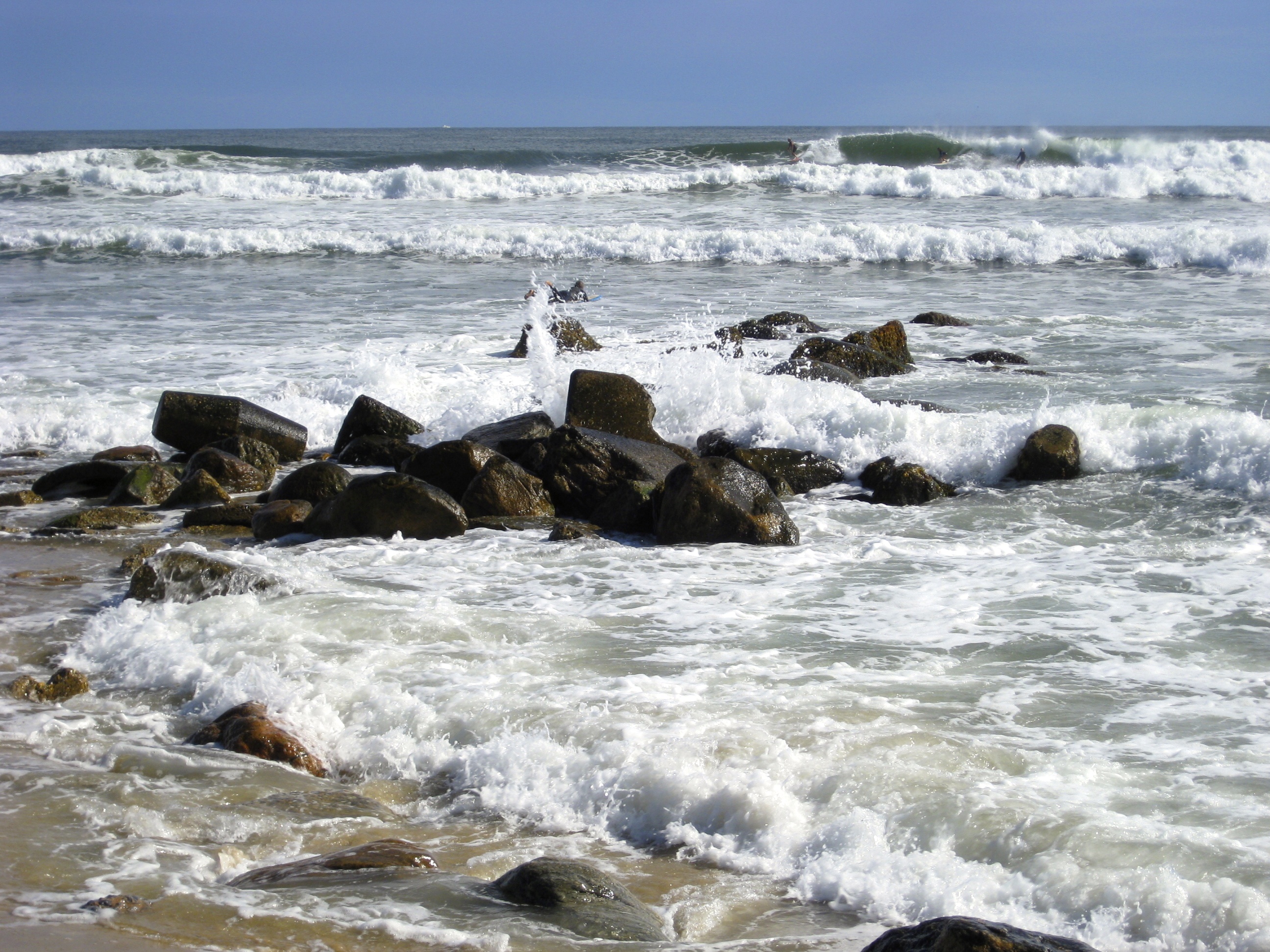 You can also join guided seal walk tours, which leave from the lighthouse, or follow the Seal Trail markings to find the animals on your own. The seals bask on the offshore rocks between November and May and can be observed from a distance. 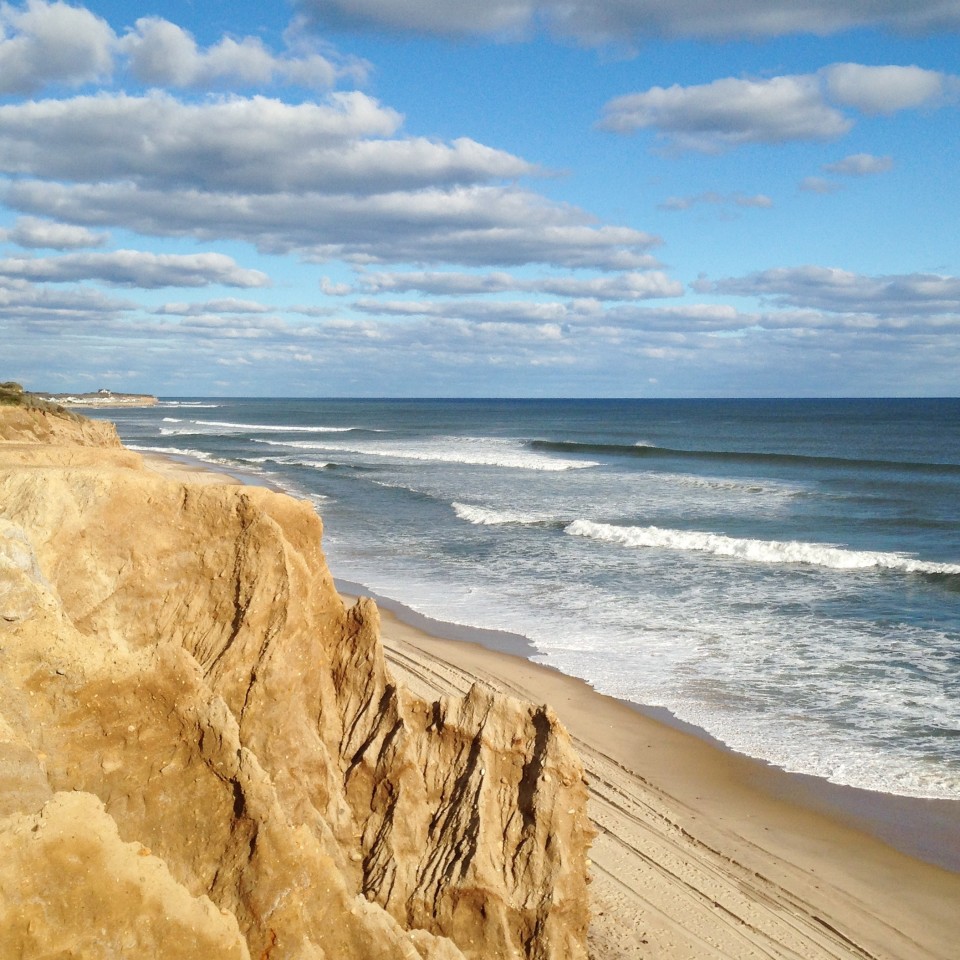 Find more outdoor trails at Hither Hills State Park with stunning water views from beaches and bluffs. The Walking Dunes trail opens up to an expanse of sand dunes reaching up to 80 feet tall.

For information on lodging, dining and special deals, plus shopping, recreation and attractions that are open in the winter it is best to contact the Montauk Chamber of Commerce office 631 668-2428 Monday to Friday from 10 am to 5 pm and Saturday 10 am to 3pm. For further information visit the website HERE