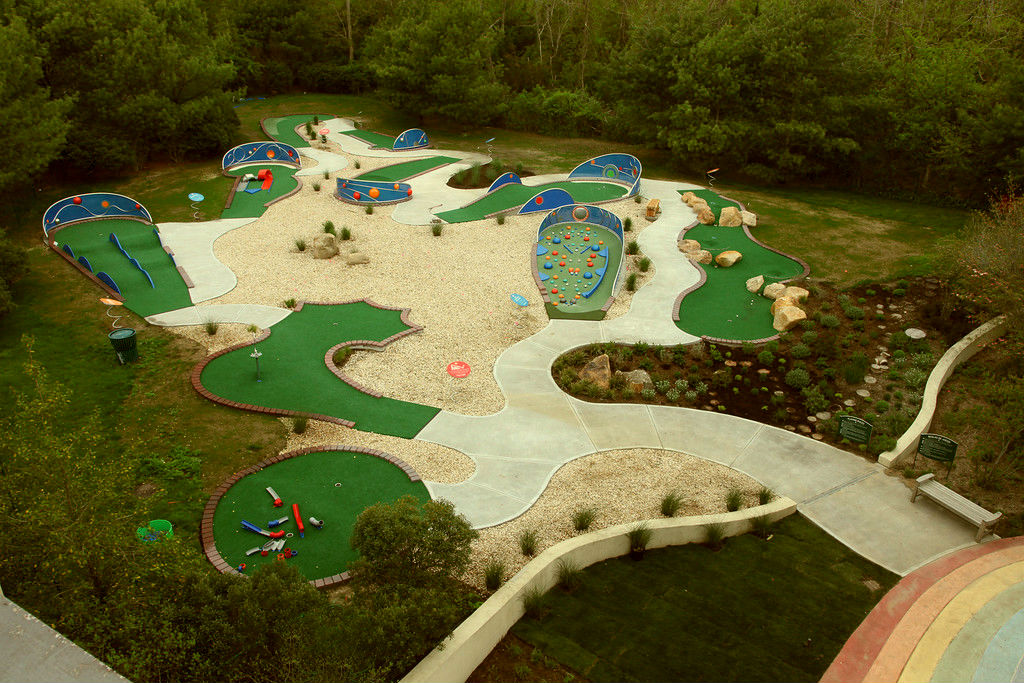 Looking for a fun something fun and new to do with the kids in the Hamptons this Memorial Day weekend? On Saturday, May 24, The Children’s Museum of the East End (CMEE) will debut their newest exhibit, an outdoor nine-hole miniature golf course!  The course, which is the first exhibit to be completed as part of the Museum’s $2 Million Capital Campaign announced last fall, will be unveiled at an invitation-only event on Saturday from 10:00am – 12:00pm at the Museum (376 Bridgehampton/Sag Harbor Turnpike – Bridgehampton). 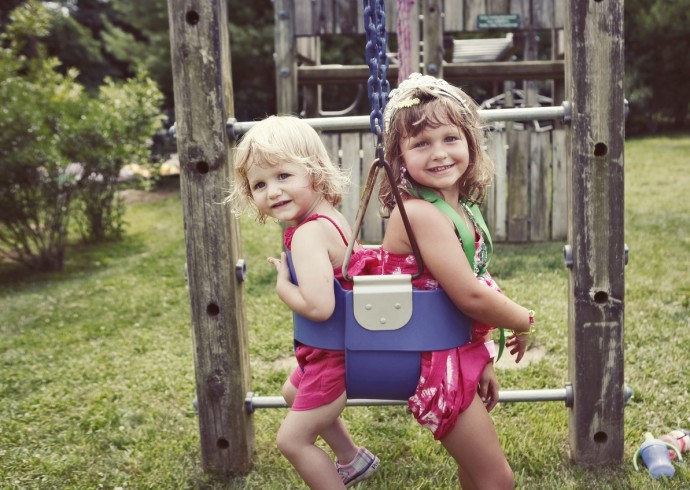 In keeping with the museum’s mission, the golf course incorporates interactive play to teach basic principles of physics. Informational exhibit signage placed at each hole will be printed in Spanish, as well as English, and the entire course will be wheelchair accessible. 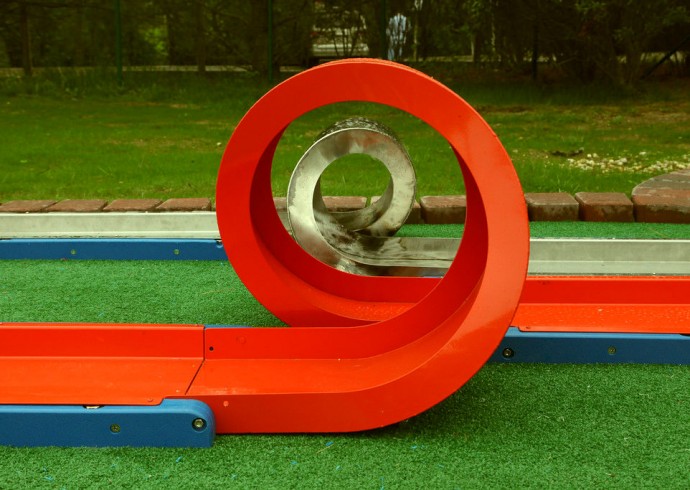 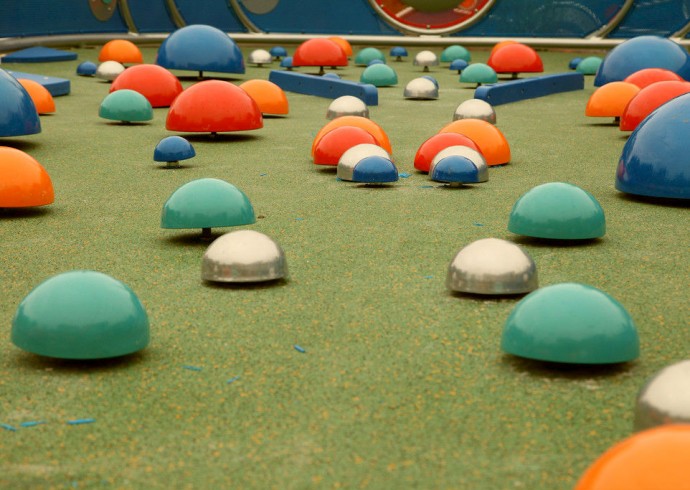 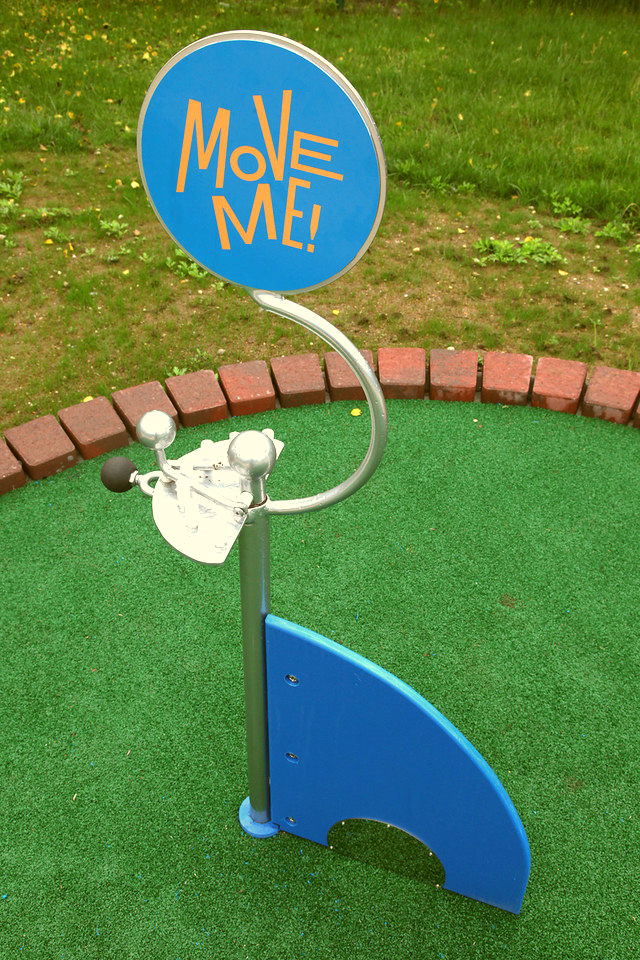 CMEE is more than halfway towards their $2 Million fundraising goal, which in addition to the miniature golf course will fund the addition of several exciting new exhibits, including an energy exhibit, and a redesigned ship exhibit. 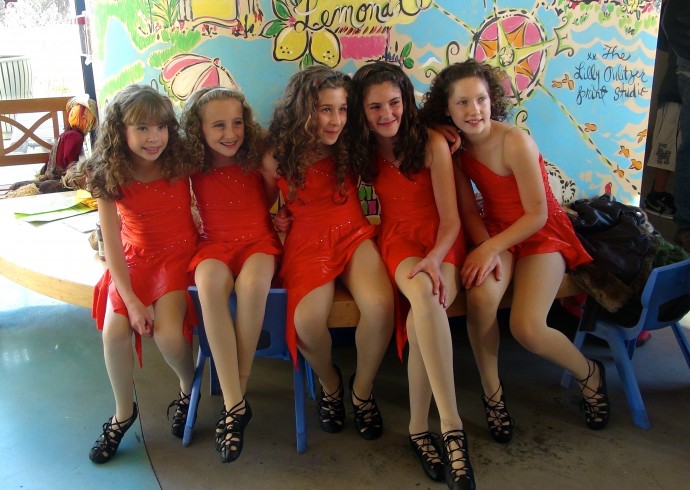 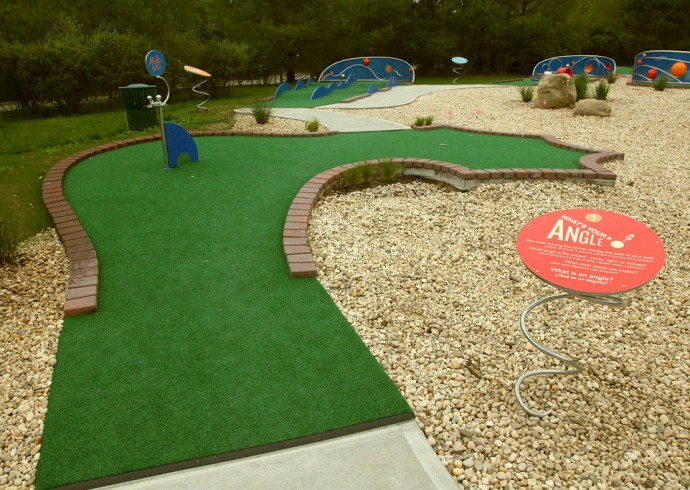 At the Grand Opening, CMEE Executive Director Stephen Long, President of the CMEE Board of Trustees Amy Tarr, as well as elected officials, and museum supporters will invite guests to play the course and participate in golf clinics led by Kate Tempesta’s Urban Golf Academy.  The course will officially open to the public immediately following the event. To learn more about CMEE, please visit their website at: www.cmee.org. 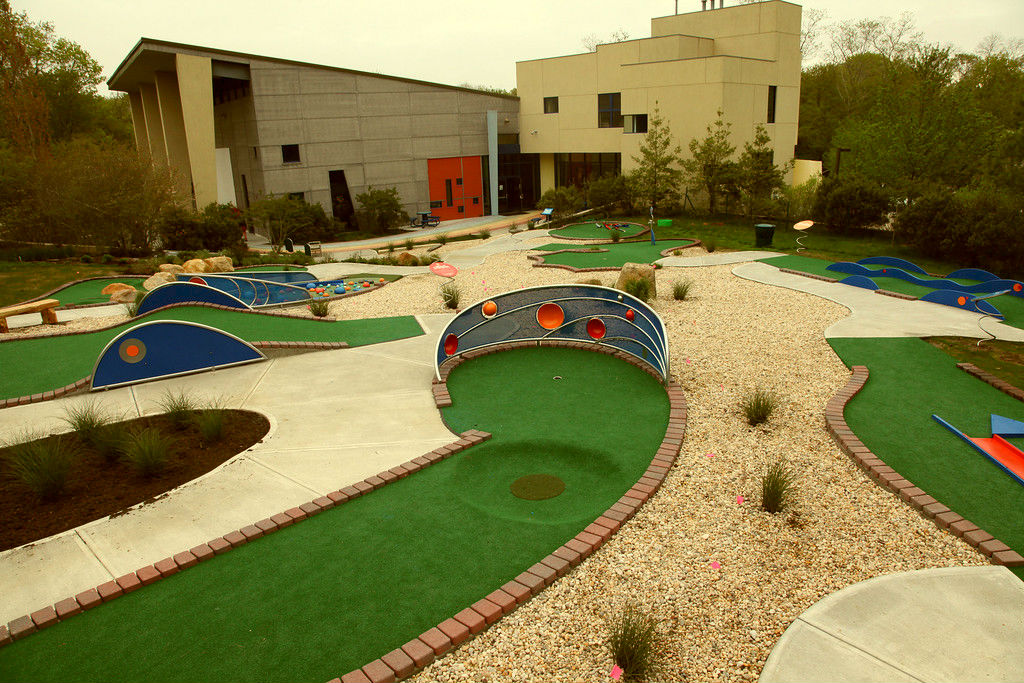 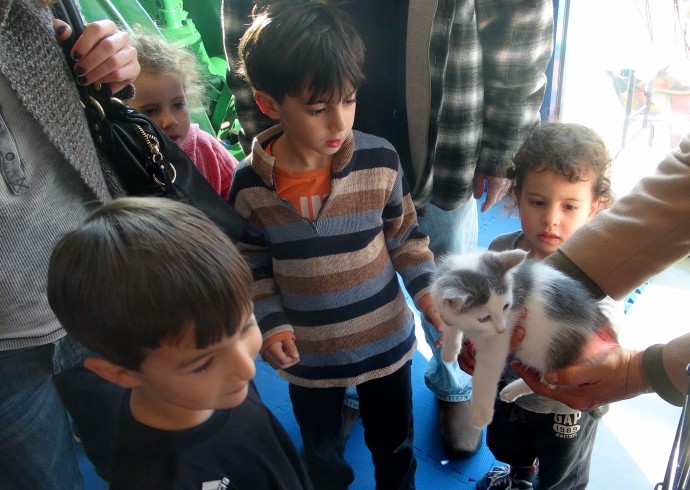 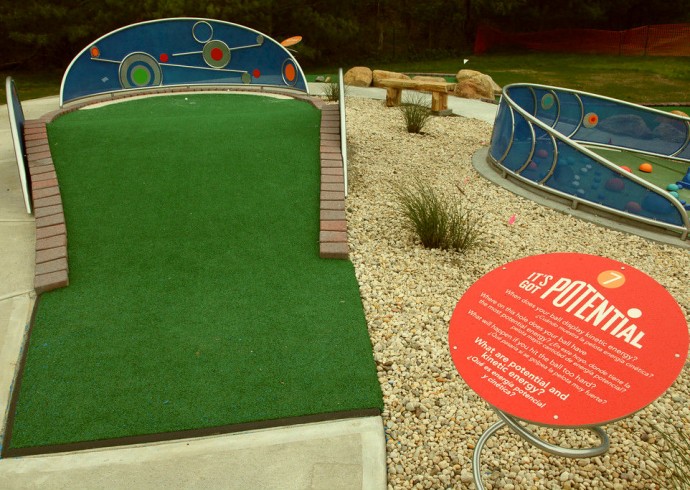 More about the Children’s Museum of the East End (CMEE):
The Children’s Museum of the East End is one of the most visited museums in Eastern Long Island, and welcomes over 60,000 visitors annually.  The Museum opened in 2005 and boasts over 7,000 square feet of interactive, hands-on exhibits, classrooms, and performance space.  CMEE’s mission is to enrich the lives of children and families and strengthen the East End community by promoting learning through play. For more information, please visit www.cmee.org. 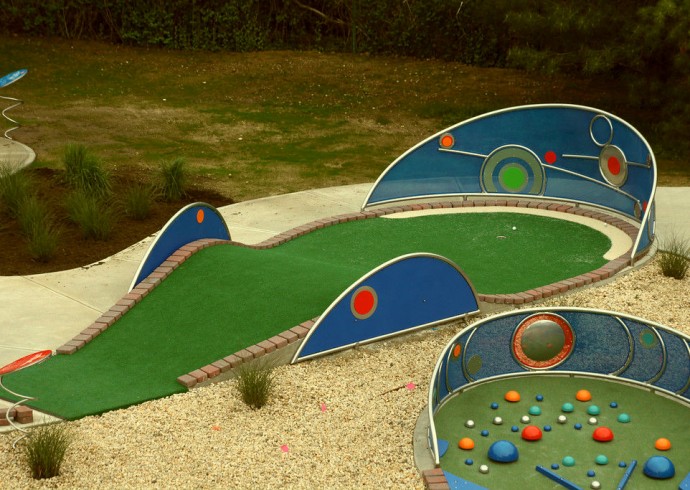 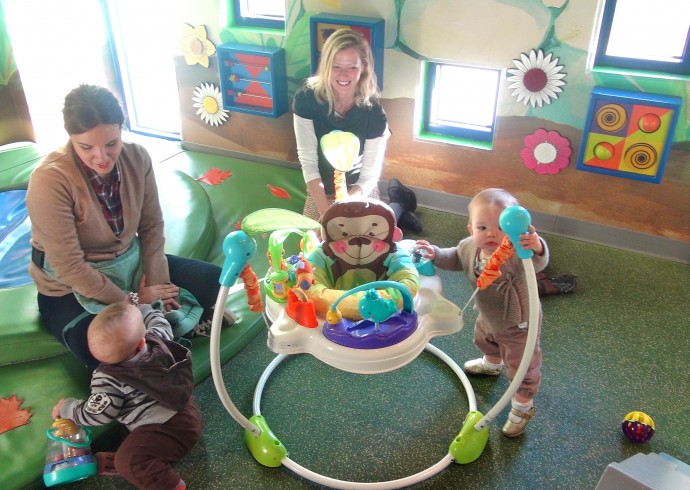