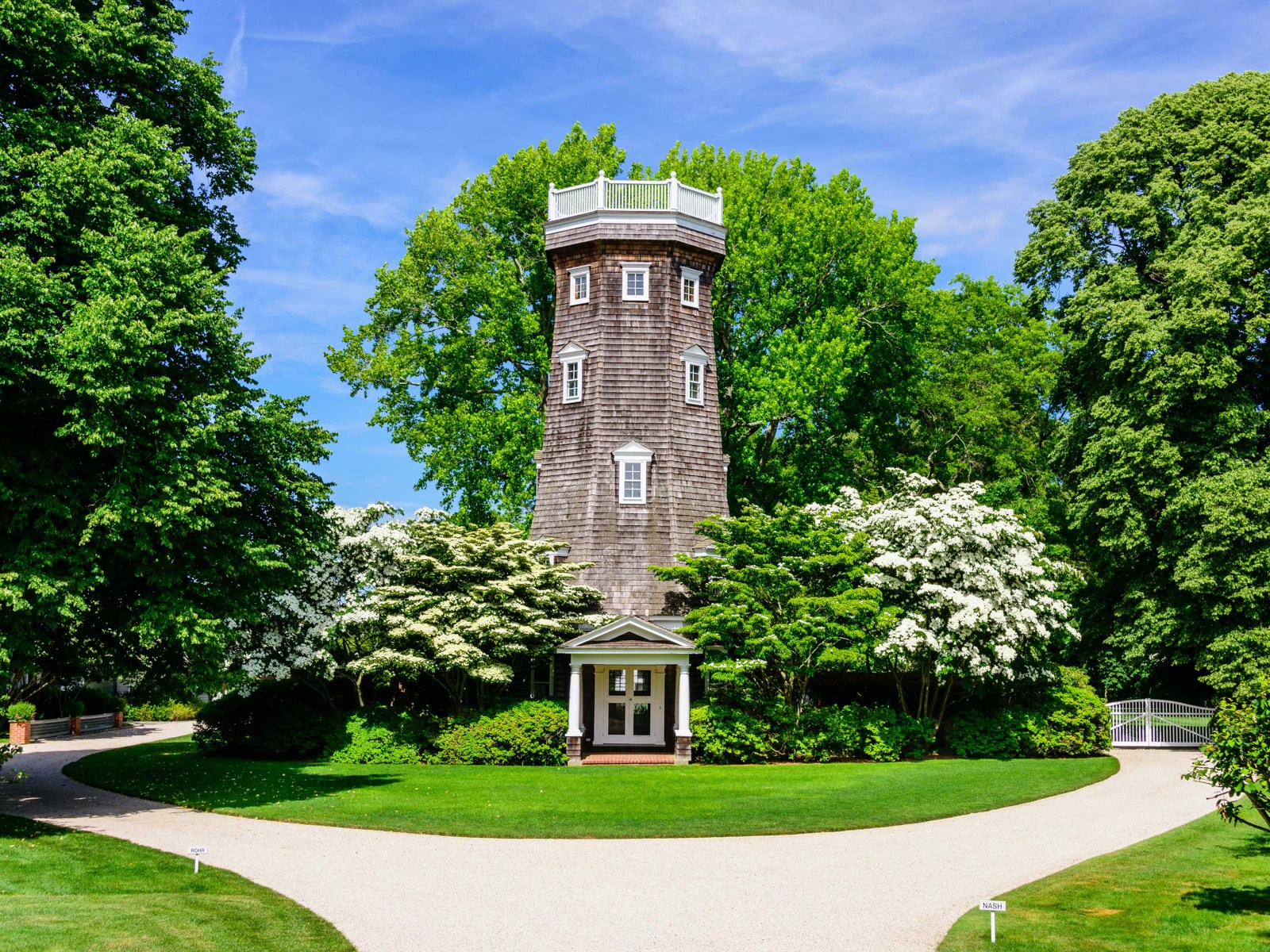 On Saturday, May 30, 2015, guests of the “6th Annual Southampton House Tour” will have the opportunity to experience extraordinary houses that illustrate Southampton’s unique architectural history – from Colonial days right up to the present. A Champagne Reception hosted by Sant Ambroeus Restaurant follows the tour. Always a highlight of the spring Hamptons season, tickets for the tour can be purchased in advance at the Rogers Mansion’s Museum Shop, 17 Meeting House Lane in Southampton, by calling (631) 283-2494, or by going to southamptonhistoricalmuseum.org

Note: On the day of the Tour tickets may be picked-up or purchased as early as 10:00 am at The Thomas Halsey Homestead, 249 South Main Street, Southampton. Ticket Price: $95 in advance, $110 day of tour.

Here’s a sneak peek at the seven historic sites on the tour: 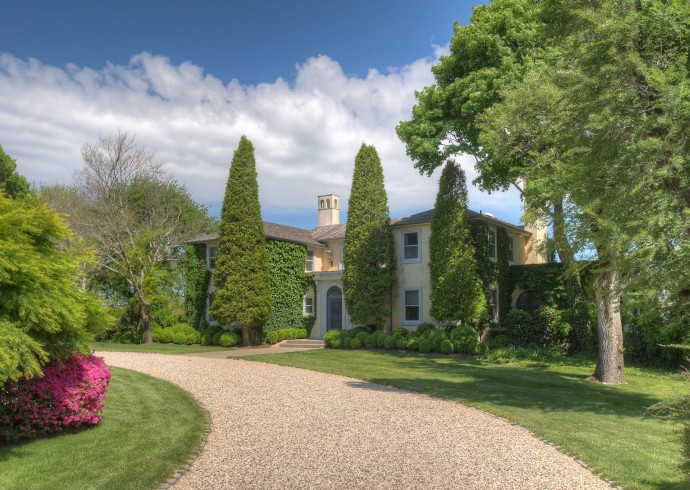 This elegant property is located on six acres on an open expanse of waterfront on a scenic bay. The massive 12 bedroom, 10 bath mansion is approached down a gravel drive to a four-story windmill that stands between its two private entry gates. Wide manicured lawns with mature trees lead to the Georgian-style 1900s residence with ornamental columns, pediments, balusters, wainscoting, lead pane windows and steam radiators. Covered verandahs and decks stretch across the main house with views of a heated Gunite pool, flowering gardens and the bay. Designed originally by architect, W.E. Brady, the house retains many of the original features. 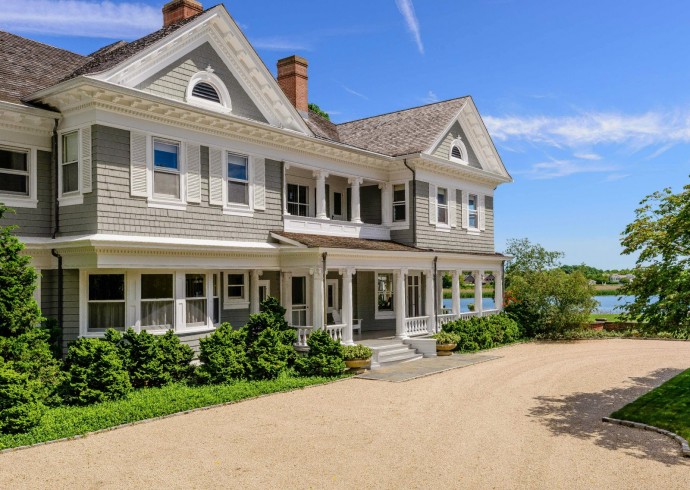 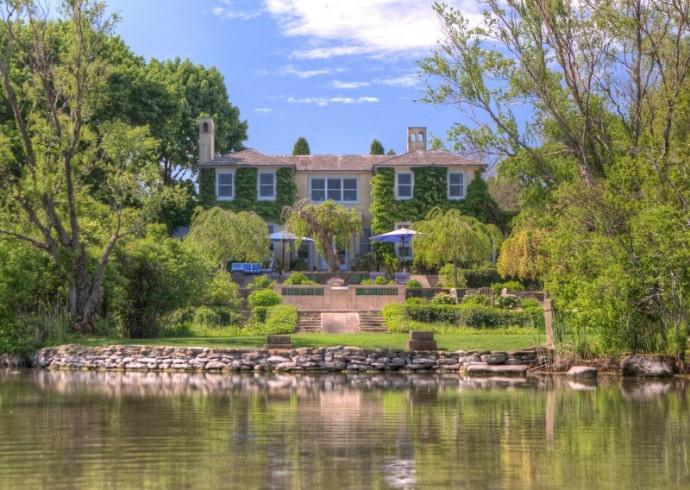 An enchanting Italian-style villa sited on 2.7 acres with a Back Bay view is included on the tour. This Tuscan villa is somewhat formal with its living and dining rooms overlooking the mature grounds and water. Its screened in porches; intimate library and sunny chef’s kitchen make this property unique. 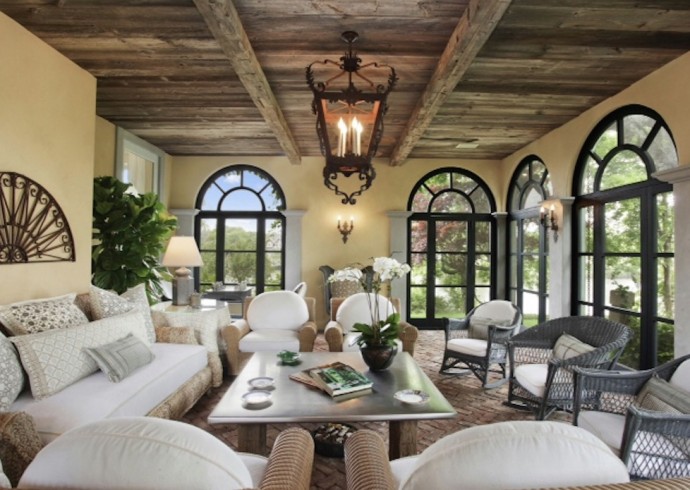 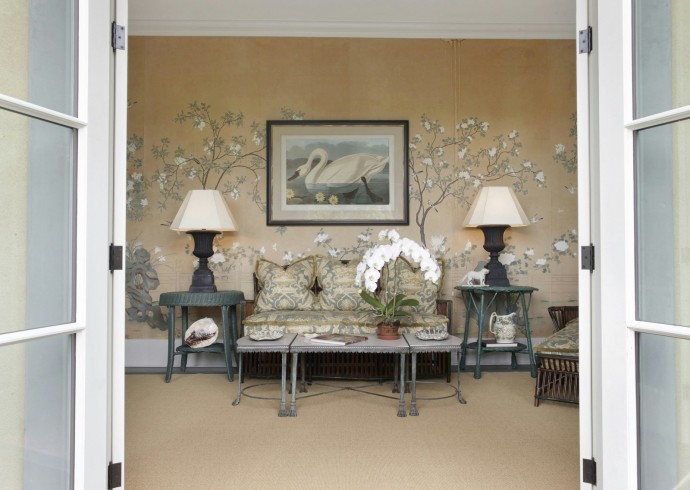 This 1920s cottage located near the historic village center was renovated by a local architectural firm well known for their updated classic designs. 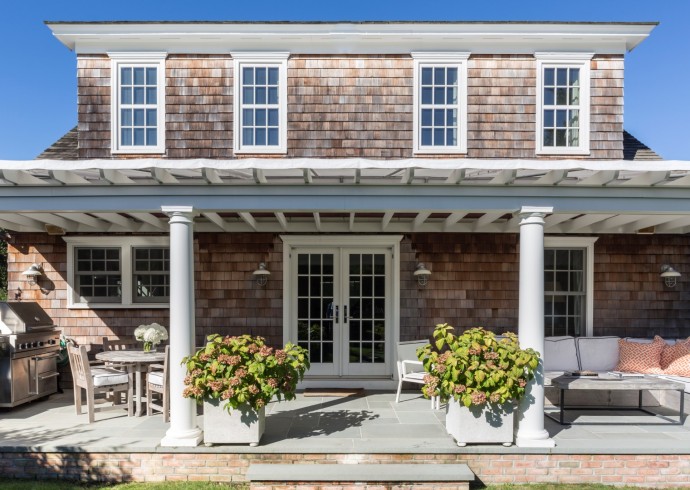 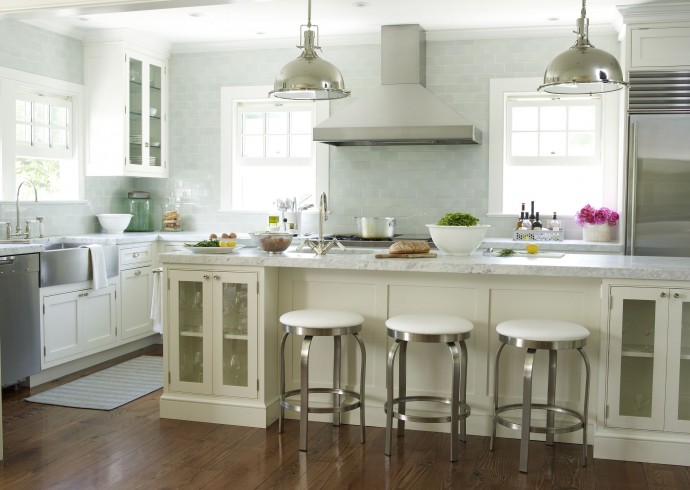 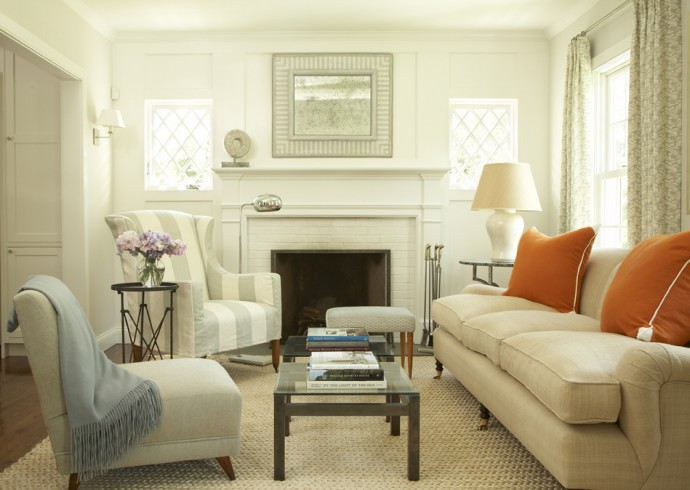 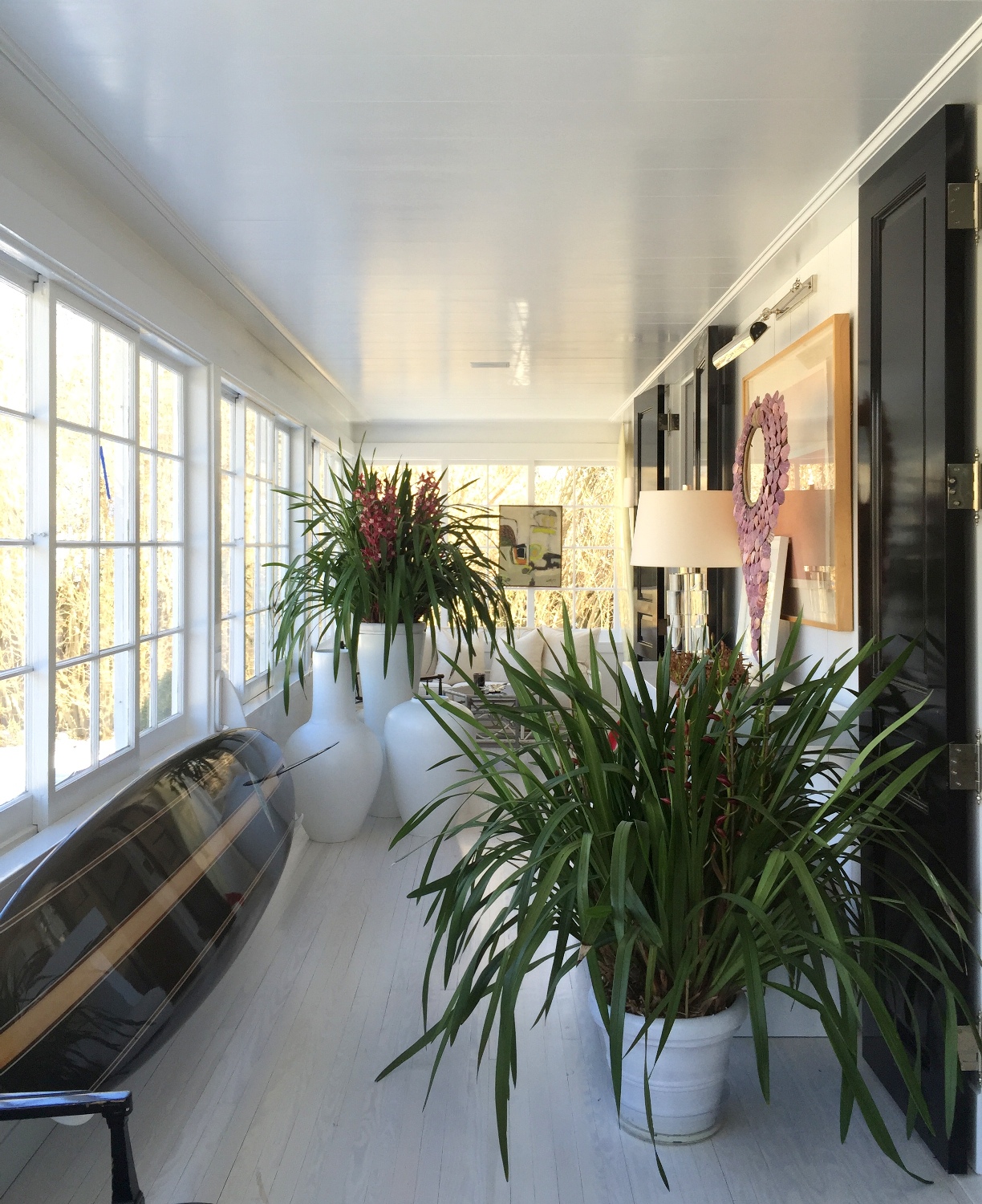 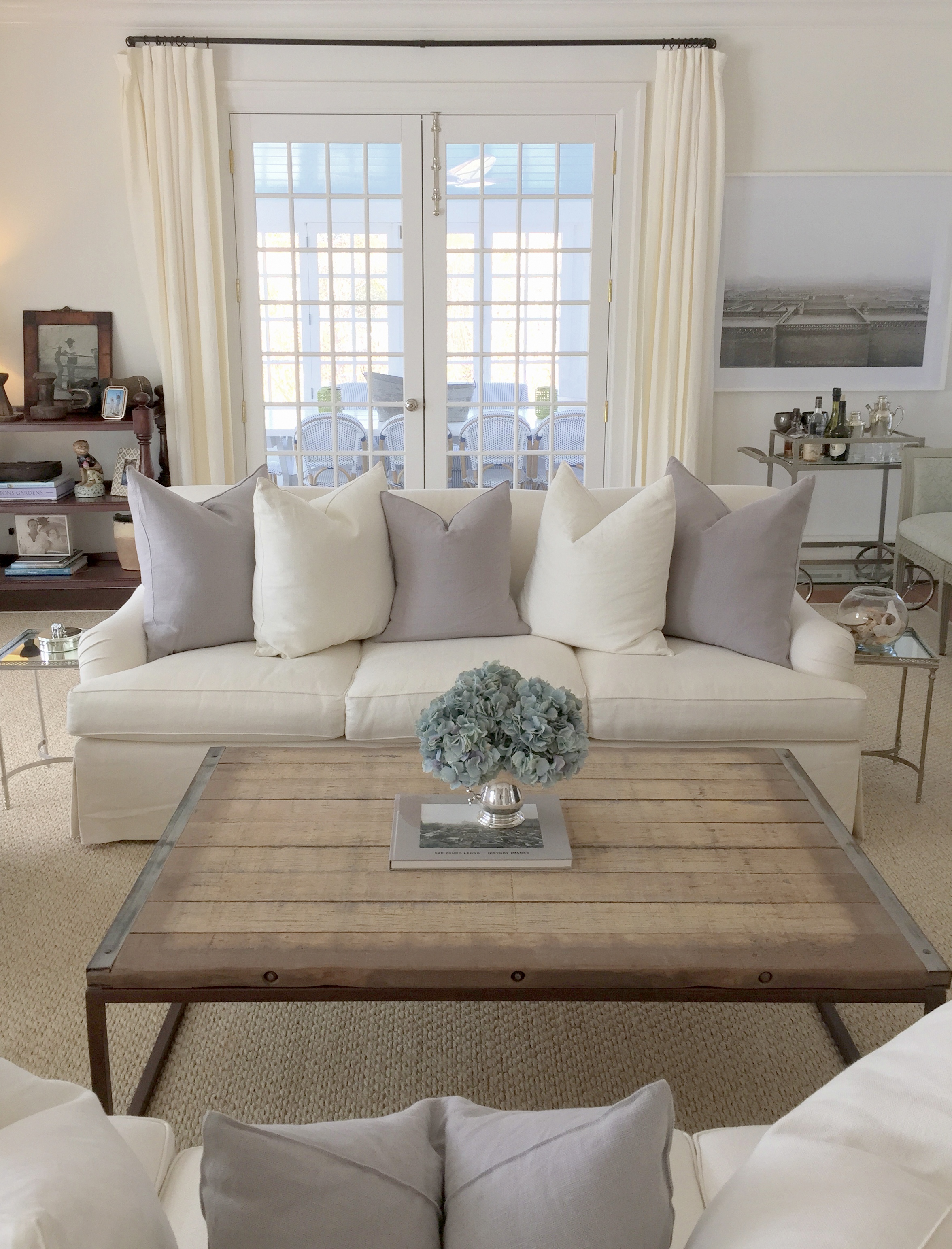 This extensive mansion with sweeping views of Southampton’s most picturesque lake is steeped in history. It was built as Southampton was becoming a fashionable resort at the turn of the 20th century. Situated on Lake Agawam the house was a hub of social activity and host to many lively gatherings. Unique in its design, the residence boasts many wrap around porches, bay windows and other gracefully undulating projections. The current owner has decorated the house for a modern family with all the same comings and goings as its original owners highlighted with many beachy nautical details. 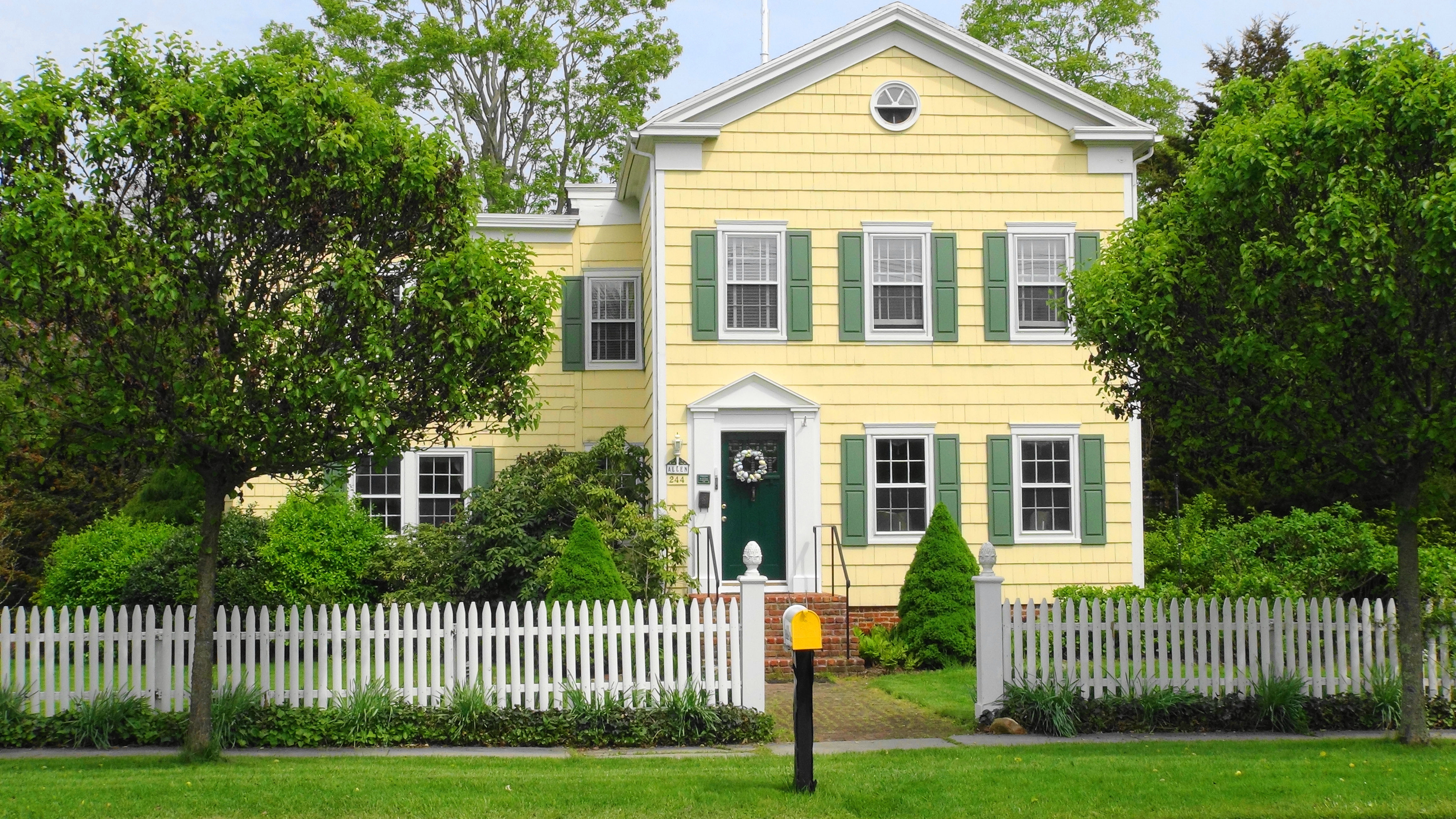 This luxury bed and breakfast was originally constructed in 1860 as the home of William Jagger, a descendant of an early settler of Southampton, and is now designated as a New York State historic property. A Butler’s Manor is located close to the center of Southampton Village. The present owners undertook the painstaking restoration that has preserved one of the village’s most treasured landmarks. Refreshments for Insiders View ticket holders will be served at Butler’s Manor from 1:00 pm to 4:30pm. 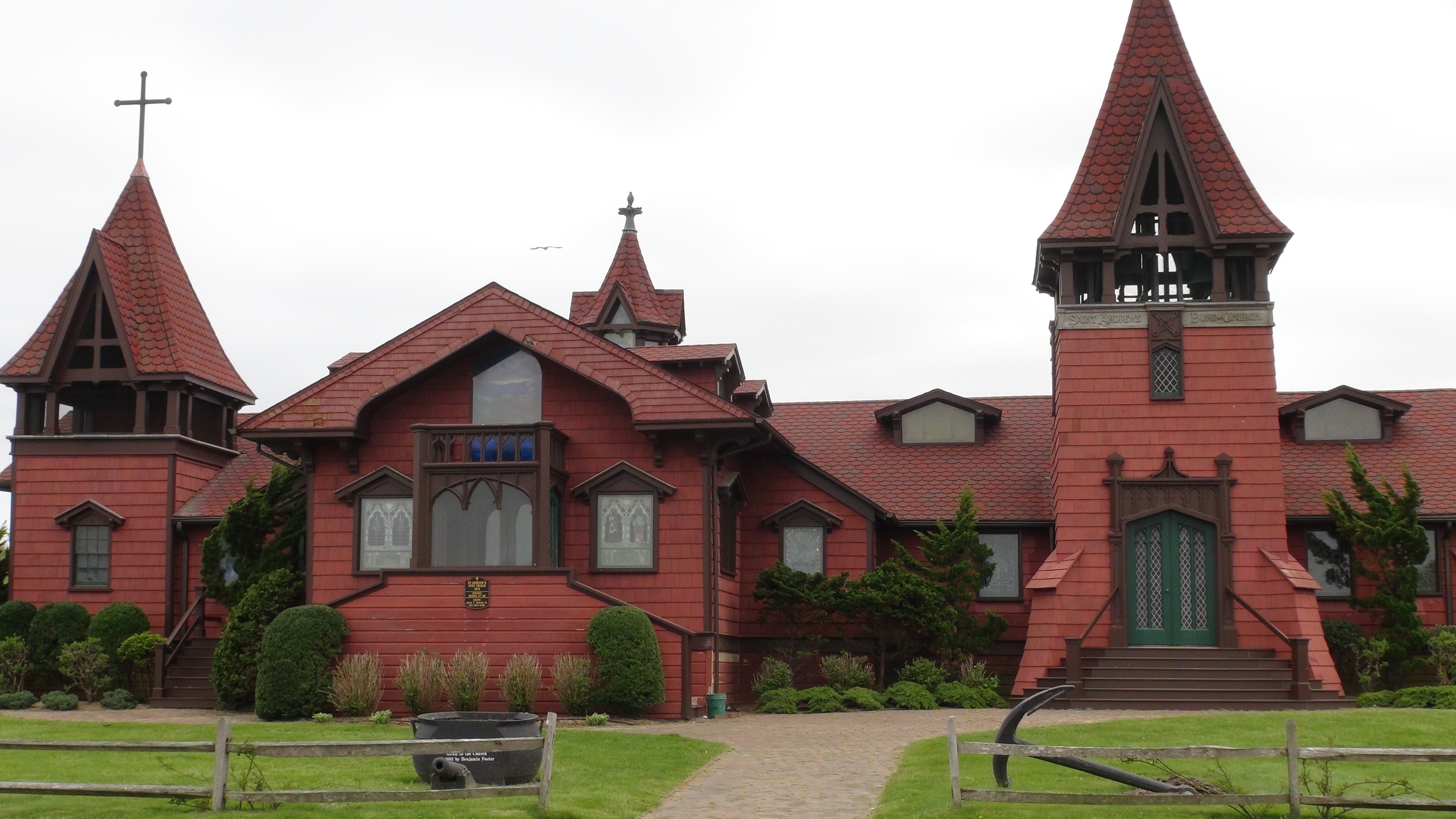 The Church is located at the foot of Lake Agawam and is one of Southampton’s most picturesque landmarks. Originally built as a life-saving station, it was acquired by Dr. T. Gaillard Thomas and donated as a church in 1879. A local carpenter was hired to create its beautiful rustic interior, which is filled with treasures, not the least of which are its 11 Tiffany widows. The church has come under assault from raging seas on several occasions, including in 1938 when it was nearly destroyed by that year’s terrible hurricane. It was lovingly restored and has twice been moved back from the sea. Though it is non-denominational, its summer services are organized under the direction of Southampton’s Episcopal Church. 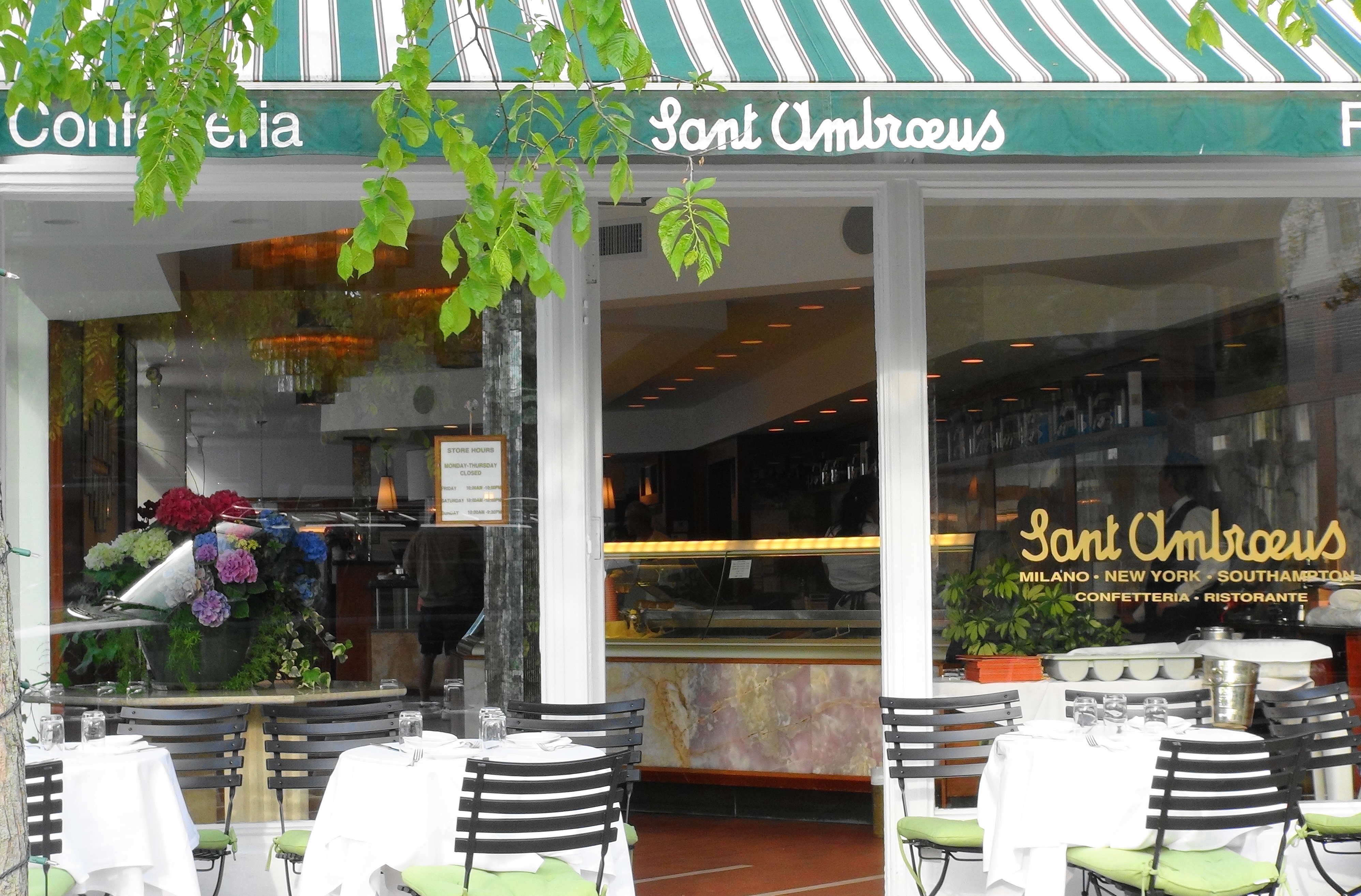