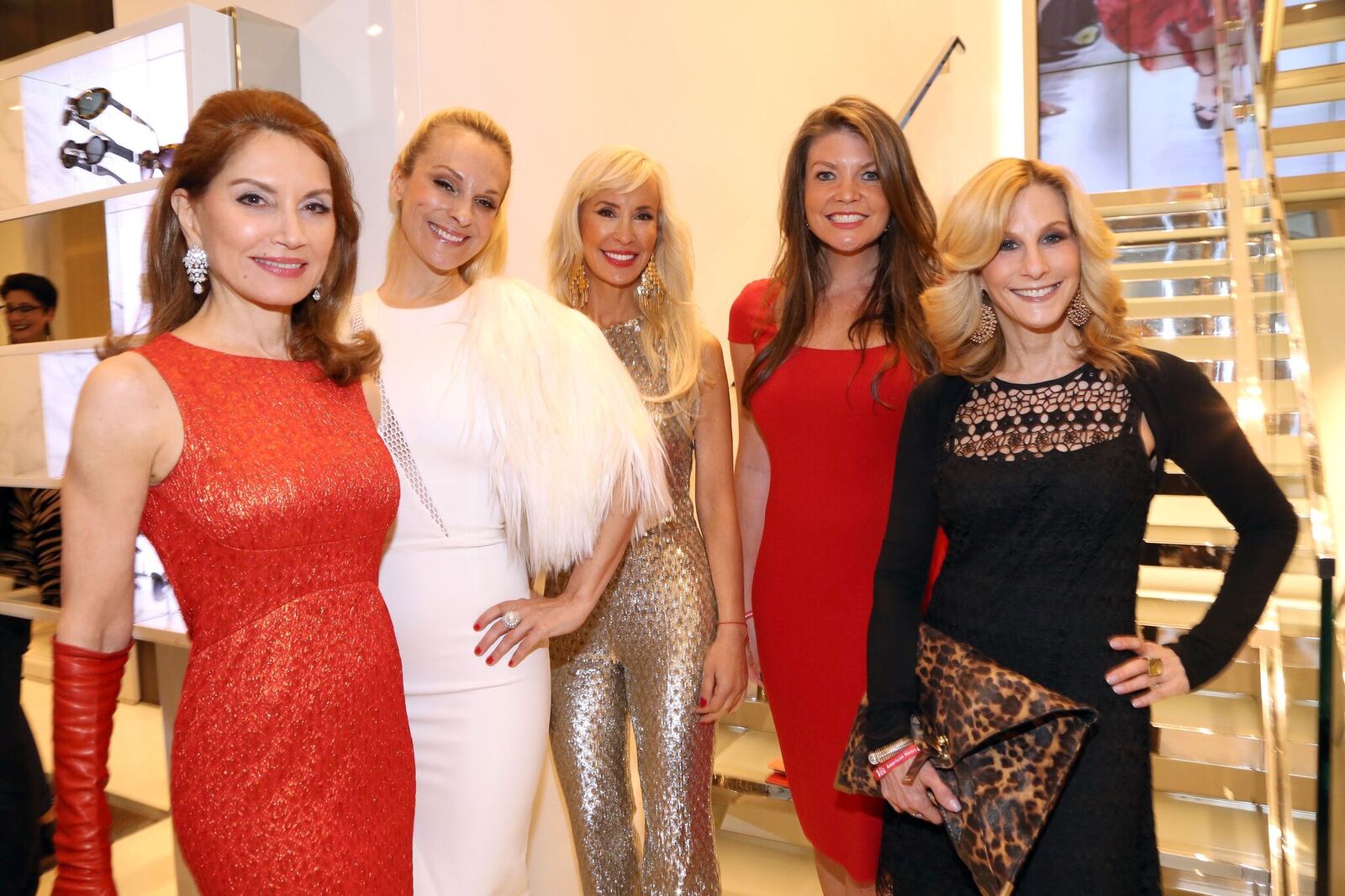 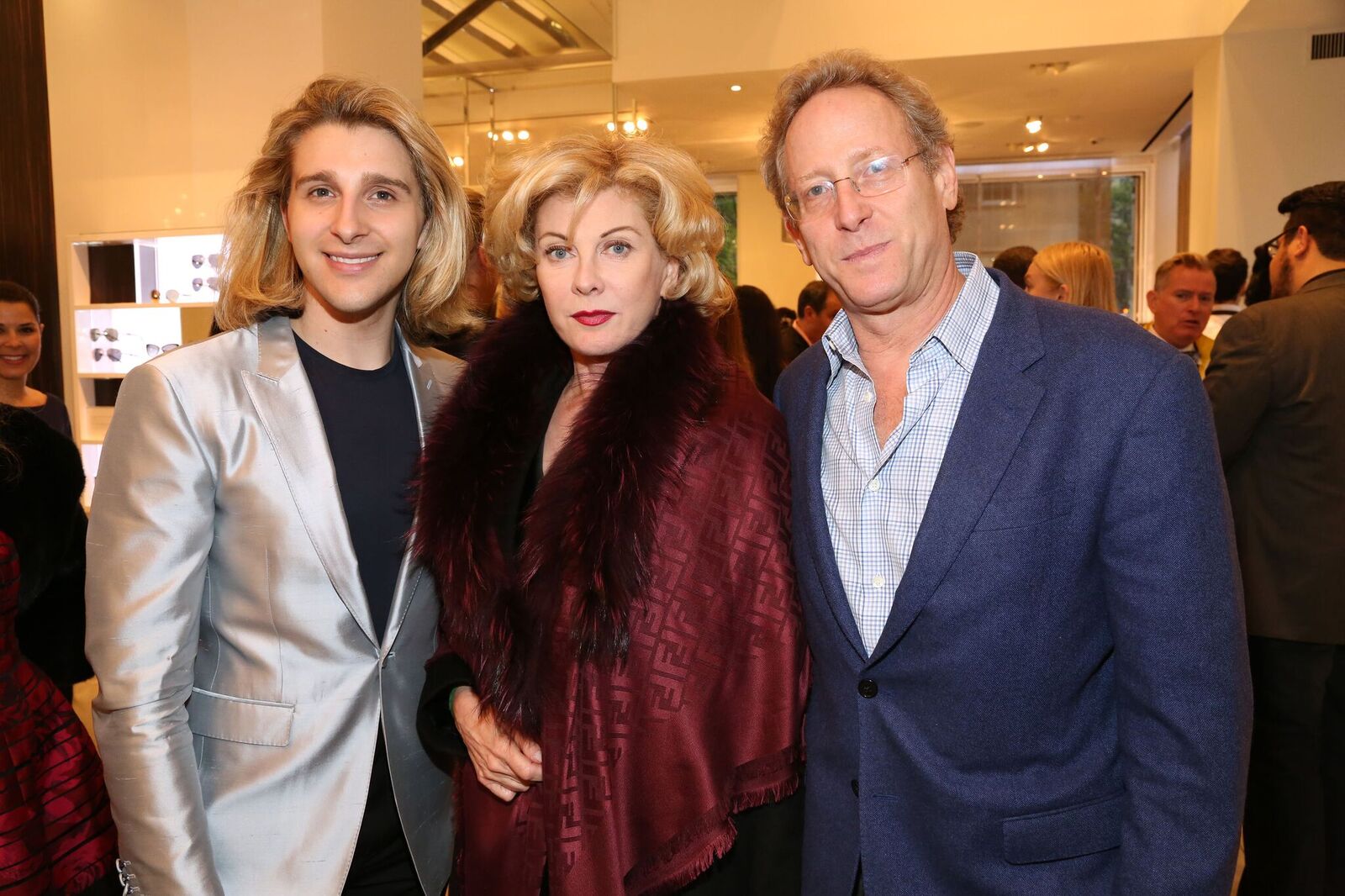 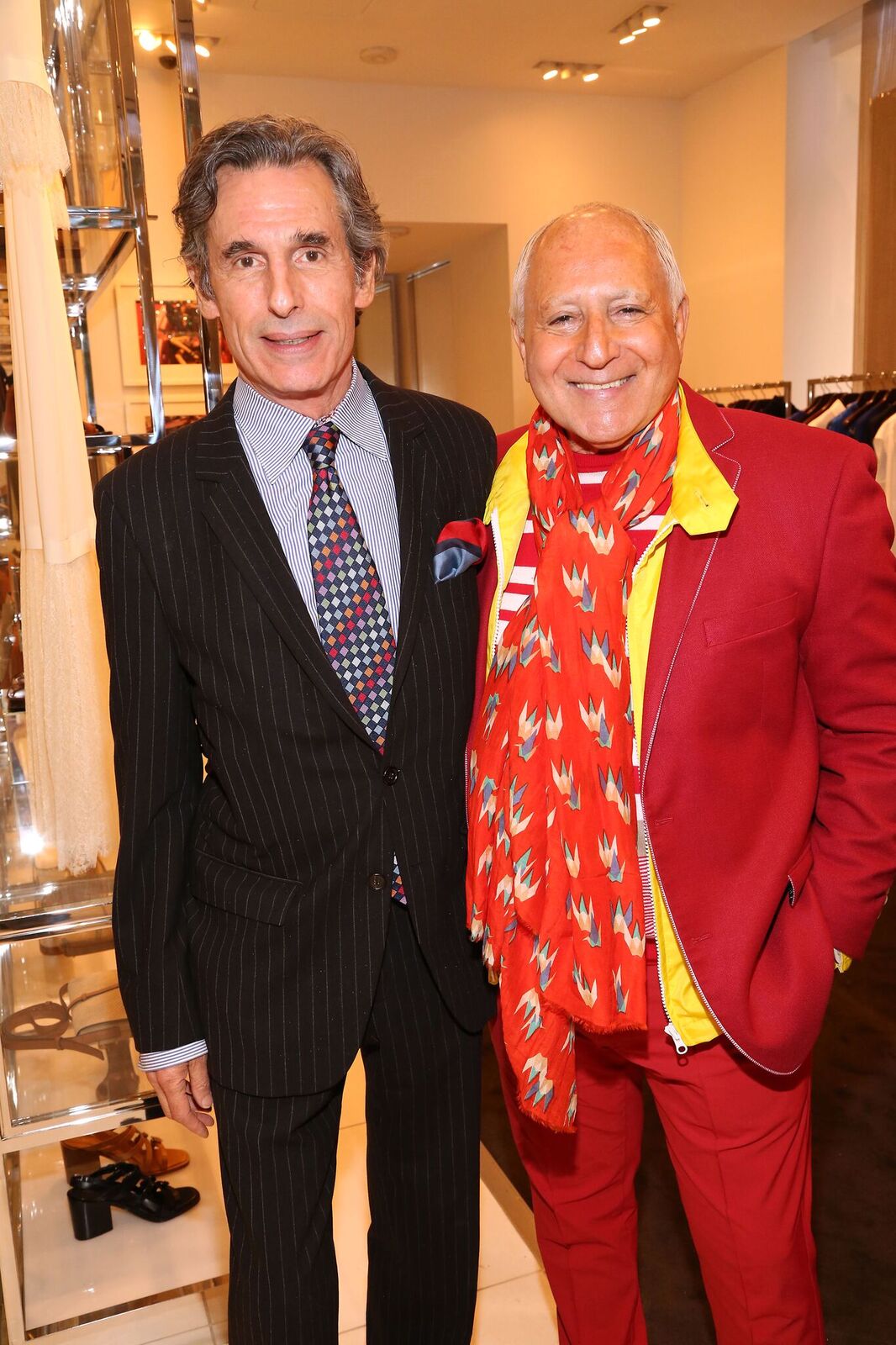 Midway through the event, Barbara Poliwoda thanked the co-chairs and the honorees and announced that they were hoping to raise $600,000 from this event and from the forthcoming gala on June 25th. Jean Shafiroff then told guests she was involved in the AHA because of her recently departed father, who “despite having a heart attack at 51 had survived until 94 in part due to good heart health.” She encouraged everyone “to support the AHA continuing their good work.” 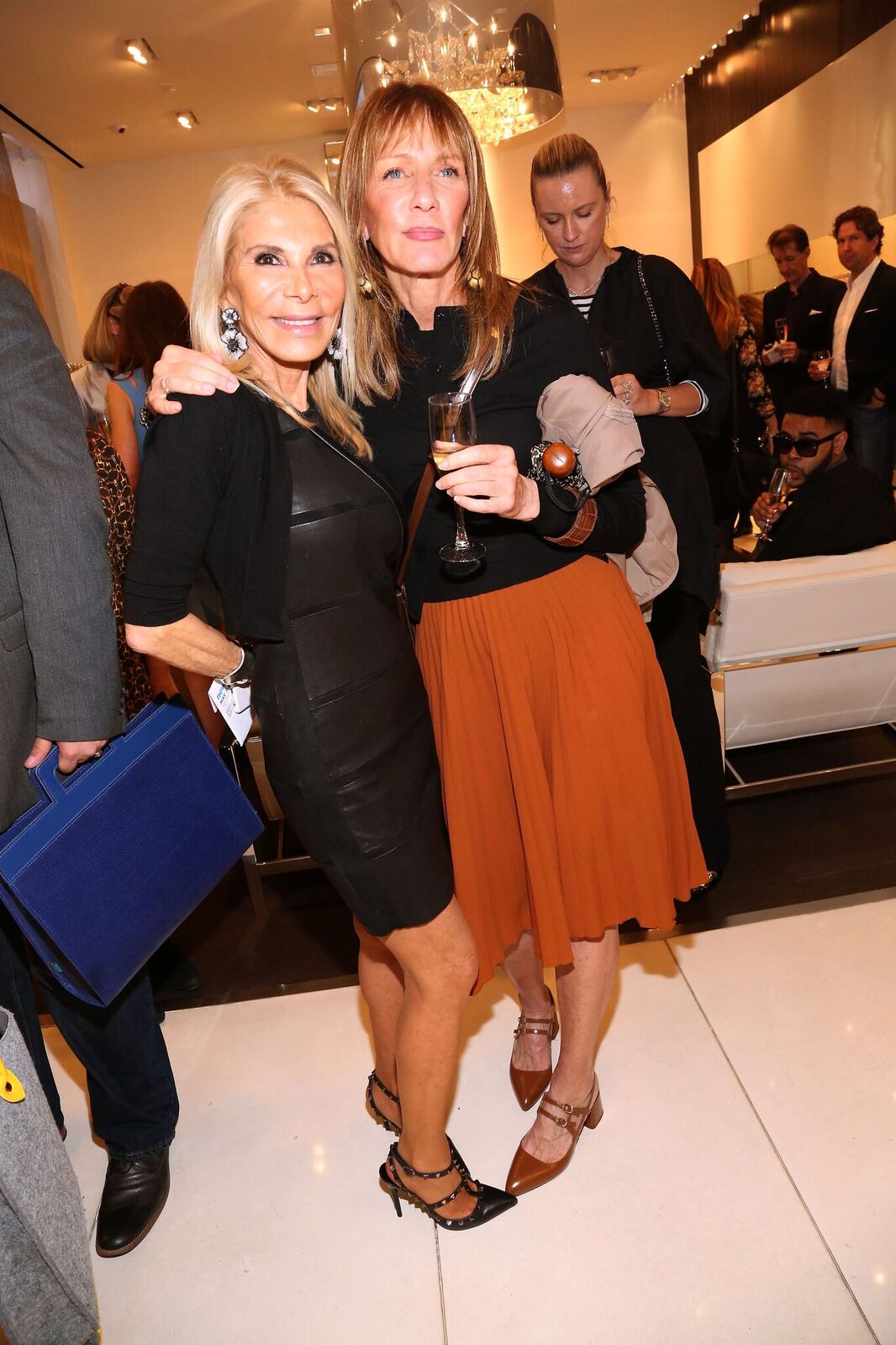 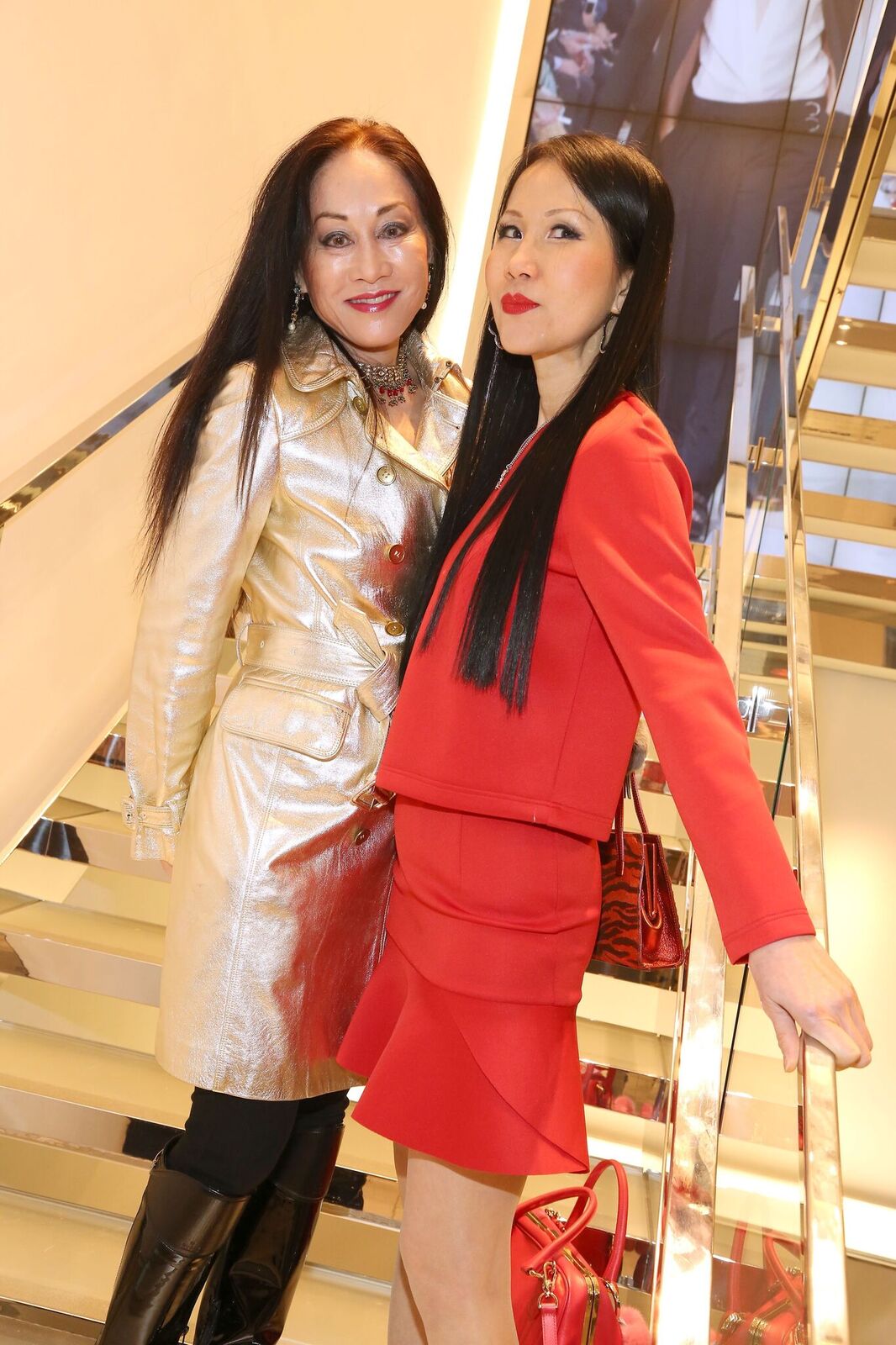 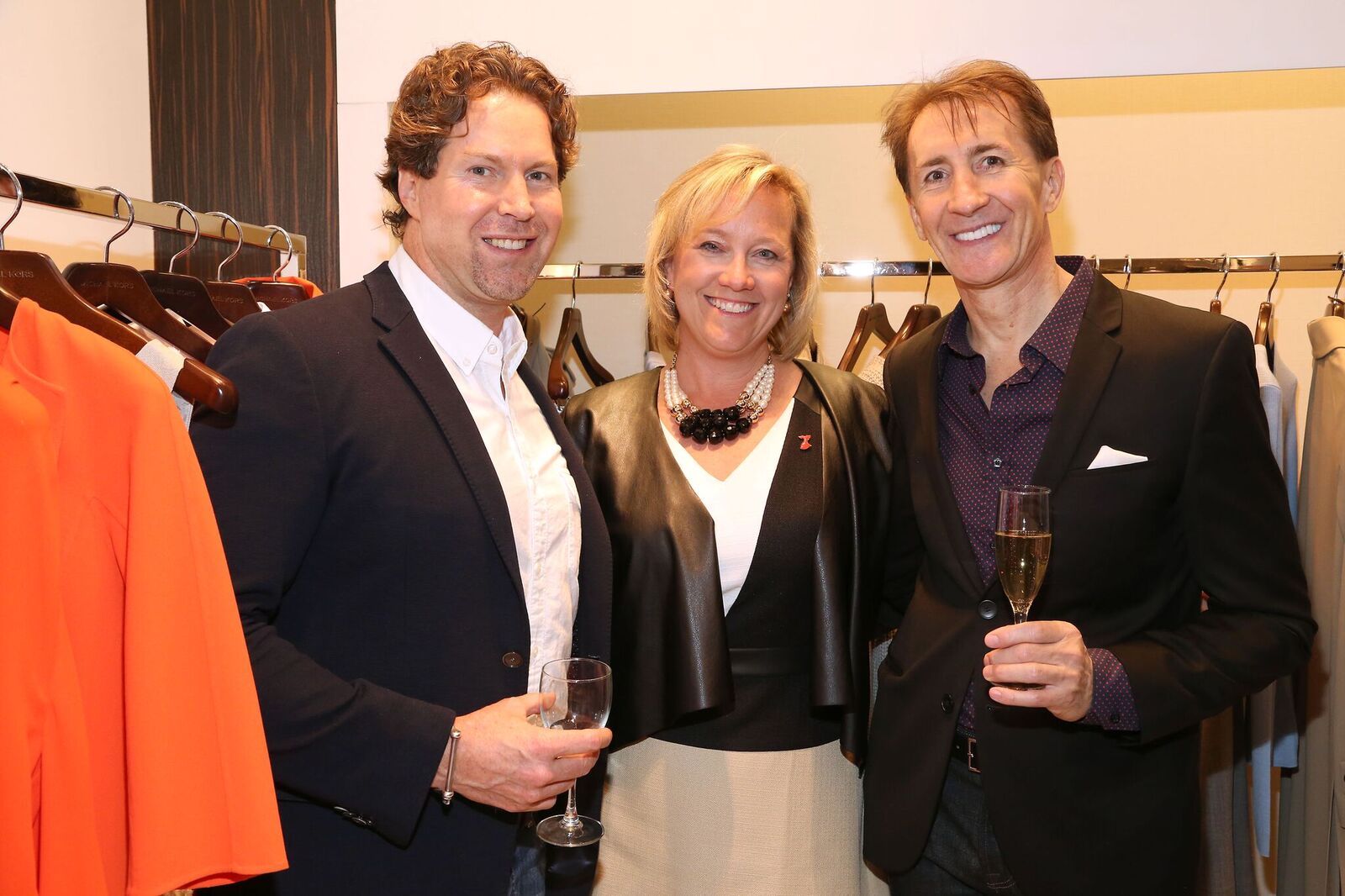 This Ball will take place at the Hayground School in Bridgehampton, NY on June 25th. Dr. Frank Spencer, MD, Professor of Surgery, NYU Langone Medical Center will be honored with the Distinguished Service Award and Jean Shafiroff, Humanitarian and Philanthropist will receive the Humanitarian with Heart Award. 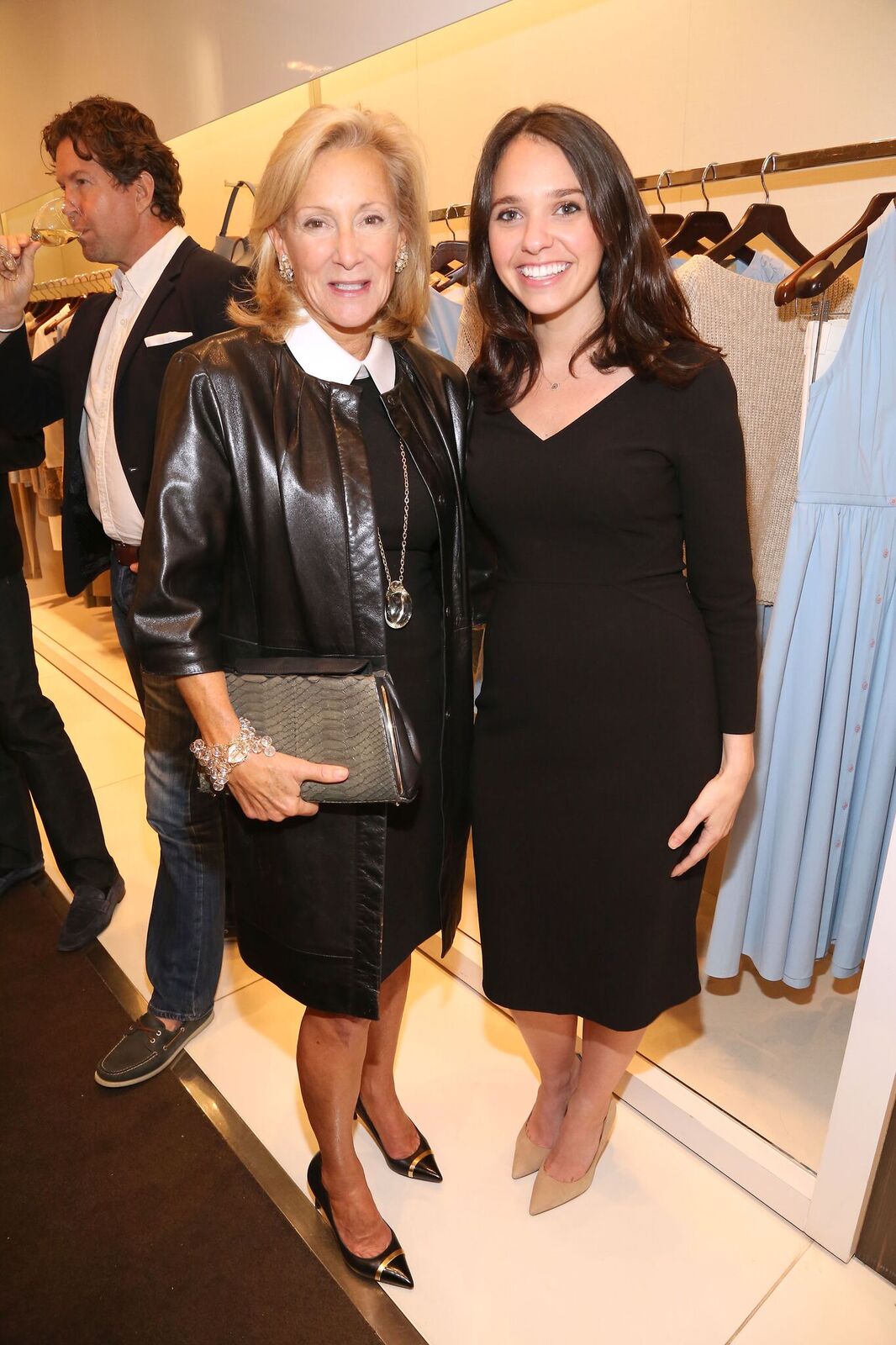 The evening will feature live music by Alex Donner, cocktail hour, a seated dinner catered by The Garden City Hotel, as well as a live & silent auction. Tickets are $600. For more information contact Barbara Poliwoda at 631-734-2804 or visit HERE.