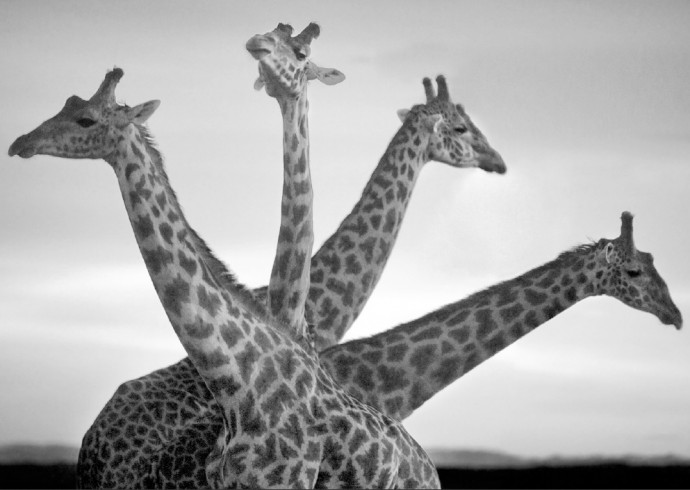 In this compilation of 15 years worth of photographic mastery, studying alongside the likes of Peter Beard, wildlife photographer David Gulden captures the incredible animals of Africa.  Whether they be common or endangered, he captures them in all their glory and intrigue without romanticizing them as so many photographers have done previously.   Most poignantly, Gulden not only documents incredible photographs, but also documents the declining landscape home of the creatures who inhabit the majestic space.

One of my favorite things to give and receive during the holiday season are beautiful coffee table books like this. Especially those that can transport you to another world as you sit by the fire in your Hamptons home! The Centre Cannot Hold makes a perfect hostess gift as well. 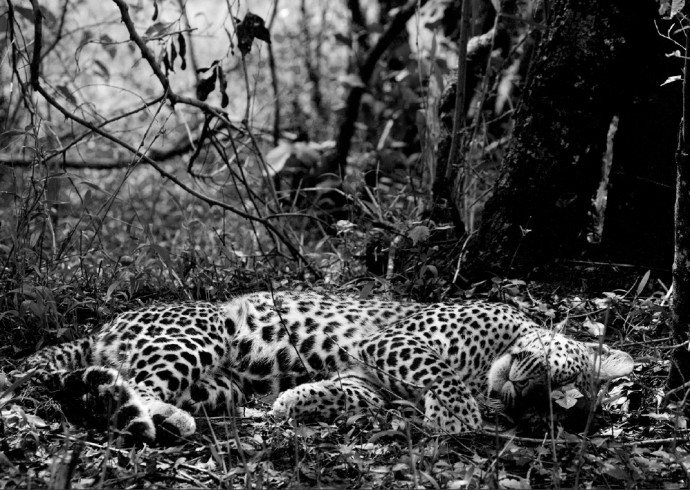 The photographs capture various aspects of animal life—tranquility, action, portraiture. He visualizes the “concept of global change so famously described by William Butler Yeats in his poem, The Second Coming.” 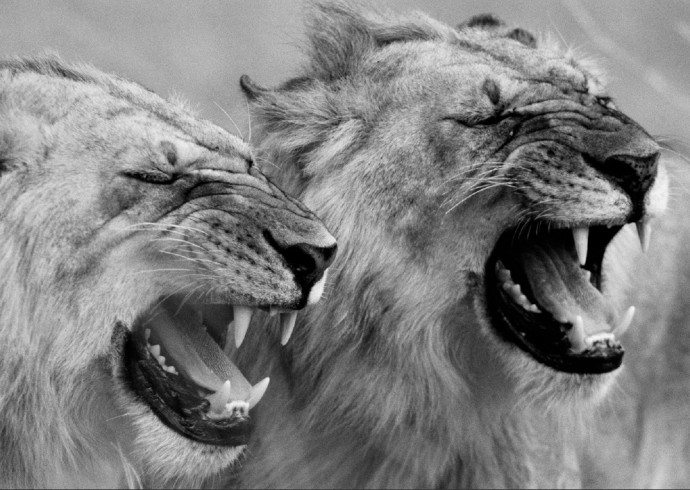 The photographs are unusual in that they capture the personalities of animals. By hanging and setting up cameras with infra-red beams he was able to capture up-close images at all times of day.  He was even able to capture the elusive mountain bongo with his camera traps. 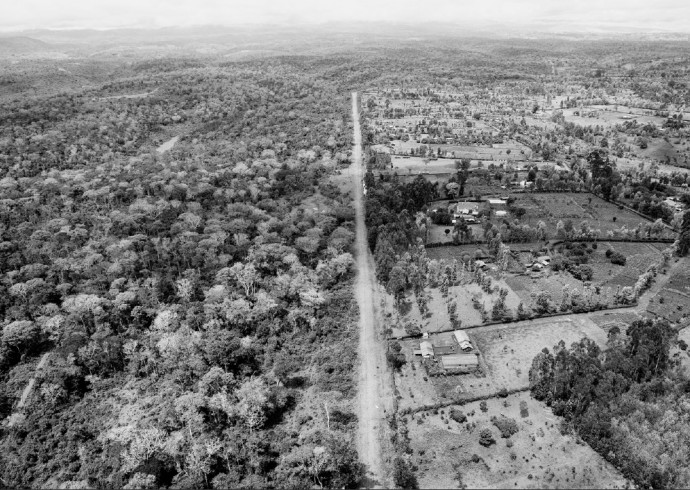 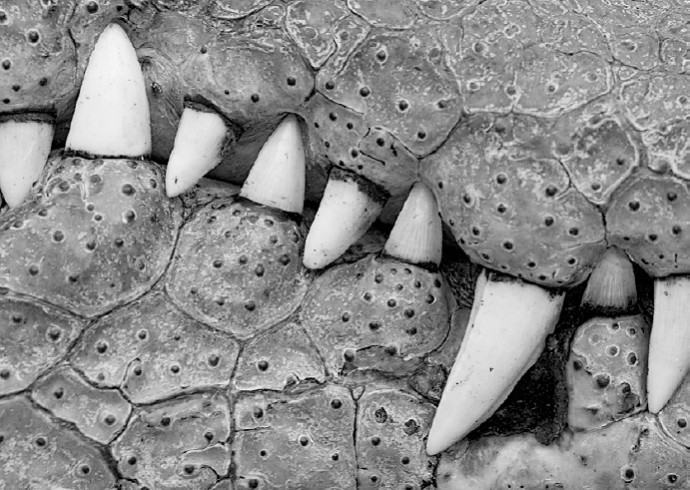 “Raising the bar for wildlife photography is not easy but this time, it has been so effectively raised that David Gulden’s work will stand alone for some time.” –Dr. Richard Leaky 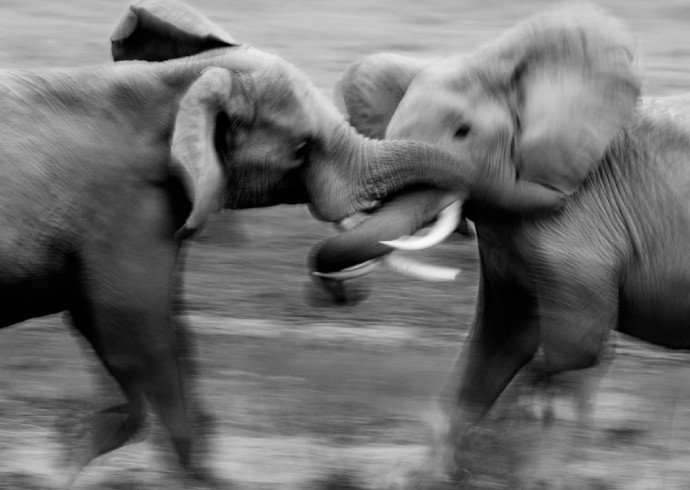 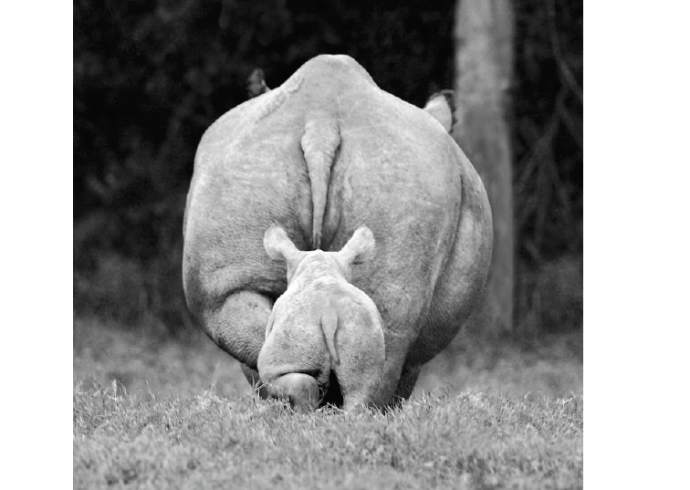 David Gulden is a native New Yorker who has spent at least half of every year for the past twenty in Africa, primarily in Kenya, where he has fastidiously photographed virtually every form of wildlife across the country from the Masai Mara to Lake Turkana. 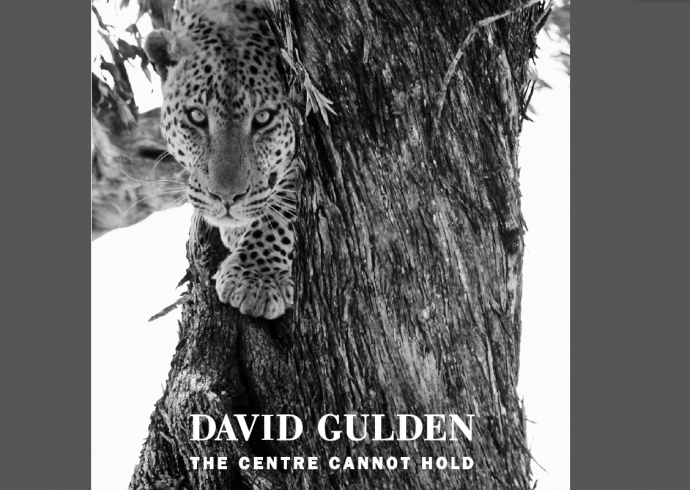 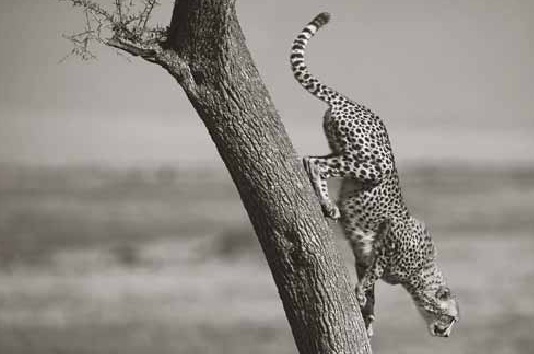