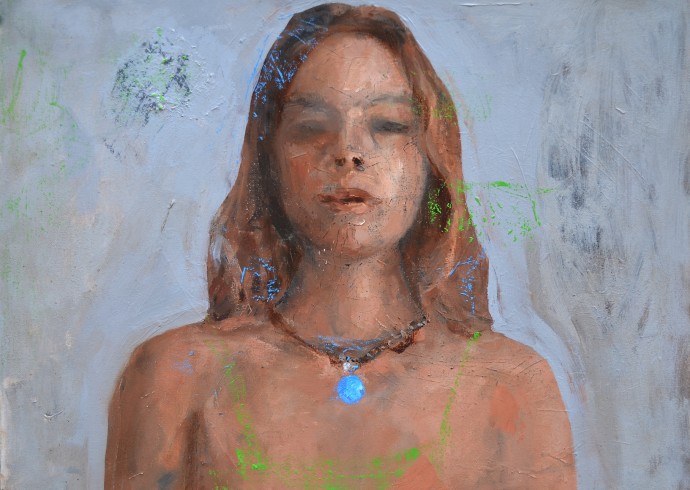 Nick Weber began painting in Amagansett full-time in 2002, having lived and worked in Chelsea in NYC for many years. He shares, “…all these people were generous; an old-fashioned thing to pose for a painting — to pose for a friend.  It’s a nice way to spend time together.”

While galleries in general prefer that viewers not touch paintings on walls, Weber encourages this in his studio, and this simple act can transform how one experiences his work, especially in these intimate portraits.  Most of his pieces are years in the making, and the layers of paint, sanded, painted, and re-sanded, many times over, are extraordinarily soft.  The figures and scenes at one’s fingertips are gorgeous and real, as much as they are shrouded and inaccessible. 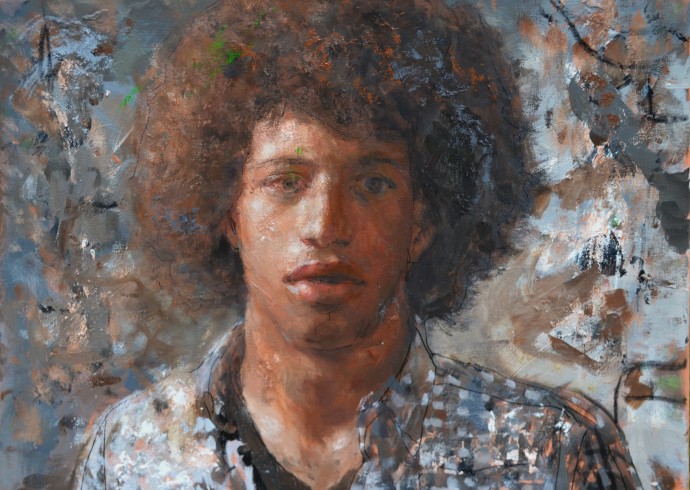 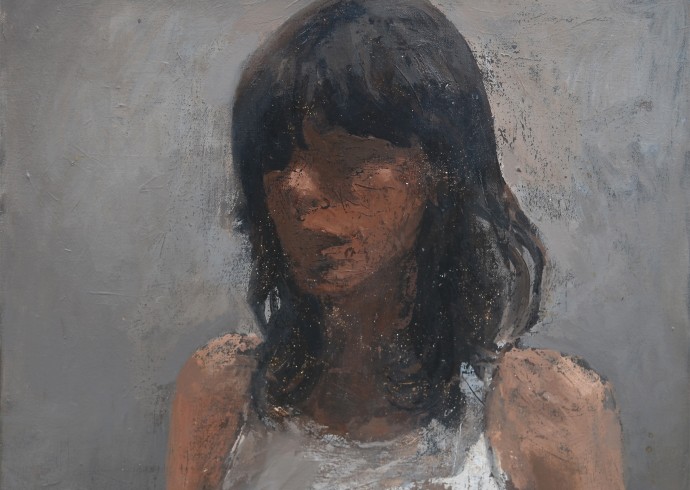 The works in the show reveal much of Weber’s process and a genuine and rigorous exploration of the medium itself. He is drawn to the mysterious things about people, especially when a model is with him in his studio.  The work, his painting, “is his version of their exchange.”

Weber’s most recent work, rich and moody paintings directly referencing internet pornography, was published in a monograph this fall, Broadband, and is featured in a solo show at Res Ipsa in Oakland, California.

QF Gallery hours are Saturday and Sunday noon to 5 p.m. and by appointment.
[QF Gallery would like to extend a special thank you to Weber’s Southampton gallery, Tripoli Gallery of Contemporary Art – www.tripoligallery.com/]