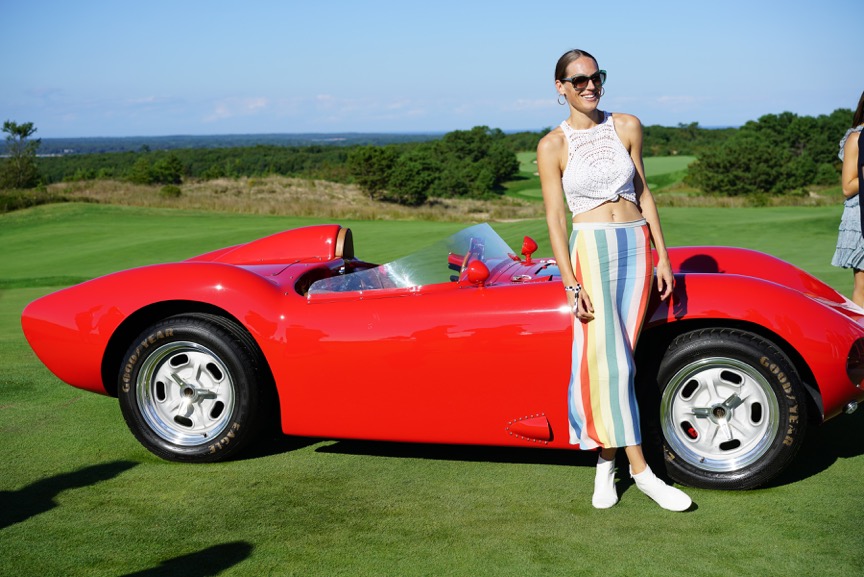 The third annual edition of The Bridge returned on Saturday, September 15, 2018, to unite cars and contemporary art on the grounds of The Bridge, the contemporary golf club built on the site of the historic Bridgehampton Race Circuit. The invite-only event this year increased its car exhibition from 100 to 164 rare and magnificent automobiles, alongside an expanded contemporary art fair featuring 12 of the world’s most renowned art galleries.

Luxury Brands and automakers alike utilized this unique opportunity for special presentations to this carefully curated audience through a variety of installations, product debuts and displays. Presenting sponsor for the second year in a row, Swiss watch manufacturer Richard Mille debuted a never-before-seen limited edition watch available exclusively for the Americas; the innovative RM 12-01 Tourbillion, featuring a manual winding movement that reinterprets the art and methods of watch design.  Also displayed were several of their newest timepieces, including the RM 25-01 Tourbillion Adventure Sylvester Stallone watch, one of only 25 produced, with two interchangeable bezels and a high-caliber compass. 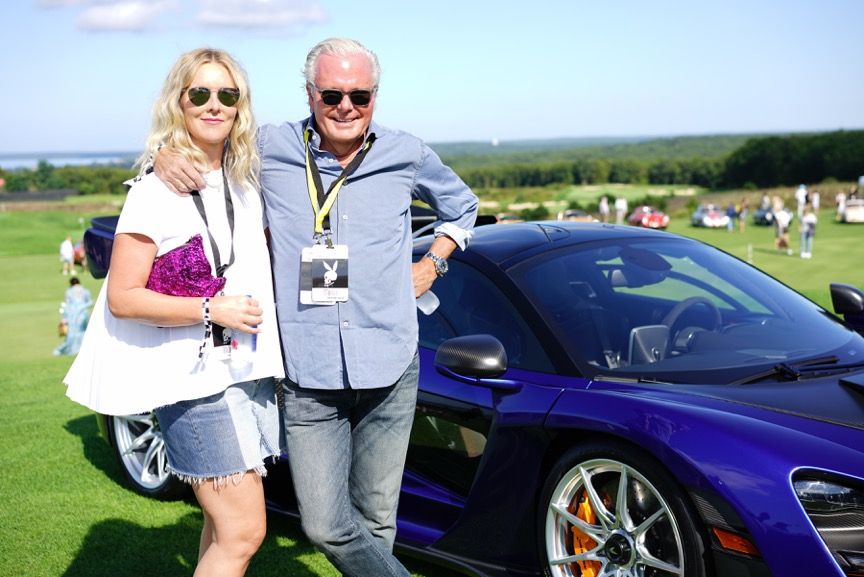 Notable cars from this year’s event included a 1957 Maserati 300S XKSS, one of 26 examples built and raced at LeMans, a 1952 Chrysler SWB Ghia Prototype Coupe exhibited at the Paris Auto Show in 1953 which remains the sole vehicle of its design, a 1965 Shelby GT350 R originally raced by famed American drive Mark Donahue, known as “Captain Nice” at The Bridge, and a 1954 Aston Martin DB2/$ Drophead Coupe by Graber. In addition, the line-up included a smattering of European sports cars including a 1960 Lancia Flaminia SZ, multiple Air Cooled Porsches highlighted by a 1964 356C Cabriolet, and a 1963 Chevrolet Corvette Pininfarina Rondine Concept.

The event was a collaboration between Robert Rubin, who has owned the race circuit since 1981 and founded The Bridge golf club in 2002, and the event’s organizers: Shamin Abas, President of Shamin Abas Ultra-Luxury Brand Marketing & Business Development; and Jeffrey Einhorn, a Manhattan-based attorney.