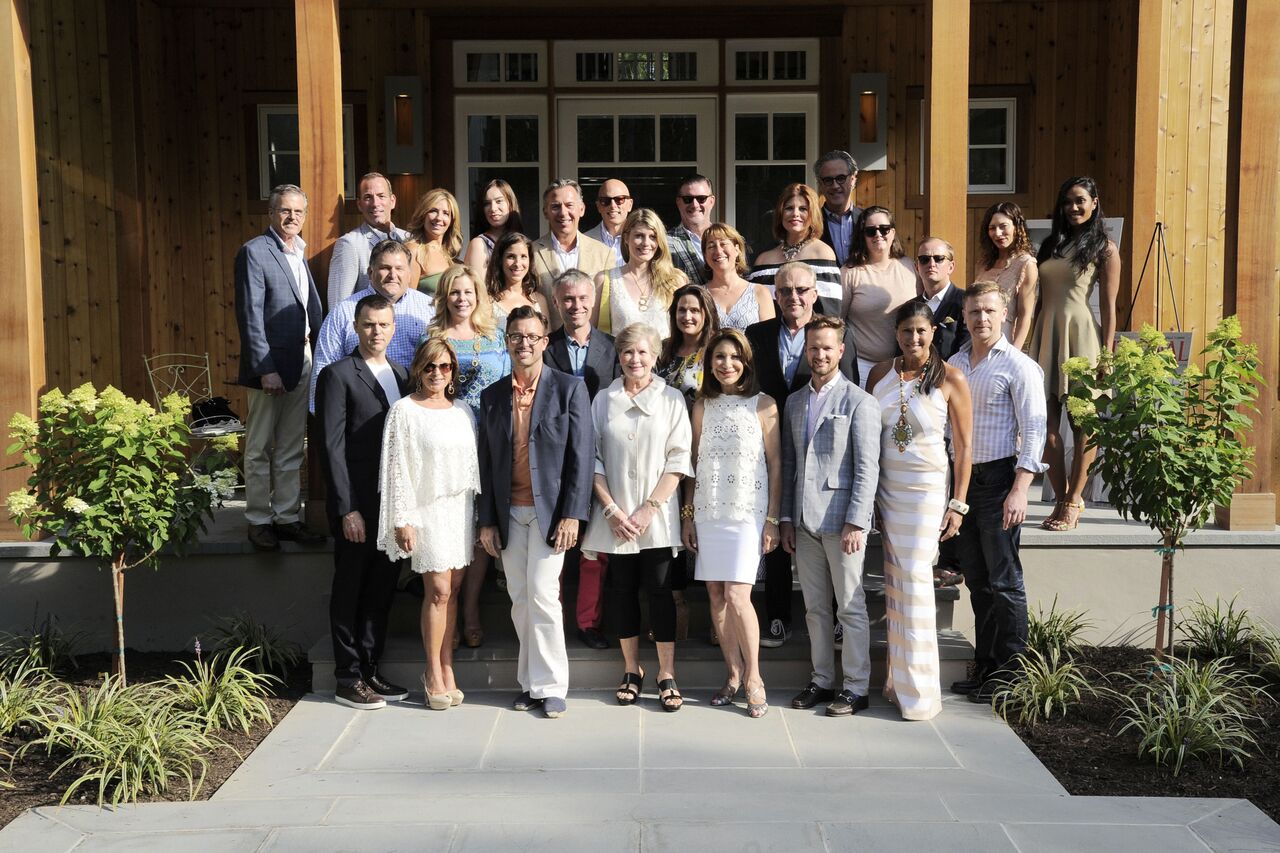 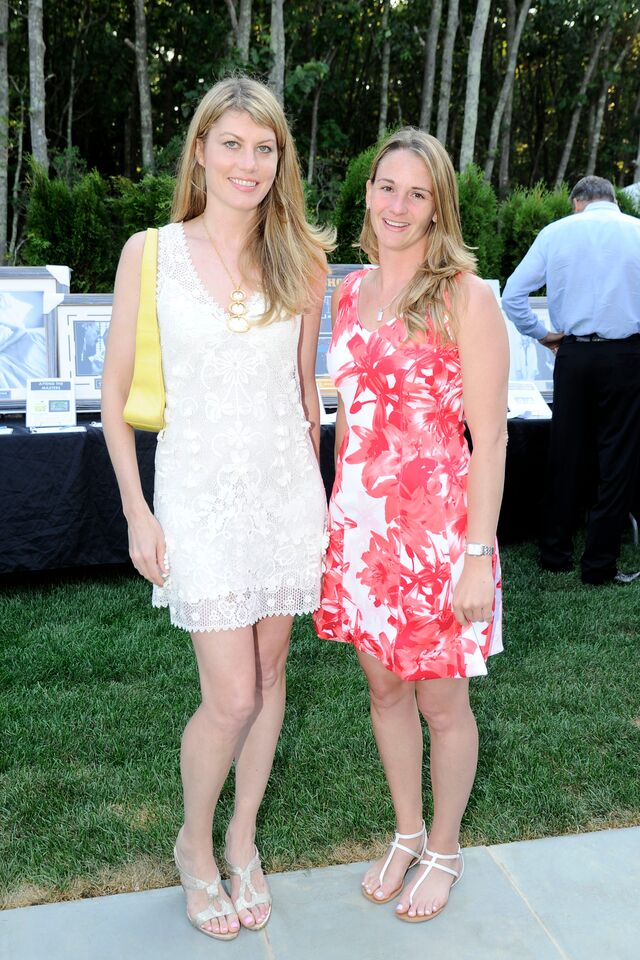 Mario Buatta is the Honorary Showhouse Chairman. Jamie Drake and Alexa Hampton are the Honorary Design Co-Chairmen. The Hampton Designer Showhouse, now in its fifteenth year, features 25 top interior designers and decorative artists who have turned a magnificent barn style house into a decorating masterpiece. This year’s Showhouse located at 233 Old Sag Harbor Road in Bridgehampton, NY has been generously provided by Christopher Tufo Design & Build. “For over 25 years, Traditional Home has featured beautifully appointed show homes across the country and the Hampton Designer Showhouse continues to be a favorite,” commented Ann Omvig Maine, editor in chief, Traditional Home. 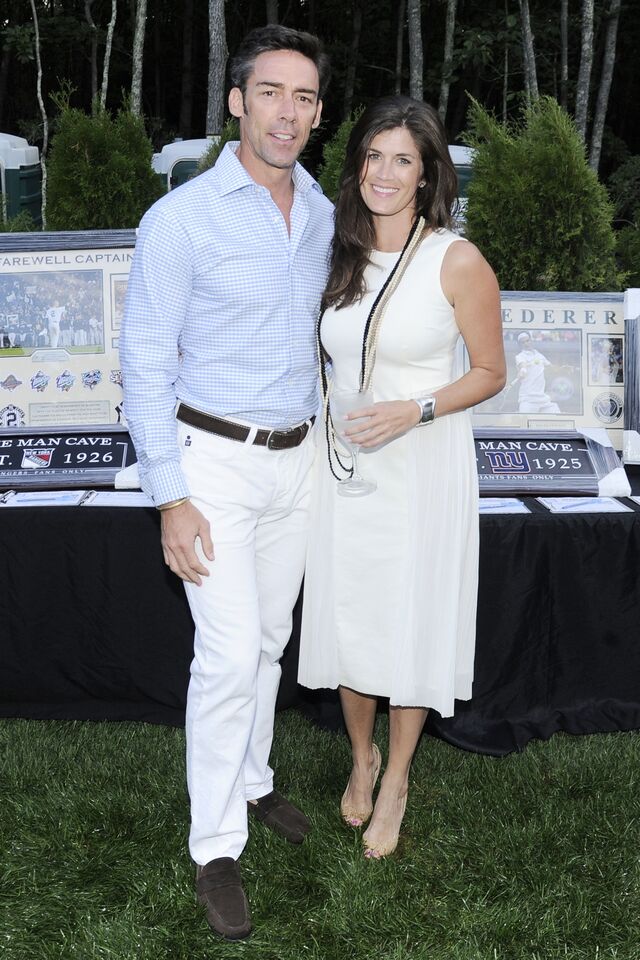 The Hampton Designer Showhouse will be open to the public Sunday, July 26 through Labor Day, Monday, September 7, 2015. Showhouse hours will be as follows: Monday through Sunday, 11:00am – 5:00pm. Children under six, infants, strollers and pets are not allowed in the Showhouse. Admission to the Showhouse is $35 and includes the Showhouse Journal. 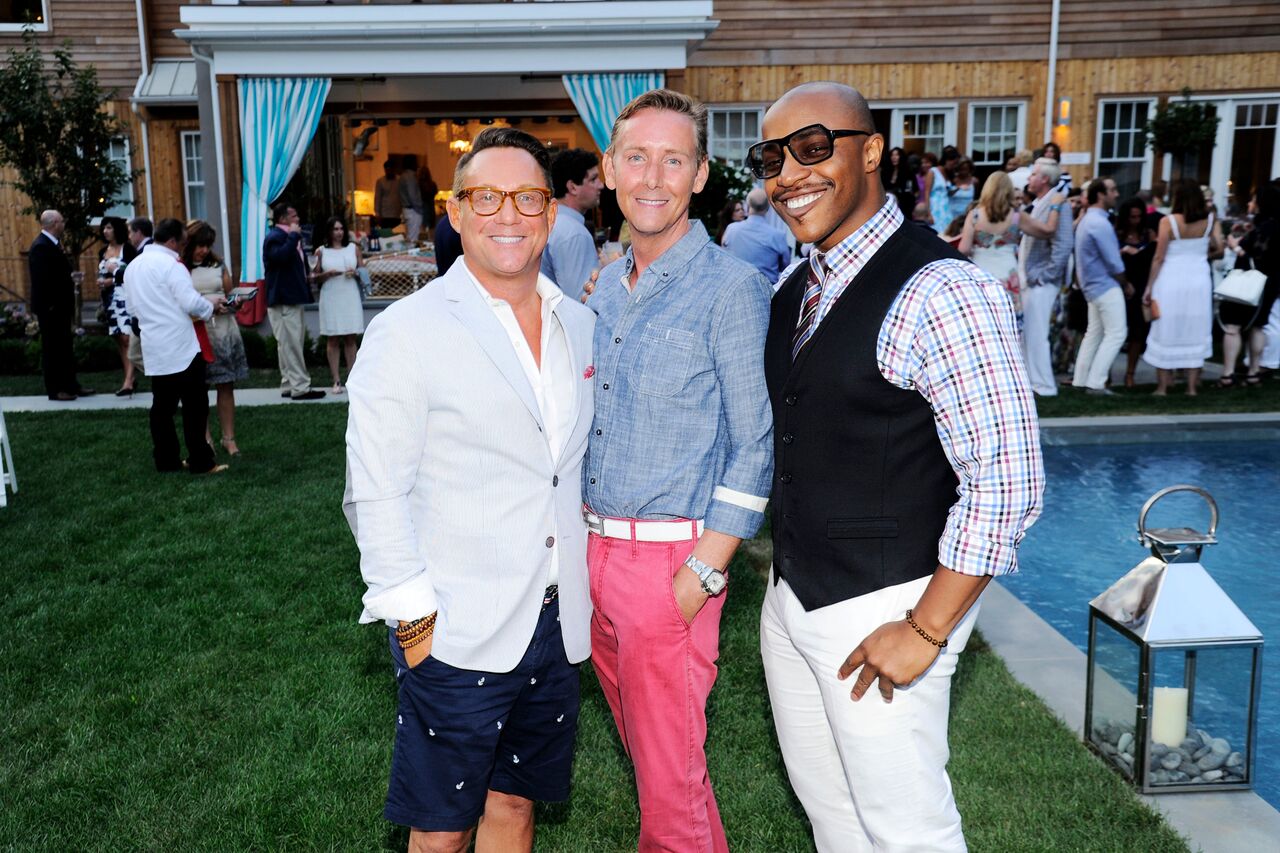 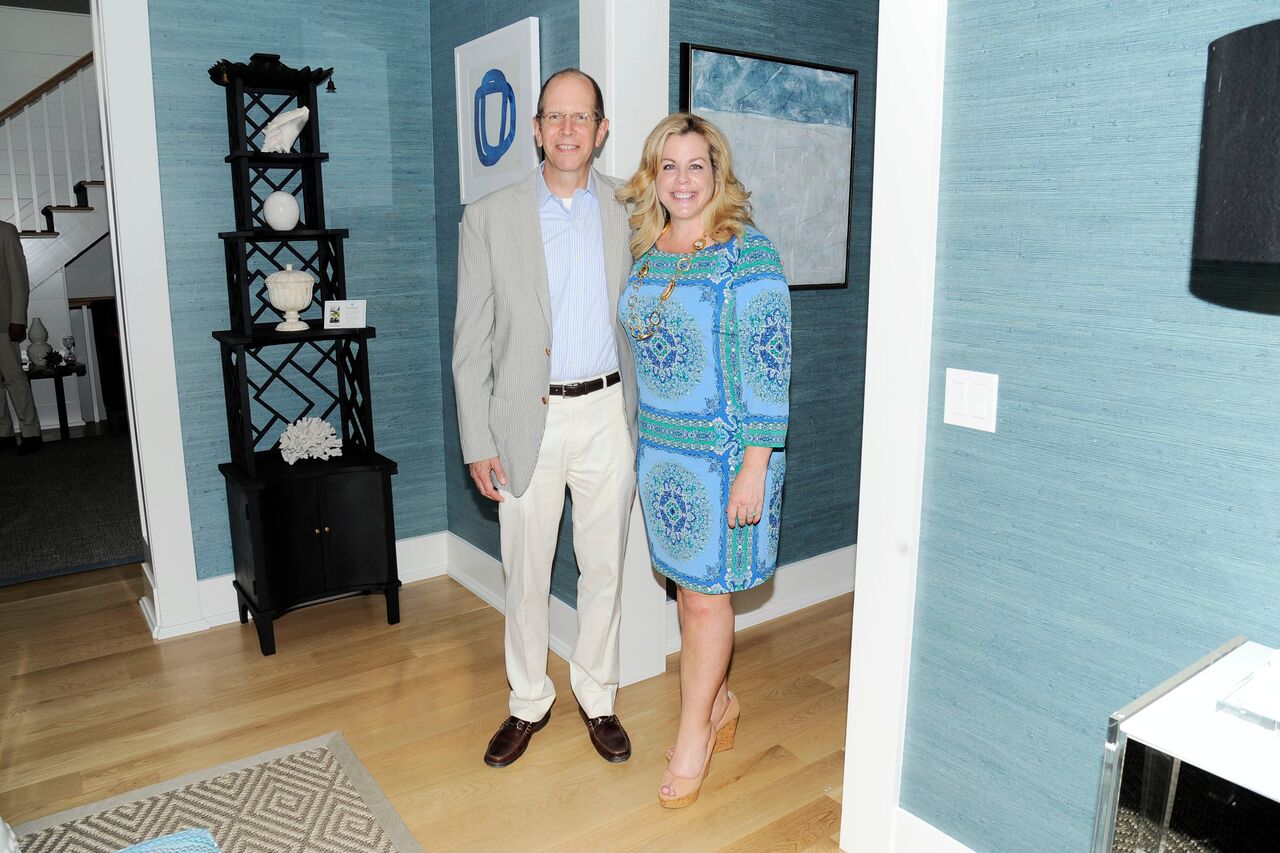 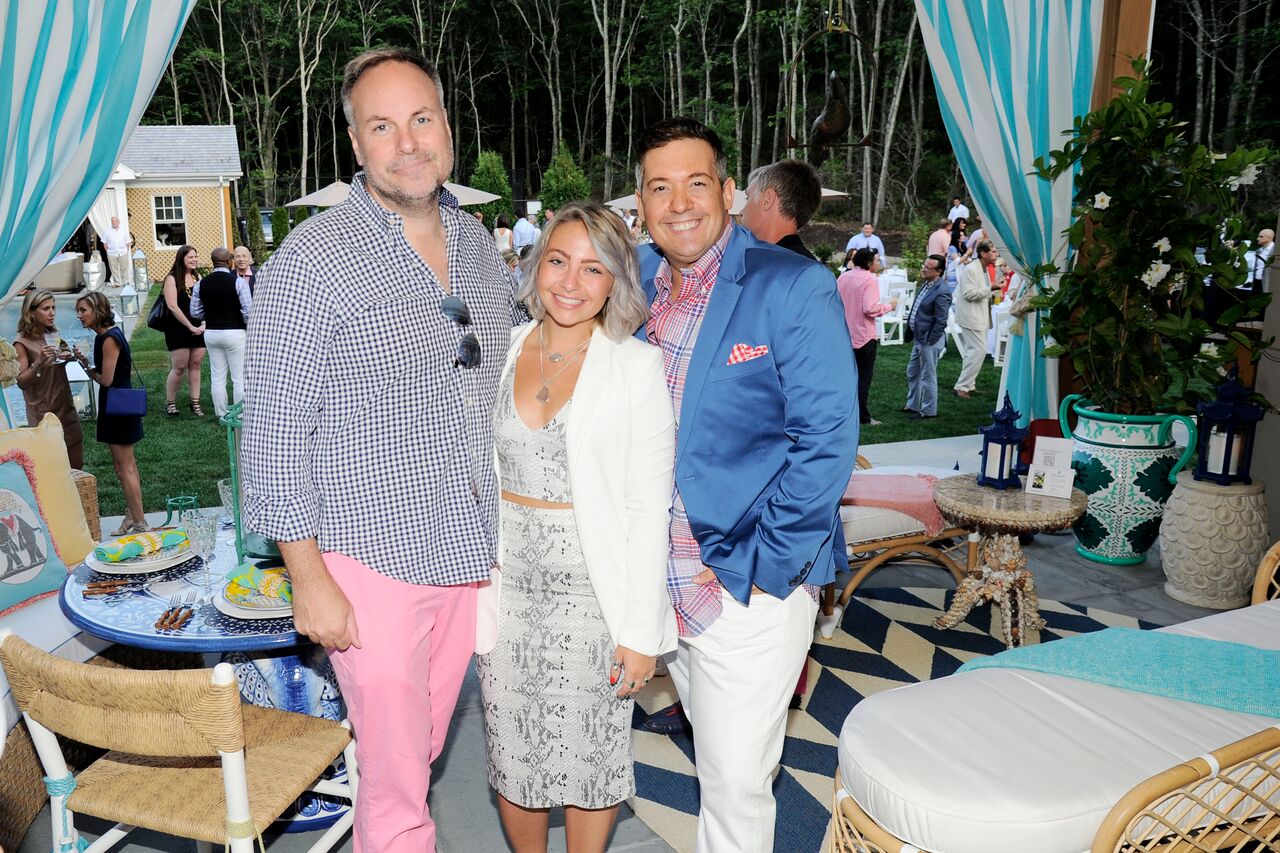 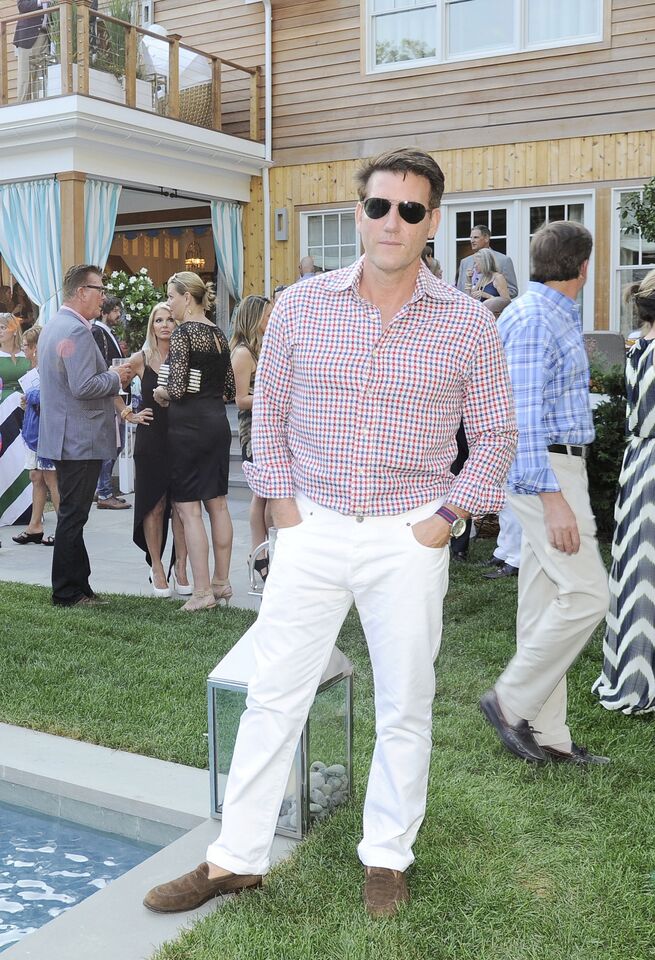 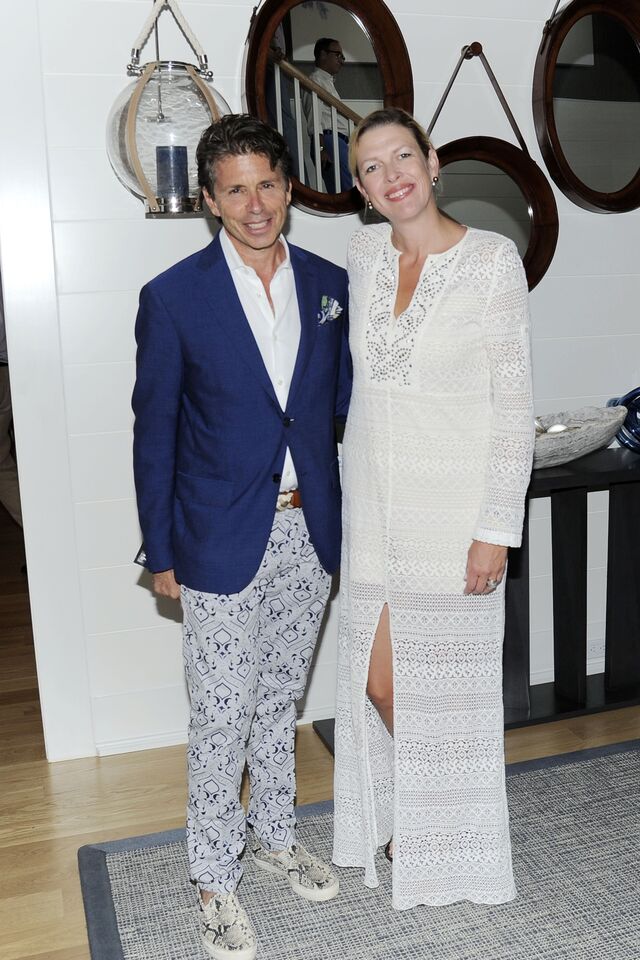 * Photos in this feature: Nick Hunt/PatrickMcMullan.com 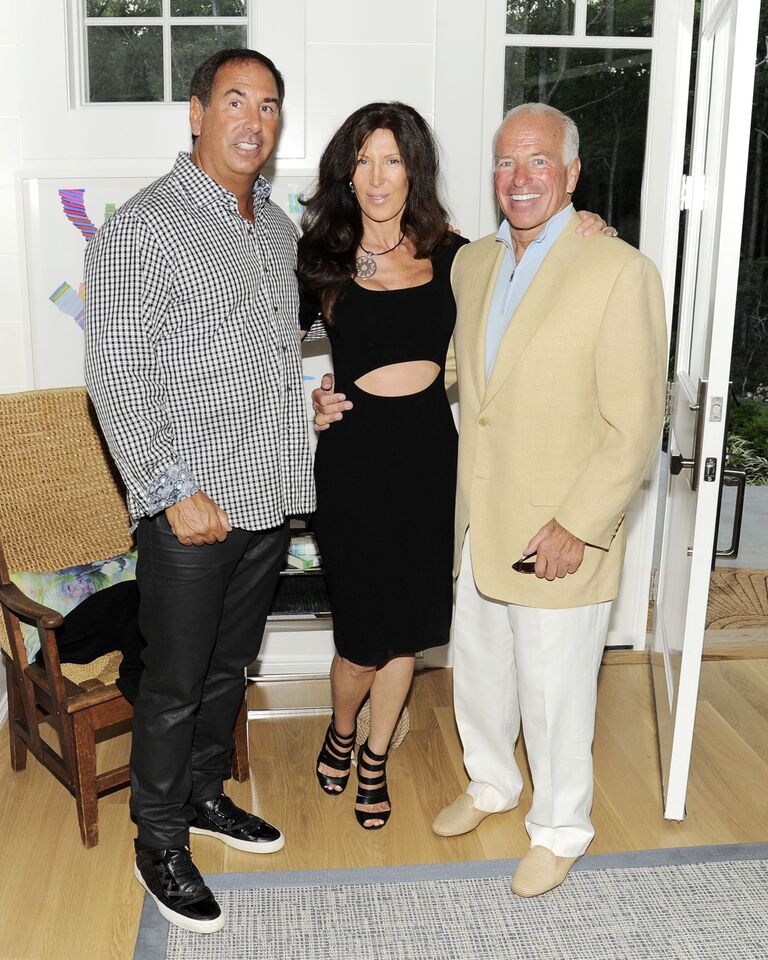