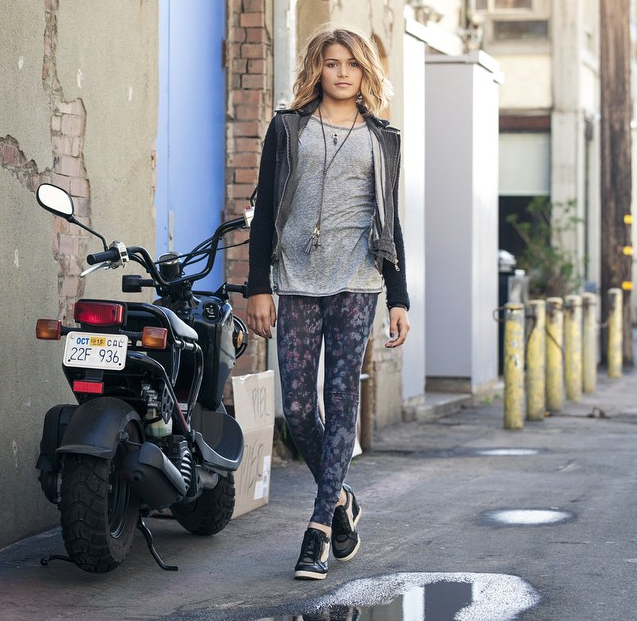 Fifteen year old singer/songwriter and recording artist, Charlotte Sabina, grew up in New York City but spent her summer vacations in the Hamptons where inspiration for her musical talents began to thrive. “Being out in the Hamptons brings a special feeling that the world can become whatever you want to make it,” says Charlotte. Working with music producer, Jeffrey Lee Campbell, Charlotte is set to release her new album this summer titled I Know Your Secret.  In this NEW KDHamptons Lifestyle Diary, Charlotte tells us about her early performances at Montauk’s 668 Gig Shack, her Hamptons songwriting inspiration, and learning to surf from Montauk’s very own, Corey’s Wave. 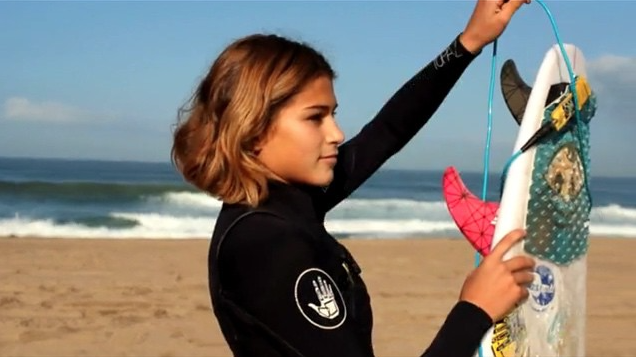 KDHamptons: How long have you been visiting the Hamptons? Why do you love it so much?
Charlotte Sabina: I started spending summers in the Hamptons when I was 5 years old, soon after we moved to New York. We began renting houses, and then we started coming in the off season for little getaways from the city, and eventually my parents bought a home in Wainscott. Now that we’ve moved to Los Angeles we still come every summer at least for a little while to catch up with close friends and reconnect with the Atlantic Ocean.  For me, and for my family, our time in the Hamptons is always all about the ocean and about the friends we made at the beach. My mom is from Rio de Janeiro, Brazil and she missed the beach a lot while living in New York, so she made it a priority to find beaches here that she loved.  The people we met here have become our closest friends, and we also started learning how to surf which really changed my life. My brother and I were really lucky because some of our best friends from school in New York also spent the summer in East Hampton, and looking back it’s really those summertime experiences that have kept us so close. 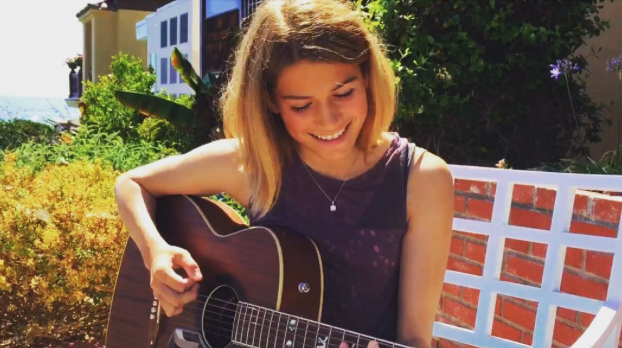 KDHamptons: What are your favorite things to do in the Hamptons?
Charlotte Sabina: Besides the ocean my favorite things about the Hamptons are the quiet and the green. I actually wrote my very first song about that feeling of being surrounded by all that green in this giant wilderness that is the Hamptons.  It makes me feel like I am more a part of my world and like I can do anything.  Being a little kid in New York City is great and can be interesting and exciting but I don’t ever remember feeling like the city was mine to explore as I wanted.  The Hamptons are the opposite for kids I think.  Everything is so inviting.  Between the frogs and the turtles and the bunnies and the little trails to explore on the way to one beach or another, every day is a small adventure.  I also really loved the Junior Lifeguard Program, which my brother and I did for several years on Main Beach in East Hampton. 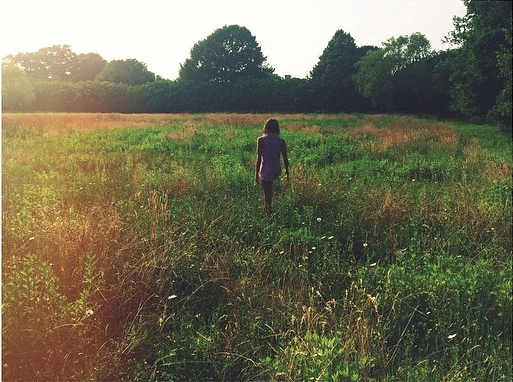 KDHamptons: Tell us about your new record coming out soon?
Charlotte Sabina: It’s called I Know Your Secret and it’s a true album in that the songs all combine to tell a story of a particular period of time in my life.  It’s a very emotional record, and a very honest one. That’s what I love about rock and roll.  The sound is cool too – edgy I think, guitar driven for sure. I made it with an all New York team. My producer Jeffrey Lee Campbell, who also comes out to East Hampton every summer with us, did an amazing job with an amazing group of musicians. Tony Tino on bass, Sonny Paladino on keyboards, and the great Shawn Pelton on drums. Shawn is so cool he makes you cooler just by listening. 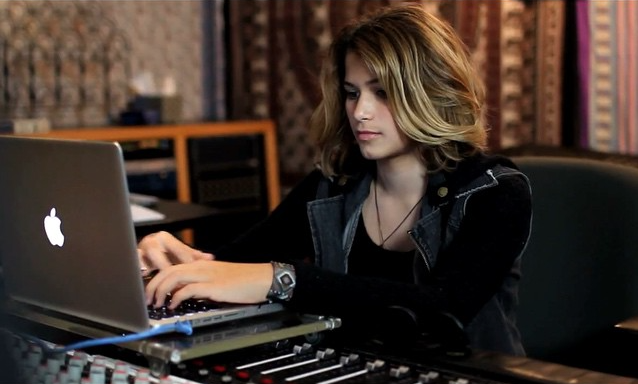 KDHamptons: How would you describe your style as a musician?
Charlotte Sabina: Honest. Unique. Authentic, 70’s rock influenced, blues-infused, but still modern for sure. I try to write melodic rock and roll, and keep the music fun even if the subject matter is serious. My main goal as a songwriter is to write what I feel, because I know I’m not the only one who feels a certain way or who’s going through a certain problem. Also, music is an outlet for me, I can put all of my teen angst into music and get it out of my head! 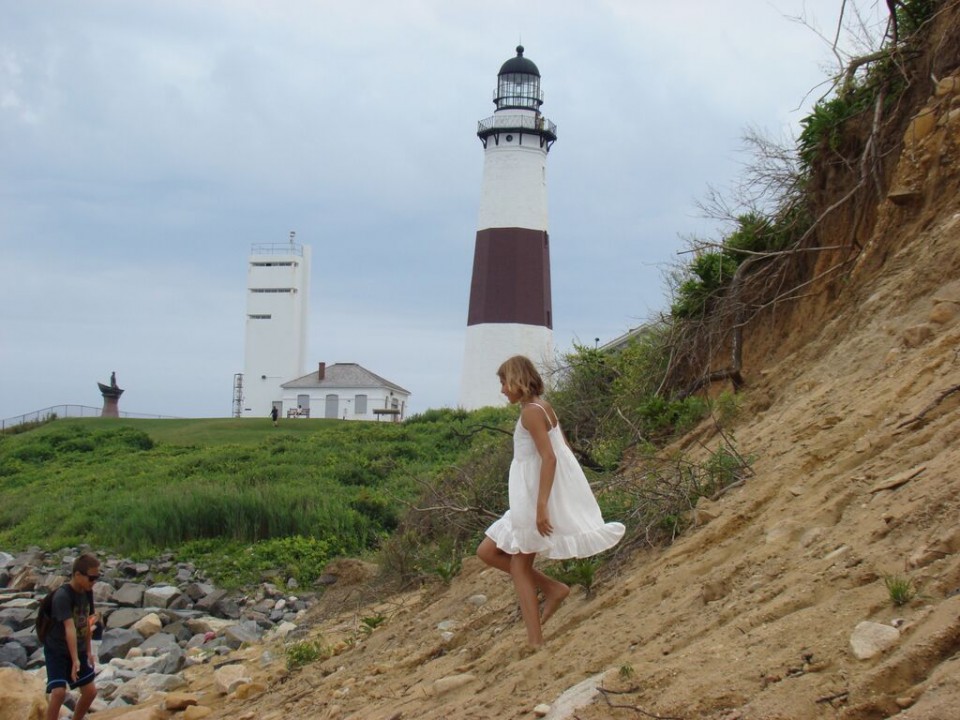 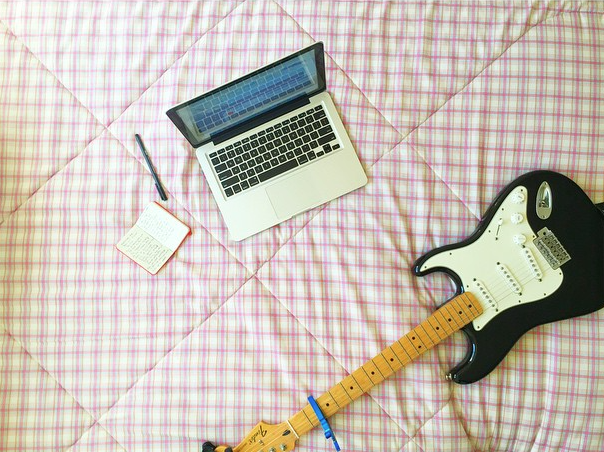 KDHamptons: Please describe your perfect day in the Hamptons?
Charlotte Sabina: That’s easy. Early morning surf session in Montauk, breakfast at the DitchWitch, back to Main Beach in East Hampton to hang out with my friends, body surf, and maybe read for a few minutes under an umbrella to take a break. Before dinner go to someone’s house for a swim in the pool and clean up a bit. Then dinner is a beach bonfire bbq on Wainscott Main or Georgica Beach. Afterwards go home, take a shower and write some music on guitar before falling asleep. If I’m lucky I haven’t looked at my iPhone all day. 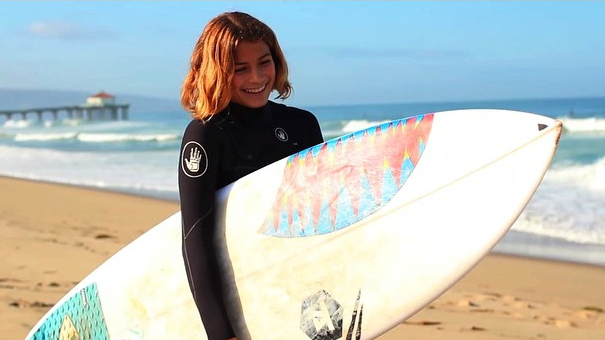 KDHamptons: Can you tell us more about learning to surf in Montauk?
Charlotte Sabina: My first teacher, Kristen Brady, who grew up in Montauk, and who still teaches during the summer for Corey’s Wave at Ditch Plains is the best surf teacher a kid could have. She’s an incredibly good surfer first of all. Living now in Manhatttan Beach, CA, I still haven’t seen a girl longboard with that much style. Also, she never made me, or allowed me to get scared of the ocean. Never once in the years she taught me out here did she put me in conditions that she hadn’t prepared me for.  They’re the coolest group ever and my favorite times in the winter now is when they come to California for the warmer water and big winter swells. 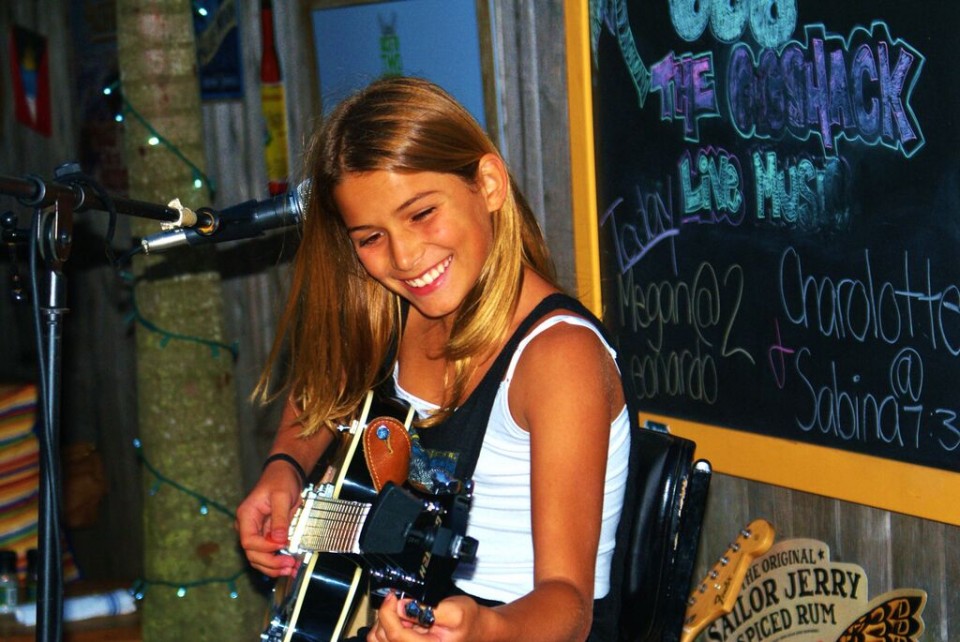 KDHamptons: Tell us more about your shows at the 668 Gig Shack in Montauk?
Charlotte Sabina: They were really cool to me there when I was younger and didn’t have much experience performing live.  It was just me all alone with a guitar and a keyboard – no band, nothing.  But I really loved it. My friends and their families always came out to support me, which was fun.  But the best thing about the Gig Shack was that I would perform essentially on the sidewalk and usually at times when the place wasn’t too crowded.  So I learned to make eye contact with people passing on the sidewalk and kind of call them over with my eyes and facial expressions to get them to sit and watch and listen.
**For more information about Charlotte visit http://www.charlottesabina.com or follow her on Instagram to see what she is up to next.  *All photos courtesy of Charlotte Sabina