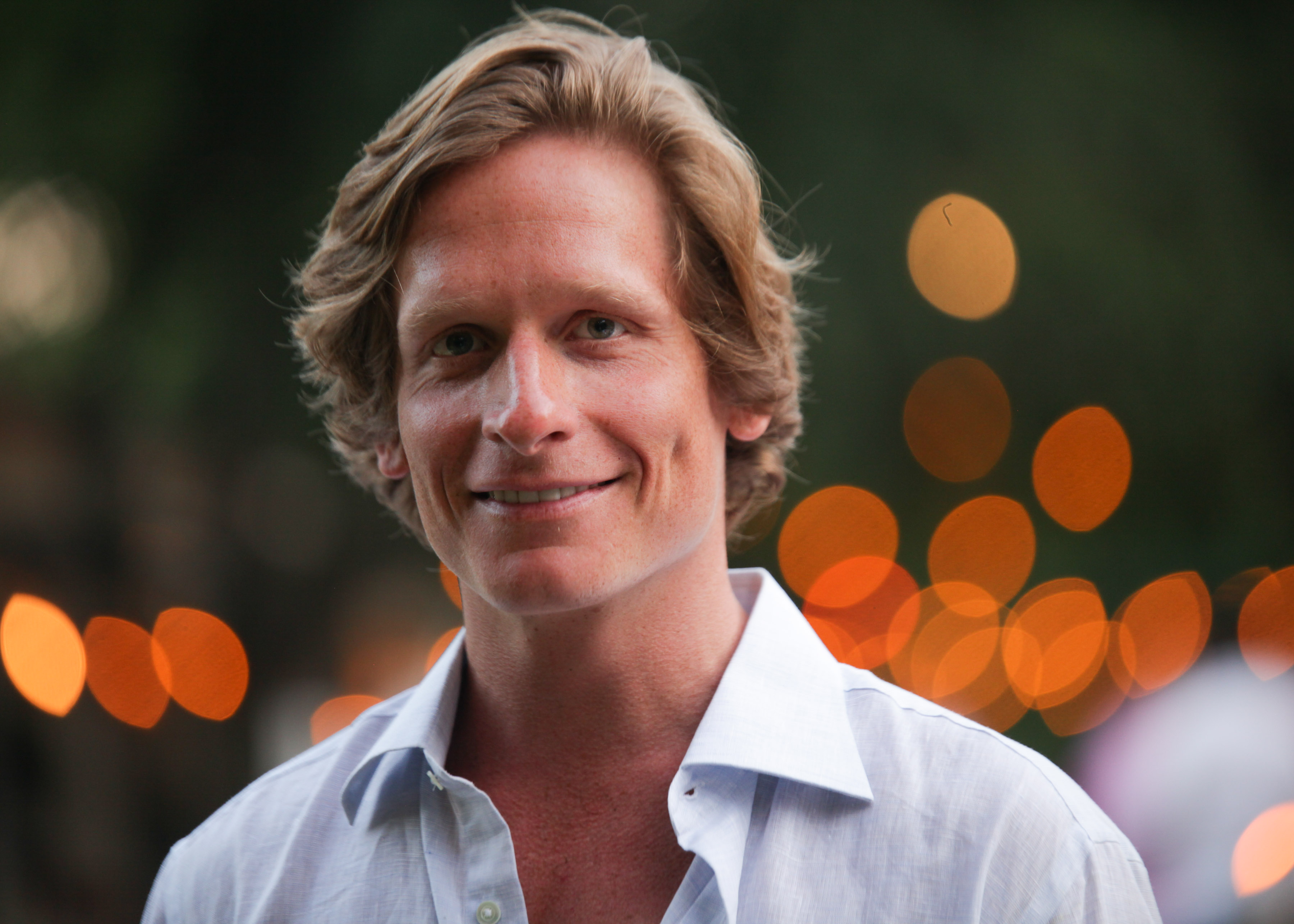 On Saturday July 23rd, a whos-who of East End surfers and socialites will turned out for LIMPIA (Long Island Marine Purification Initiative) during it’s annual fundraising event at Moby’s in East Hampton, put together by LIMPIA Founder & Chairman of Andina Acquisition Corp. founder, Luke Weil. “LIMPIA [Meaning “clean” in Spanish] was established to further the cause of clean water in the ocean, bays, lakes and ponds on Long Island’s East End, which are in far worse shape than I think many of us realize. These bodies of water, where we swim, surf and fish, are the lifeblood of our communities and must be preserved for generations to come,” shares Luke. 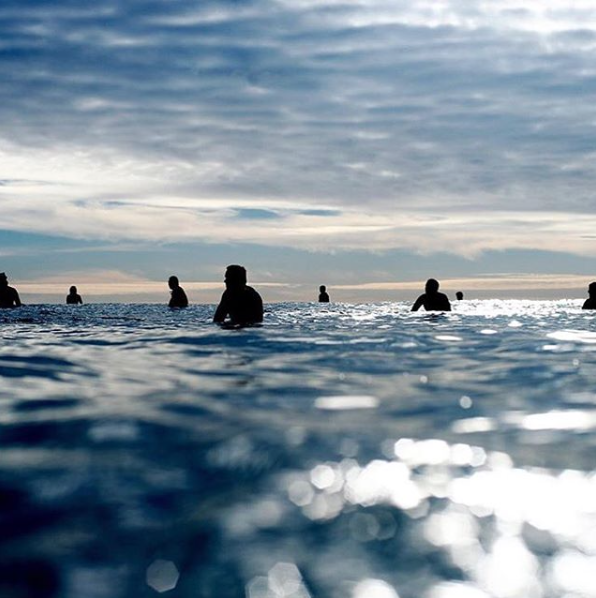 KDHamptons: What inspires you most about LIMPIA?
Luke Weil:  I’d say that what is unique about this organization, as well as the event itself, is its inclusiveness around an issue that literally no one I’ve spoken to hasn’t wanted to get behind: maintaining the quality of the water in our East End communities where we swim, surf and fish. It’s up to those of us who use the resource to lead the way in caring for it. 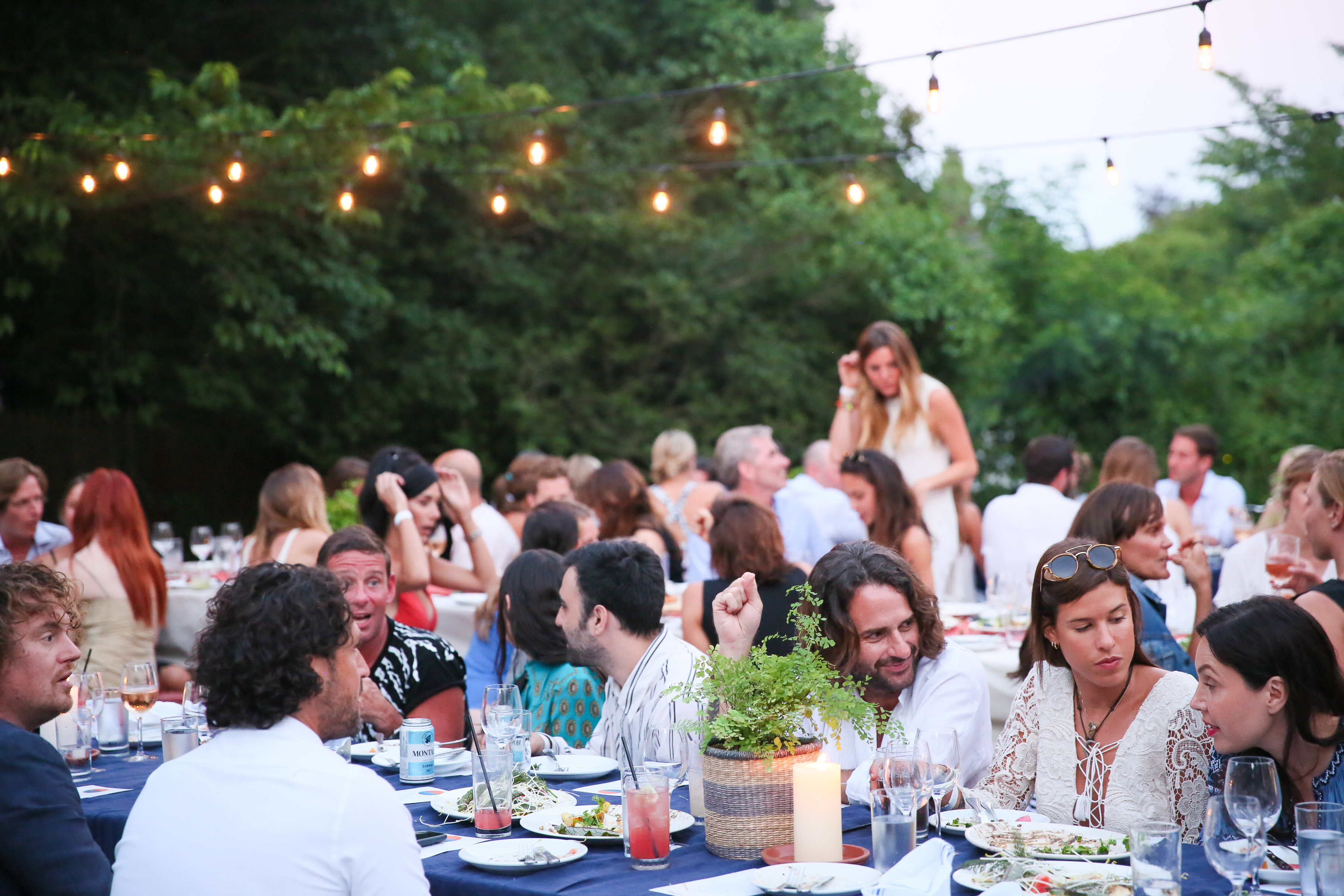 KDHamptons: What do you love most about the Hamptons?
Luke Weil: By far, its natural elements. Probably the beach and the ocean above all, but the entirely of the East End’s natural landscape and the feel of it, particularly off-season, is truly special. 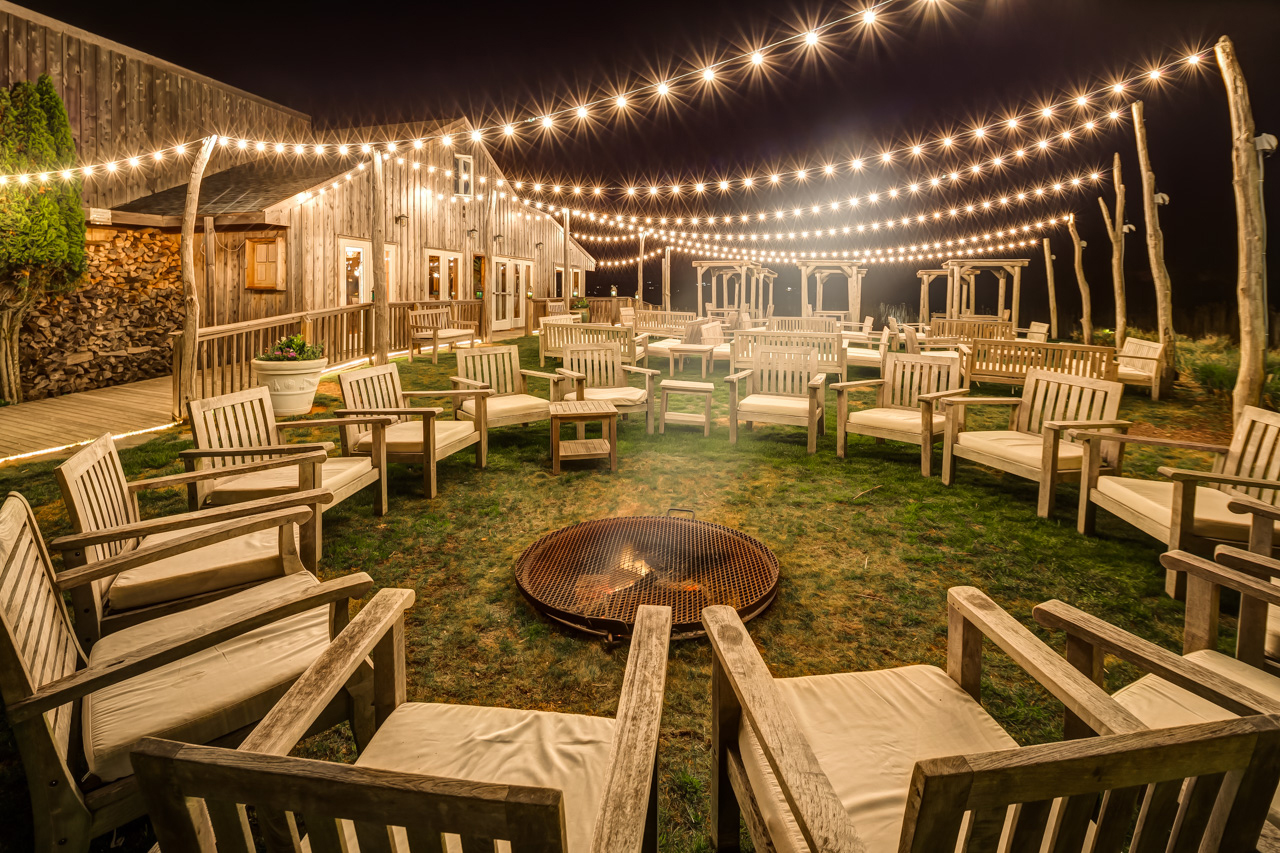 KDHamptons: What are your favorite things you do out East?
Luke Weil: Beach, surf, tennis, and then beach again. Although sitting at home during a torrential rainstorm is tough to beat. I also love the Crow’s Nest in Montauk & the American Hotel in Sag Harbor.

KDHamptons: Share any your summer plans you are looking forward to?
Luke Weil: Of course our event was a highlight, but outside of a wedding in August, I really hope to spend as much time at my Montauk home as possible. I’m super boring and very much a creature of habit. 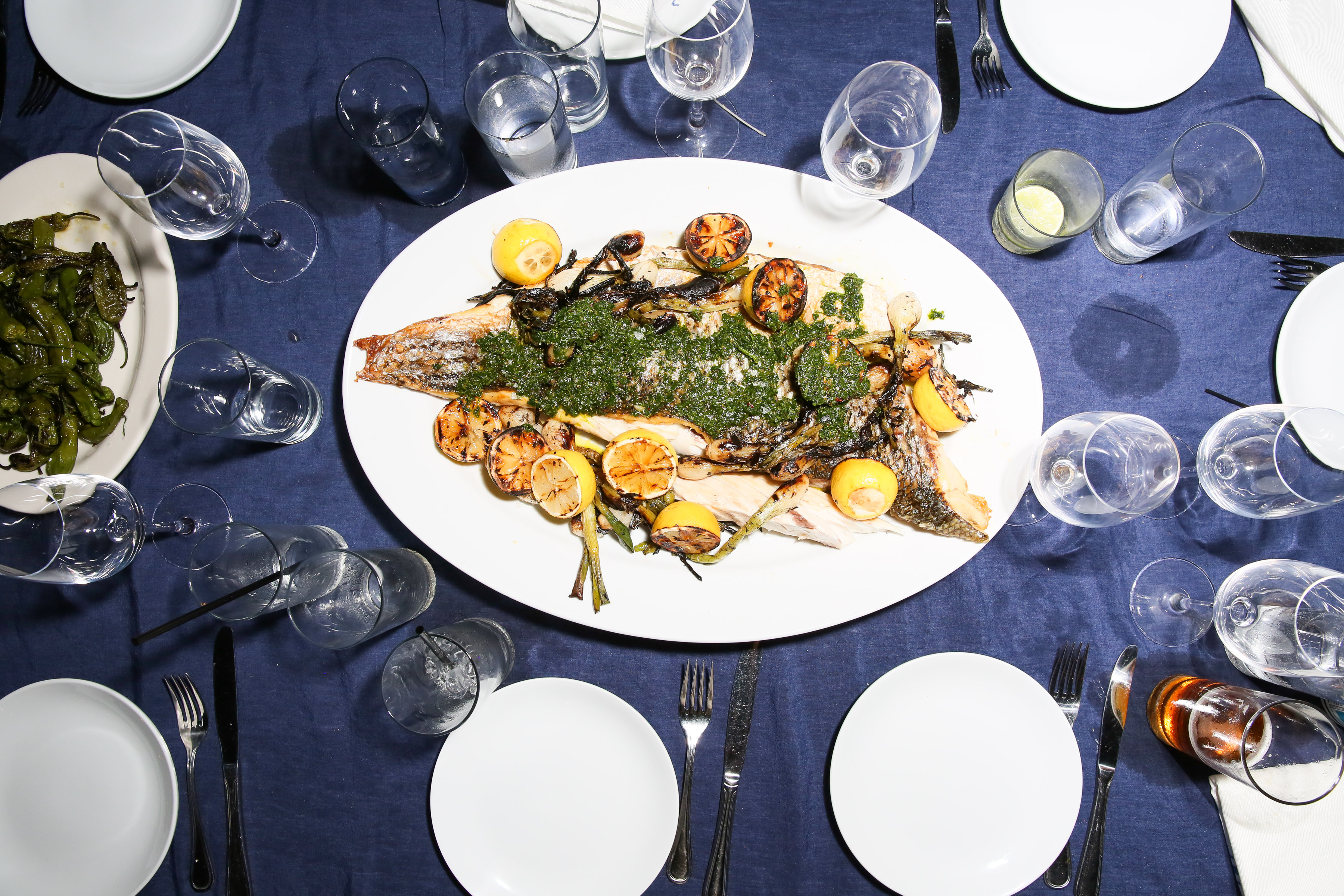 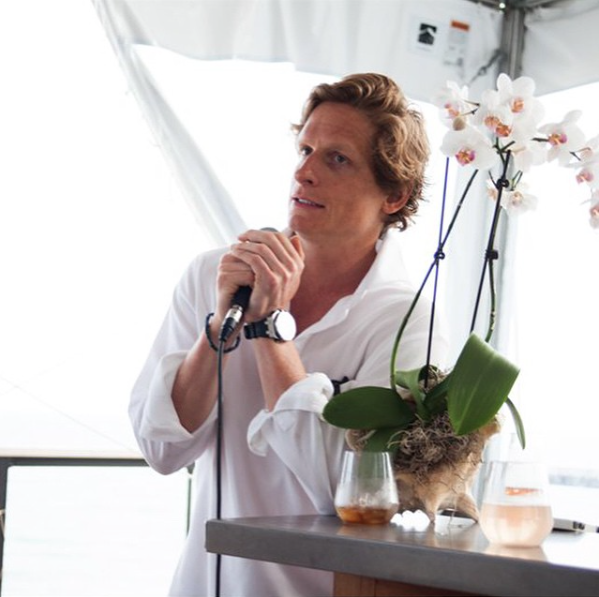