Bridgehampton musician John Ludlow was born and raised in the Hamptons in the most bucolic of settings — amongst farm fields, piglets, chickens, cows, turkeys, dogs, and homemade cheeses made at his parents farm, Mecox Bay Dairy. A super – talented saxophone player, John plays spends time playing solo, with East End bands at local hotspots, and simply playing for fun during a golden sunset over Mecox Bay. Get to know John better in his NEW KDHamptons Diary below:

KDHamptons: How long have you lived in the Hamptons?

John: I’ve lived in the Hamptons my entire life.  I grew up on a farm in Bridgehampton where my family has lived for five generations.   In 2003, they started Mecox Bay Dairy, producing cheese and meat [including turkeys for Thanksgiving]. 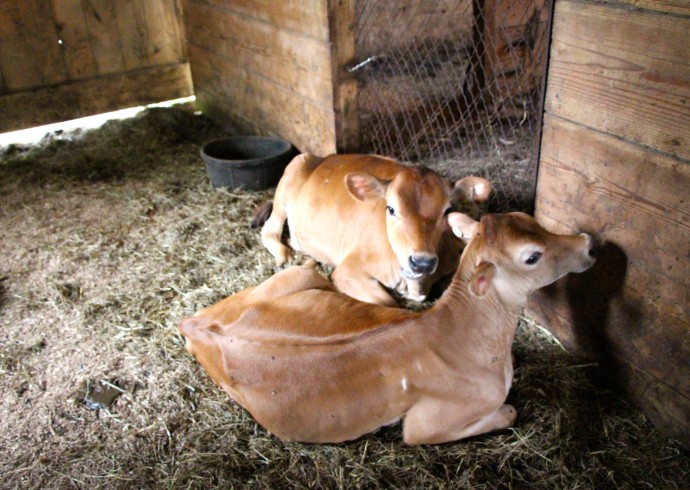 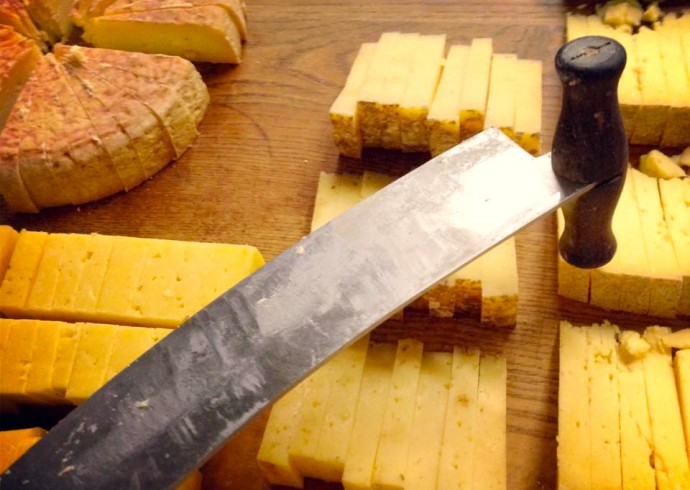 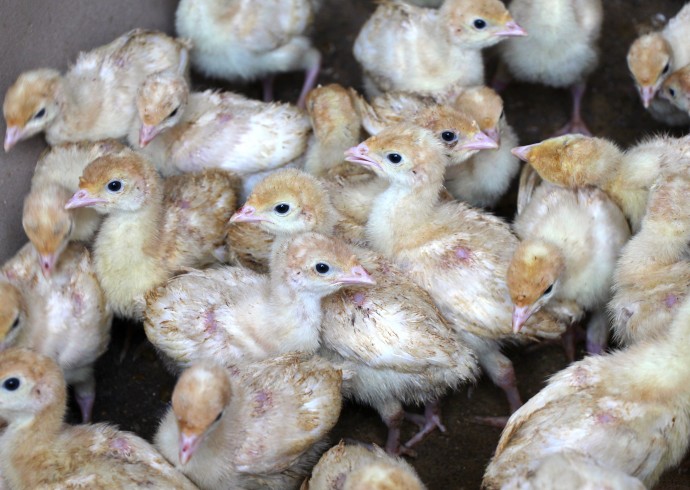 KDHamptons: What’s the best part about being a musician in the Hamptons?

John: Being a musician in the Hamptons, I get the opportunity to play in amazing places, whether it’s playing solo out over Mecox Bay or performing a private party at an an incredible estate.  During the day I work for Sperry Tents, installing beautiful canvas sailcloth tents, and on many occasions I’ve performed under the tents at night for these different fundraisers and private parties.

KDHamptons: Why did you choose to play the saxophone?

John: After I told my parents I wanted to quit playing piano [around third grade], they told me I had to pick an instrument.  I always liked the curvy golden figure of the saxophone, so I chose to play it.  My brother was studying piano with the jazz saxophone legend Hal McKusick of Sag Harbor, so they knew where to look for a sax teacher. 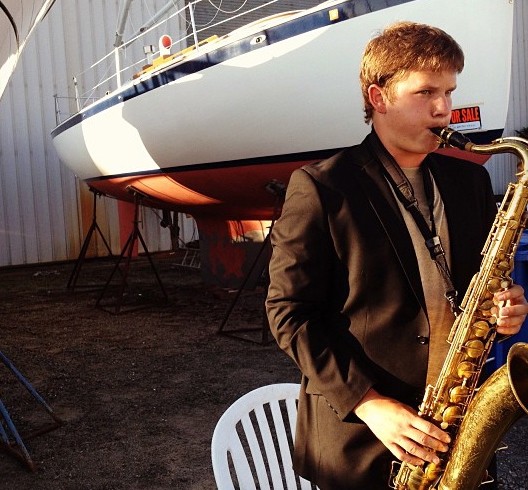 KDHamptons: Where have you played jazz in the Hamptons?

John: I have performed at many different venues around the area, including restaurants, vineyards, private homes, churches, and charity events.  This summer I’ve played some exciting events including: the Hamptons Magazine Memorial Day Party at Social Club, the Shelter Island 10K Race after-party at SALT, Planned Parenthood East End Benefit, and Peconic Land Trust’s Peconinic.  I recently played duo at Sweet Tomato’s on Shelter Island with the ever-inventive guitarist, Bryan Campbell.  I’m looking forward to performing at PLT’s Through Farms and Fields in August.

This past summer I played some soul/r&b/pop at restaurants and private events with guitarist/vocalist Ken Morsch in a group called All Soul’d Out at restaurants such as East Hampton Point, Race Lane, and East By Northeast.

KDHamptons: Who is your biggest jazz inspiration?

John: Hal McKusick is my biggest inspiration.  I studied with him from 2000 up until my final lesson a couple weeks before he passed away in April 2012.  I was inspired by the way he taught, always making firm suggestions to improve, while always believing in my talents and helping me gain the confidence that I have today.  When I was young, he brought me to play a song with his trio and that’s when I knew that I wanted to be a professional musician.

John: Wake up early, get some Hamptons Coffee, play a round of golf at the Bridgehampton Club, pick up one of my horns or flute and practice, relax and swim on the Long Island Sound, and end the night performing good music with talented musicians.

KDHamptons: At just 24 years old, what do you think about the future of jazz?

John: The future of this music rests in the hands of young musicians who have an open mind and an affinity towards spontaneity and invention.  There is a large crop of young talented musicians who are creating new music.  I don’t believe the music will go anywhere if musicians try to keep it in the 1930’s and 1940’s.  Playing tunes from that era is great, but it’s necessary to make it your own to keep the music from being stagnant.

John: I really enjoy the new restaurant in Bridgehampton, Fresh, because of its local produce and creative menu.  I ordered a special of monkfish in lobster sauce that was incredible and they also have gluten-free options, like mac and cheese.  When I’m in the mood for sushi, I always go to Yama-Q in Bridgehampton.  I like to order the spider roll, sashimi, and their strawberry rhubarb crumble for dessert is healthy and delicious. 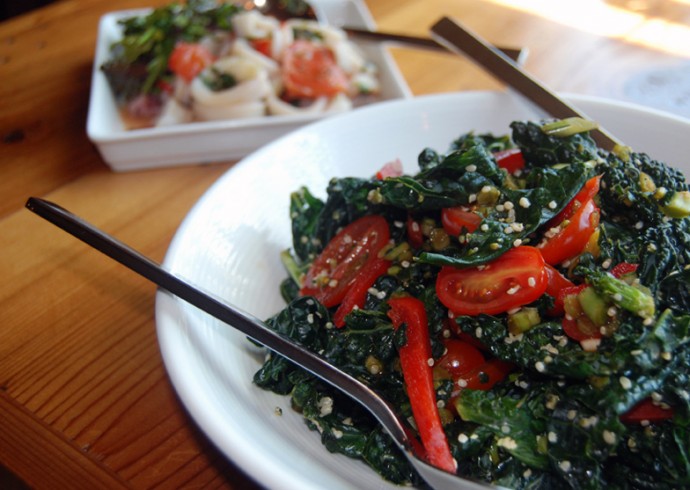 KDHamptons: What is your favorite song to perform and why?

John: I love to perform ballads because they can evoke the most emotion.  The first tunes I became familiar with were ballads when Hal McKusick would write them in my lesson book.  I go through periods of liking a certain tune and performing it often.  “Body and Soul,” made famous by Coleman Hawkins in 1939, is a song that I like to perform, and “I Fall In Love Too Easily,” composed by Jule Styne with lyrics by Sammy Cahn, is another classic tune that I’ve been playing a lot recently.  “Warm Valley,” by Duke Ellington, is another beautiful tune that Hal McKusick taught me.  I find songs by Ellington, Thelonious Monk, Charlie Parker, Wayne Shorter, and Bill Evans particularly enjoyable.

KDHamptons: What inspires you?

John: Other musicians are most inspiring to me.  Playing with creative musicians who try not to play the same thing twice helps me to do the same, which to me is the essence of improvisation.  The process of finding a beautiful melody while being spontaneous and creative can be an amazing experience when playing with certain musicians who are on a similar path.  Listening to music inspires me as well.   I enjoy driving because that is a perfect time to study up and listen to Clark Terry, Art Farmer, Lee Konitz, Steve Kuhn, and other master players.  I also like coming across more obscure players and listening to their music, such as the great alto saxophonist Dave Schildkraut, who was mistaken by Charles Mingus in a blindfold test to be Charlie Parker.  I also enjoy listening to more modern players on the scene such as Will Vinson and Mark Turner. 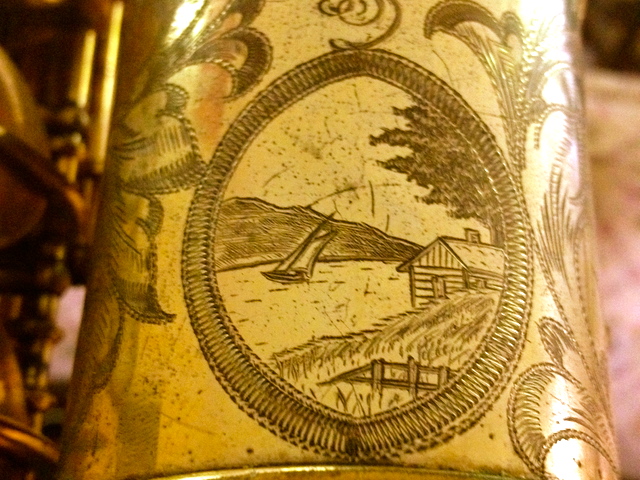 KDHamptons: How can Hamptonites see you play?