The private event featured dinner and cocktails for 300 guests. The Scarboroughs, who hosted the event last year at their spectacular home, were honored  for their continuous support and dedication to the organization and its tireless work on behalf of homeless dogs and cats in New York City and Long Island.

NBC 4’s New York Live co-host Jane Hanson served as the “Mistress of Ceremonies” for the evening. NBC 4’s Today in New York co-anchor Darlene Rodriguez and her husband David, as well as NBC 4’s The Debrief host David Ushery and his wife Isabel were also in  attendance to show their support. 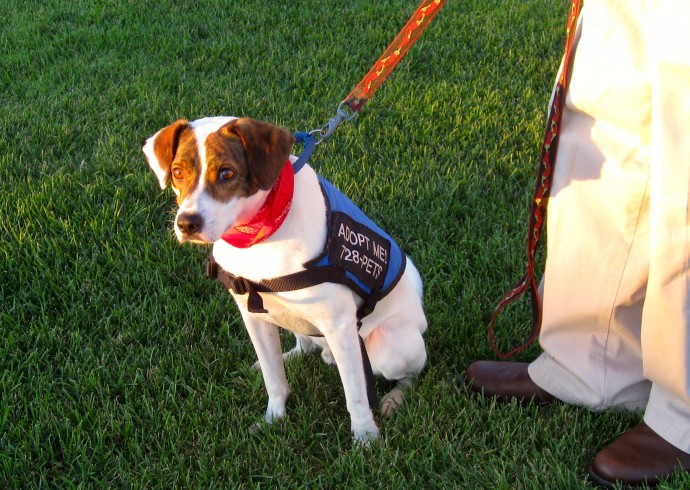 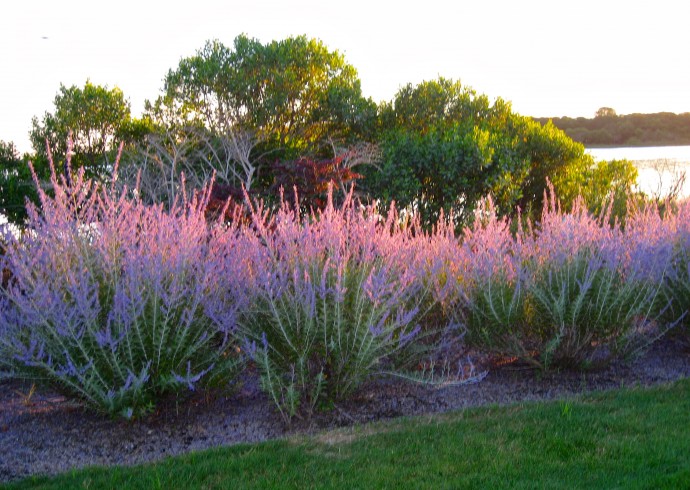 KDHamptons is proudly committed to helping the Southampton Animal Shelter find homes for rescue pets. Each week, I feature a new dog and cat on the site that is available for adoption. Thus far, we have aided in finding a loving Hamptons home for nearly 20 rescues!

The Southampton Animal Shelter Foundation’s mission is to provide for the welfare of animals and reduce the number of homeless pets through adoption, education and community outreach. NBC 4’s New York Live will showcase some of the dogs and cats from SASF that are available for adoption during its live adoption segment which airs every Thursday. Chuck and Ellen Scarborough recently adopted shelter dog, Emma, who joins their current furry family members: Oliver and cat Stanley. 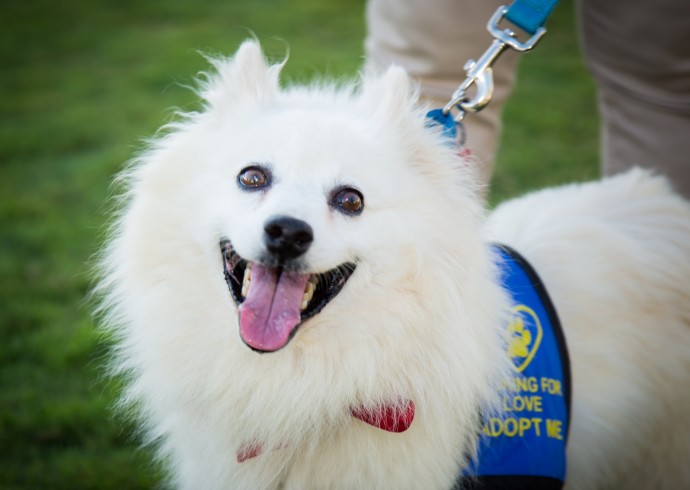 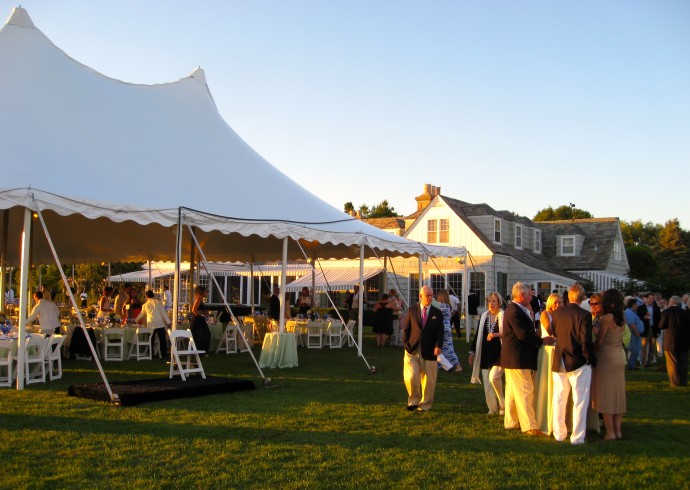 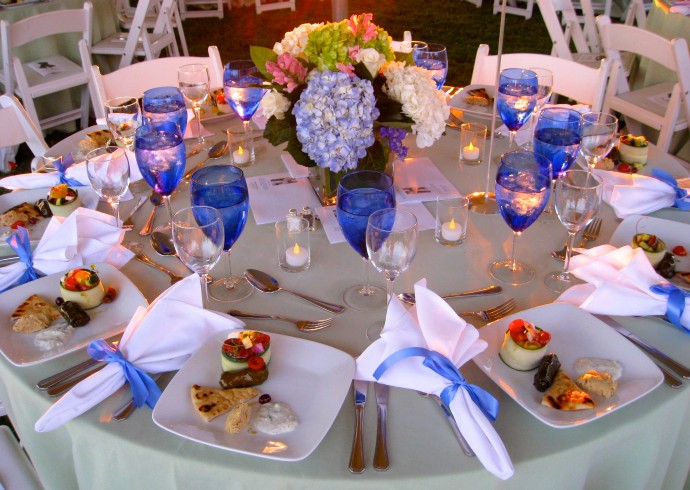 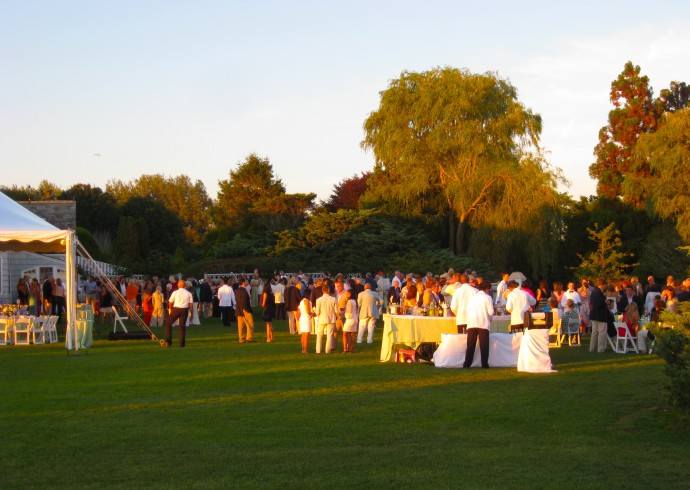 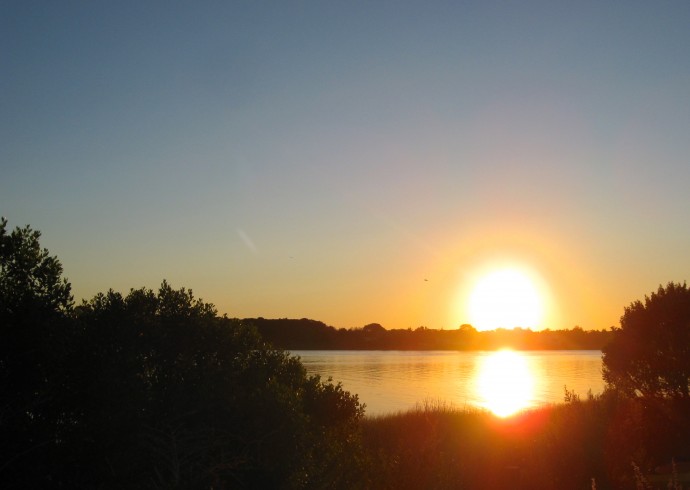 PHOTO CREDITS NUMBERED FROM THE TOP DOWN: 1,2, 9 & 10 by TOM FITZGERALD AND PAM DEUTCHMAN; WWW.SOCIETY-IN-FOCUS.COM