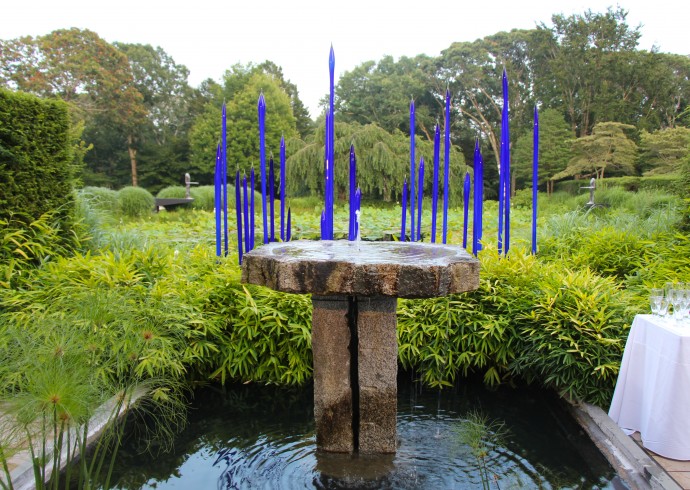 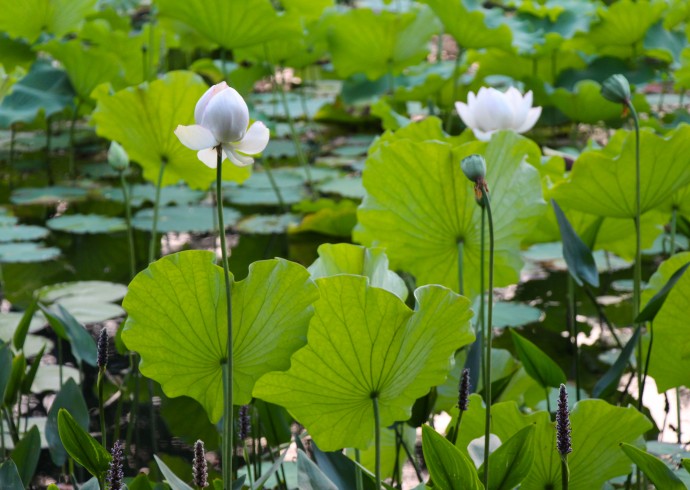 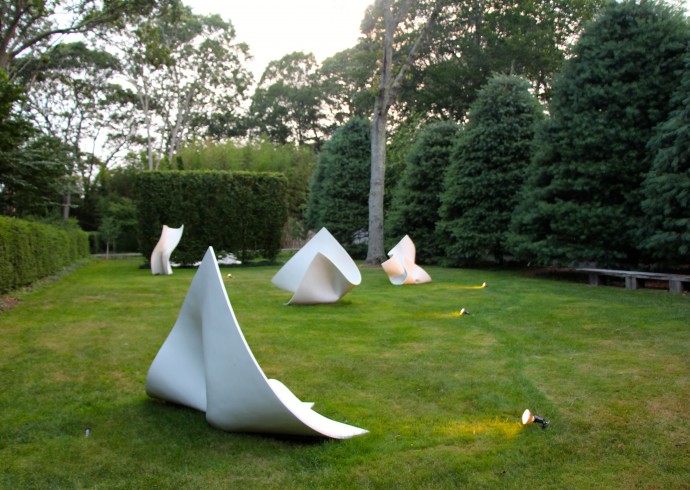 The luncheon was preceded by a morning lecture at the elegant Hoie Hall at St. Luke’s Church. The talk entitled, “Great Dixter: Past, Present and Future with Fergus Garrett,” was presented by the honoree and provided a true insider’s perspective on what it was like to work closely with British horticultural celebrity the late Christopher Lloyd. Fergus Garrett offered his insights into the precision and care necessary to uphold the excellence and innovation of a national horticultural treasure like the garden at Great Dixter. In the garden, of the garden, and for the garden, the event was a blooming success. 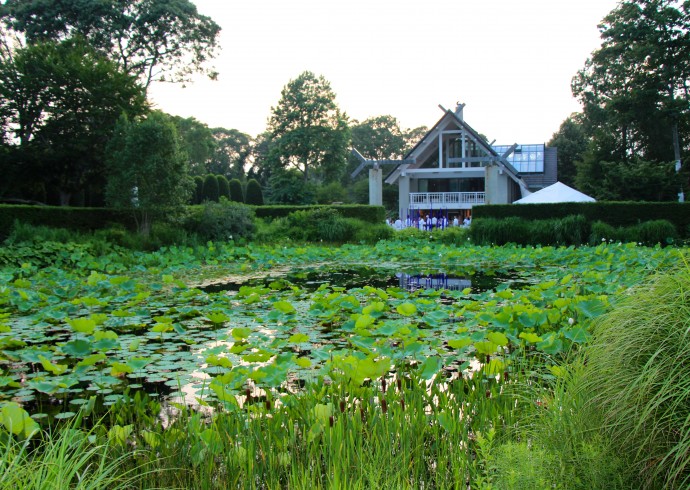 More About LongHouse Reserve:
LongHouse Reserve is a not-for-profit organization with close-to-16 beautiful acres in East Hampton, New York. Through its art collections, arboretum, sculpture gardens, and educational programs, LongHouse Reserve brings together art and nature, aesthetics and spirit, with the strong conviction that living with art in all its forms is central to living fully and living creatively. It seeks to expand the imaginations of all its visitors, no matter what age or level of appreciation. Each year the LongHouse Reserve presents major exhibitions in the pavilion and the gardens. Currently, there are more than 60 sculptures for the gardens including works of glass by Dale Chihuly, ceramics by Toshiko Takaezu, and bronzes by Miquel Barcelò, Peter Voulkos, Lynda Benglis and Willem de Kooning. Works by Alfonso Ossorio, Claus Bury, Yoko Ono, Pavel Opocensky, and Takashi Soga are also on view, while the installation of a “Fly’s Eye Dome” designed by Buckminster Fuller and a site-specific Sol Lewitt piece add interesting scale and dimension. 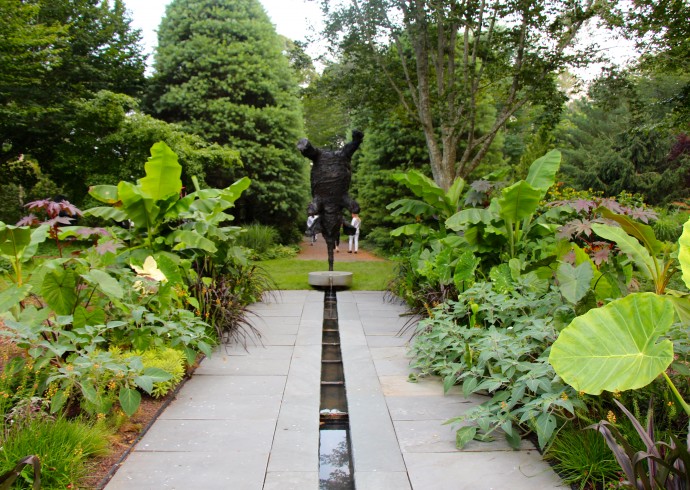