KDHamptons New Summer Beach Read: It's Hot In The Hamptons by Holly Peterson 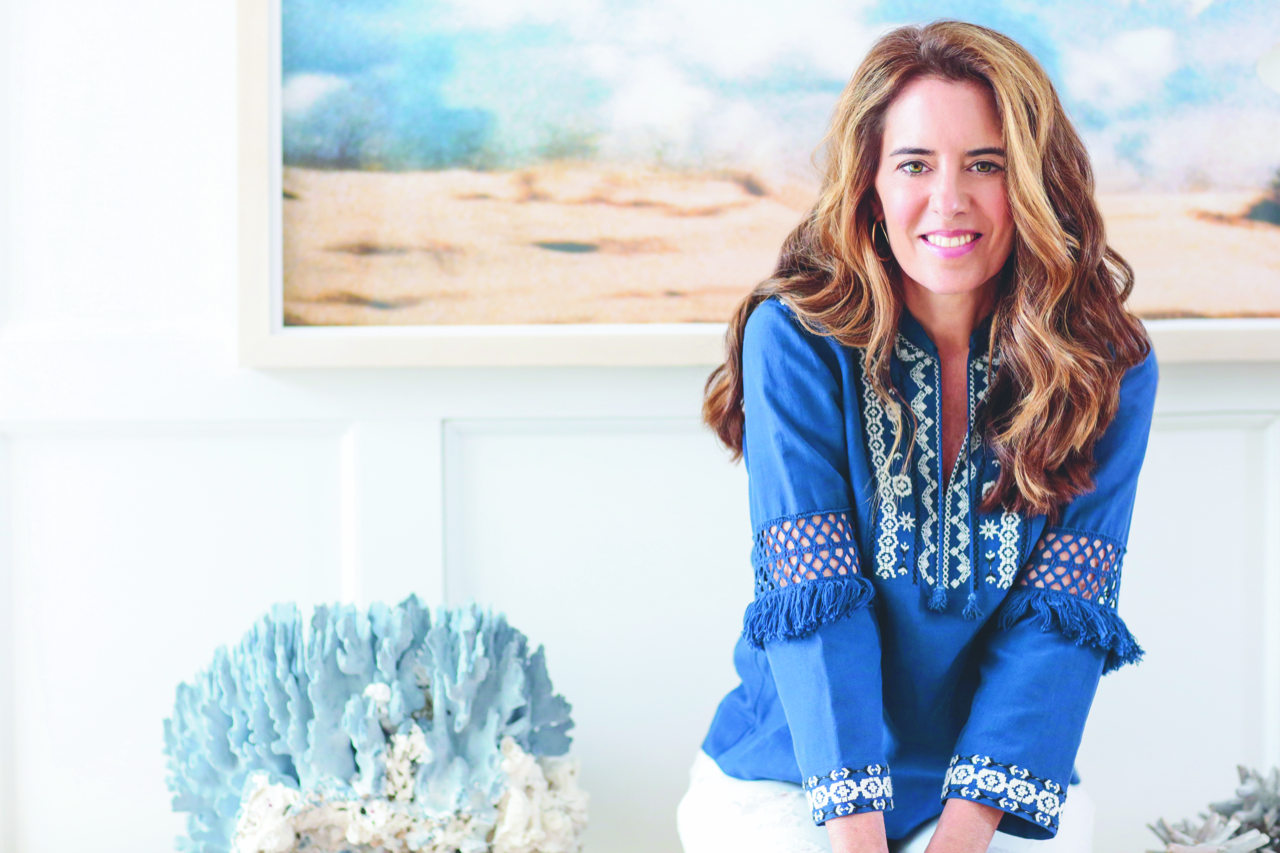 Sometimes, there is nothing more exciting than temporarily leaving our own lives and becoming wrapped up in the life of a character. If you’re looking for an engaging and juicy read, check out local Hamptons author Holly Peterson’s new book It’s Hot in the Hamptons. 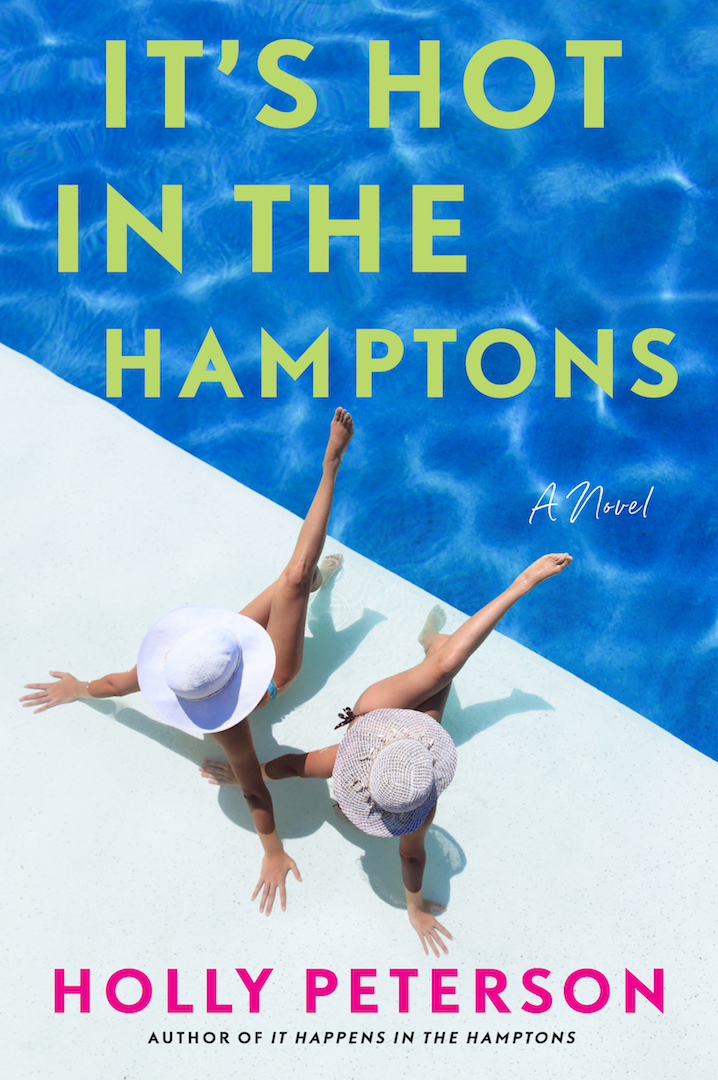 With the same haute couture, lavish events, and extra-marital affairs that made her most recent novel It Happens in the Hamptons (2017) a breakout hit—hailed by People as an “irresistible beach read”— It’s Hot in the Hamptons is about the women who live and love in the Hamptons. The book follows the story of Caroline, an East Hampton local turned “city person” when she married rich and now suffers the consequences of her husband’s arrogance and infidelity. Raised in East Hampton, Caroline never thought she’d be one of the dreaded “city people” who trek out east every summer for a quick weekend at the beach. But ever since her husband’s business found success in Manhattan, she finds herself moving in competitive, urban circles where fidelity to one’s spouse or friends is rare. 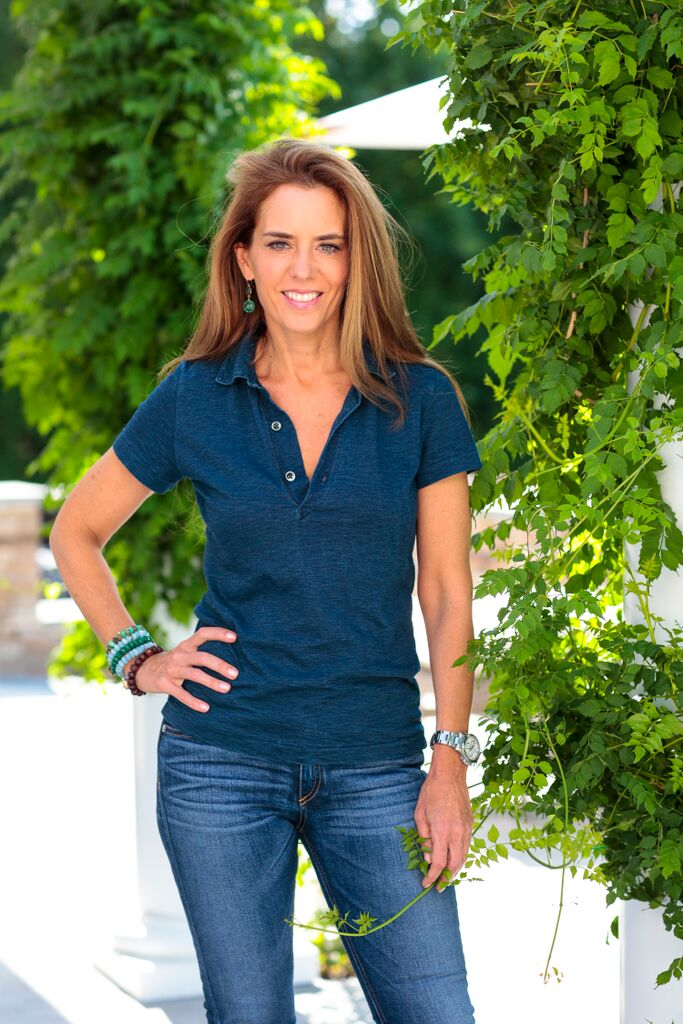 When Caroline’s friend, Annabelle, proposes a plan to get even with their wayward spouses, she’s shocked. Sure, having a tryst over the summer sounds scandalously fun in theory, but to have an actual affair… Caroline’s not sure if revenge is for her.

What starts as a light and breezy conversation with a friend quickly turns serious when Caroline begins to confront the man her husband has become, or perhaps always has been. If she changes direction in her life, she might fall flat on her face—or she might discover who she has wanted to become all along. 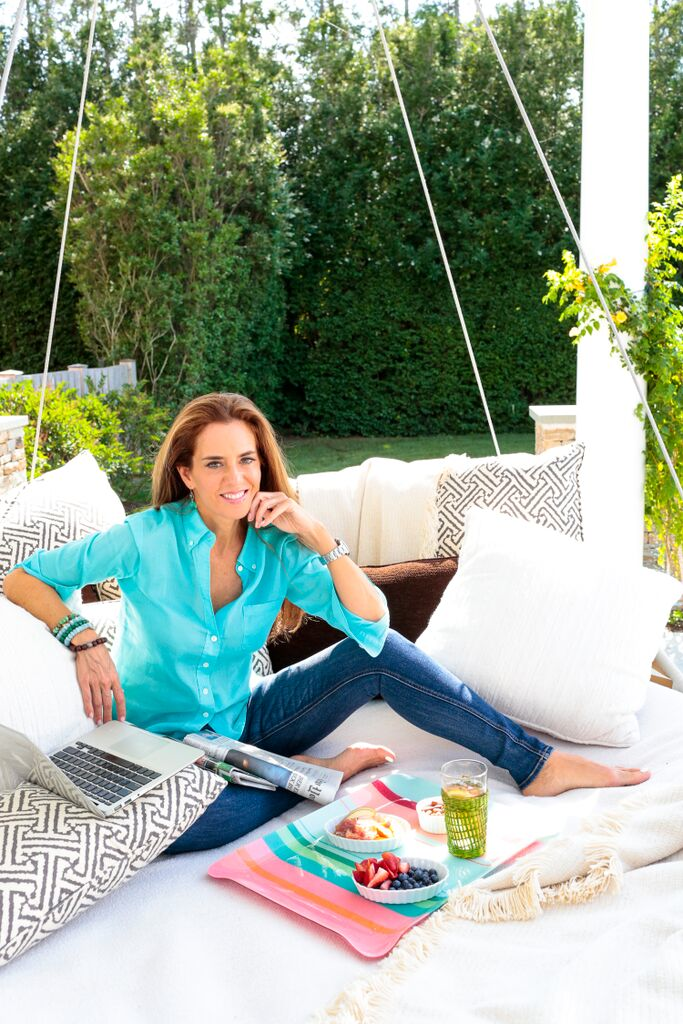 Holly Peterson is the author of six books, including the New York Times and international bestseller The Manny and The Idea of Him. She was a Contributing Editor for Newsweek and Editor at Large for Talk, as well as an Emmy-award winning Producer for ABC News for over a decade. Her writing has been published in The New York Times, Newsweek, Town & Country, Vogue, Departures, Harper’s Bazaar, ELLE Decor, and numerous other publications. She lives in New York City and the Hamptons. 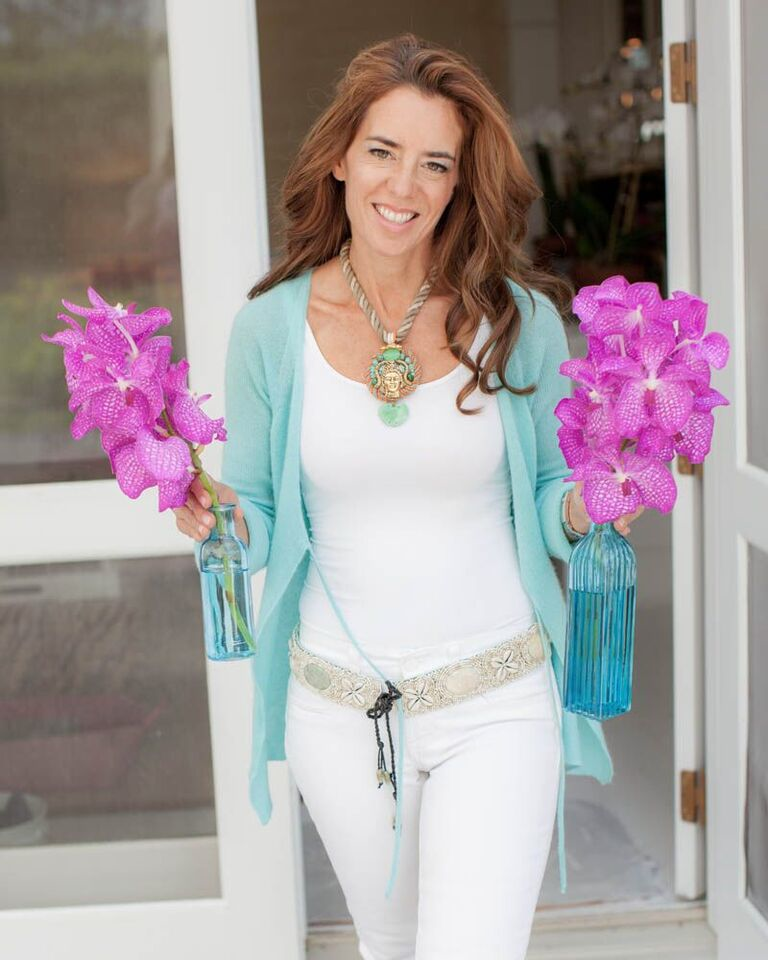 Now that we’ve peaked your interest, go buy the book and see what happens for yourself.