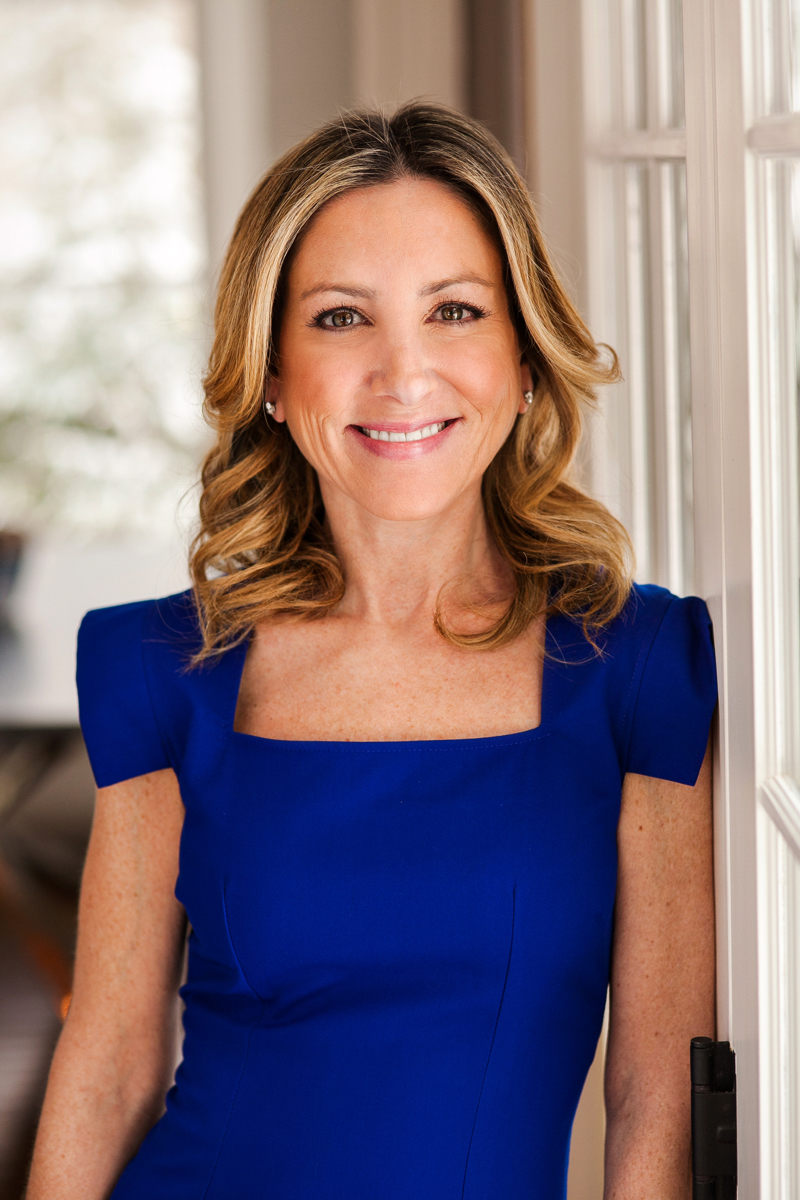 Bestselling Hamptons author Emily Liebert burst onto the scene in 2010 with her wildly popular book Facebook Fairytales, which was a media sensation that sparked intense conversation about the positive power of Facebook. Since then, she’s captivated the hearts and minds of critics and readers alike with her utterly absorbing novels about the real-life concerns of women and all of their complexities. Her debut novel, You Knew Me When (2013), followed by her second novel, When We Fall, have created a loyal legion of readers for Liebert who returns this summer with THOSE SECRETS WE KEEP, a thought-provoking exploration of women’s friendship and the fine line between privacy and deception as three women are forced to face their deepest truths—and insecurities—over the course of a summer getaway. Learn more about Emily in this new KDHamptons Lifestyle Diary below. 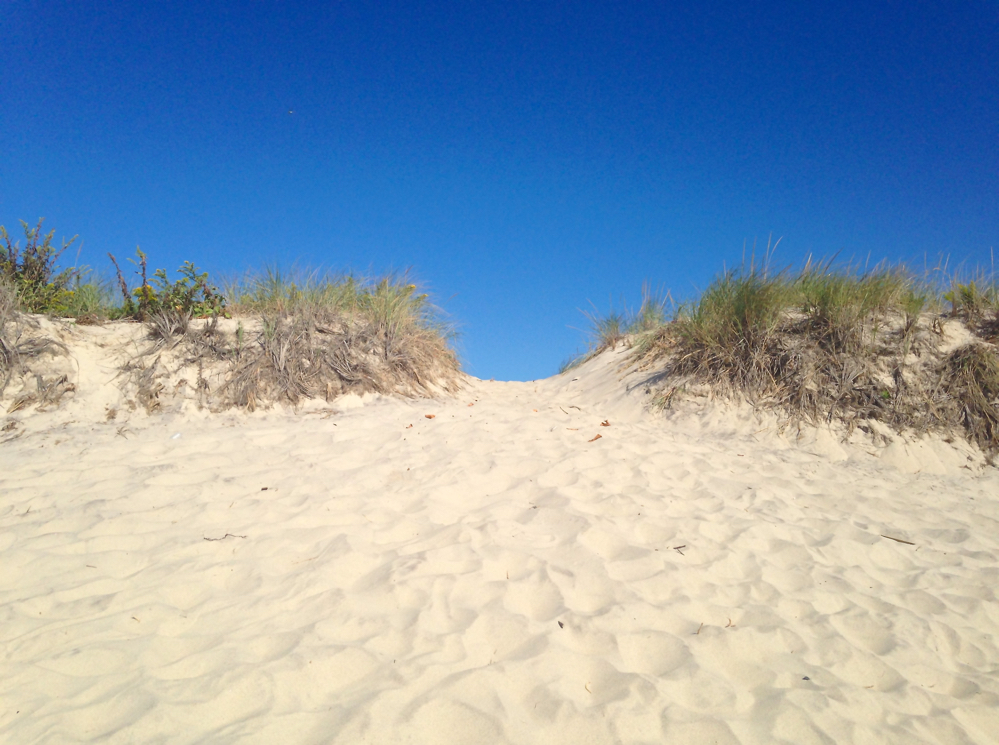 KDHamptons: How long have you been coming to the Hamptons?

Emily: I’ve been coming to the Hamptons on and off throughout my life—I grew up in NYC so it was part of the fabric of my upbringing. Most recently, my family has been renting a house in East Hampton during the summer, for just about a decade. For me, it’s an escape—a place where I can go to unwind, recharge, and spend quality time with my husband, kids, and immediate family. It’s rare we’re all in the same place at one time. 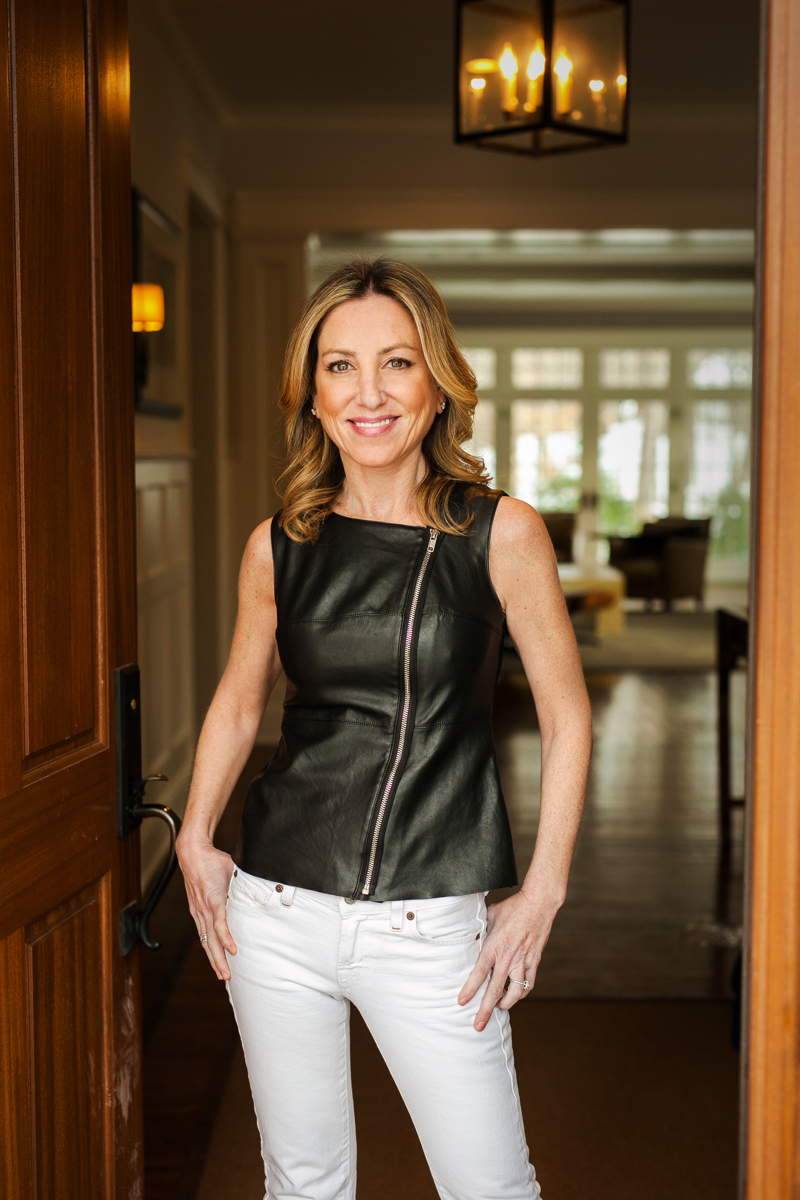 KDHamptons: What inspires you to write?

Emily: I’ve always been interested in the bonds of female friendship. When I was younger, I had a best friend who dumped me when I met my first serious boyfriend. And I’ve had other friends who’ve either been disappointing or quite the opposite—who’ve stuck by me through the best and worst of times. I like to explore this.

KDHamptons: Who is your favorite author and why?

Emily: Judy Blume. Her writing is timeless and there’s no one, in my opinion, who can create such real and poignant characters as she can. 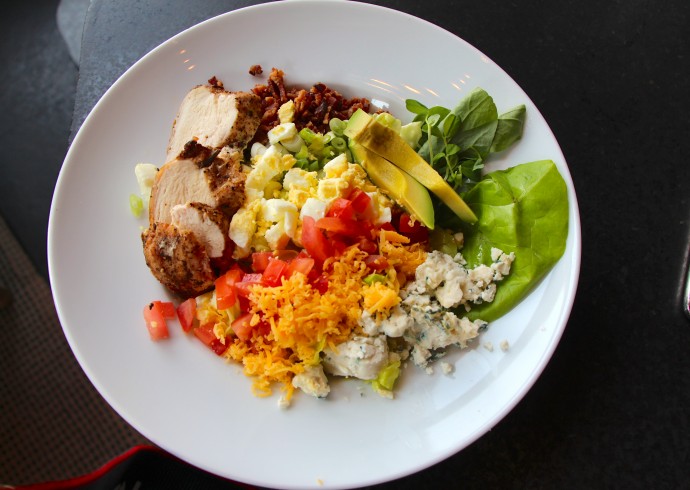 KDHamptons: What is your favorite Hamptons restaurant, got a favorite dish you get every time?

Emily: When we’re in the Hamptons, we rarely ever go out to dinner actually. So I’d have to say my favorite “restaurant” is Citarella, because that’s where we buy all of our food and produce to cook up elaborate meals for family and friends.

KDHamptons: Let’s talk personal style ~ do you have a Hamptons “uniform”? How do you usually dress out east?

Emily: I definitely have a summer uniform. You will always find me in bikinis and sarongs, flip flops, maxi dresses, white t-shirts and shorts with beachy hair and makeup. I’m partnering with game-changing ITCosmetics, on an exclusive set of eye-products tied to the book’s release—Mini Hello Lashes, Mini No Tug Black, and Mini Brow Power—together with the novel, every woman’s tote will be complete for summer. 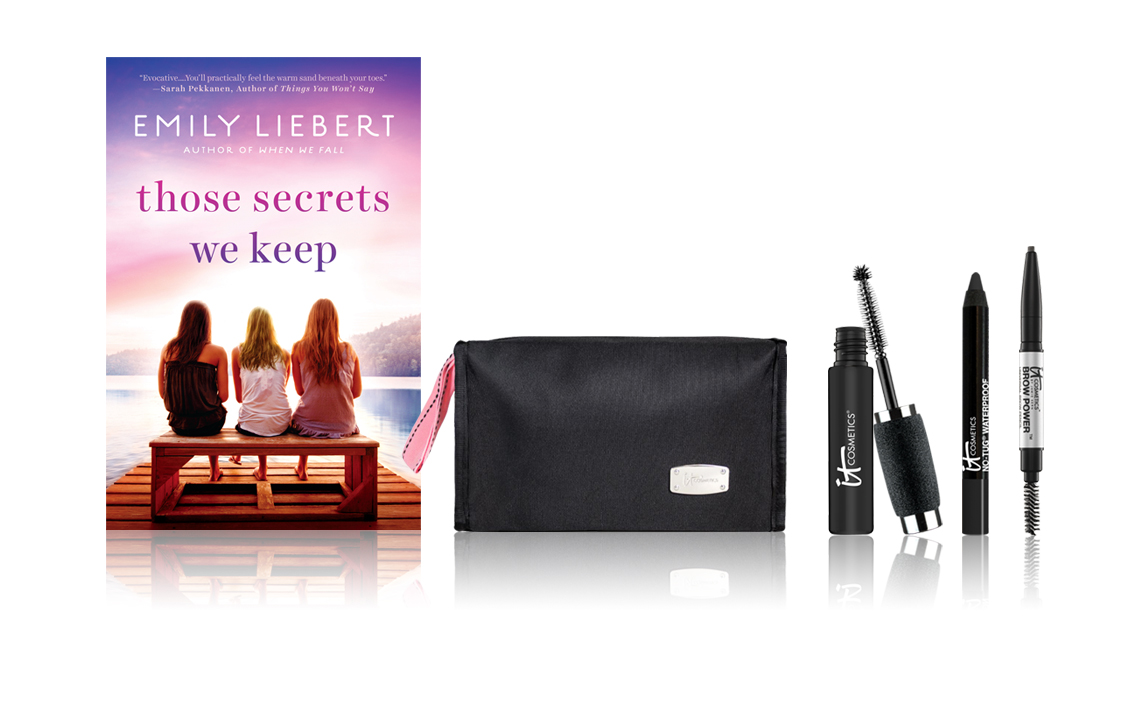