It Was A Charlie Brown Christmas For This Charlie~ A Hamptons Rescue Dog Who Still Hasn't Found A Home. Read More About Him Here...

Has 2012 started off on a bit of a lonely note? FEAR NOT! KDHamptons to the rescue~ animal rescue to be exact.  Continuing our weekly rescue showcase with the Southampton Animal Shelter Foundation (SASF), KDH has two new furry faces to share with you this week~ Charlie & Cindy~ that will promise to bring unconditional love and happiness into your home in the new year.

The SASF is an organization in the Hamptons devoted to the welfare of animals and to reduce the number of homeless pets. Come on Hamptonites, lend a helping hand in finding homes for needy pets on the East End in 2012.

Guess what? I have such great news to report: Since making their grand appearance on KDHamptons~ Jack, Charlotte, Suri & Esmerelda have all been adopted!

Okay, make way for the newcomers: Charlie is a very handsome gold colored pit bull. His owner had no time for him, so he is is sincerely looking for  a home that does. He is 1 year and 9 months old, very smart and extremely friendly! Older kids would be best suited for this guy because he is athletic and loves to play. Charlie enjoys being the center of attention at the shelter so a cat-free household is the best fit for him. KDH had two pit bulls when I was younger and they are such loving, sweet and loyal dogs that will give you so much affection. Good luck Charlie! 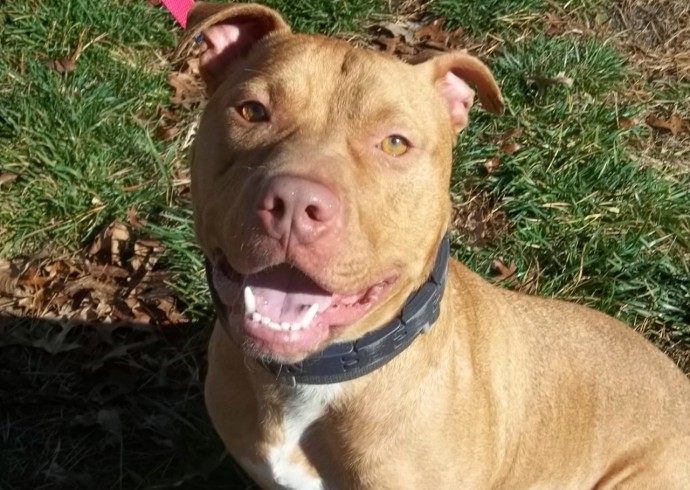 Below: Cindy is an 8-month old sleek black kitten. She is the last of the “Brady Bunch” – a litter of six kittens (5 have been adopted)-who needs a home. Come visit Cindy and you’ll fall in love with her beautiful black coat and her funny purrsonality! 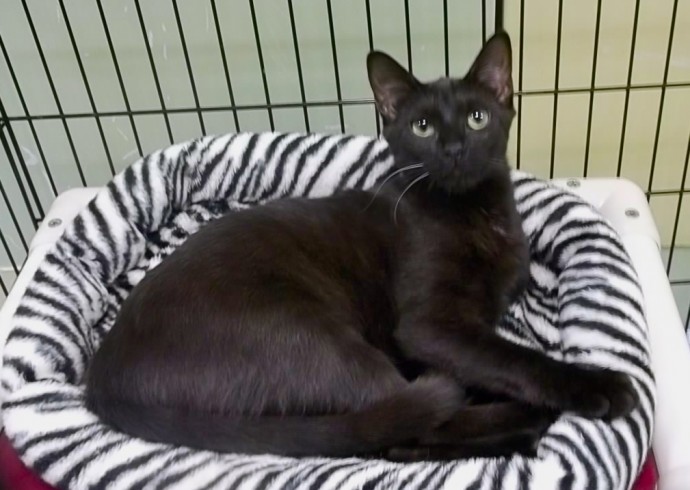