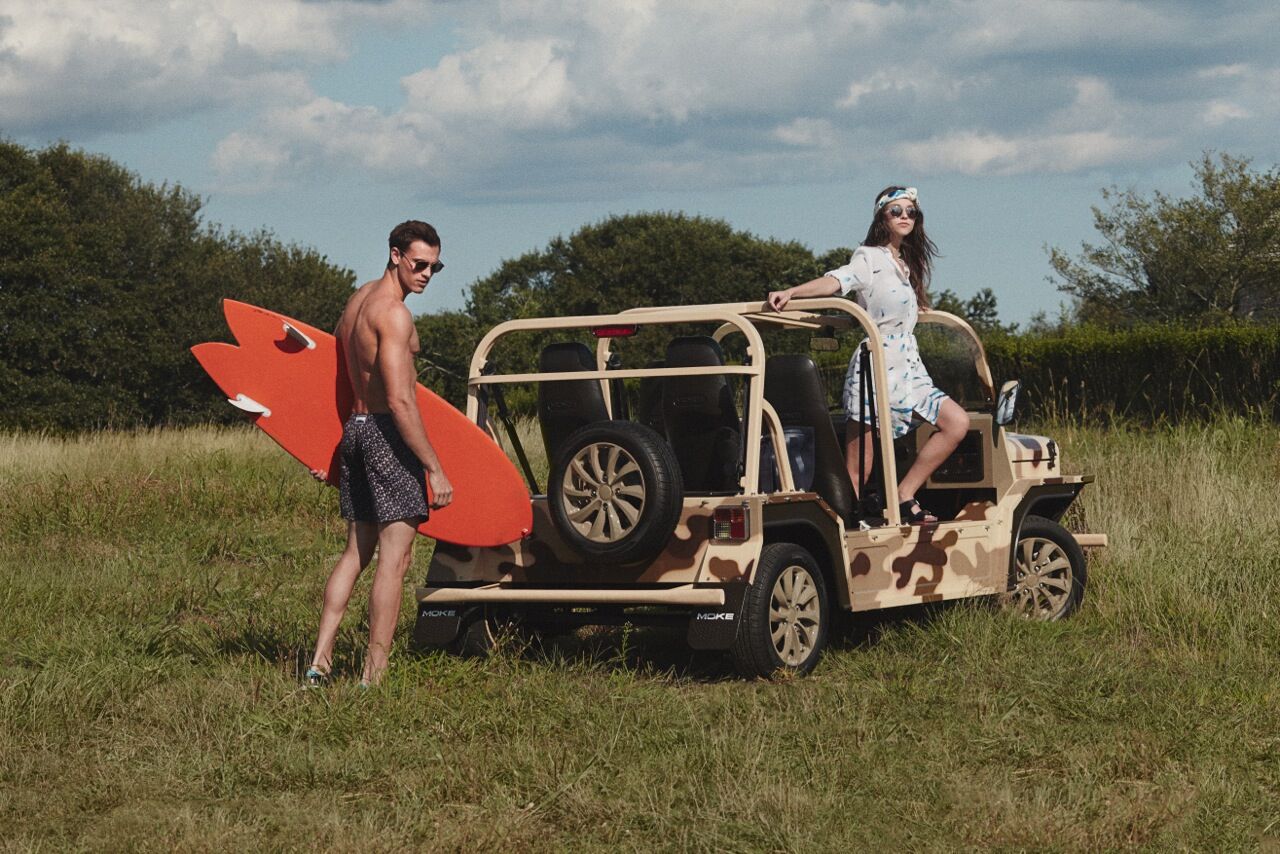 Make mine a Moke! The charming British/Caribbean car is the summer’s Hot Wheels. Added value? You can plug in and go green with the new electric Moke being showcased at their new Water Mill pop up dealership that will be open all summer long at 938 Montauk Highway. Expect a kickin’ sound system, sex appeal, and lot’s of rubber necking as you cruise the Hamptons. 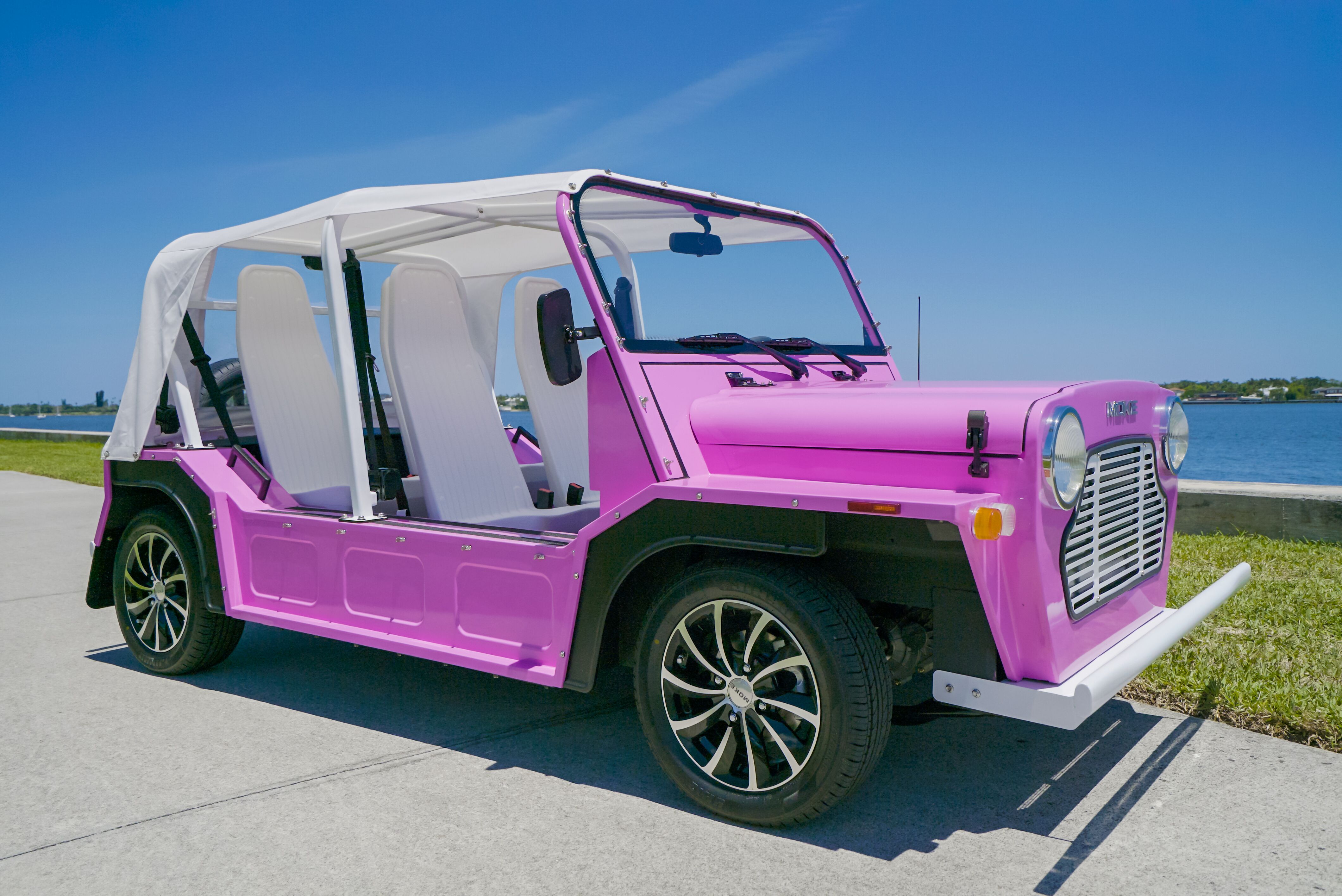 The Moke America is a 20th-century collectible car reinvented with 21st-century green-friendly electric power, available exclusively in the USA. The Moke is a versatile, carbon-free and efficient electric vehicle. Todd Rome, CEO and Founder of Moke America, converted the classic Moke into a cool, comfortable, and sustainable collectible car, where luxury meets eco-friendly island chic. 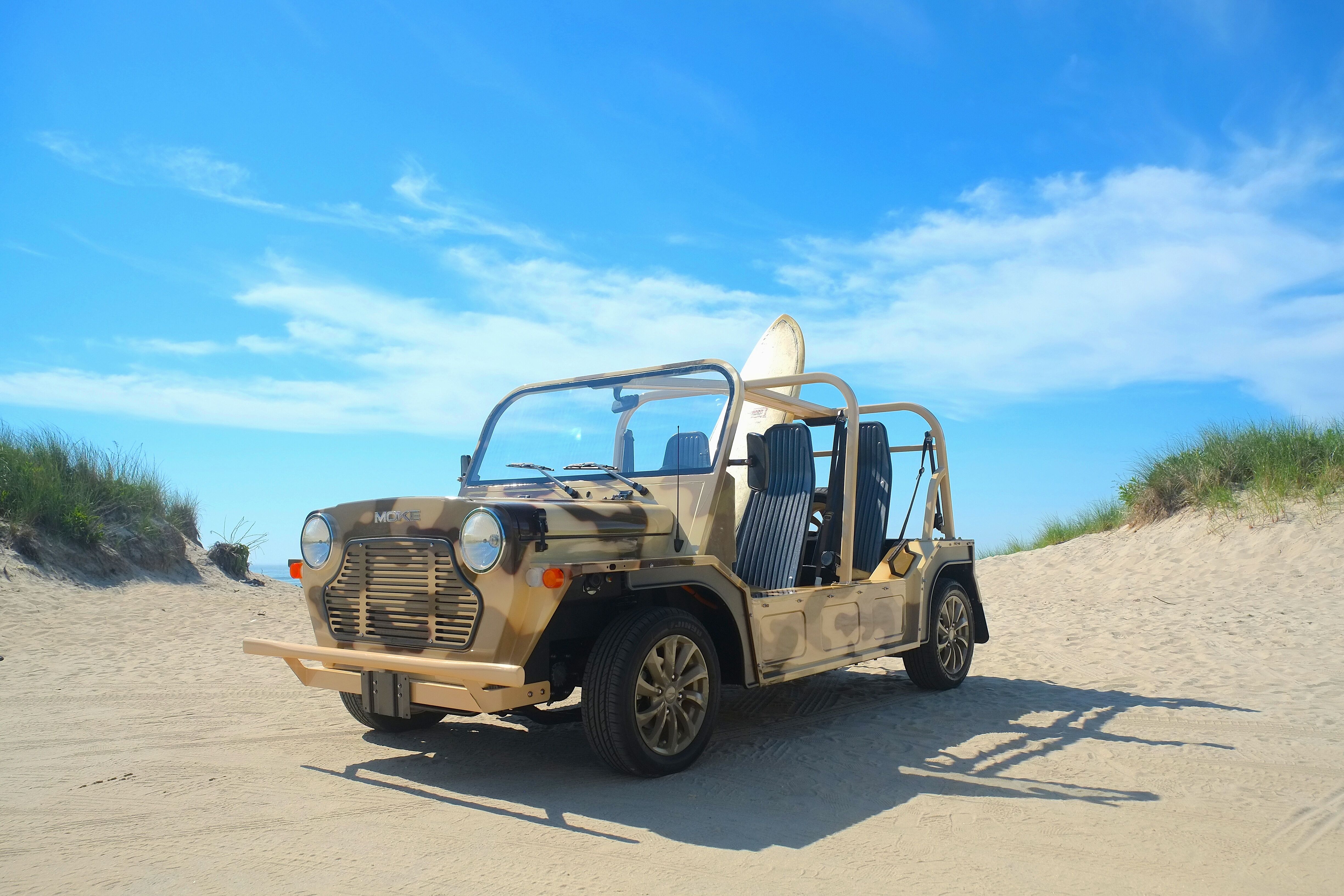 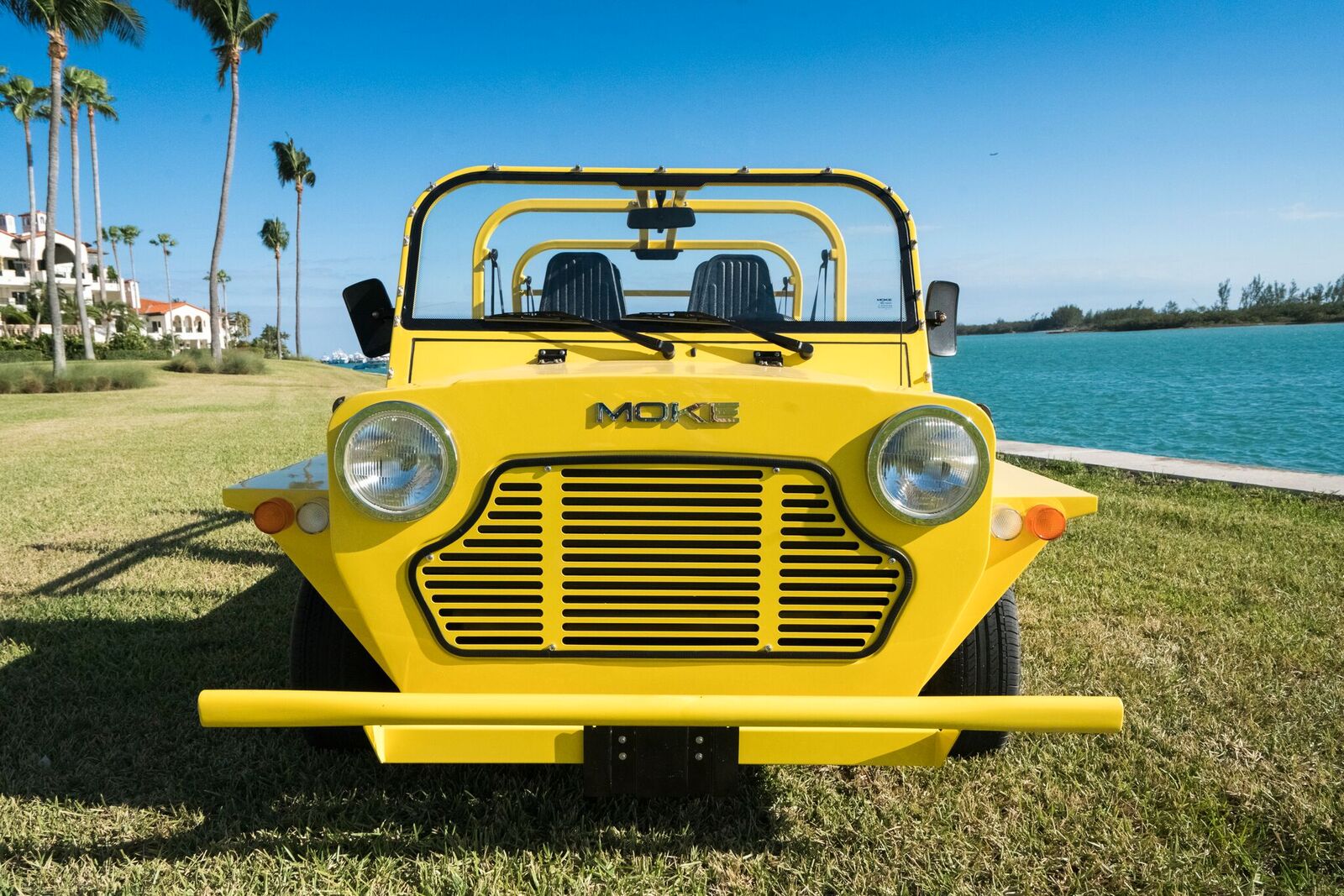 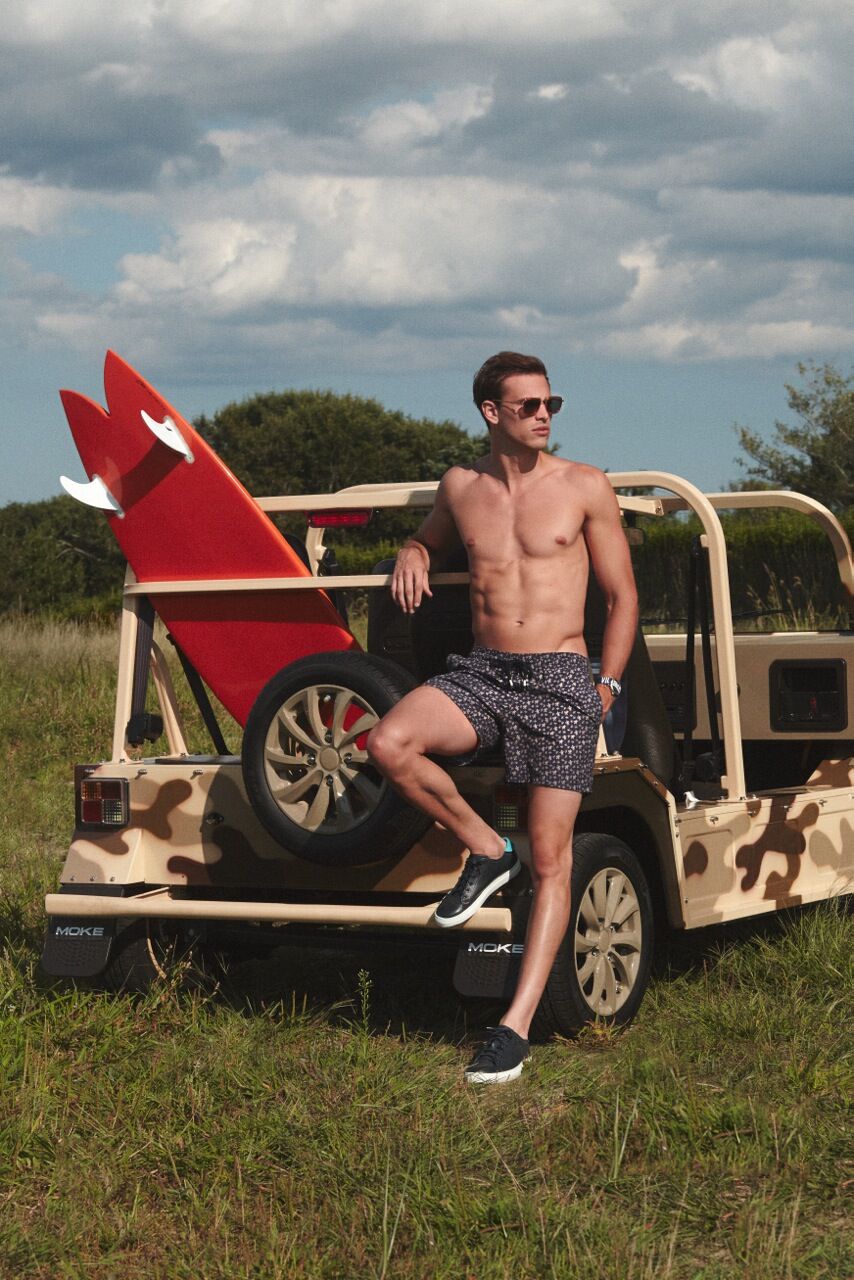 Why Moke America? It’s electric: Consumers can charge the Moke with a 110-outlet (any household outlet) and it takes 8 hours to fully charge. On a full charge, the Moke can drive for almost 40 miles at a time. Also great about Moke is that cars are made on American soil. The cars contribute to a sustainable economy: because Moke America is fully assembled in America, there are no transportation and delivery related pollution seen when importing goods. 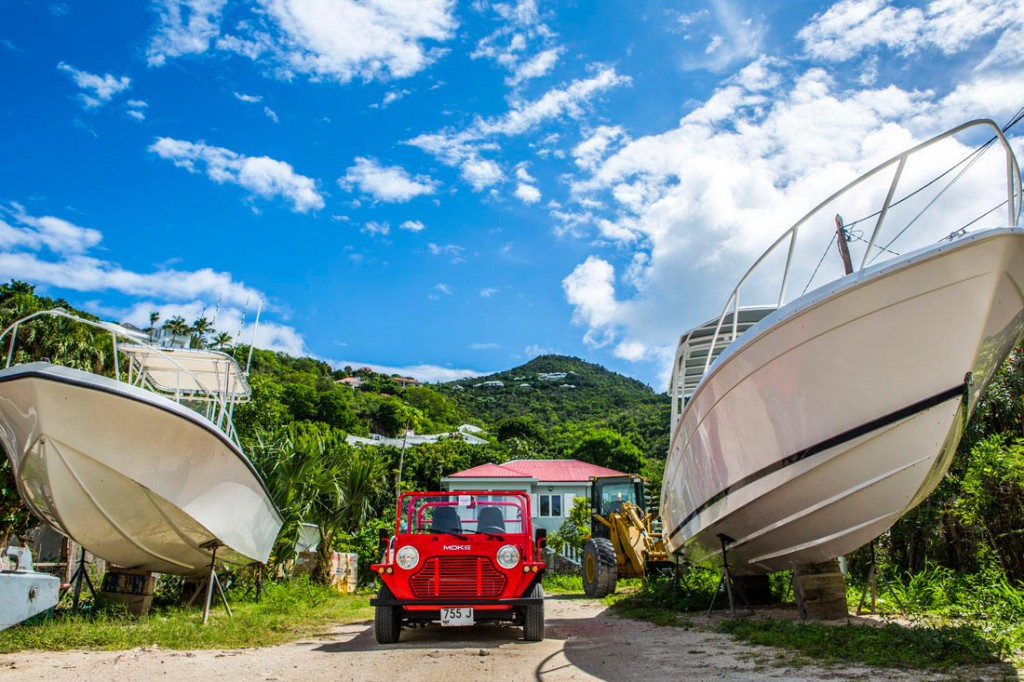 The new car is bigger, wider and stronger. It’s the heaviest Moke ever built. It feels sturdier than the old Mokes. Moke redesigned the windshield so the glass is larger, stands across farther and is higher. They also do undercarriage rust proofing to prevent corrosion. Most importantly, they wanted the Moke to be green. There’s an electric revolution in Europe, and countries like the Netherlands are going to have entirely electric cars by 2024. 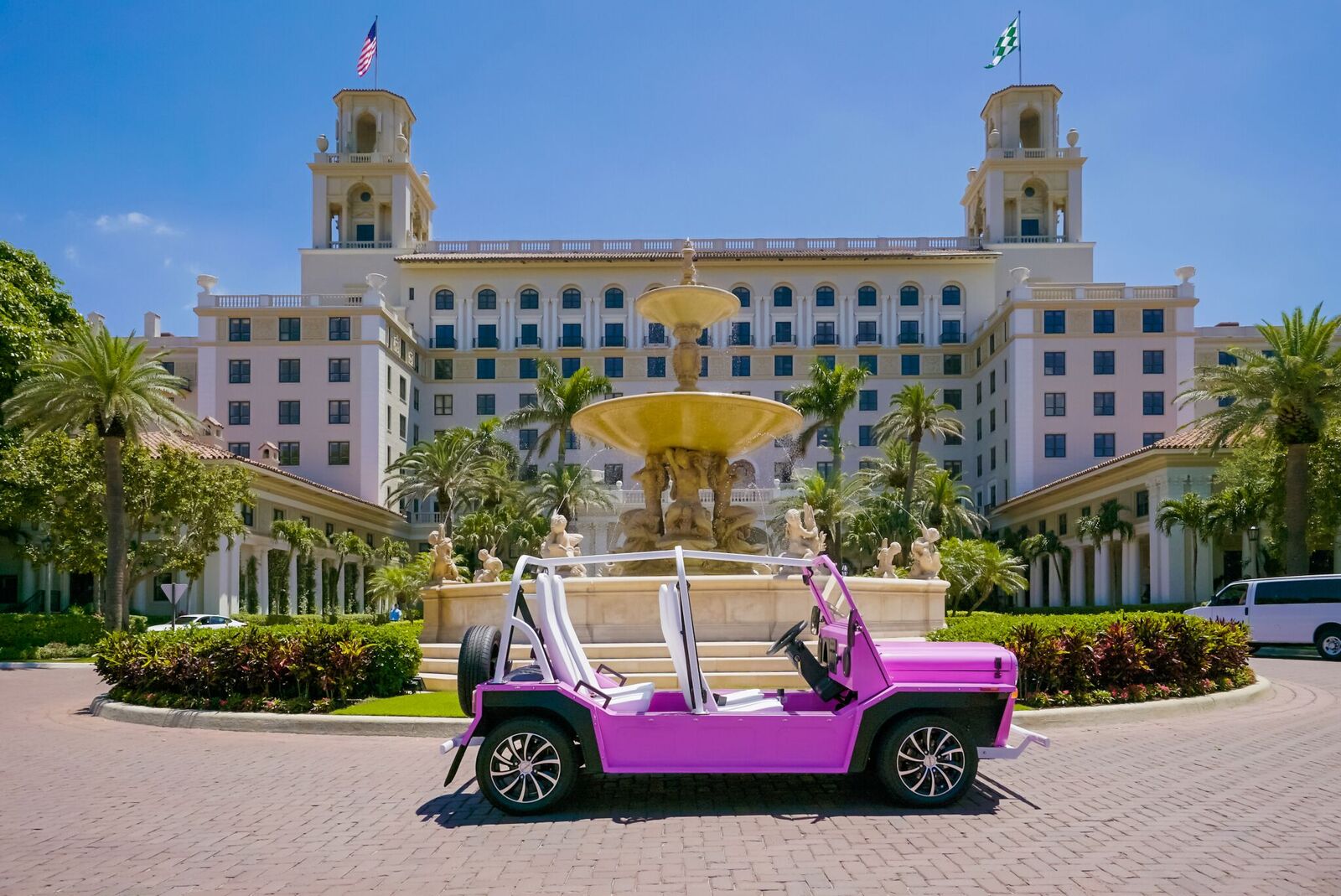 The old Mokes had engines that were very noisy. With the new one, it’s silent when you drive. It’s a car that’s driven around town to visit friends, the beach, the supermarket. If you’re going to take a six-hour journey, you’re not in the right car.  Moke America is about enjoying life, smiling, being happy and saving the planet. Read more about Moke America below and visit their site here.