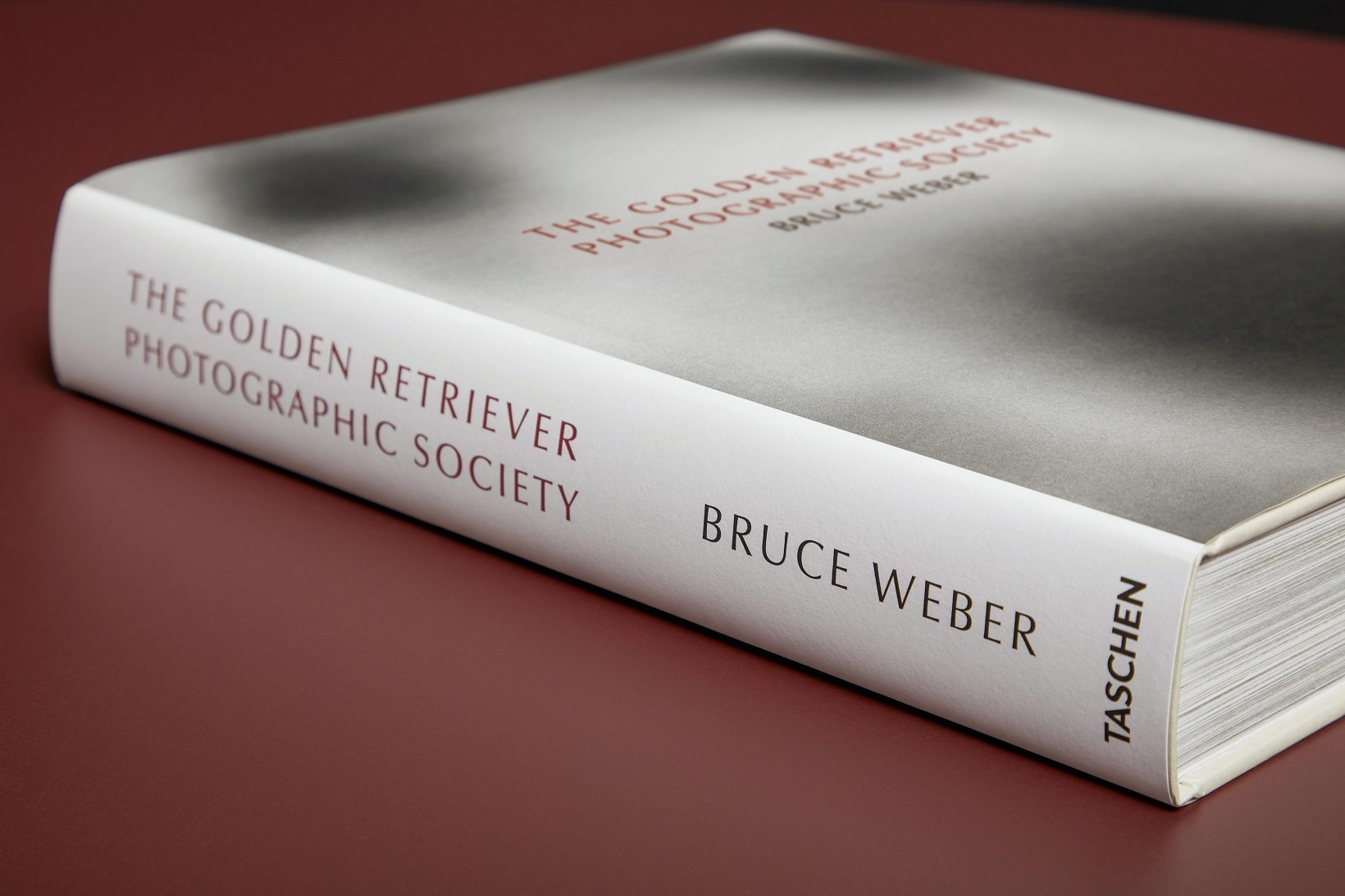 So excited about this book signing party on July  23rd for Bruce Weber’s The Golden Retriever Photographic Society. Bruce describes this first career-spanning collection of his famed dog photographs as his most personal book. It celebrates the human-animal bond, illuminating how connection to one’s pets can fuel creativity, provide companionship, and foster an abundance of joy.

“Working on this book has been a very moving experience, looking back over 50-some years of photographing dogs and thinking about what that’s meant to my life,” Weber shares.

The photographer and filmmaker Bruce Weber is associated with a wide array of imagery: humanist portraits of artists, actors, and athletes; fashion spreads charged with emotion, irreverence, and nostalgia; lyrical tributes to eroticism and an arcadian vision of the American landscape. All these things—and golden retrievers, too. Since the very beginning, Weber has been accompanied on his travels by a pack of these benevolent canines, who have populated his photographs for fashion campaigns, prominent magazines, and the pages of his personal scrapbooks in equal measure. 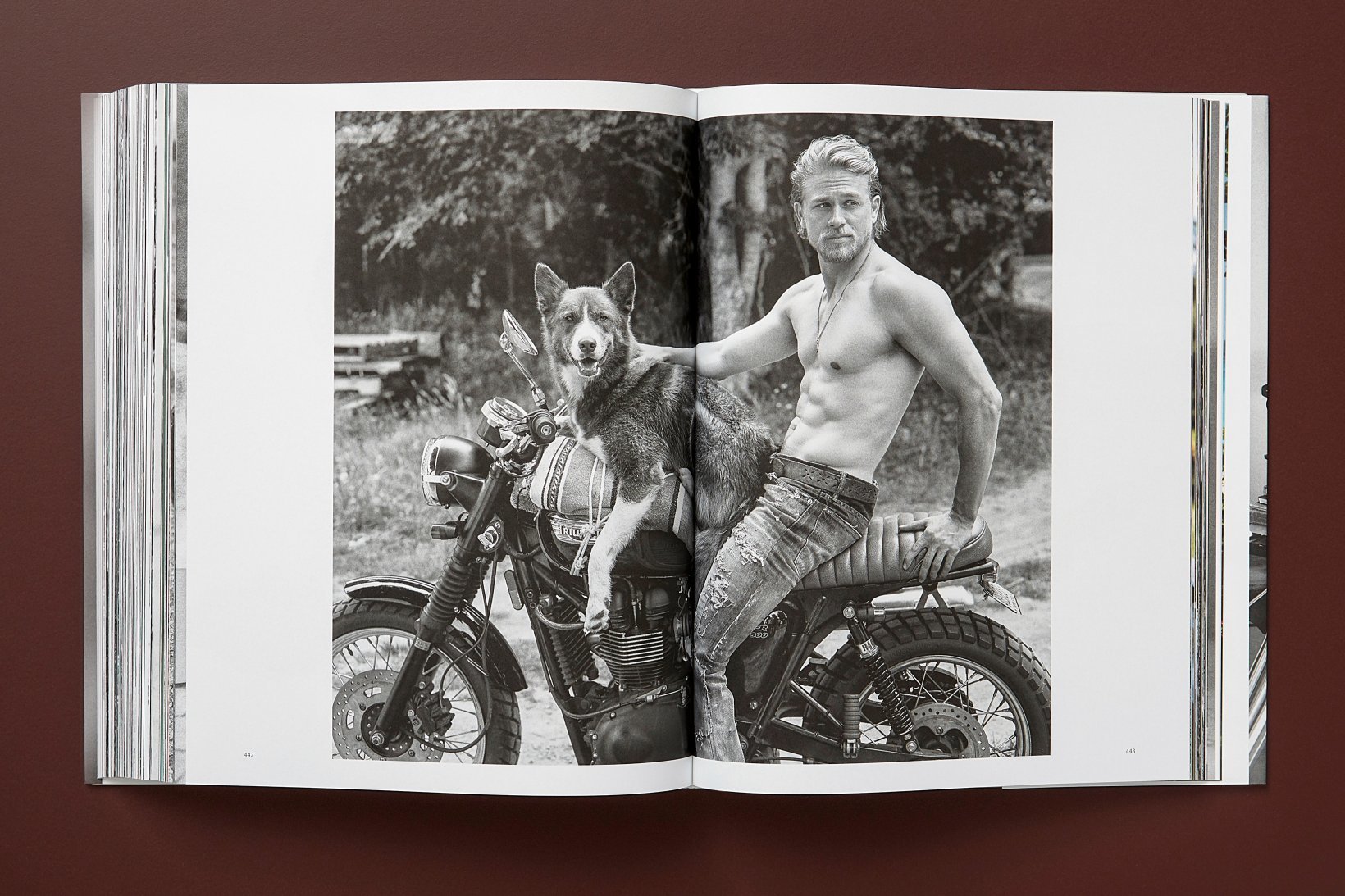 The Golden Retriever Photographic Society is Weber’s first career-spanning collection of these photographs, one he describes as his most personal. In the introduction to the monograph, Weber remarks, “People sometimes say to me, ‘In my next life, I want to come back as one of your dogs.’” Paging through this volume, we understand the sentiment. For five decades, these golden retrievers have been foils for Weber’s imagination, storybook characters in the expansive life he has created with wife, Nan Bush. This book celebrates the human-animal bond, illuminating how connection to one’s pets can fuel creativity, provide companionship, and foster an abundance of joy. 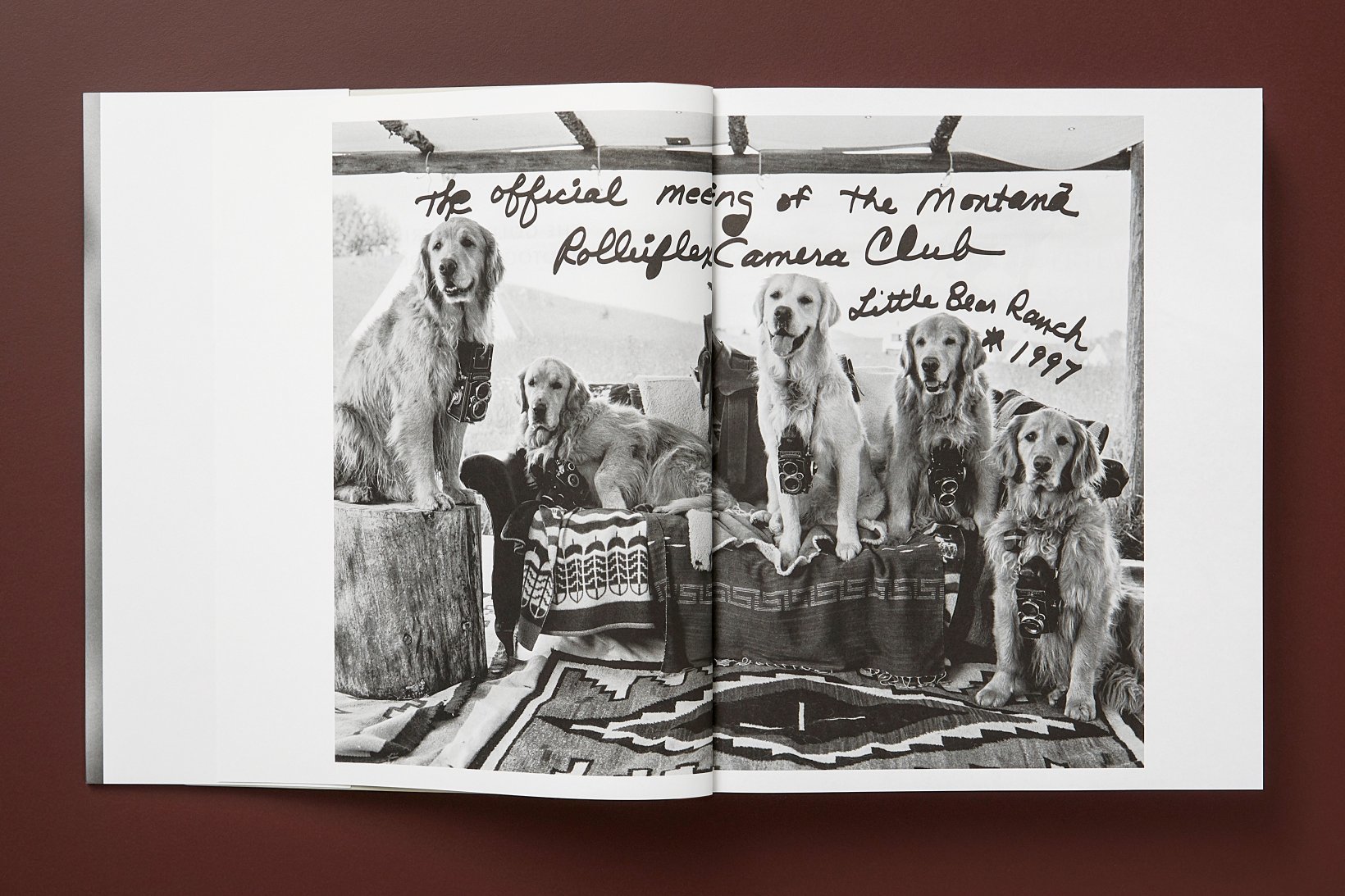 The photographer and author:
Photographer and filmmaker Bruce Weber first rose to international prominence in the early 1980s on the success of images that combined classical styling with more visceral underpinnings of mood and sexuality. His ability to construct a seamless sense of romance and drama created the central public images for fashion houses like Ralph Lauren, Calvin Klein, Versace, and Abercrombie and Fitch, as well as earning him an enduring presence as a contributor to magazines at the very highest levels in the industry. Throughout his career, Weber has worked in various forms–he has directed seven short- and feature- length films, published more than 37 books, and has held more than 60 exhibitions worldwide–extending his lifelong exploration of the nature of human relationships. 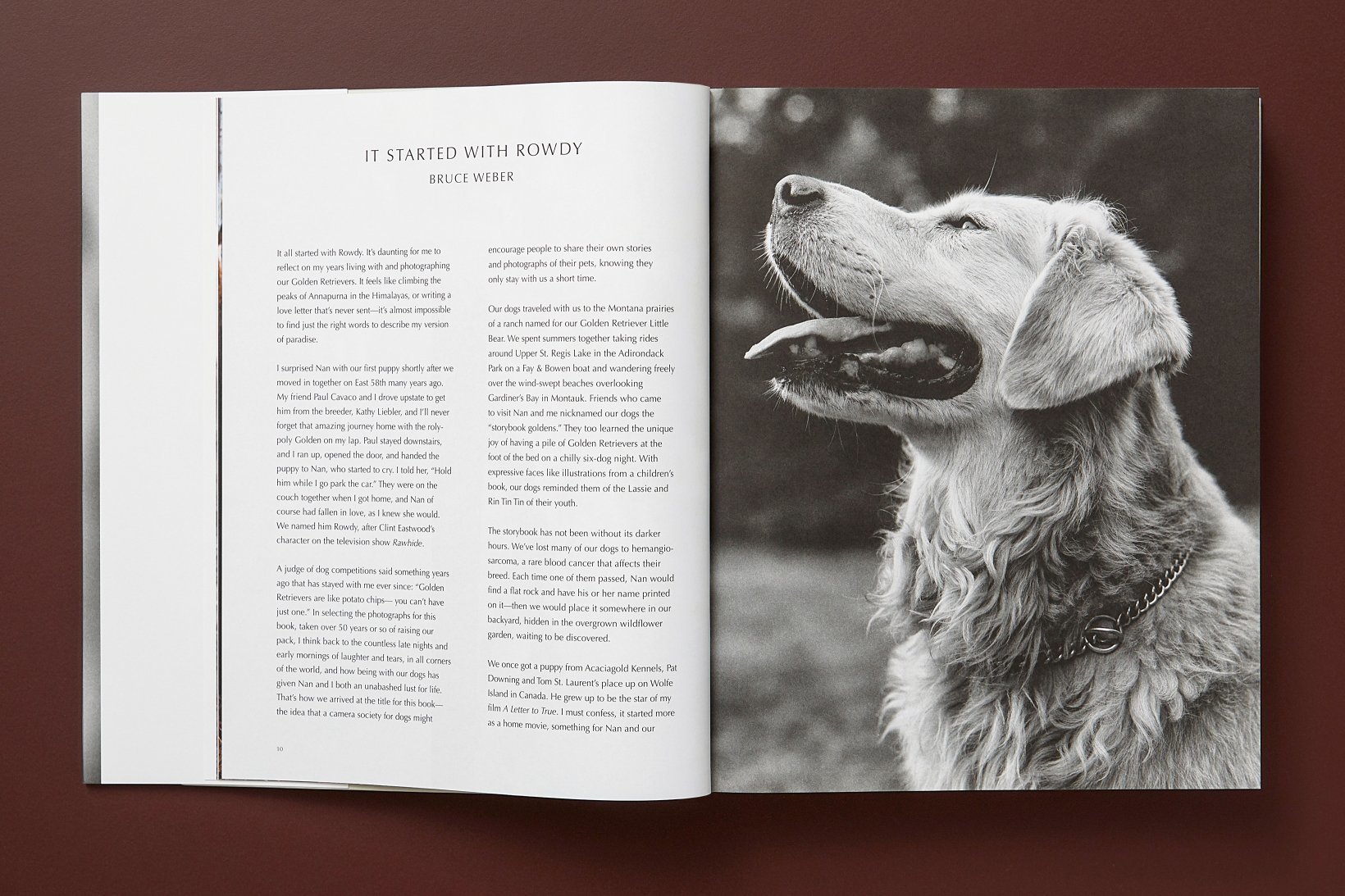 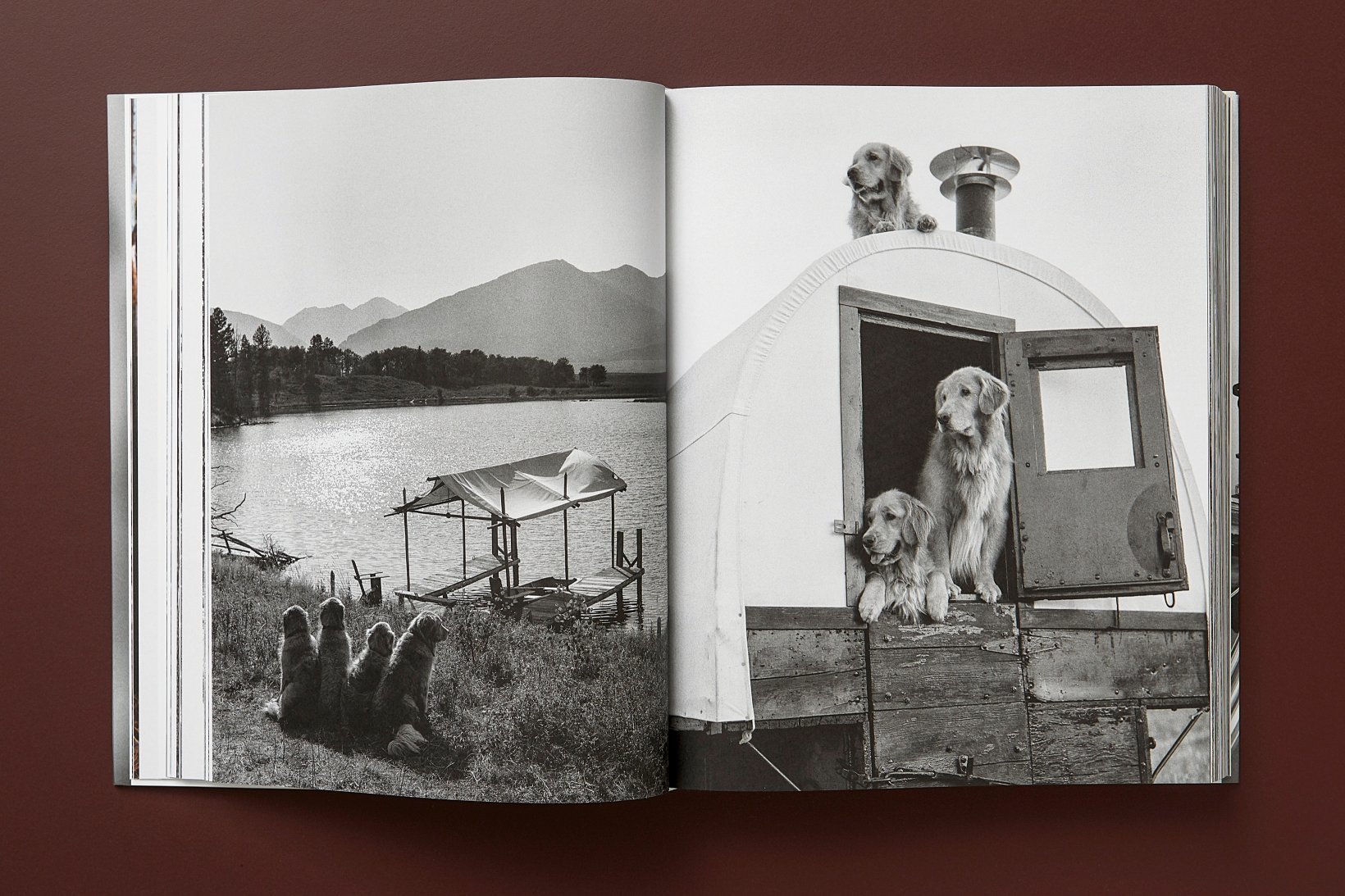 The author:
Jane Goodall is the world’s foremost expert on chimpanzees, which she has been studying for 60 years in what is now Tanzania. She is the founder of the Jane Goodall Institute, a global leader in the effort to protect chimpanzees and their habitats, and for the past 30 years has been speaking about the threats facing them, as well as other environmental crises, and of her hope that humankind will solve the problems it has imposed on Earth. In 2002, Goodall was appointed to serve as a United Nations Messenger of Peace, and in 2004 she was named a Dame of the British Empire. 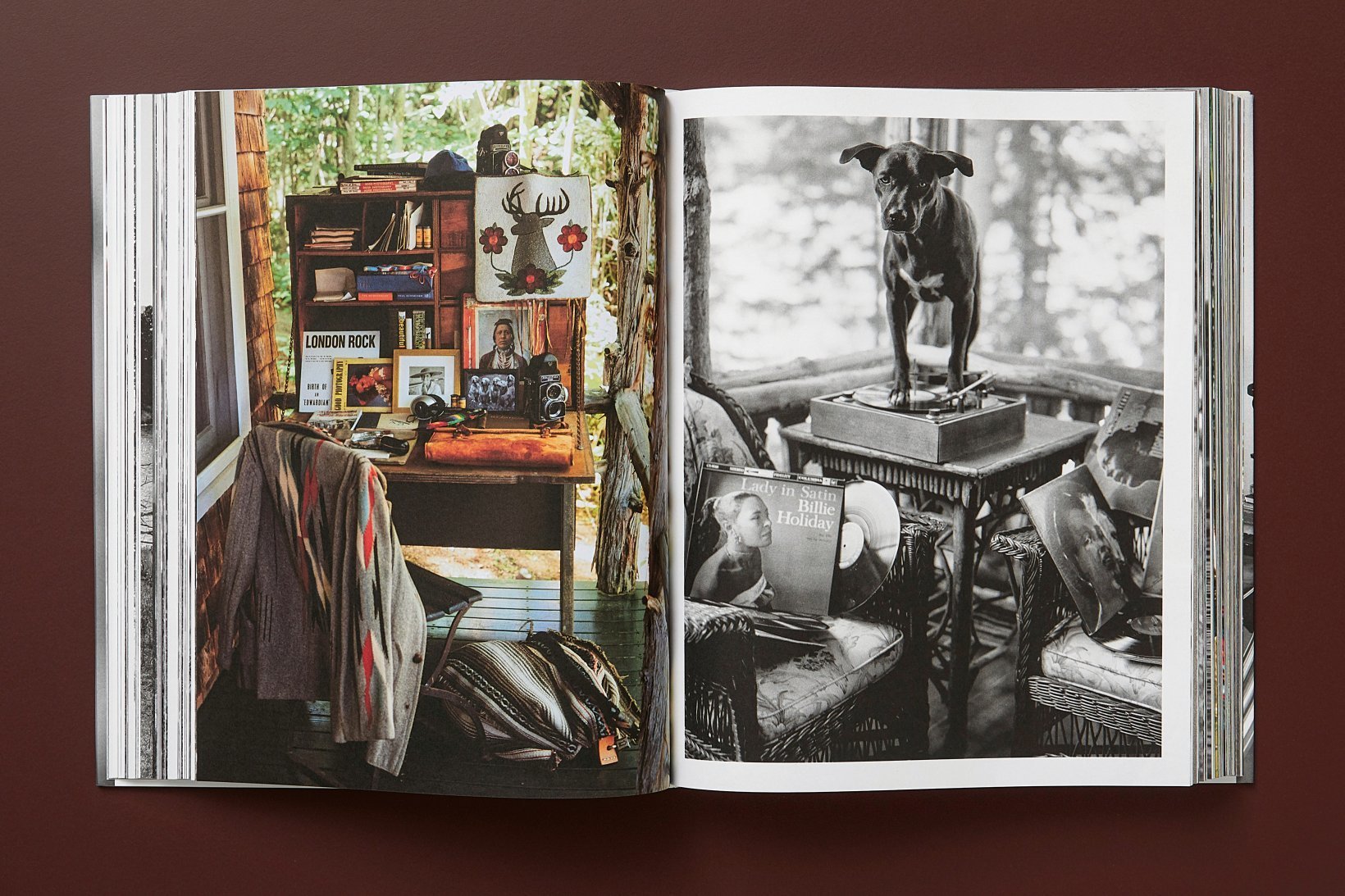 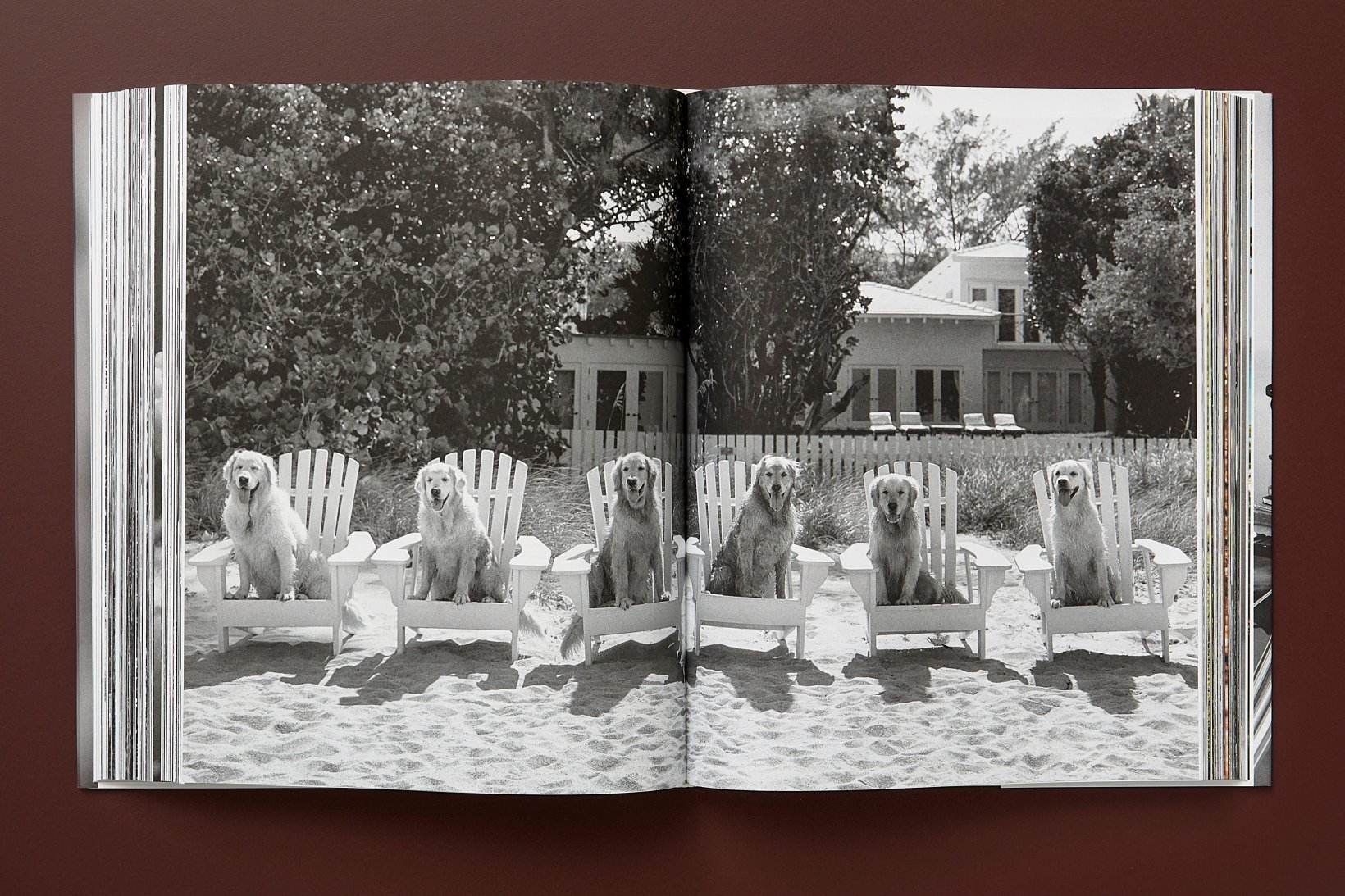 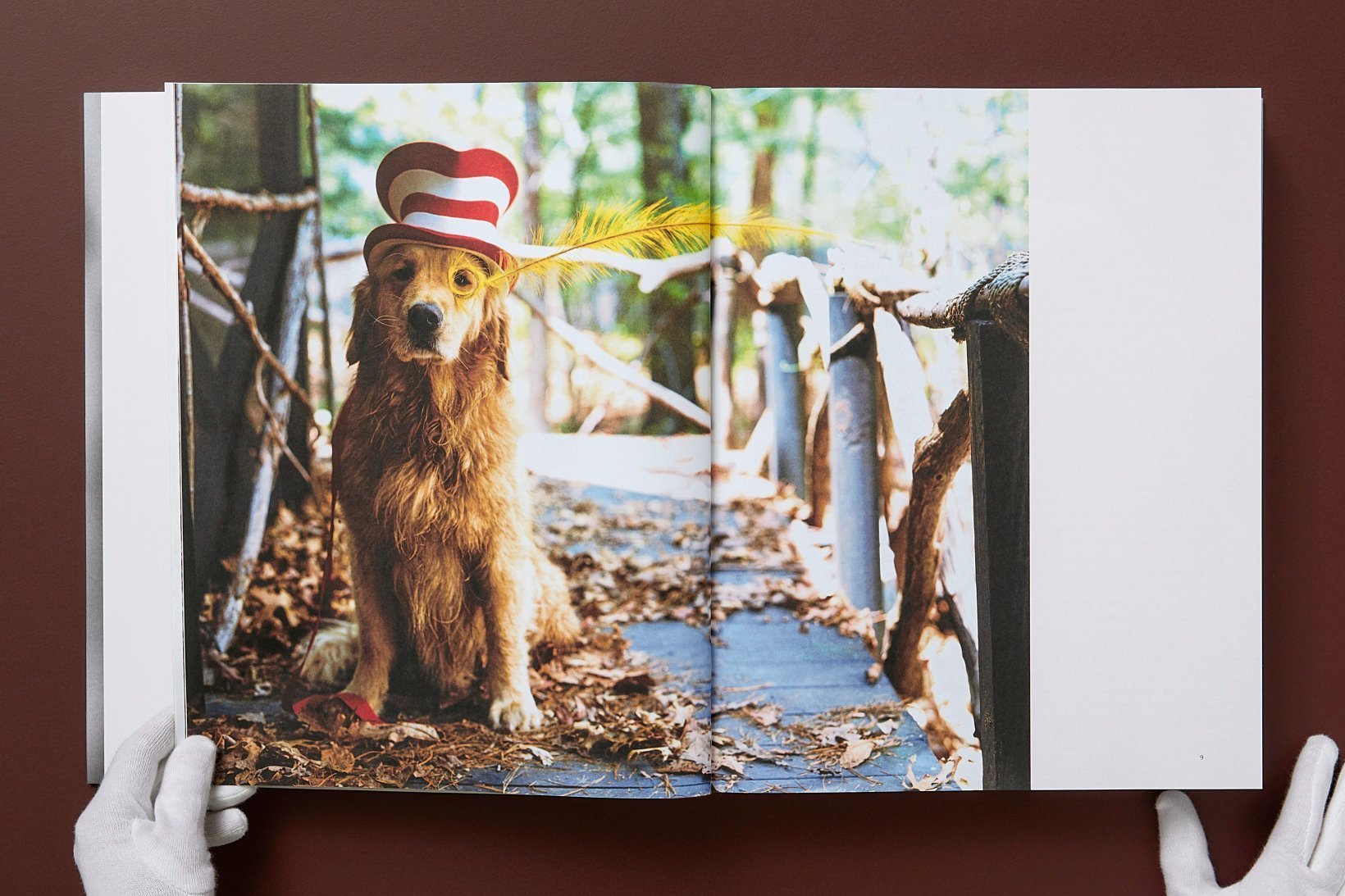 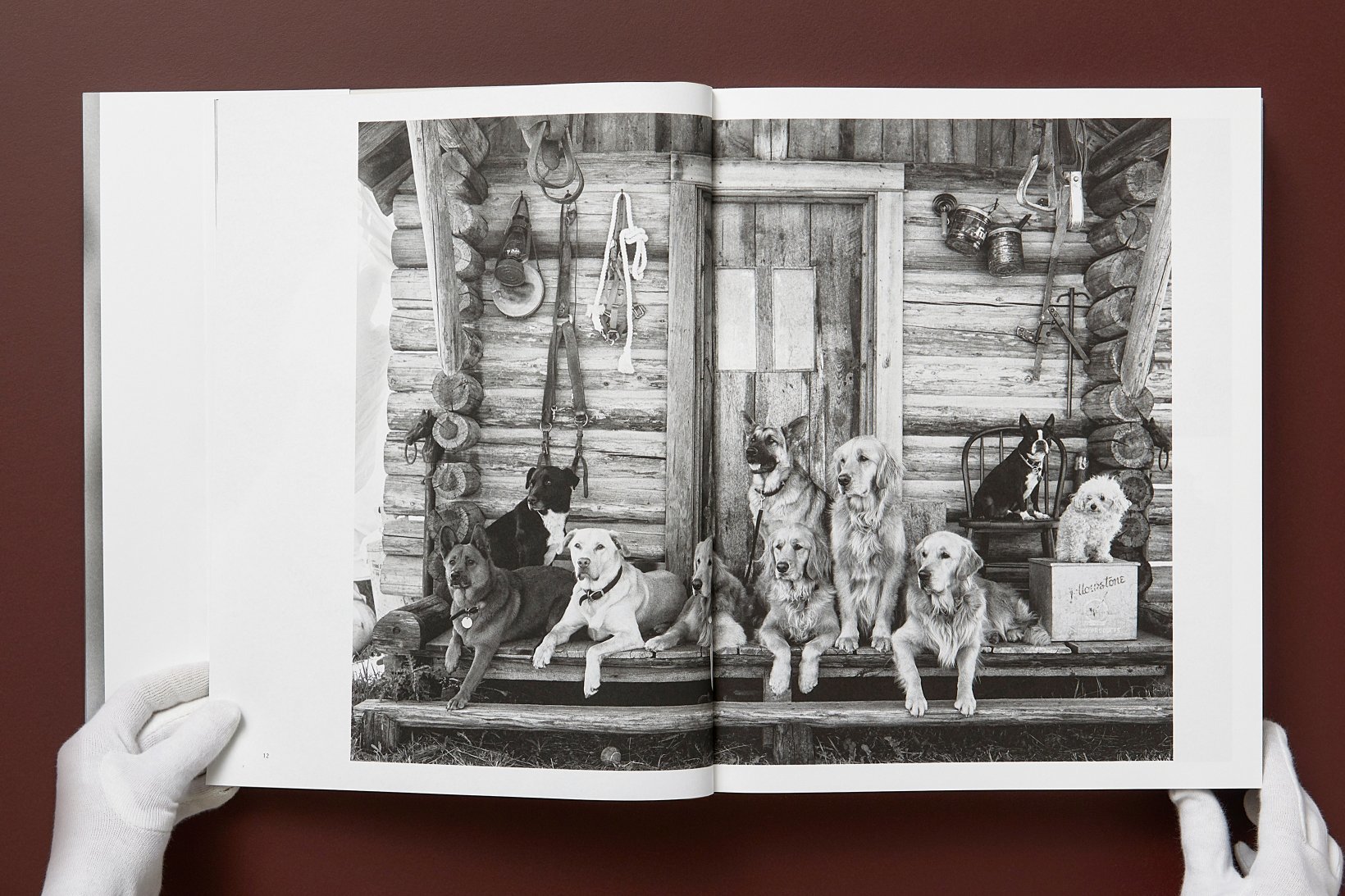 The designer:
Dimitri Levas has been designing books since 1985, working on many Robert Mapplethorpe books and catalogues as well as numerous book projects with Bruce 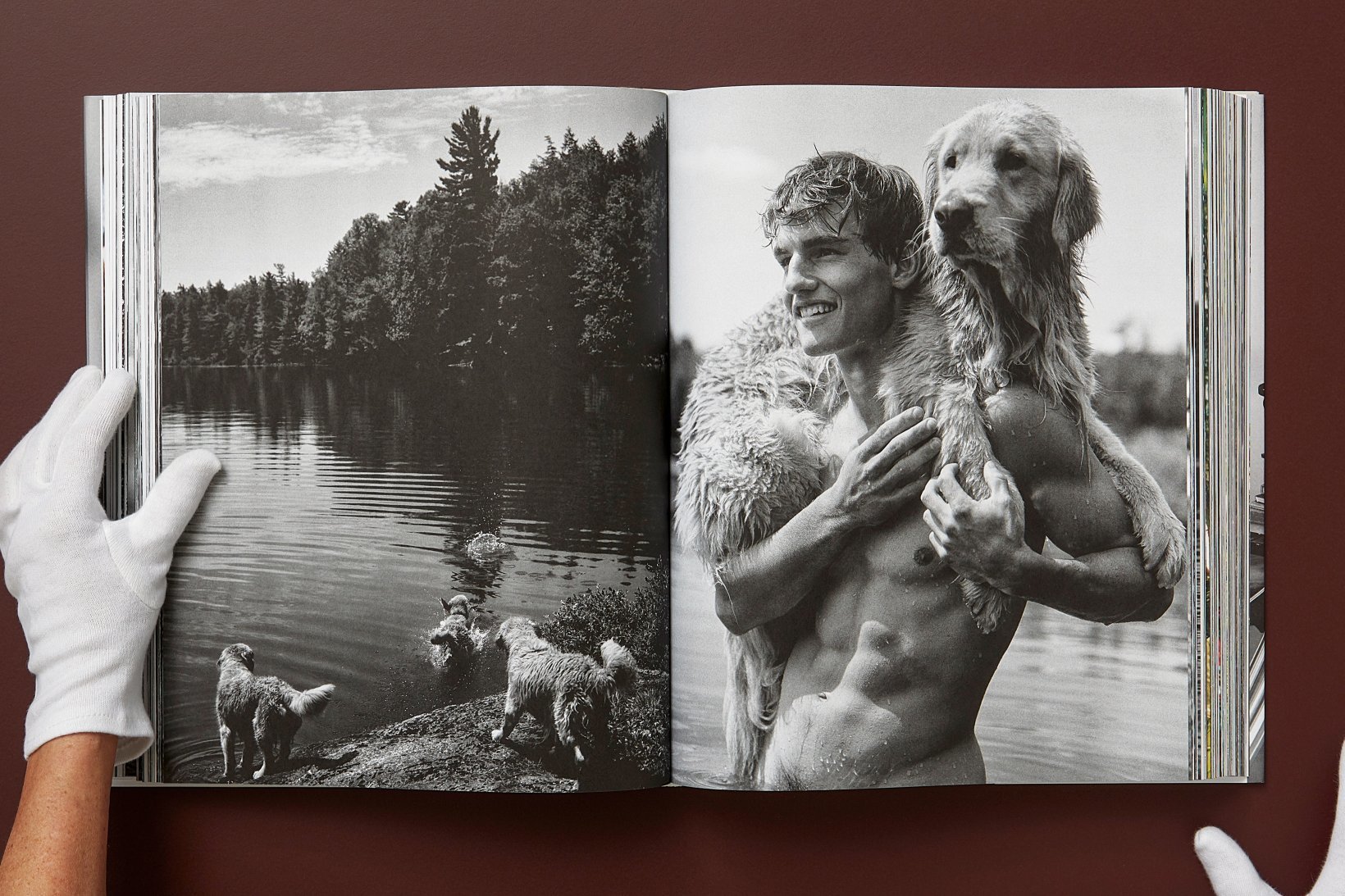 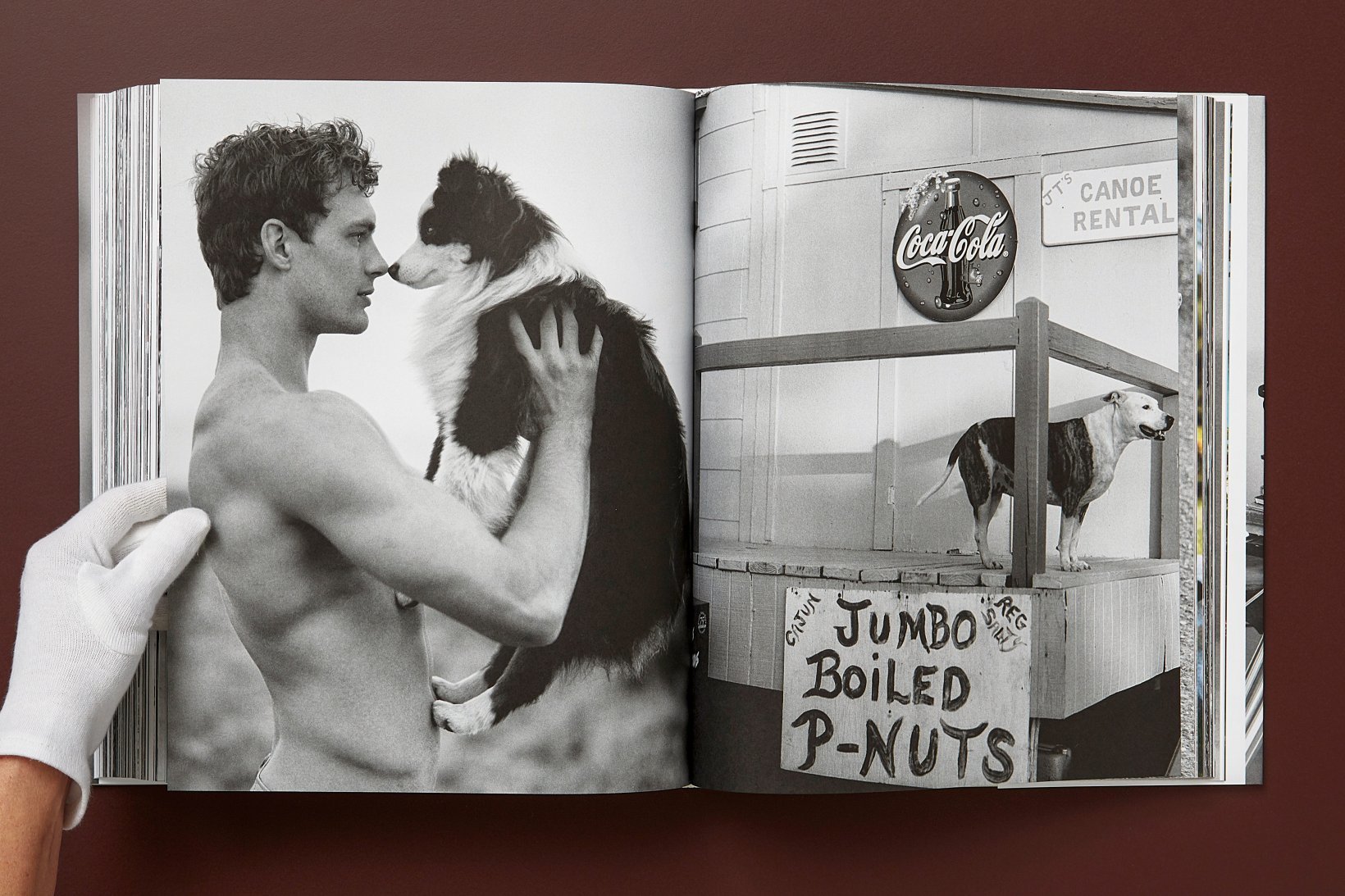