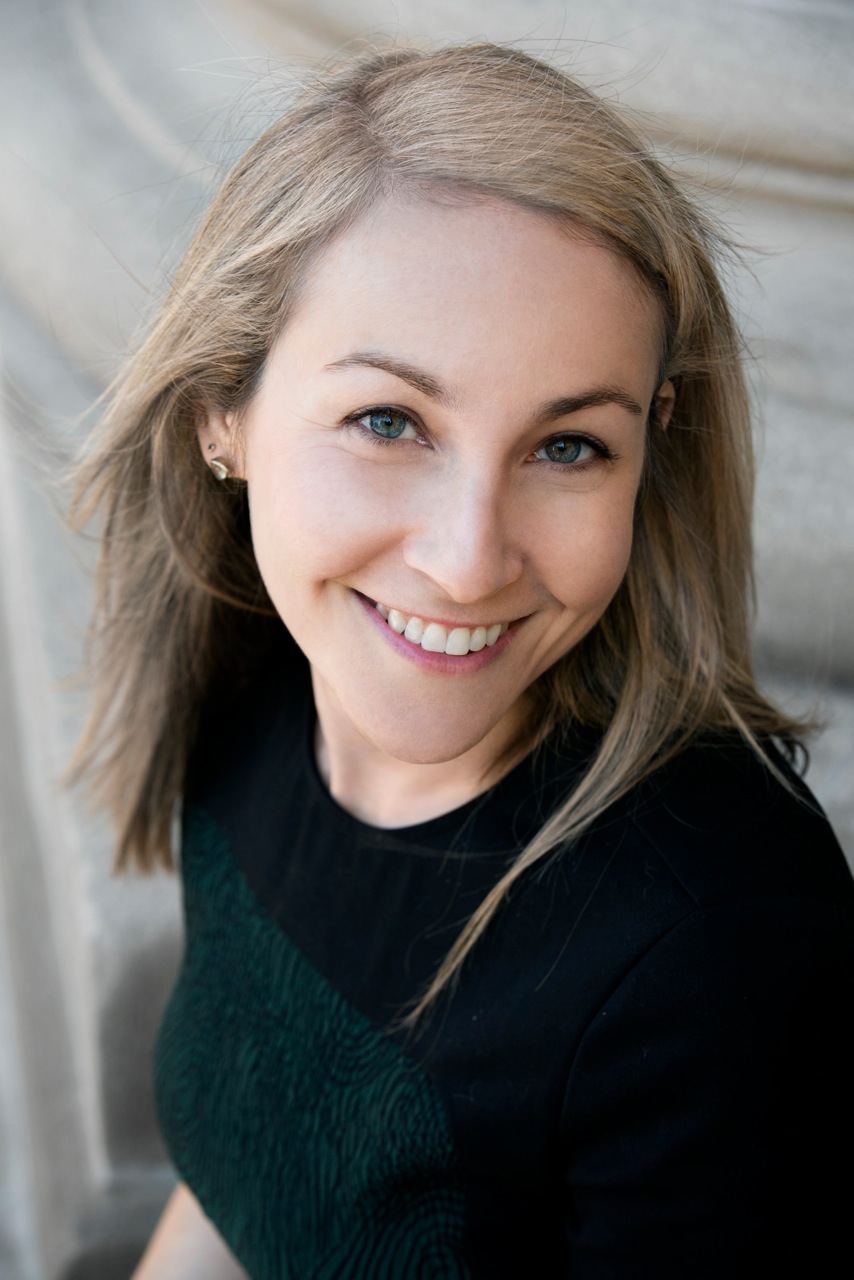 “As a NYC native, I’ve been escaping to the Hamptons since I was a kid.  It has always been a welcome change of scenery and pace from my everyday, a break from honking cabs speeding up Broadway and the unforgiving heat of urban summers,” shares Nora Zelevansky, author of WILL YOU WON’T YOU WANT ME.  “I guess that’s why, even as a teenager − when I most regularly stayed at a good friend’s house in Bridgehampton − my friends and I tended to eschew the sceney parties we frequented in the city for barefoot evenings spent on porches or at the beach with good music, food and drinks.” 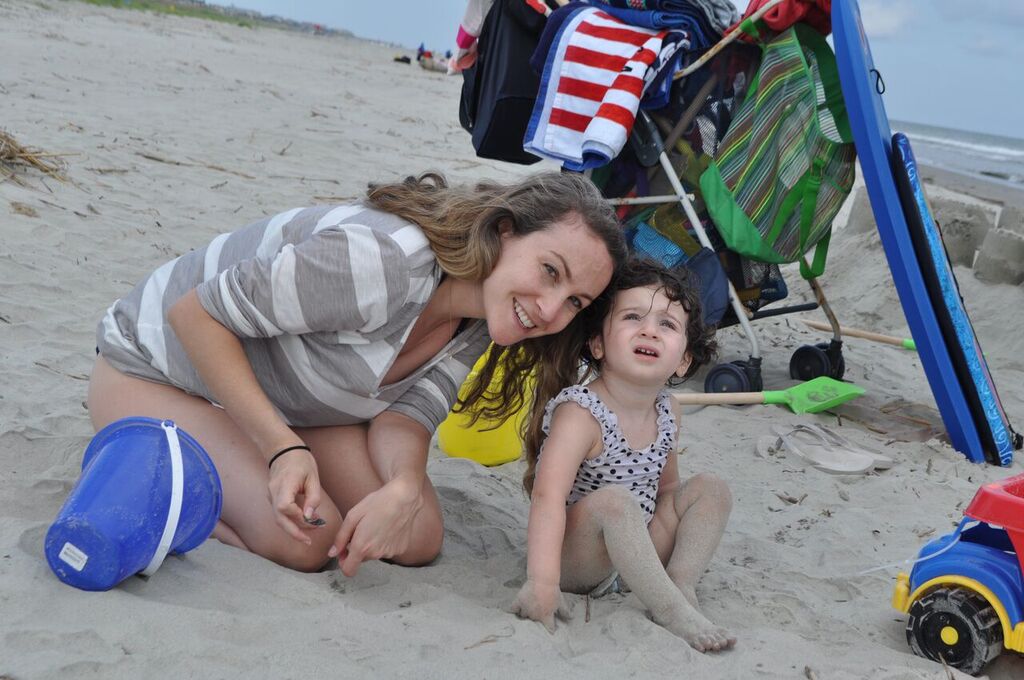 “Now that I spend a portion of every summer on sleepy Shelter Island that sense of slowing down and unplugging is even more pronounced. I spend hours just looking at shells on the shore with my daughter. And, of course, as many authors before me have felt about laying low in this part of the world, there is nothing more conducive to writing. I think what I love most about the Hamptons area is that everything feels at once accessible and pristine, but also relaxed. You want for nothing − downtime included.” 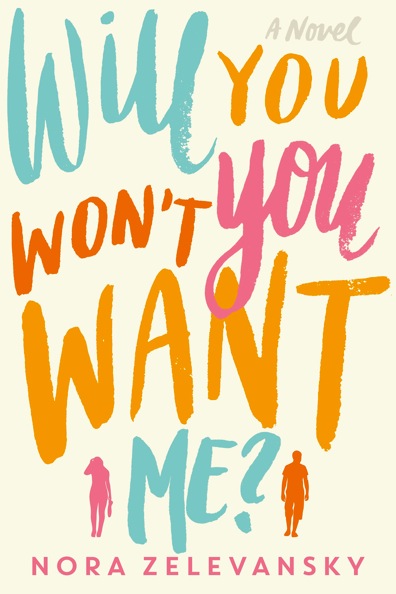 More about WILL YOU WON’T YOU WANT ME: Marjorie Plum never meant to peak in high school. She was queen bee. Now, 10 years later, she’s lost her sparkle. At her bleakest moment, she’s surprised by renewed interest from a questionable childhood crush, and the bickering with her cranky boss—at a potentially game-changing new job—grows increasingly like flirtatious banter. Suddenly, she’s faced with a choice between the life she always dreamed of and one she never thought to imagine. With the help of a precocious 11-year-old tutee, who unknowingly becomes the Ghost of Marjorie Past, and a musician roommate, who looks like a pixie and talks like the Dalai Lama, Marjorie struggles with the ultimate question: Who does she want to be?  Find out in this funny, often surprising, novel about growing up when you are already supposed to be grown. 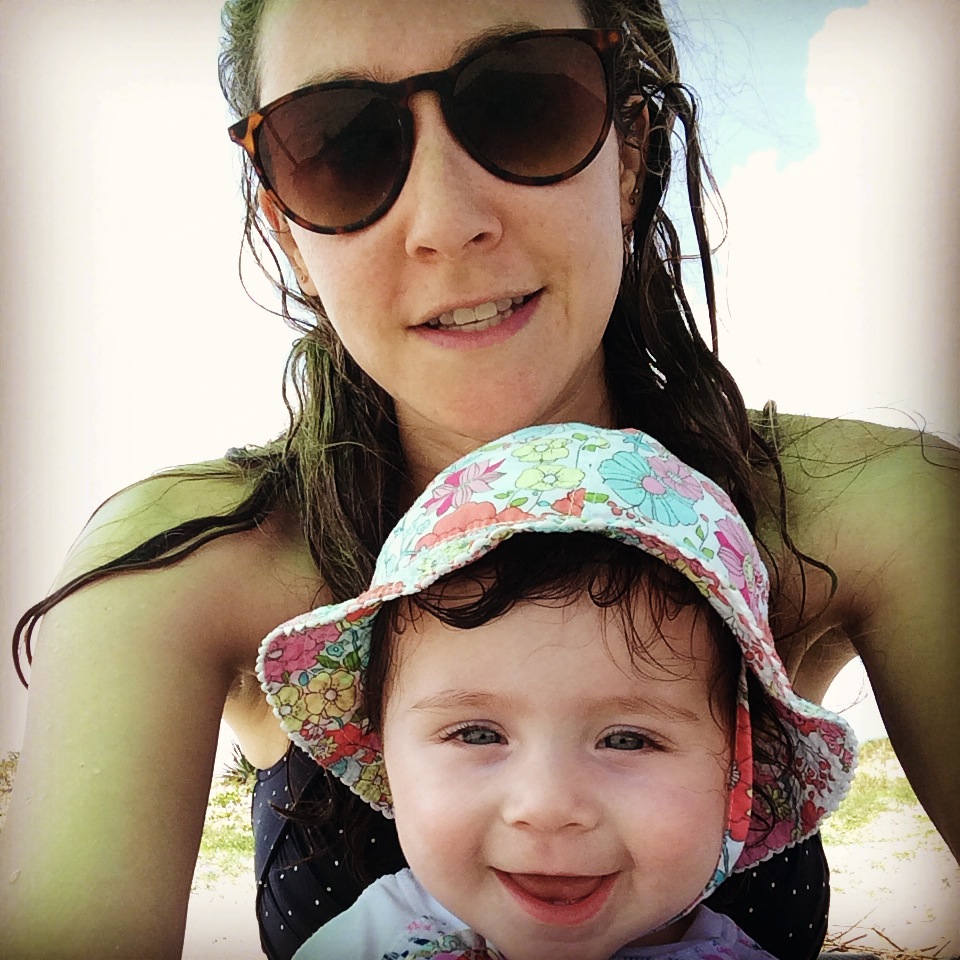 Nora has two upcoming events in the Hamptons to celebrate the book release. “I will be hosting a WYWYWM reading, Q & A and signing, on Friday, July 29th at 4pm at Southampton Books, 16 Hampton Road, in Southampton. I’m also looking forward to my Hamptons book party at the new Knockout Beauty pop-up shop in Bridgehamptons on Tuesday, August 2nd.  The owner, Cayli Cavaco Reck, is my dear friend since kindergarten! Marjorie, the main character in WILL YOU WON’T YOU WANT ME?, even has a moment of longing for Montauk, where her old friends are celebrating July 4th.”

**Excited to dive into this great beach read? Three lucky readers can win a copy of Nora’s novel. The first three readers to post the comment “WINNER” below will receive a copy!