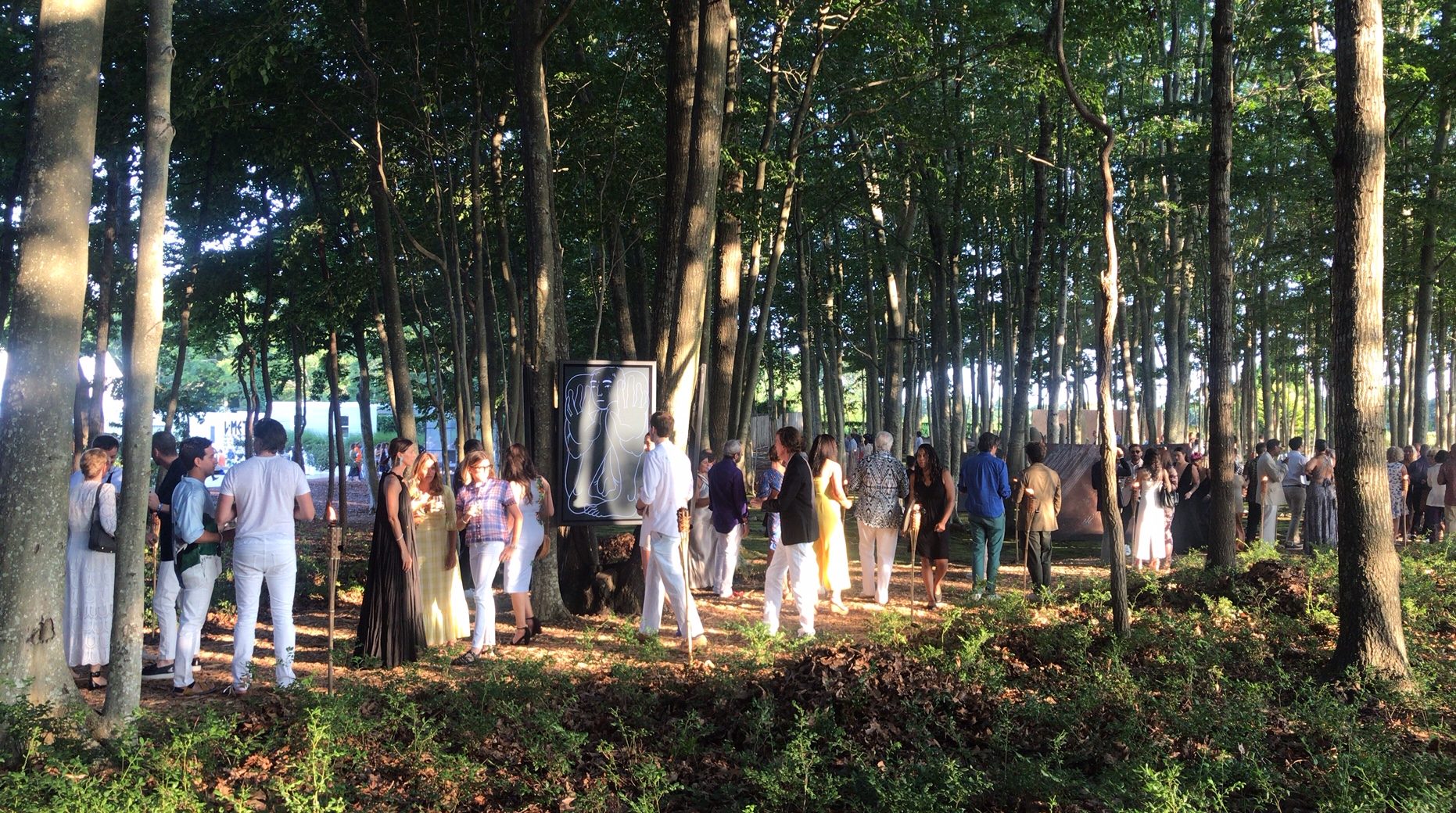 The Watermill Center, an interdisciplinary laboratory for the arts and humanities located in Water Mill, will host its third Artists’ Table event this year, highlighting the work of Artist-in-Residence, Joyce Ho and a menu by Chef Colin Ambrose of Estia’s Little Kitchen on Saturday, September 24, 2022 @ 12:00 PM. 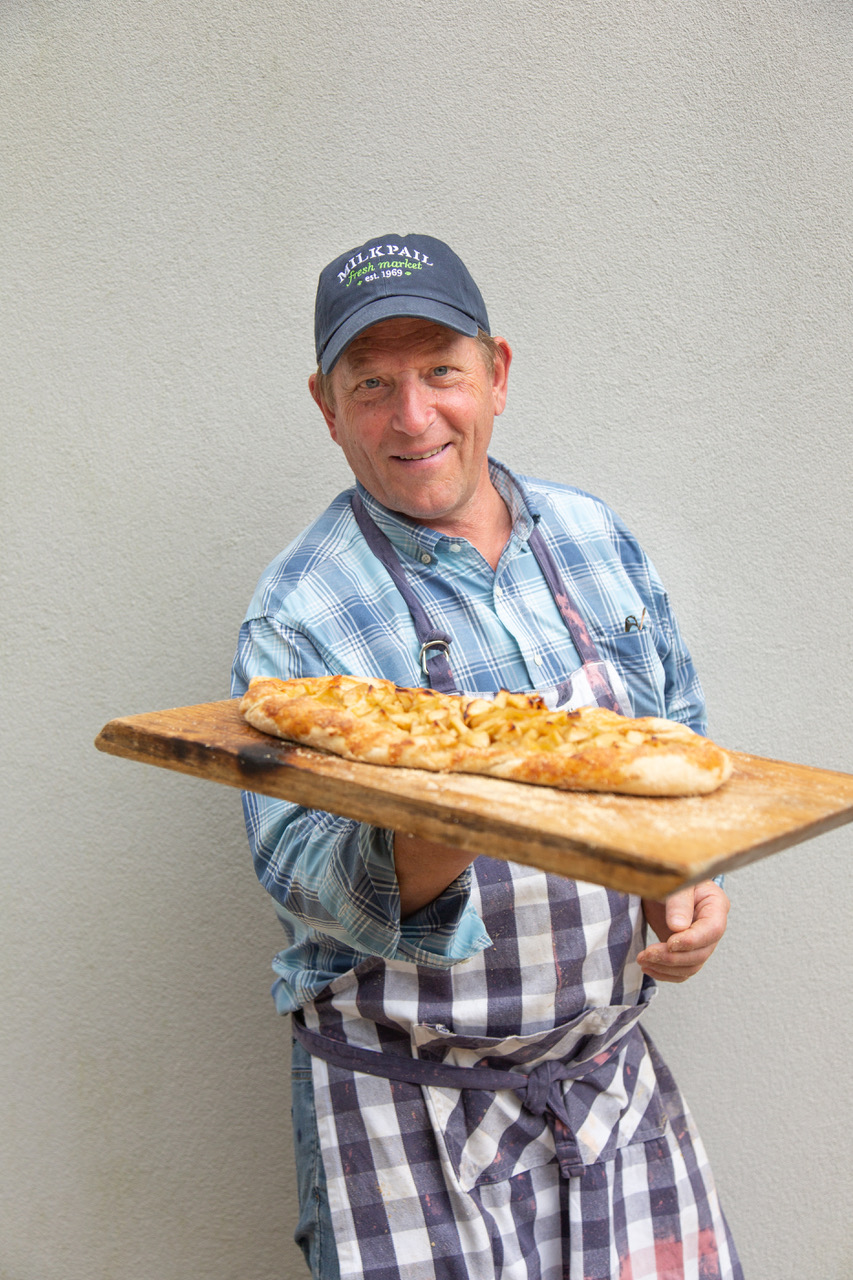 Joyce Ho works across diverse mediums from painting, video, to installation. By integrating the deconstruction of movements and fragmentation of daily rituals with rich and illusory light and shadow, the artist demonstrates the intimate and isolating tensions between people and reality. The artist’s works simultaneously captivate her viewers while keeping them in a state of confrontation, rendering the quotidian action depicted in her work as a momentary ritual. Ho has exhibited extensively in the US  and internationally, including Phantasmapolis: Asian Art Biennial, Taichung, Taiwan (2021); We Do Not Dream Alone: the Asia Society Triennial, Asia Society Museum, New York, NY, U.S.(2021); Yokohama Triennale: Afterglow, Yokohama Museum of Art, Yokohama, Japan (2020); Meditations in an Emergency, UCCA Center for Contemporary Art, Beijing, China (2020), and many more…Joyce is a recipient of the 2022 Baroness Nina von Maltzahn Fellowship for the Performing Arts at The Watermill Center. 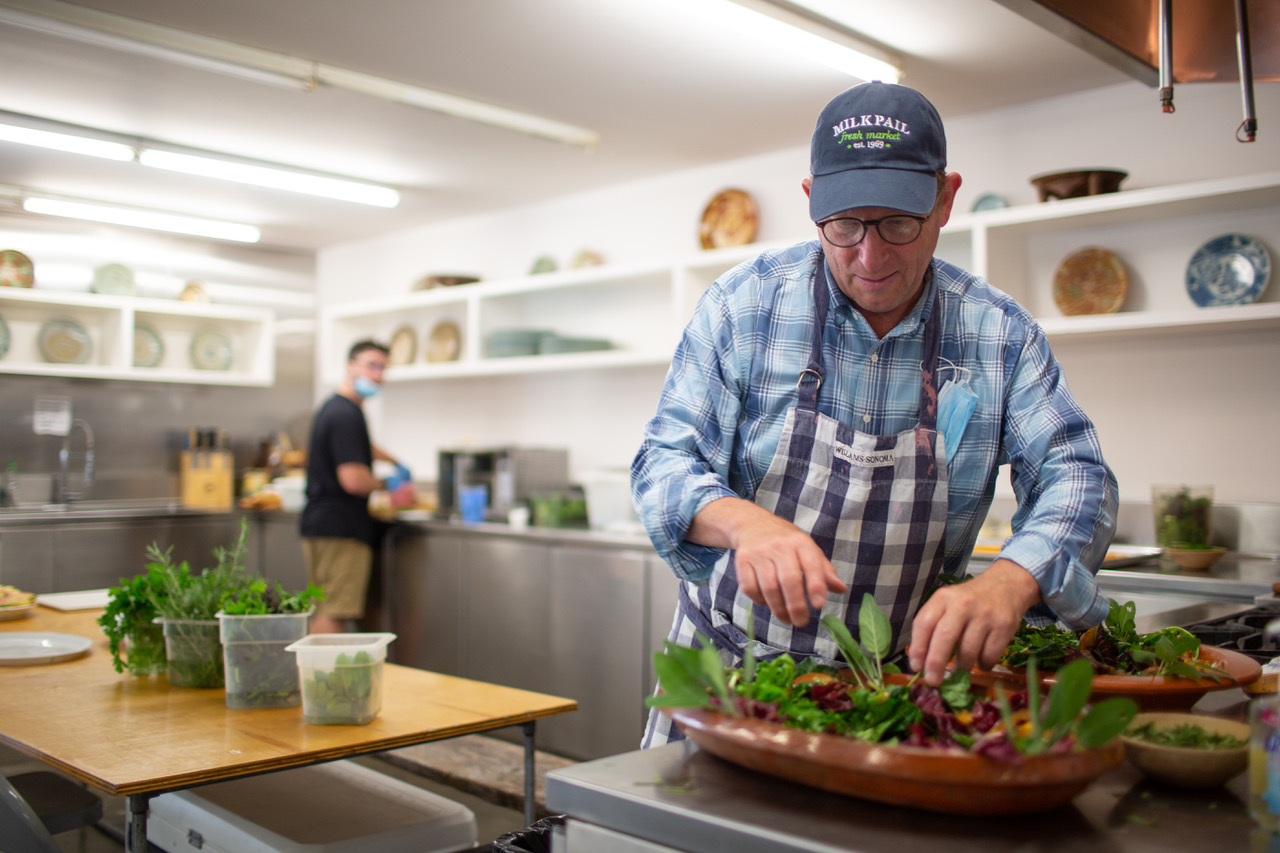 Colin Ambrose is the Executive Chef of Estia’s Little Kitchen in Sag Harbor, New York. Colin has a 30+ year career as a restaurateur on the East End, best known for founding the original Estia in Amagansett. Ambrose was one of the original founders on the East End of the slow food movement and grows many of his vegetables and herbs for his restaurants. Chef Ambrose is also the host-producer for The American Rivers Tour, where he looks to fellow chefs and locations – exploring new twists on American and Mexican fare along the way. 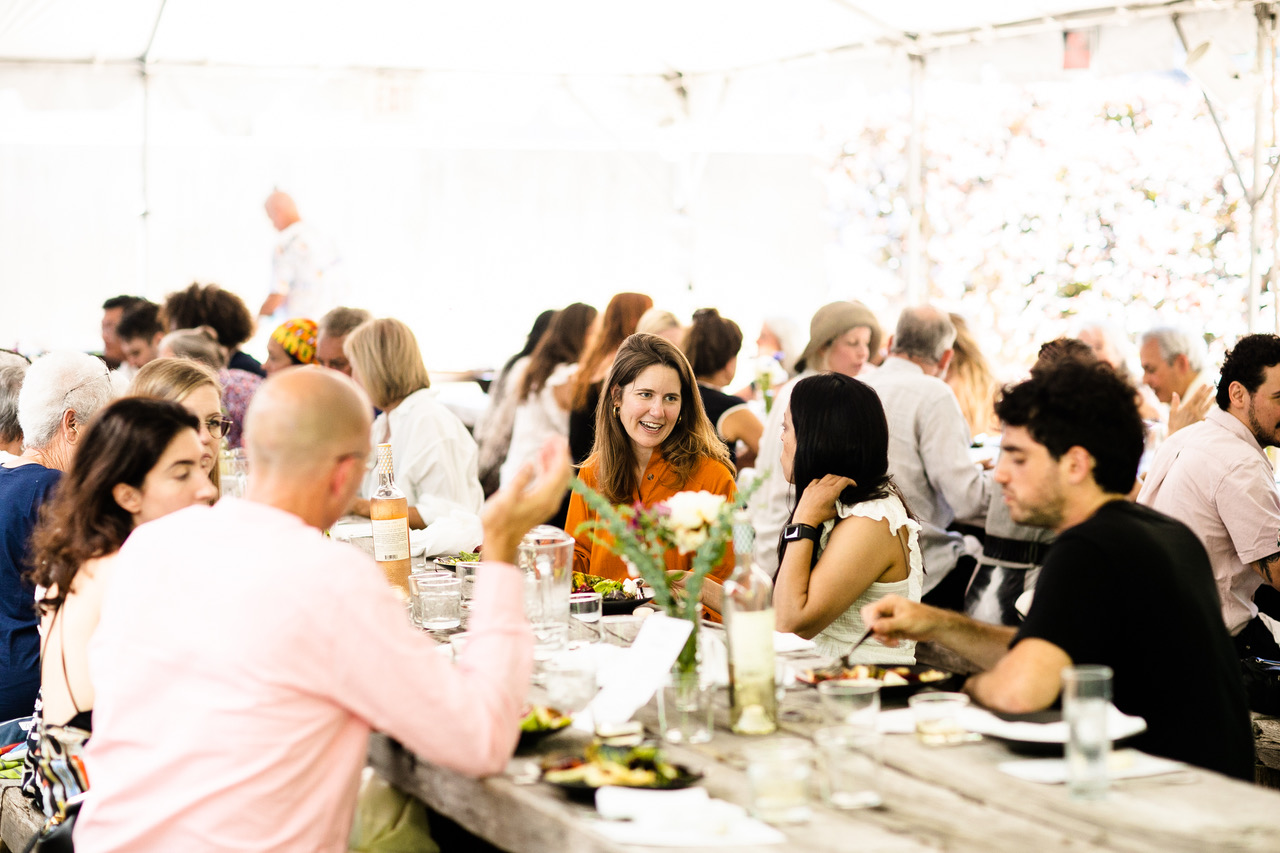 Artists’ Table is The Watermill Center’s year-round series of gatherings, inviting the public to an intimate presentation by its international Artist-in-Residence, followed by a farm-to-table meal by local chefs on its scenic East End campus. 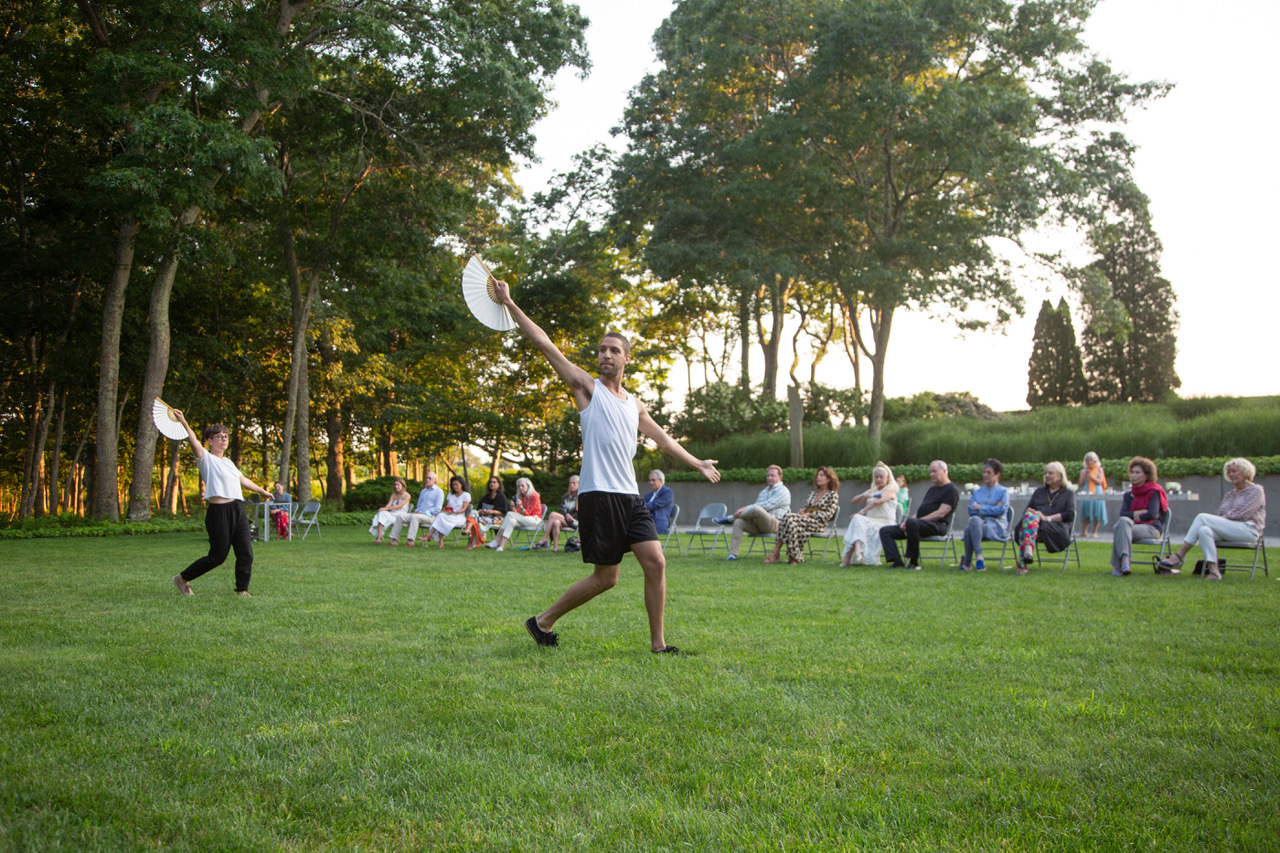