SHARE
A kick-off cocktail party on the eve of Friday, November 27, welcomed in the 2015 East Hampton House & Garden Tour. The annual event, now in its 31st year, rang in the East End holiday season in style. The cocktail was held at the home of Mr. and Mrs. Elie Hirschfeld, “Where Lily Pond Lane Meets Georgica Beach” — a stunning summer house overlooking the Atlantic Ocean. The Opening Night Cocktail Party, attended by over 250 guests, was a fund-raising event for the East Hampton Historical Society.  KDHamptons shares our favorite spaces and homes from the tour in this exclusive new photo diary below. 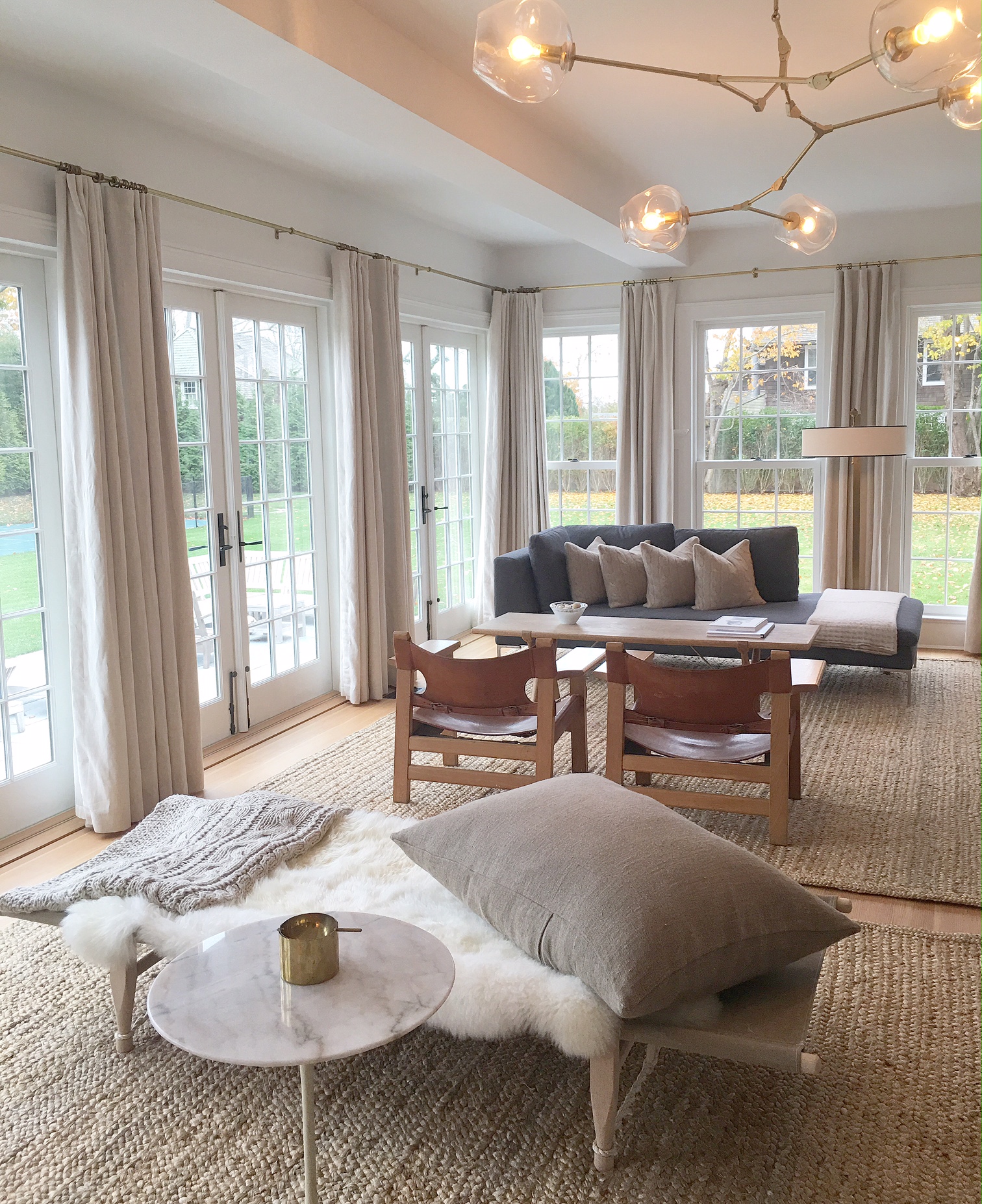 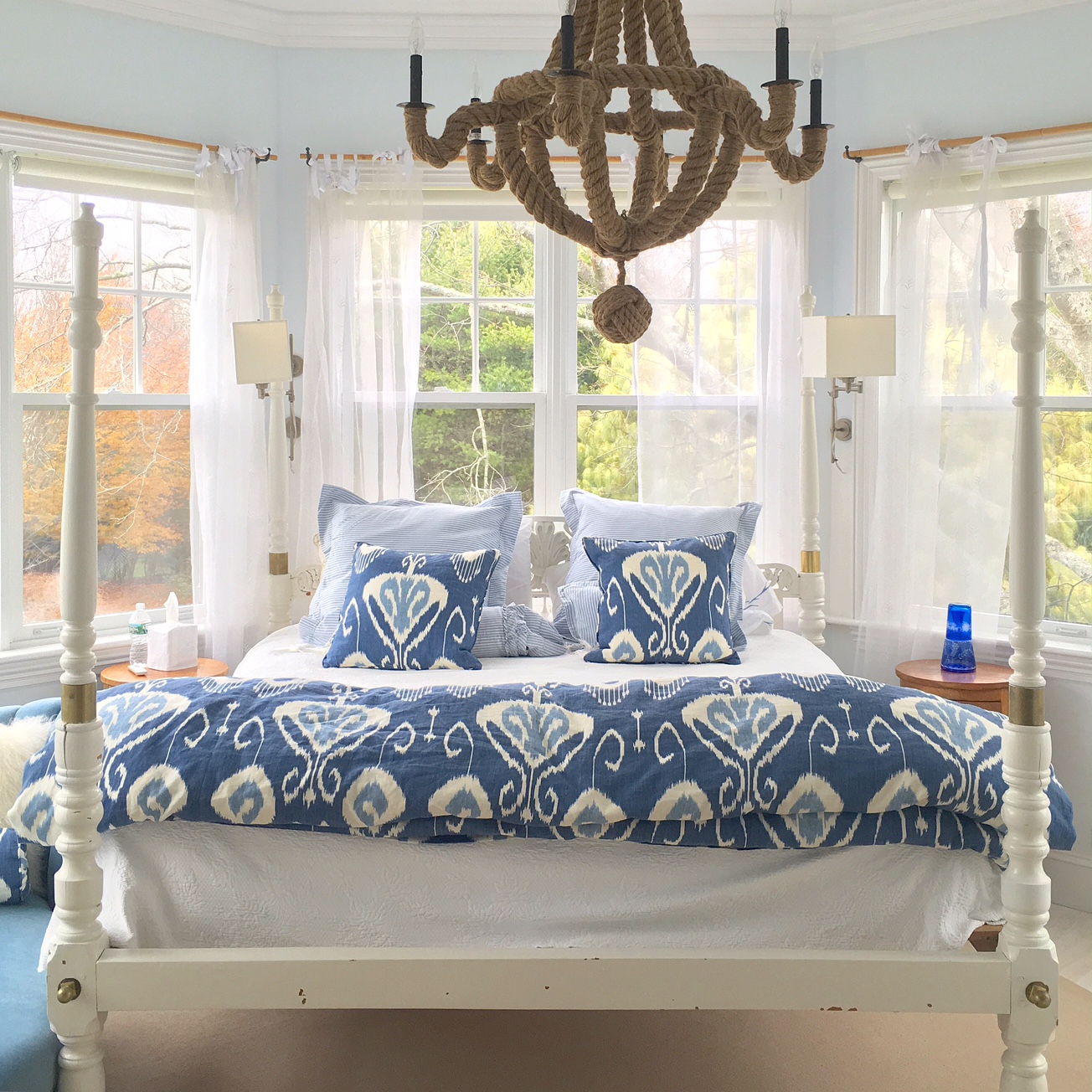 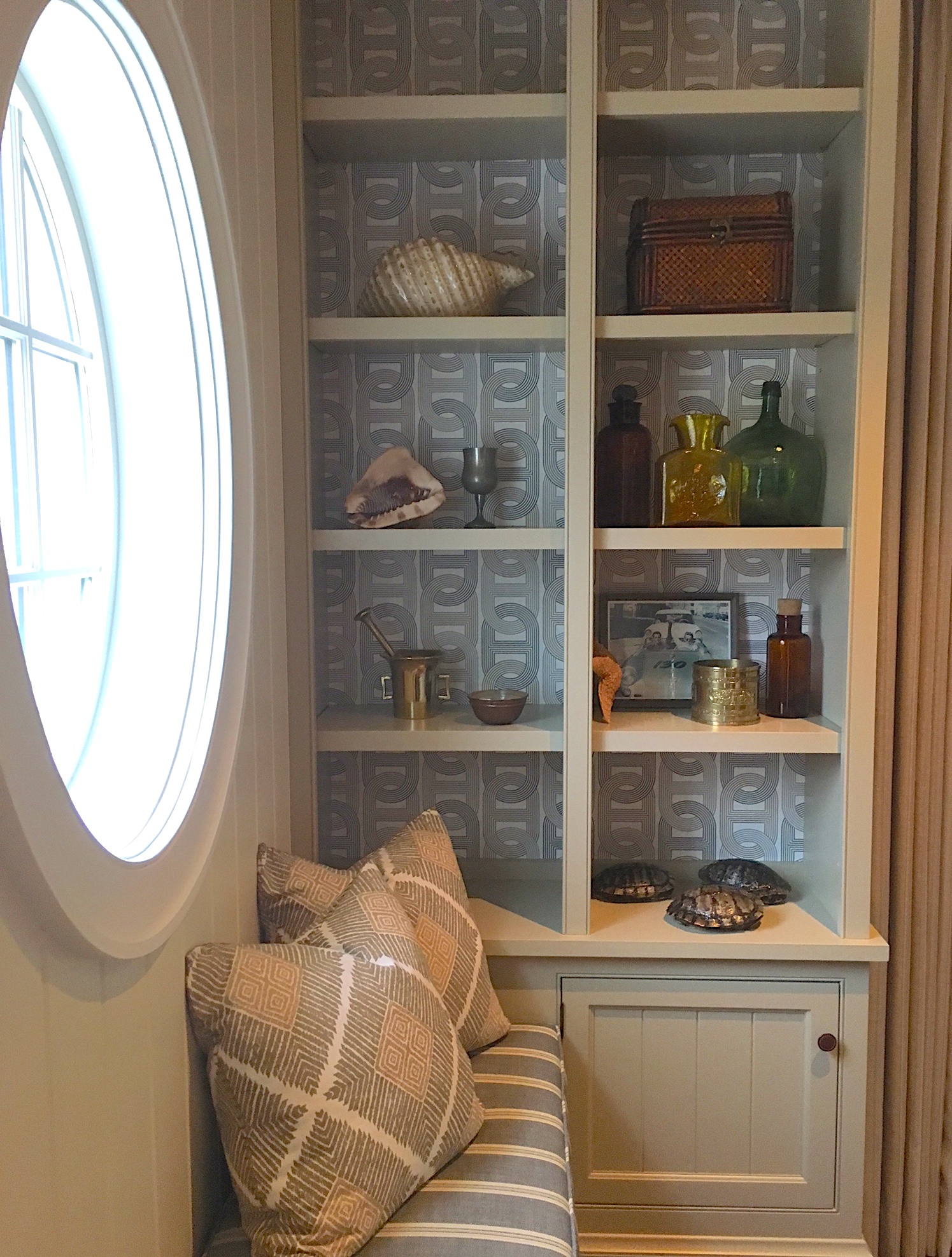 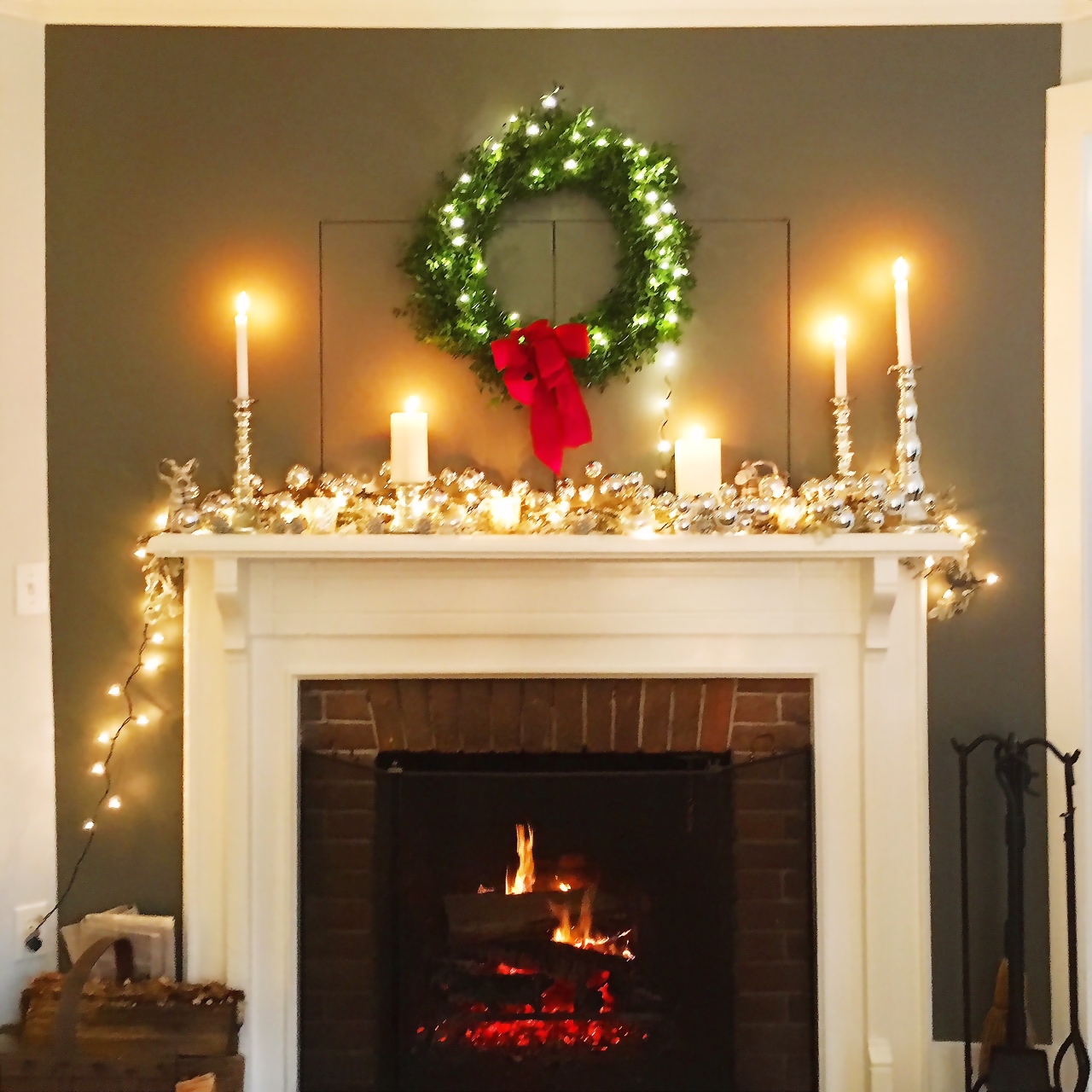 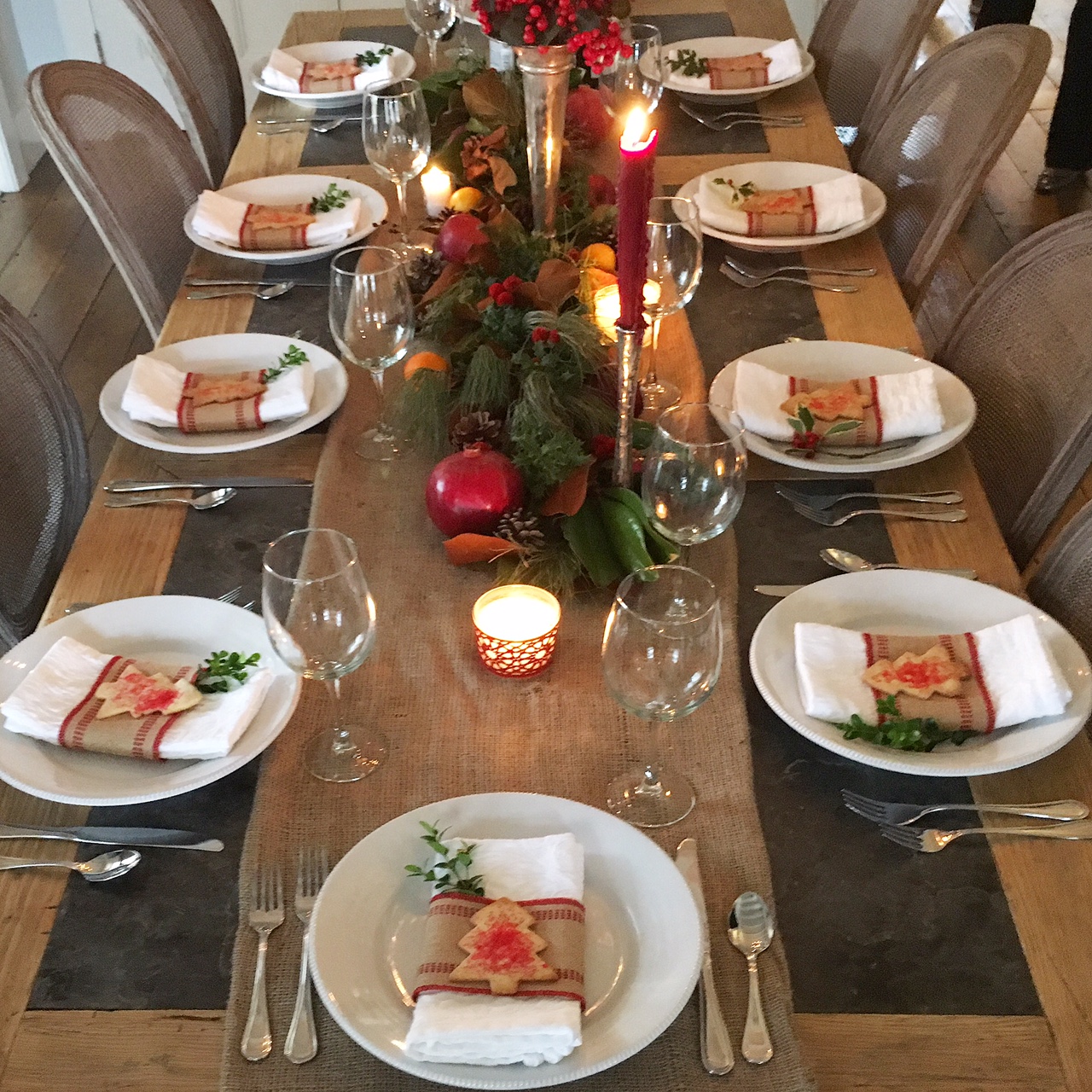 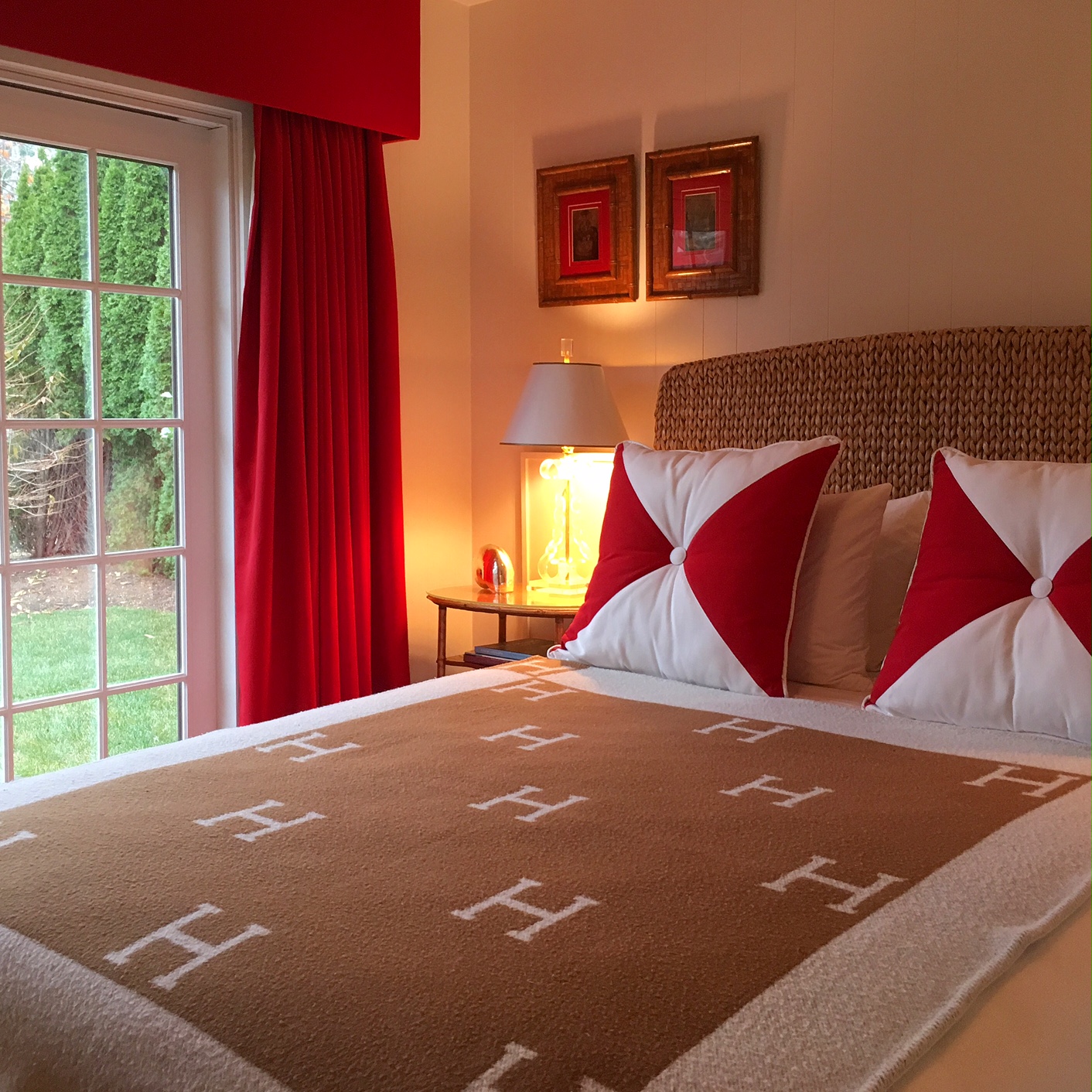 The cocktail was followed by the East Hampton House & Garden Tour, held on Saturday afternoon, November 28. Despite light showers, this annual holiday event attracted over 450 guests. The theme of the tour, “A Peek at History: Behind the Hedgerows” showcased some of the finest examples of historical and modern architecture in the Hamptons. 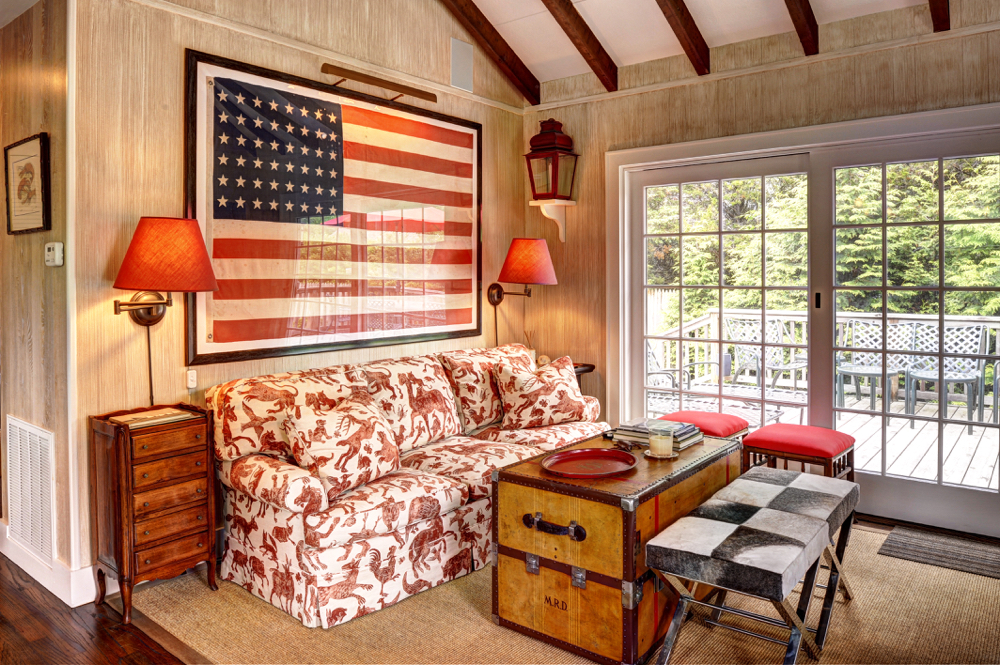 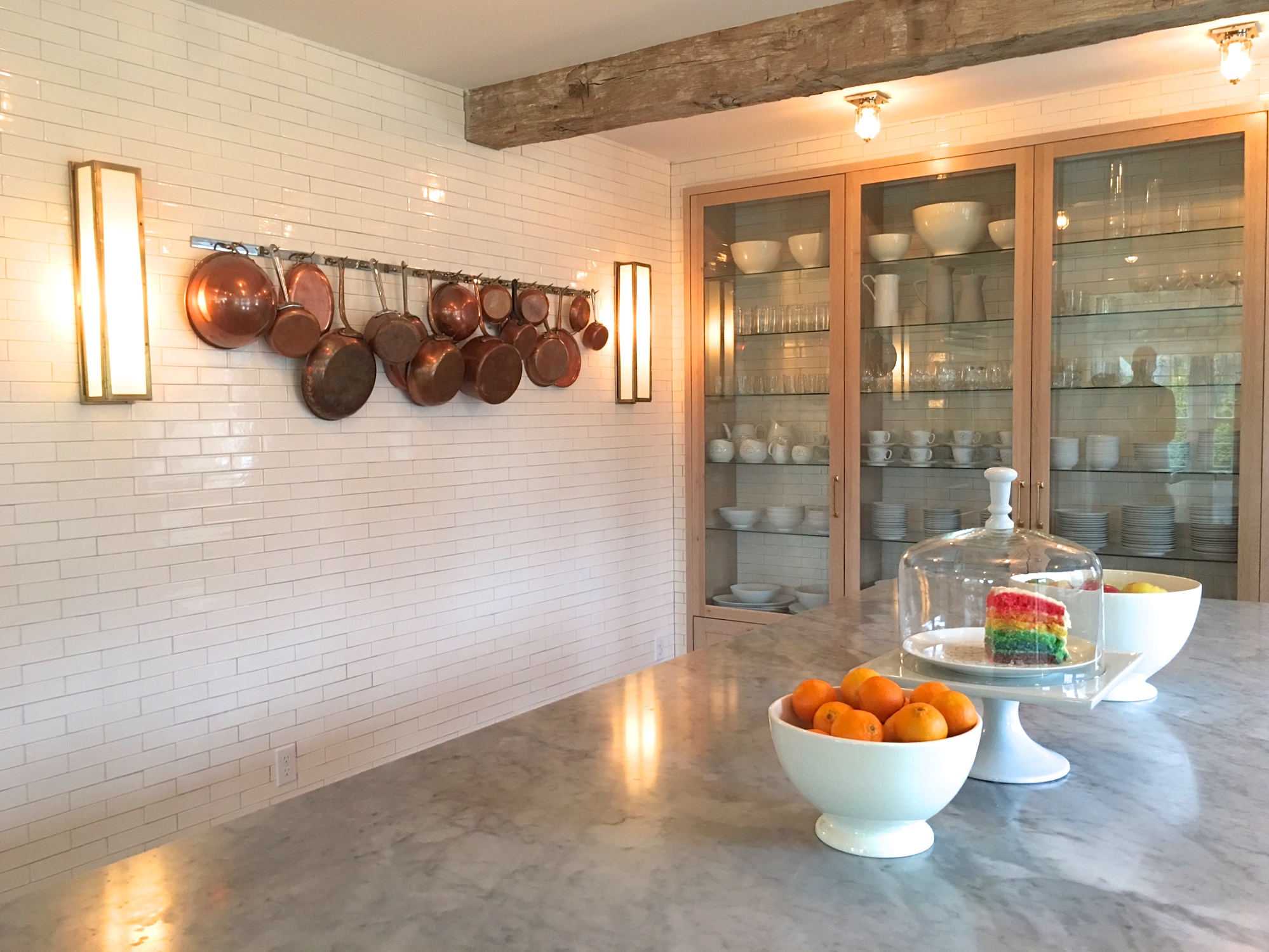 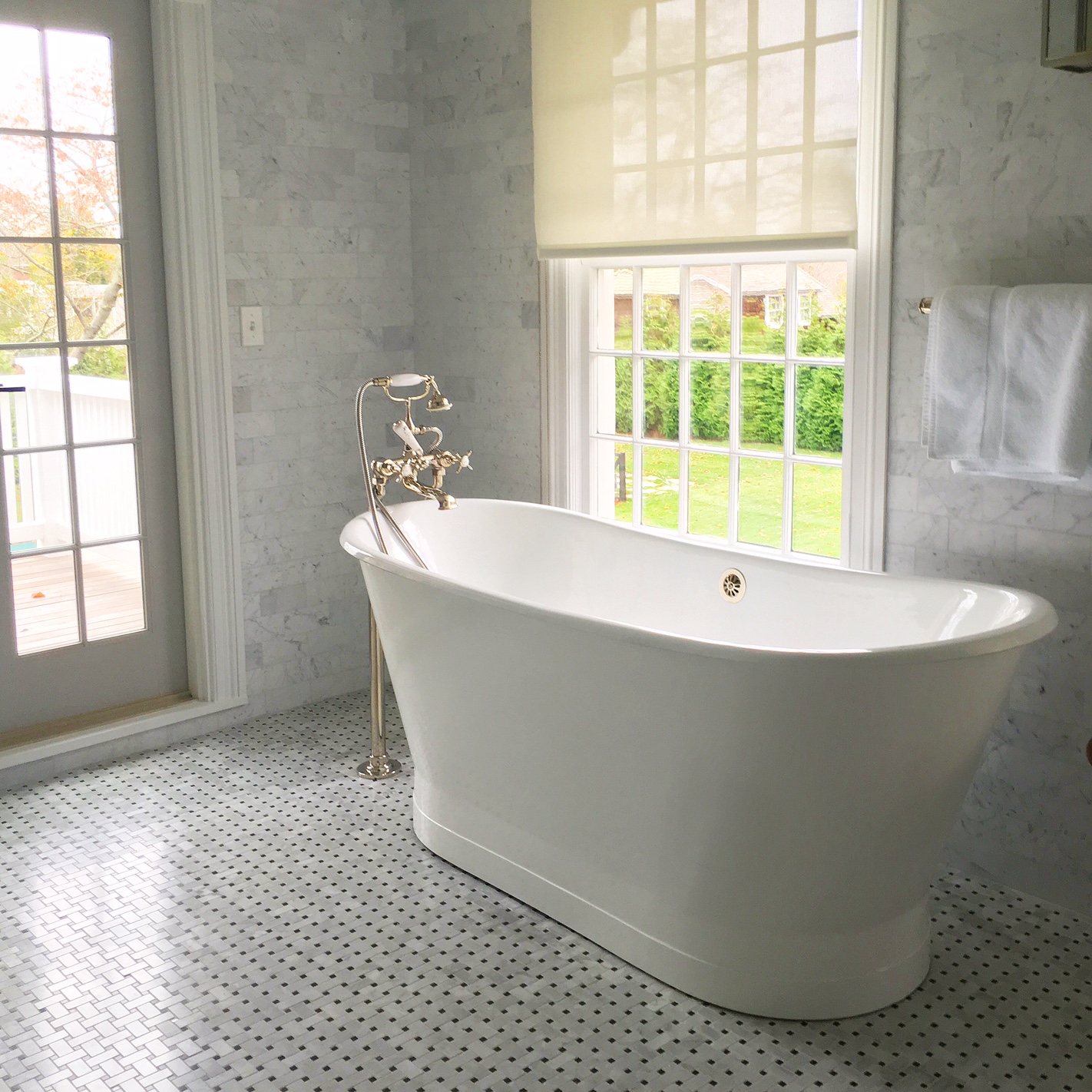 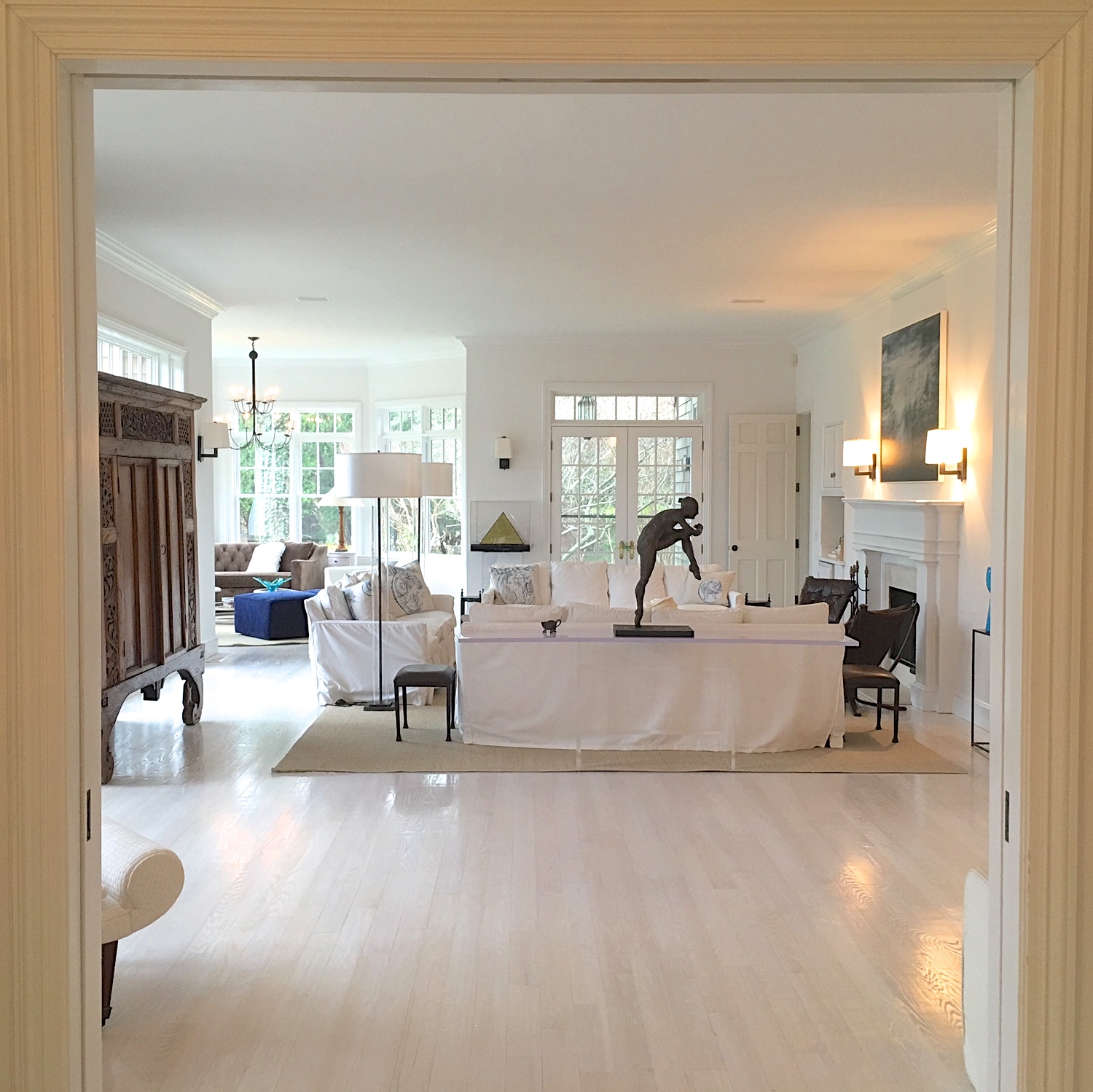