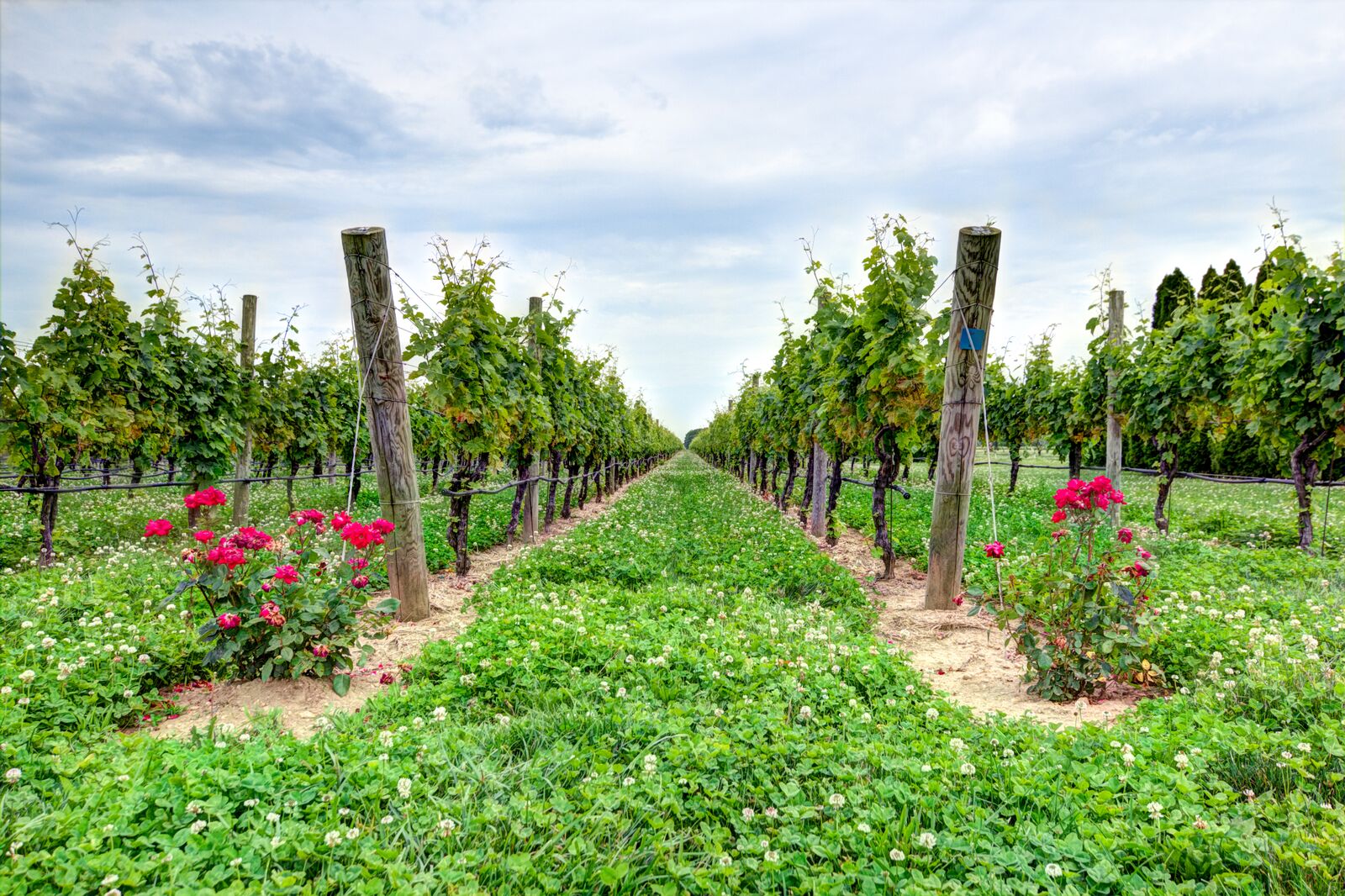 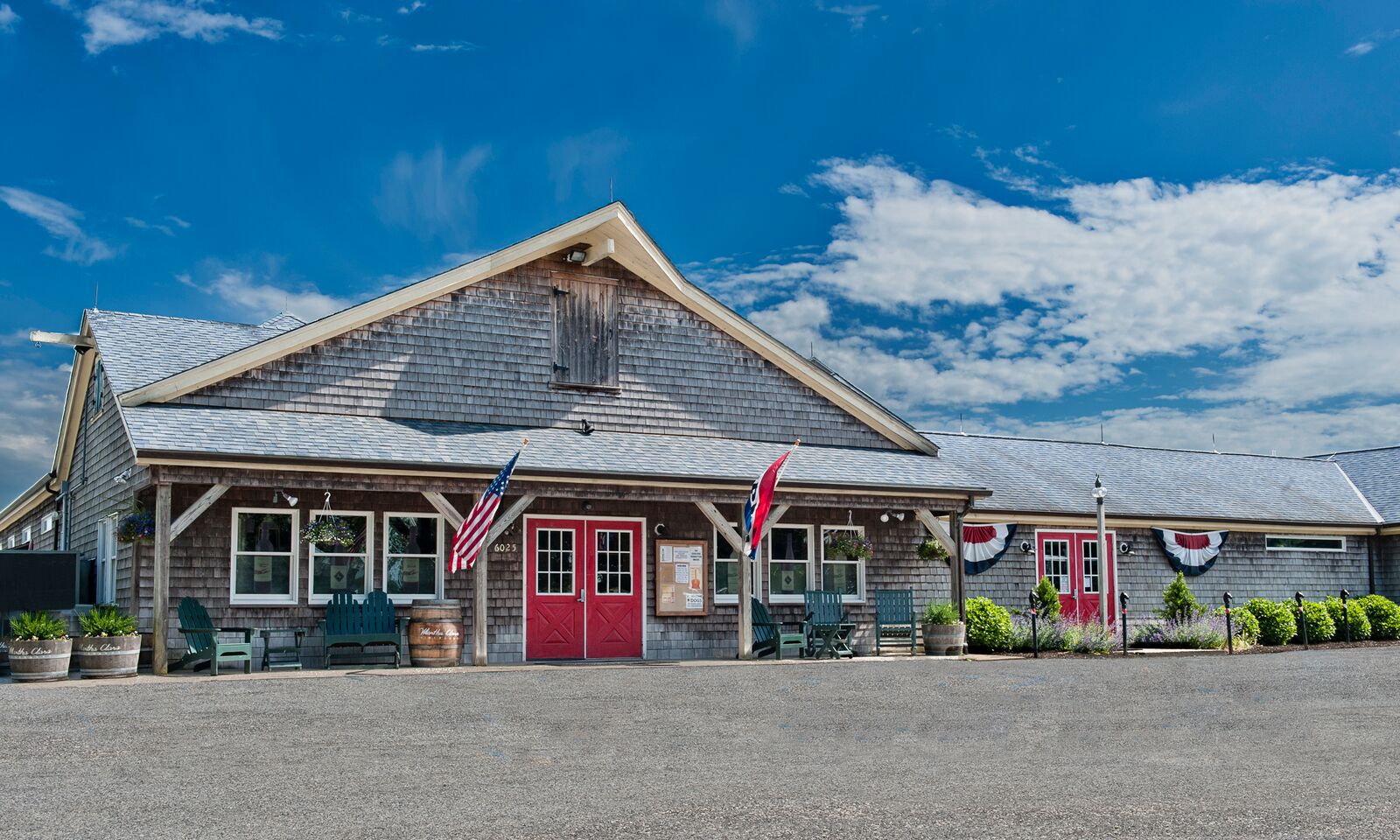 Rodgers and his multi-platinum band CHIC will perform each night and also headline a special show starring fellow disco pioneers K.C. & the Sunshine Band and The Village People. Co-produced by Peter Herman of Nile Rodgers Productions, FOLD Festival is the premier music event of summer 2016 and the only music festival of its kind on Long Island. FOLD’s “funky exuberance” (Rolling Stone) drew thousands of music fans and was voted the #1 Event On Long Island for 2015. Additionally, FOLD sparked several tweetable and hashtag-worthy moments, from Rodgers improvising a “guitar duel” with Keith Urban to Janelle Monáe and Duran Duran joining Rodgers for the very first live performance of their hit single “Pressure Off.” 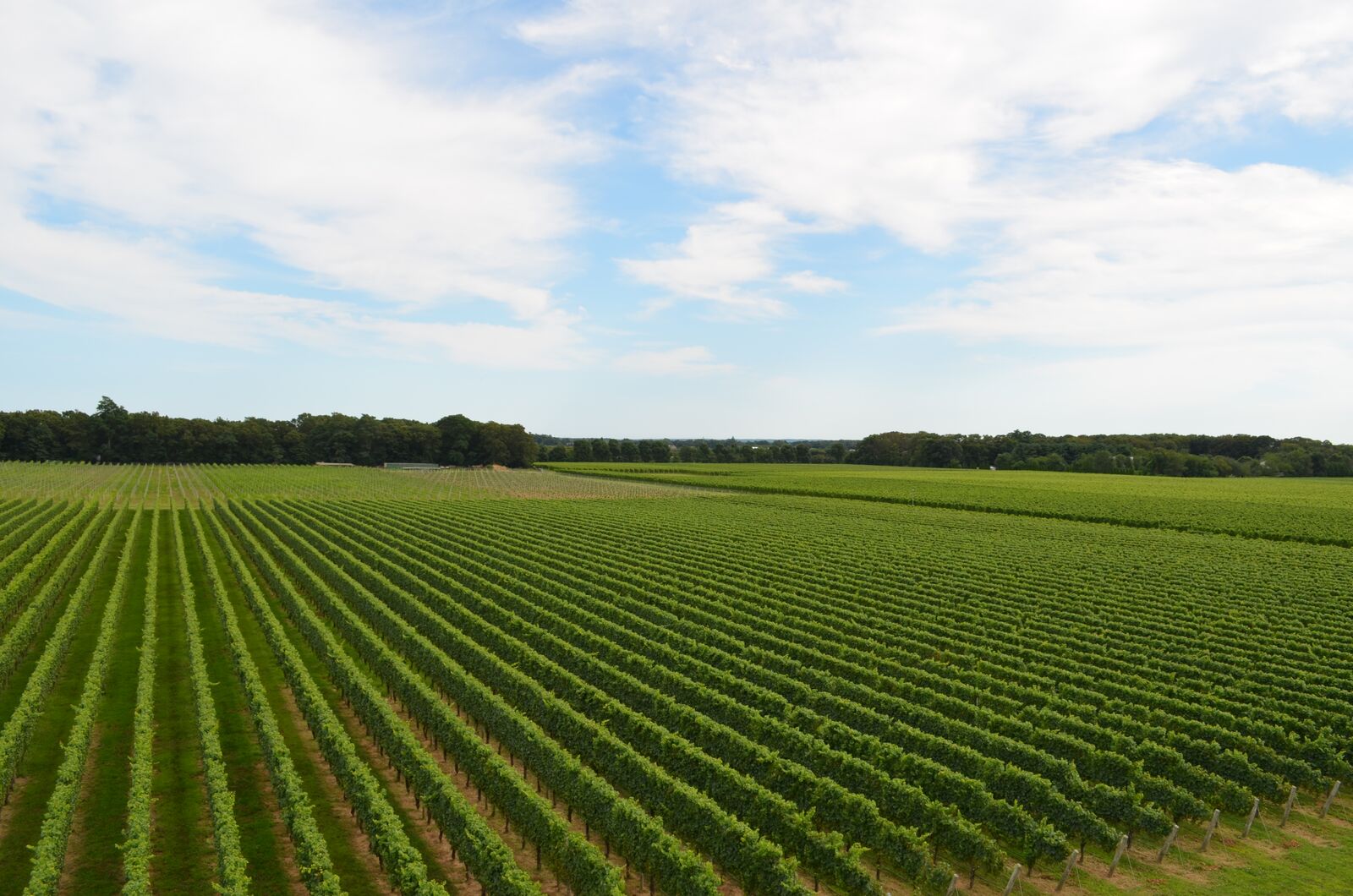 FOLD 2016 promises to deliver the ultimate live music experience. Rodgers has personally invited each artist to participate in this year’s festival, creating a kaleidoscope of styles, spontaneity, and excitement that only happens at FOLD. Indeed, Rodgers’ own groundbreaking work as a songwriter, producer, and founder of CHIC is the driving force behind music icons and future legends sharing the same stage amidst one of the most scenic landscapes on Long Island. 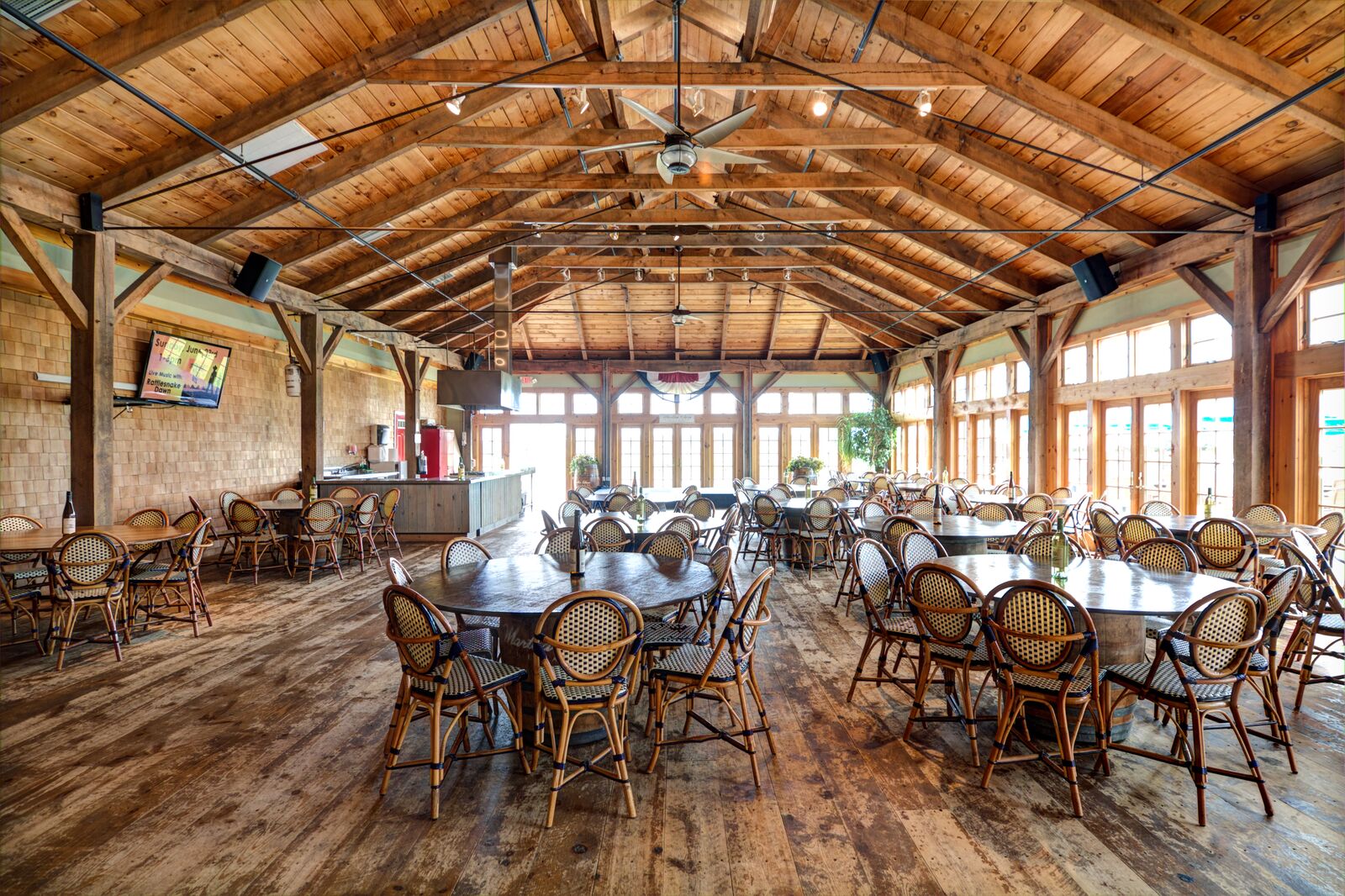 The three-tiered ticket packages are available for this monumental cross-pollination of music. FOLD Festival Supports The We Are Family Foundation, East End Arts and The Riverhead Police Athletic League. All ages are welcome: 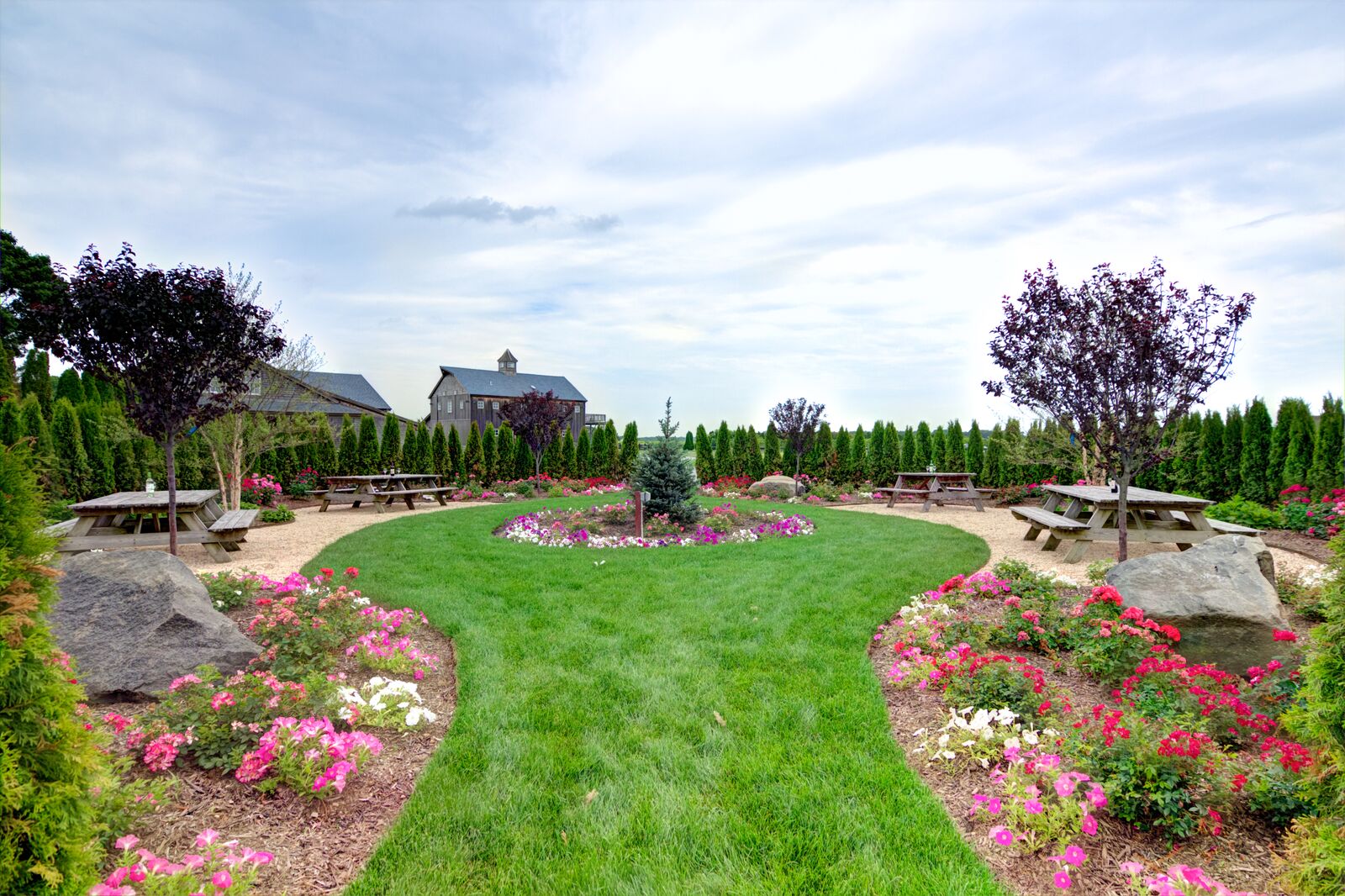