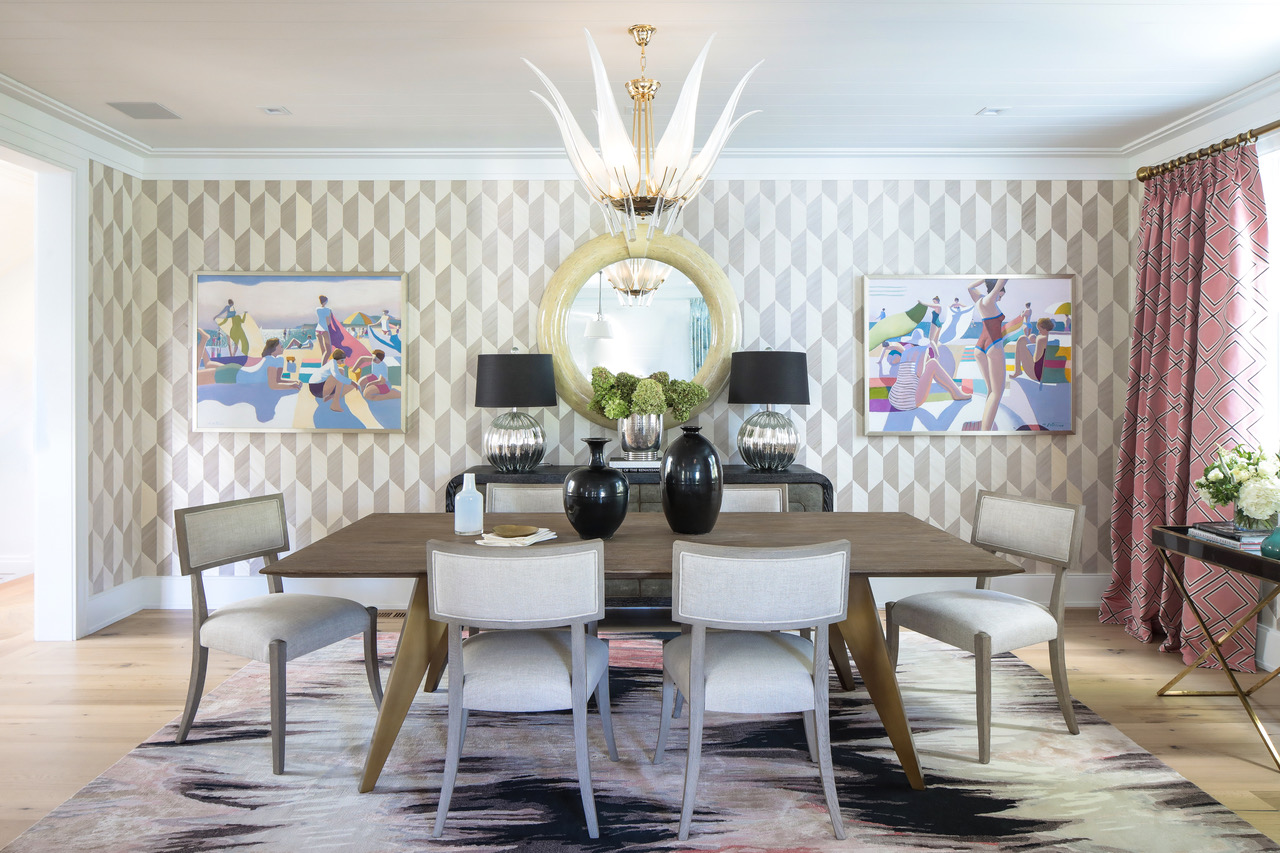 The Hampton Designer Showhouse 2021 made its highly anticipated return on Sunday, September 19th. The widely acclaimed design event showcases designers from both near and far that have renovated a historic Southampton home to benefit the Stony Brook Southampton Hospital. Among them is Avery Frank of Avery Frank Designs, who traveled from his native Richmond, VA, to design the home’s dining room. 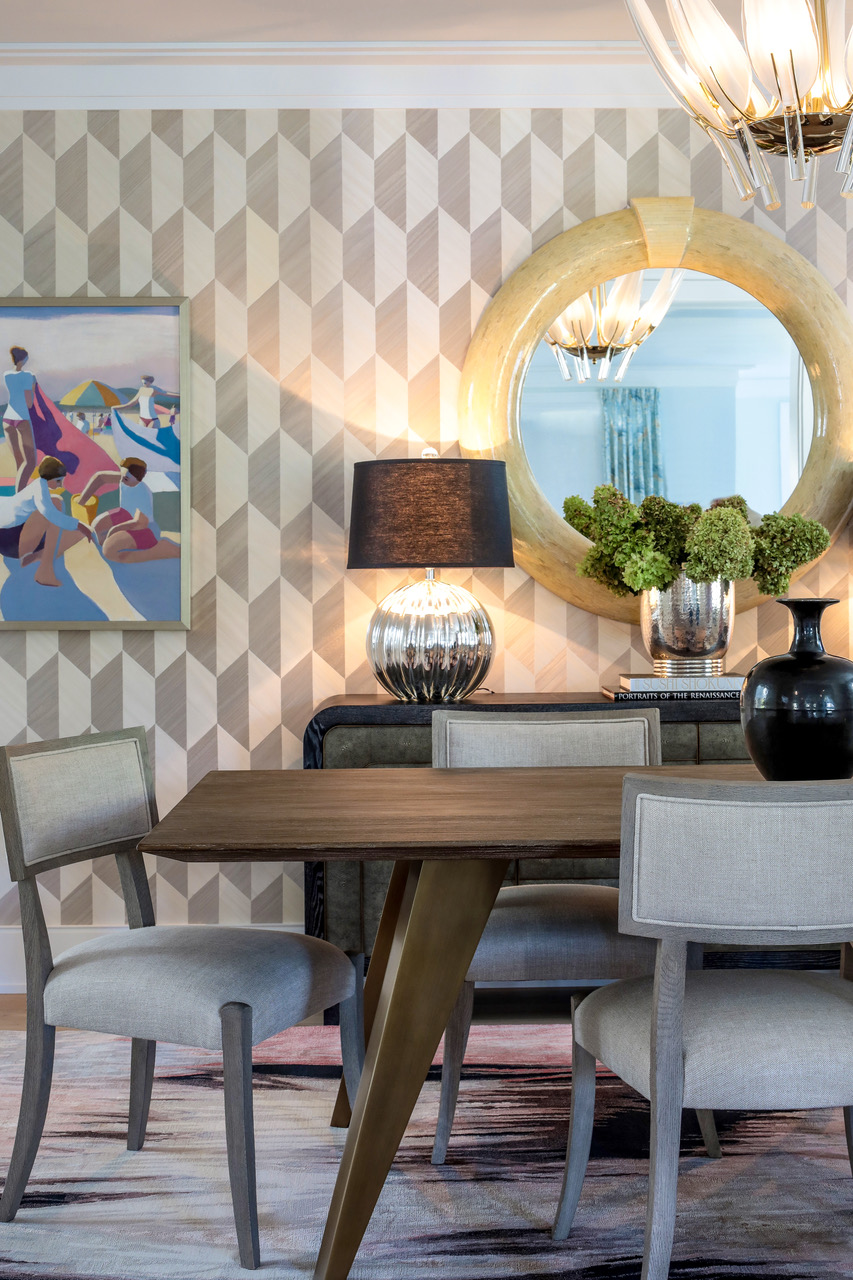 In his room he took cues from the traditional Hamptons style while adding a bit of flair. “The inspiration is ‘Hamptons does mid-century,’” Frank says of his design. “I wanted to embrace the spirit of the Hamptons with an interior that reflects the blissful location and its rich history. Paired with my affinity for mid-century modern décor and furnishings, this room puts a spin on what is commonly perceived as classic Hamptons’ design in a newly imagined, invigorating way.” 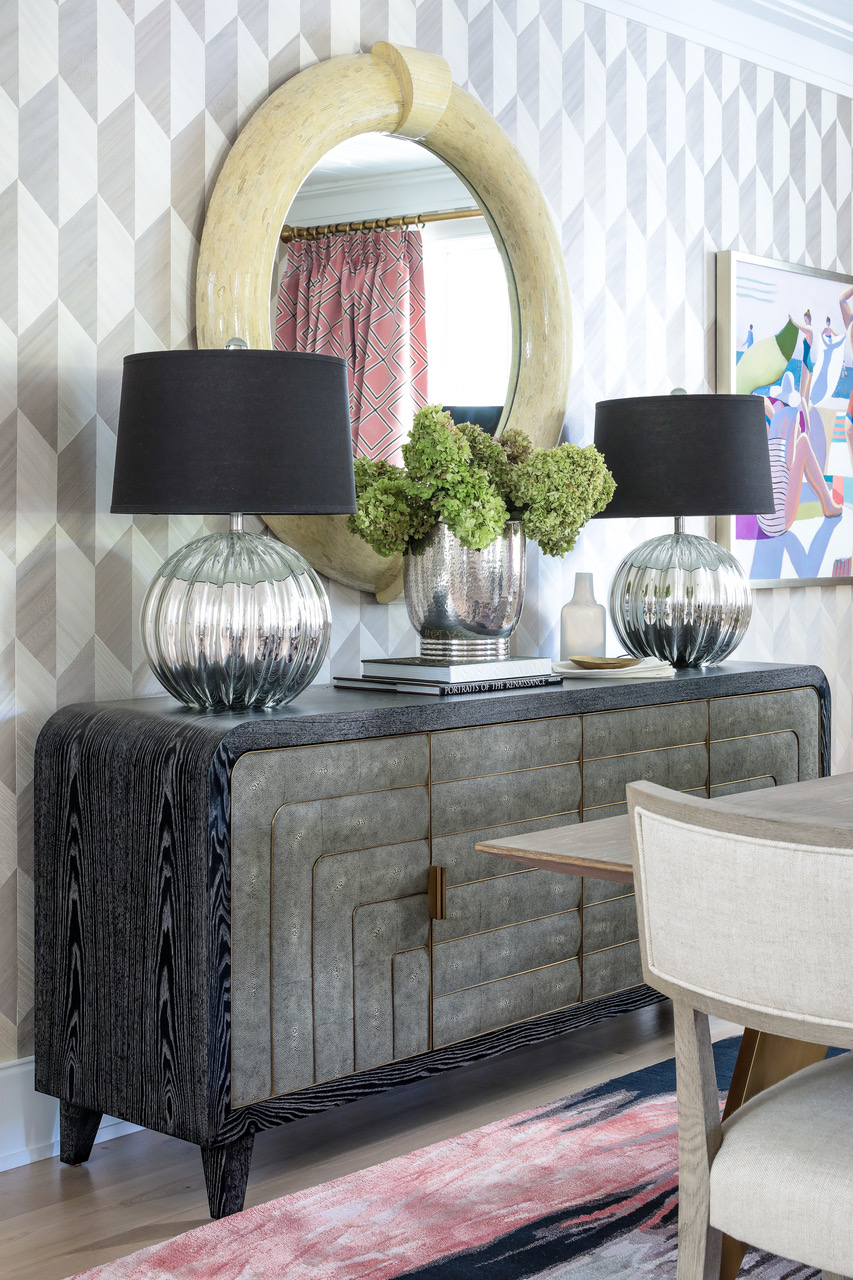 When asked what visitors can expect to see inside the room, Frank replies, “Bold lines, inviting colors, and geometric styles are present in both object and pattern. The High Style Deco overhead chandelier is a particular favorite. It’s soothing in some ways but striking in others, creating an environment in which people are not only invited to think about the design, but feel invited to stay and hang out while they do so.” 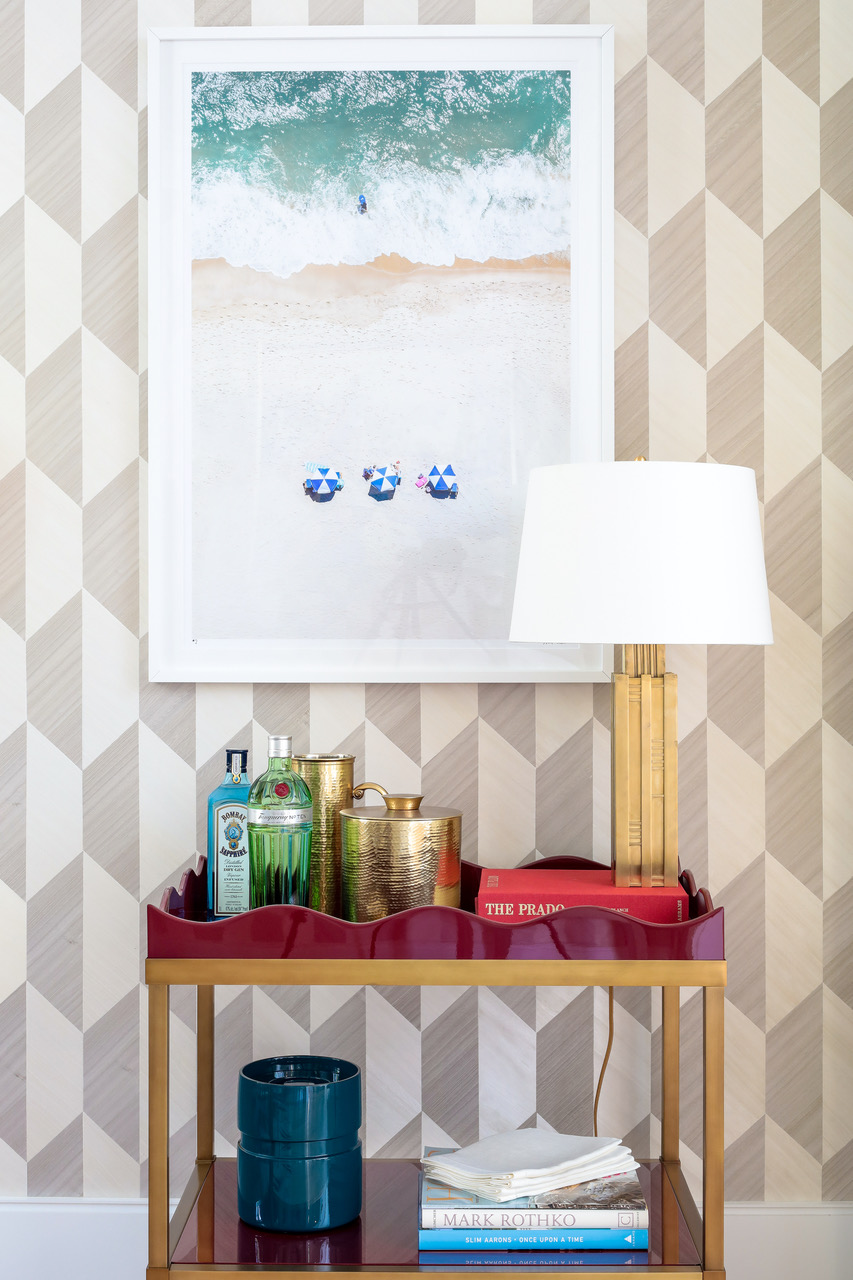 Stop by the Hamptons Designer Showhouse through October 31st to see Frank’s room along with those by the 23 other participating designers. Proceeds will benefit Stony Brook Southampton Hospital, and tickets can be purchased at hamptondesignershowhouse.com. 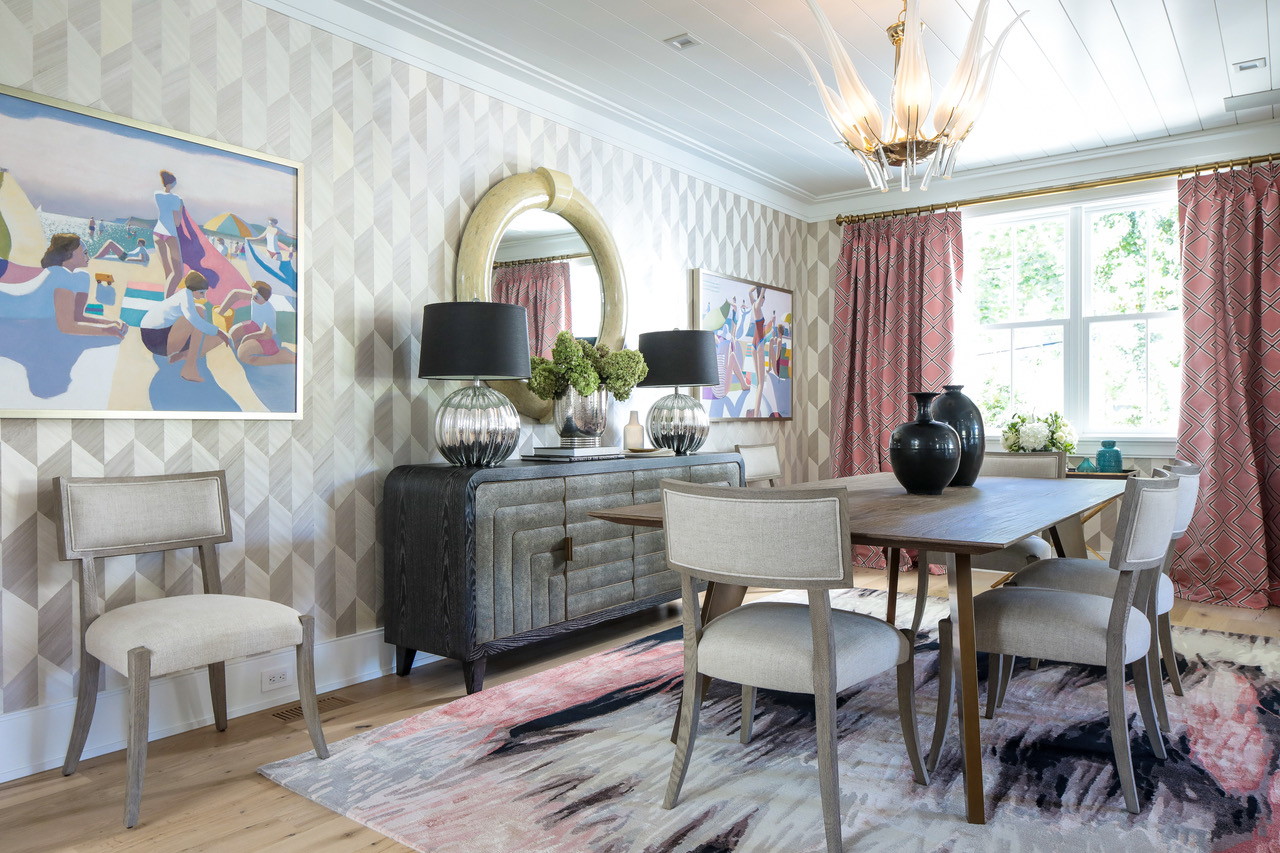 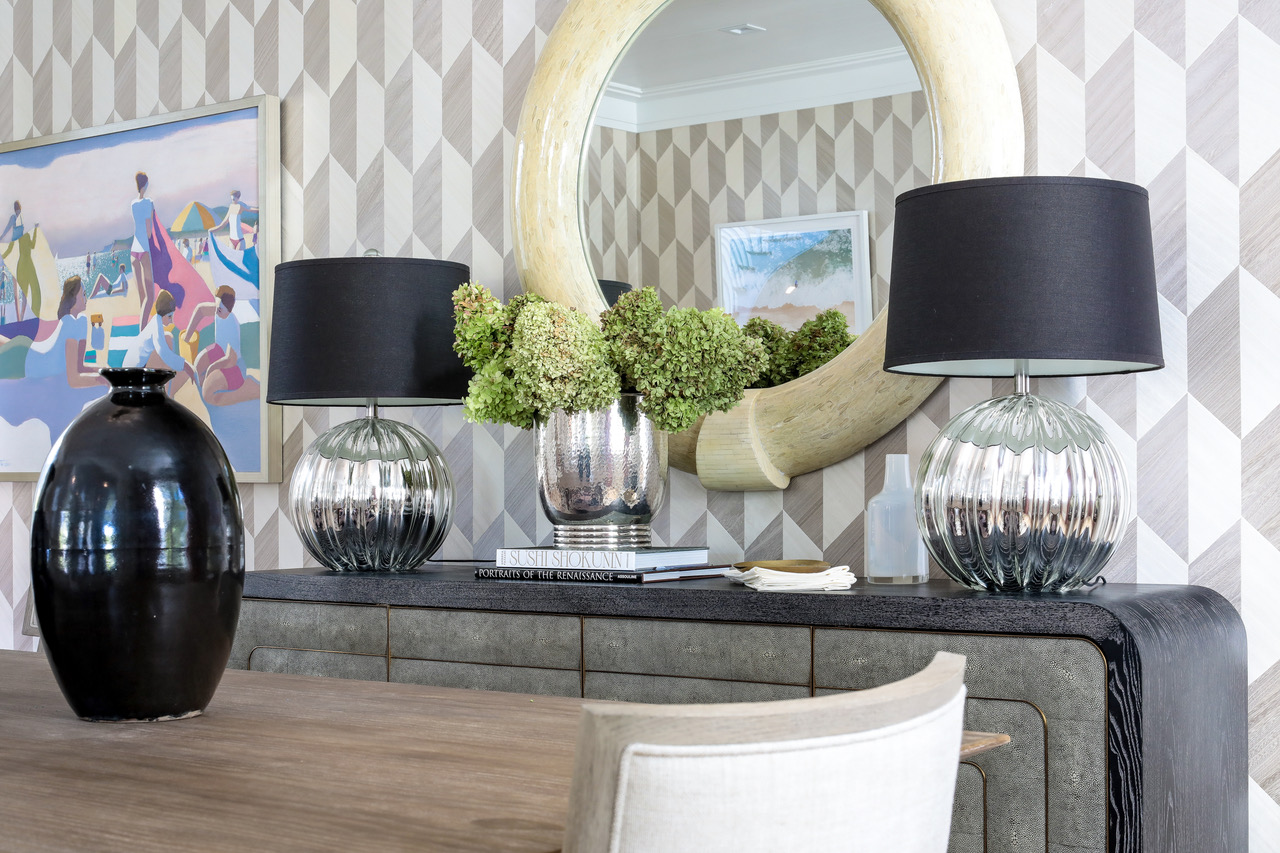 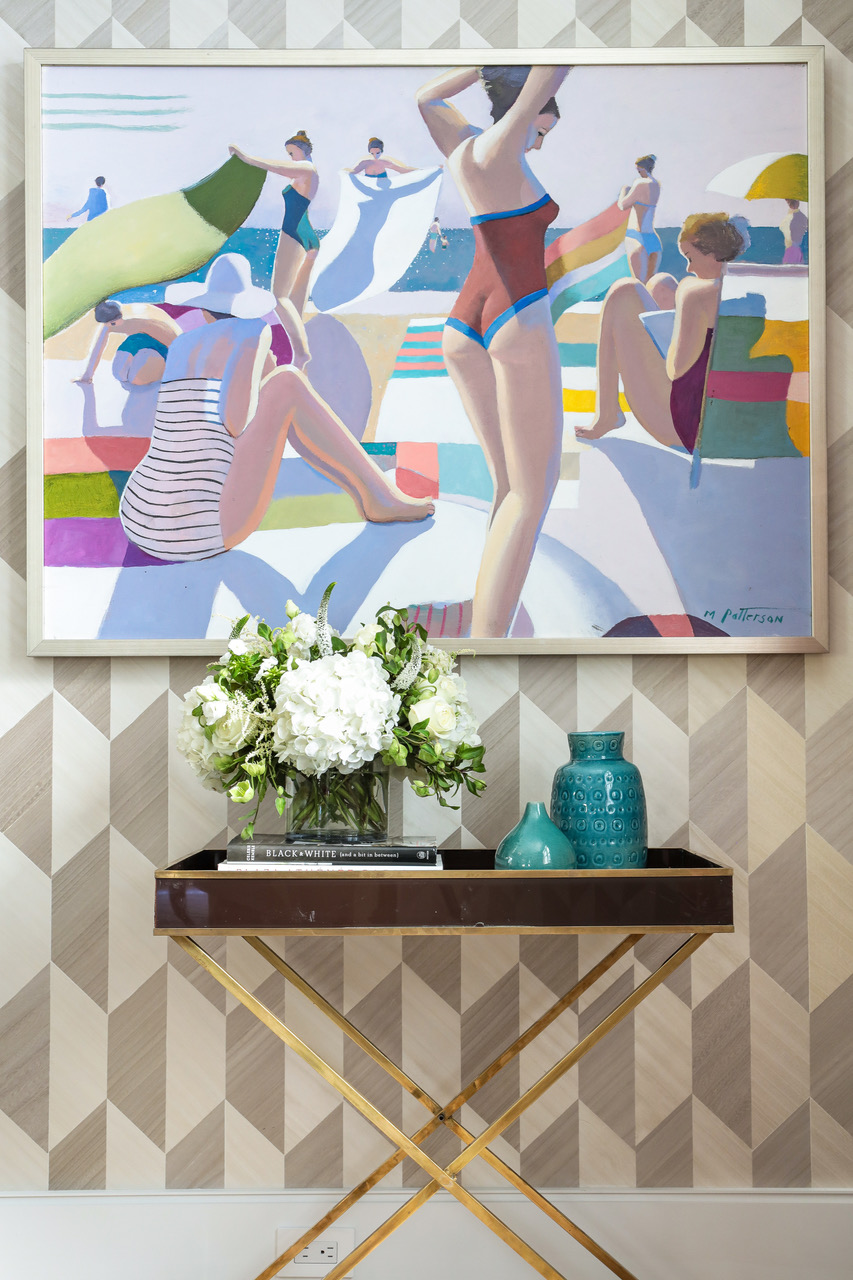 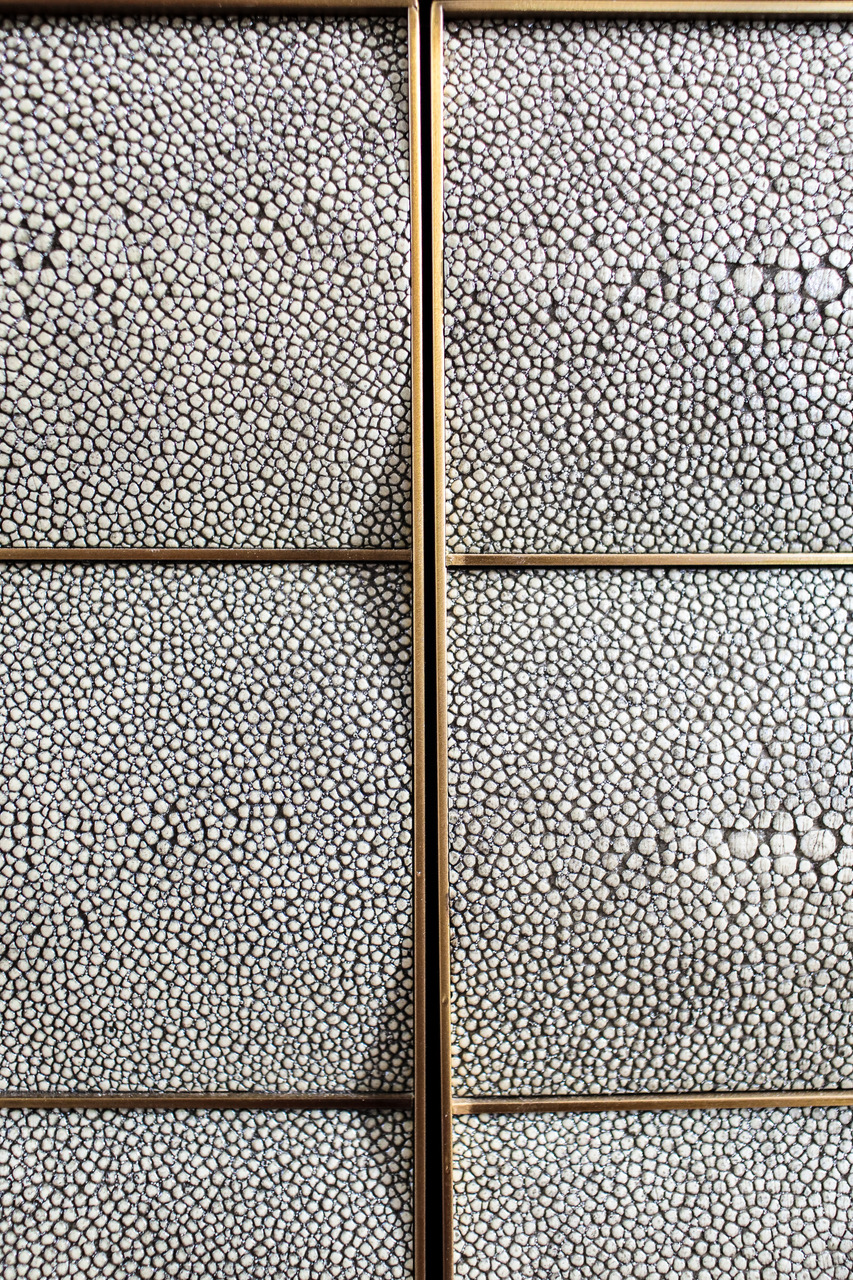 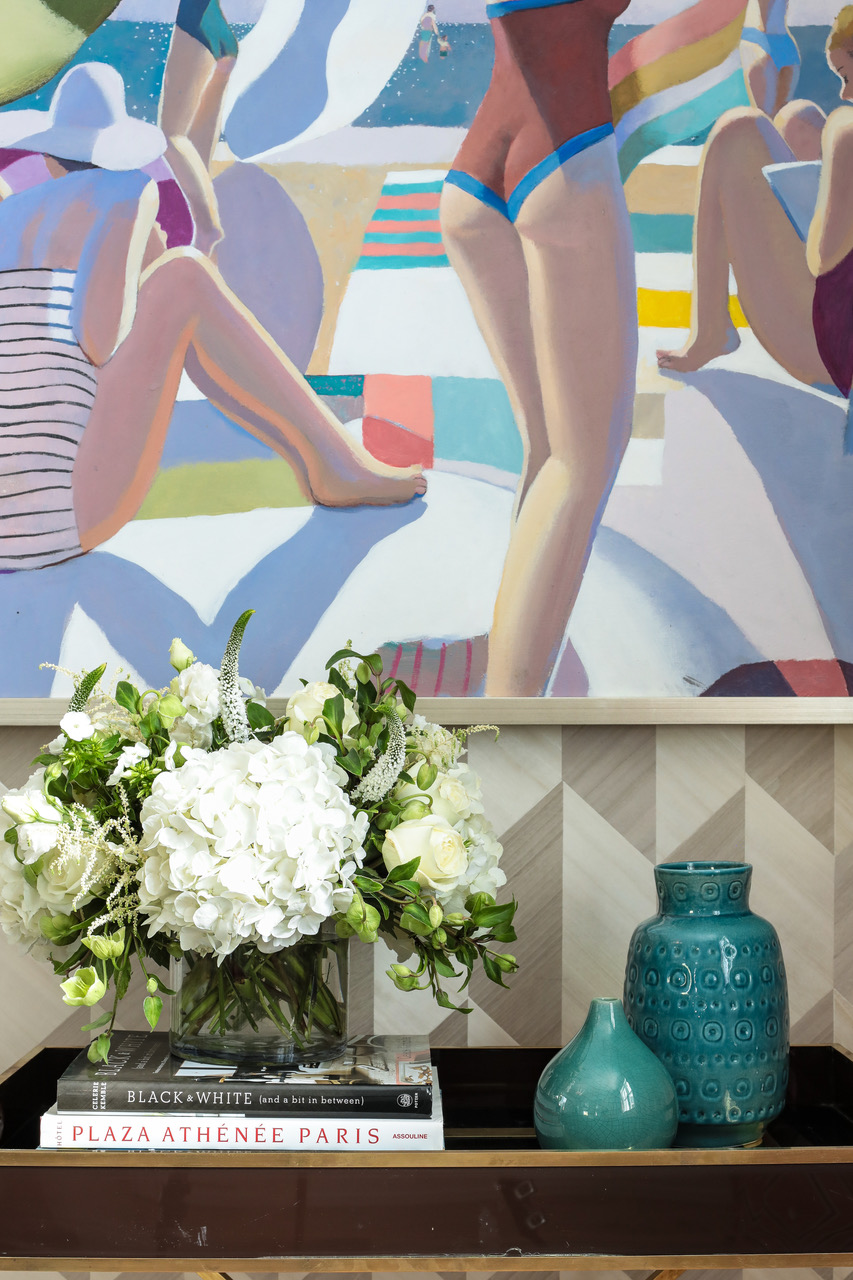 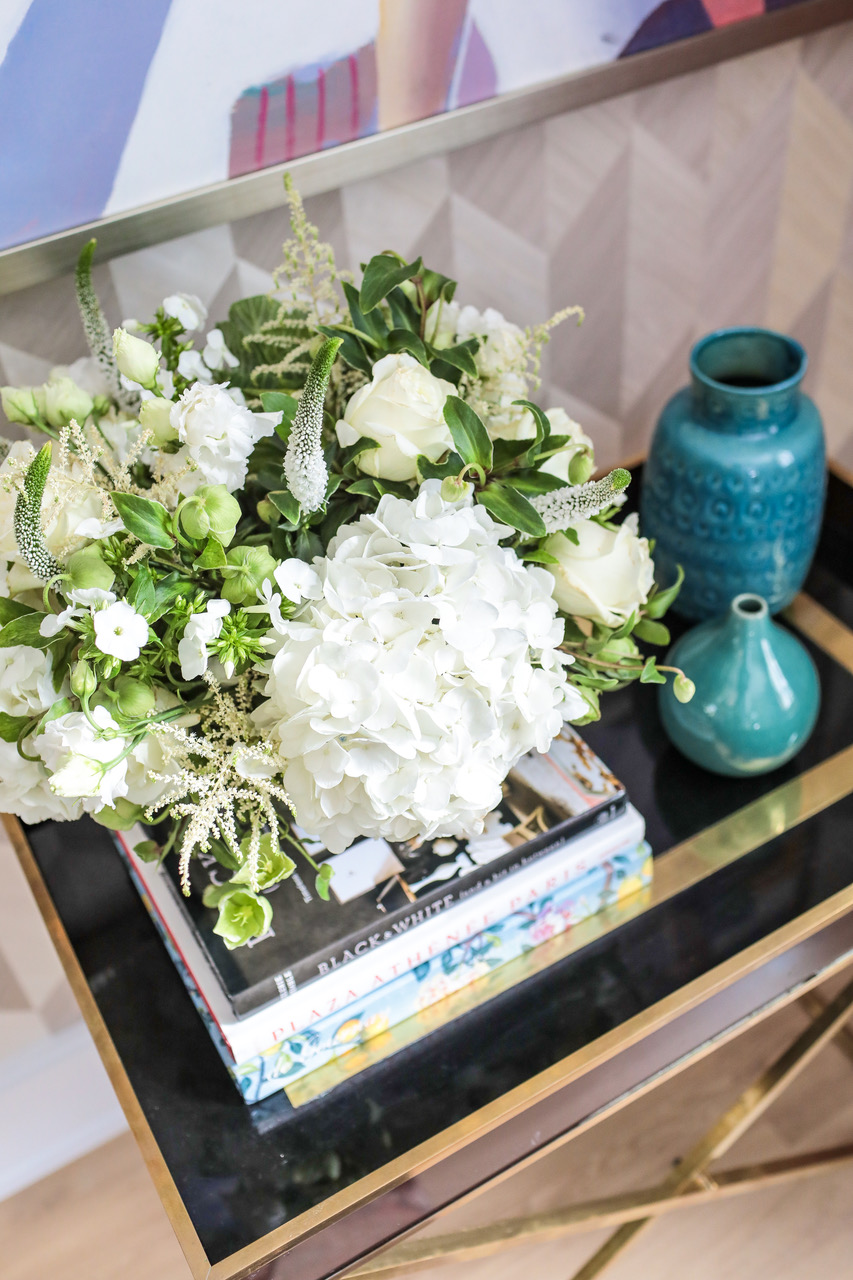 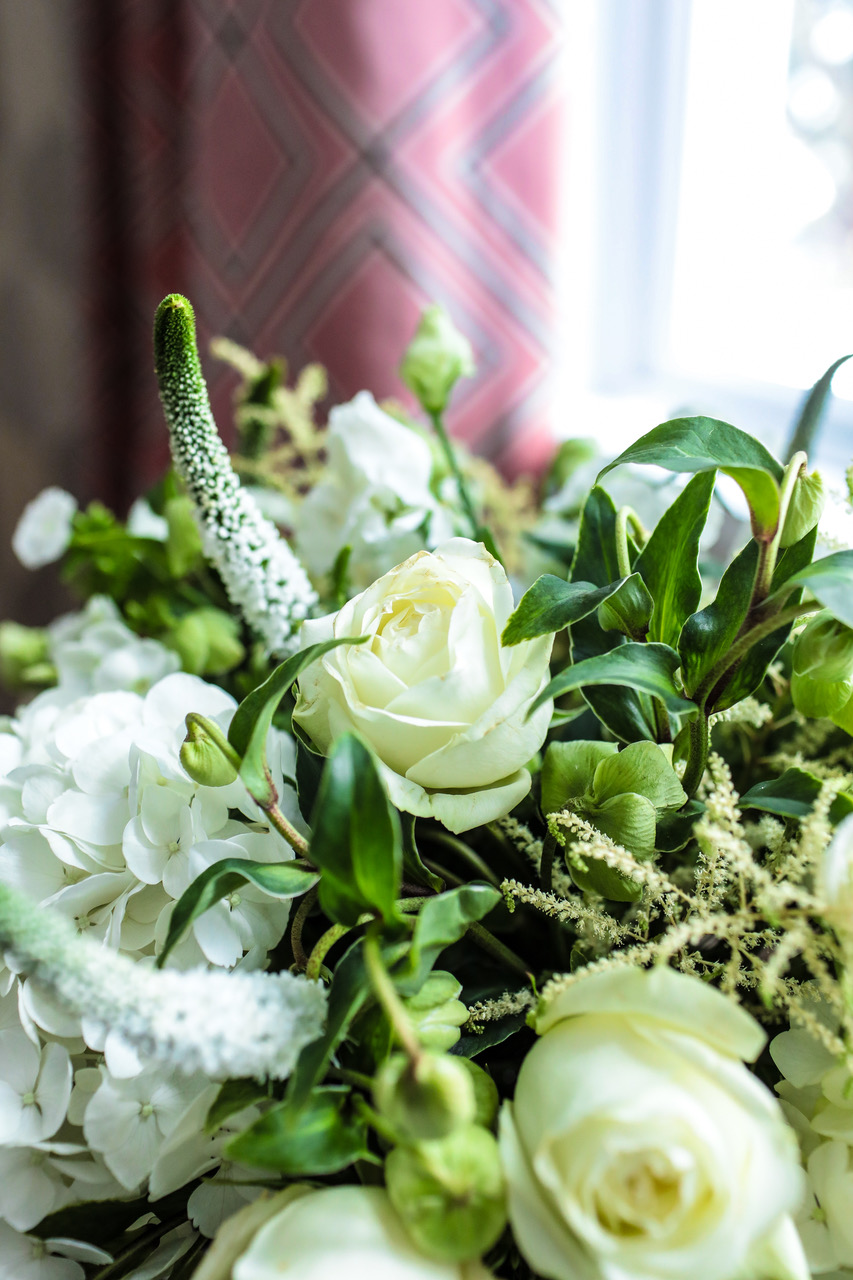