Southampton Arts Center hosted its 5th annual SummerFest benefit on Thursday, August 30. This year SAC honored Peter Marino, with the Champion of the Arts Award and over the court of the evening, contemporary American-Spanish artist Domingo Zapata created an interactive painting to be auctioned off in support of SAC’s programming. 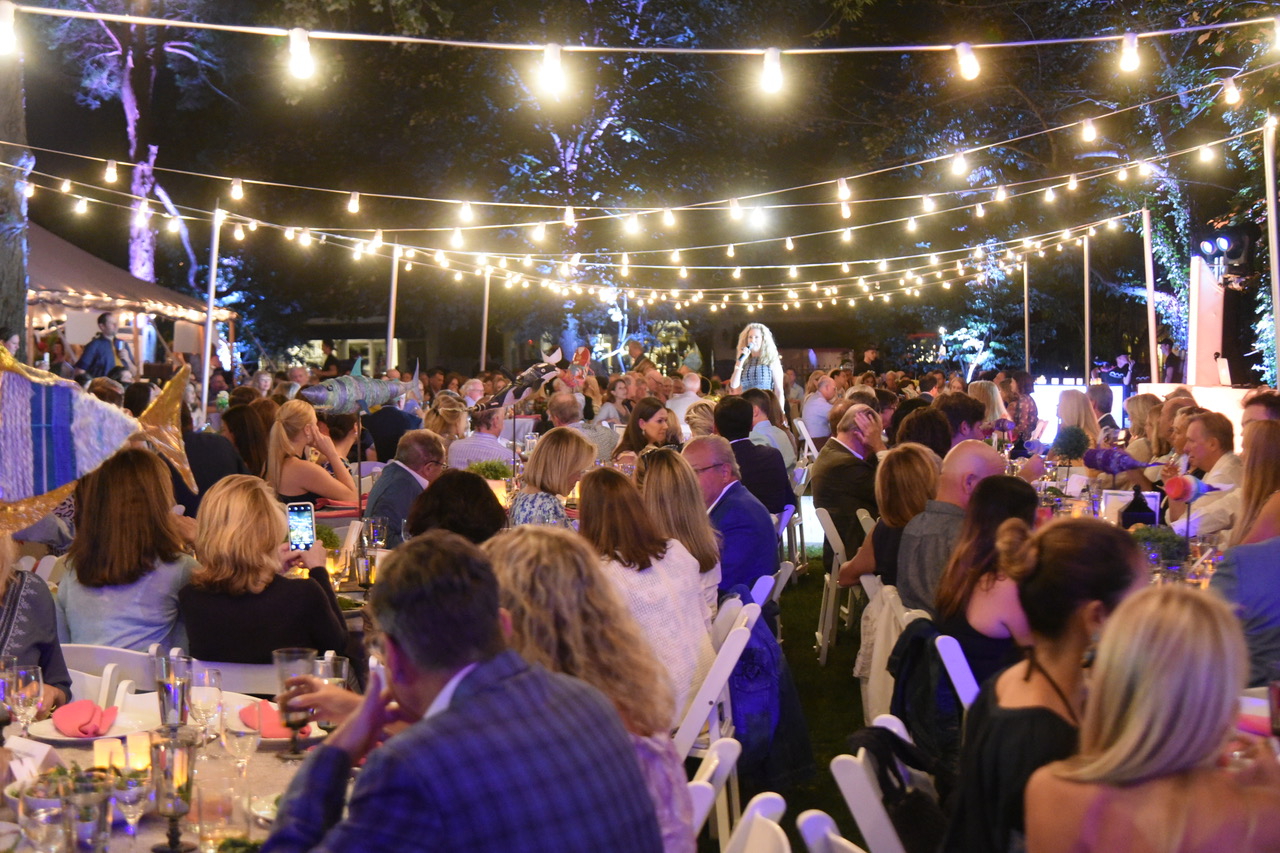 In addition to Zapata’s live, interactive painting during cocktail hour, guests strolled through the galleries to enjoy Counterpoint: Selections from the Peter Marino Collection – one of the largest assemblages of world-class contemporary art displayed on the East End. Additionally, the Studio @SAC will be activated with a workshop by North Fork chalk artist Kara Hoblin.

SummerFest is SAC’s premiere annual event, raising nearly a half-million dollars, to support world-class exhibitions and 200-plus programs annually, many of which are free of charge. Attendees savor signature dishes from the most celebrated chefs on the East End plus DJ and dancing under the stars on the historic grounds of 25 Jobs Lane. 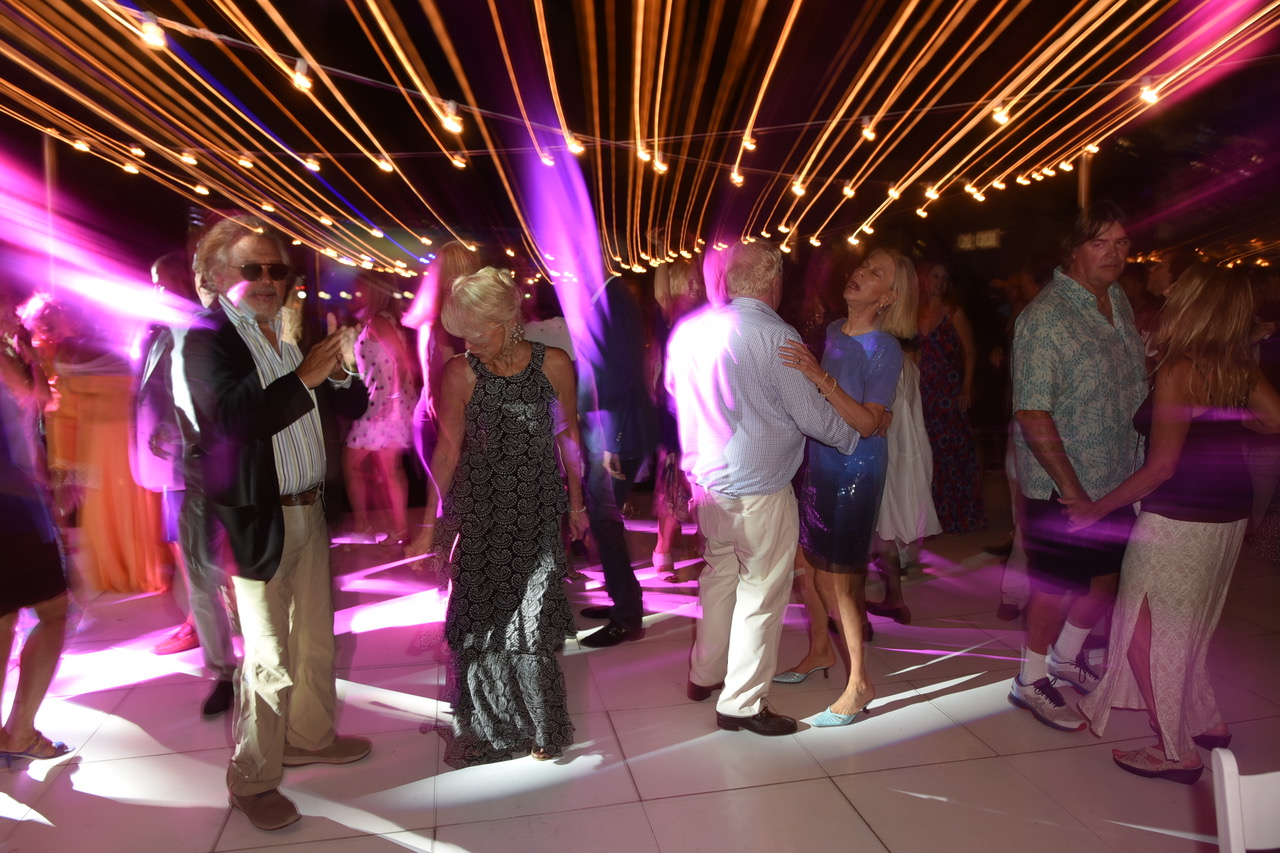 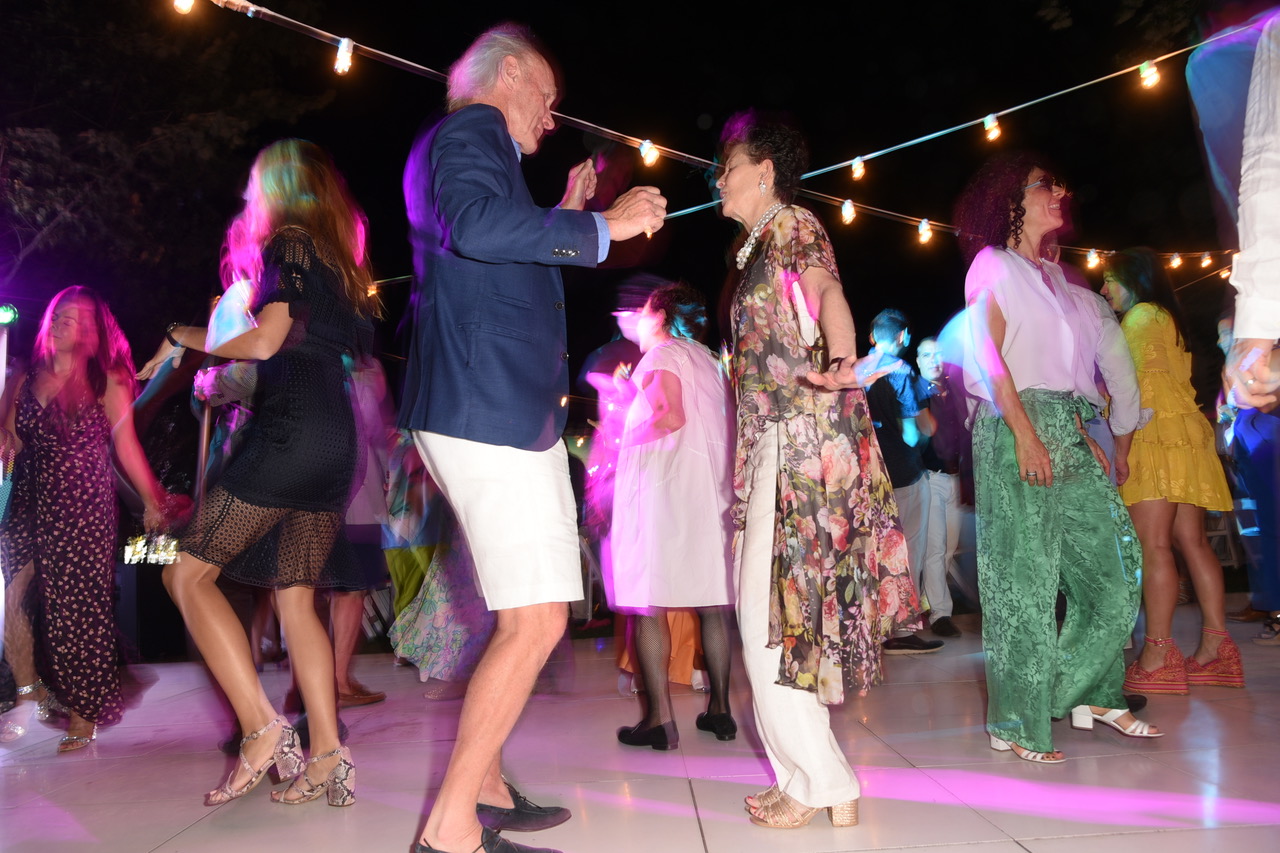