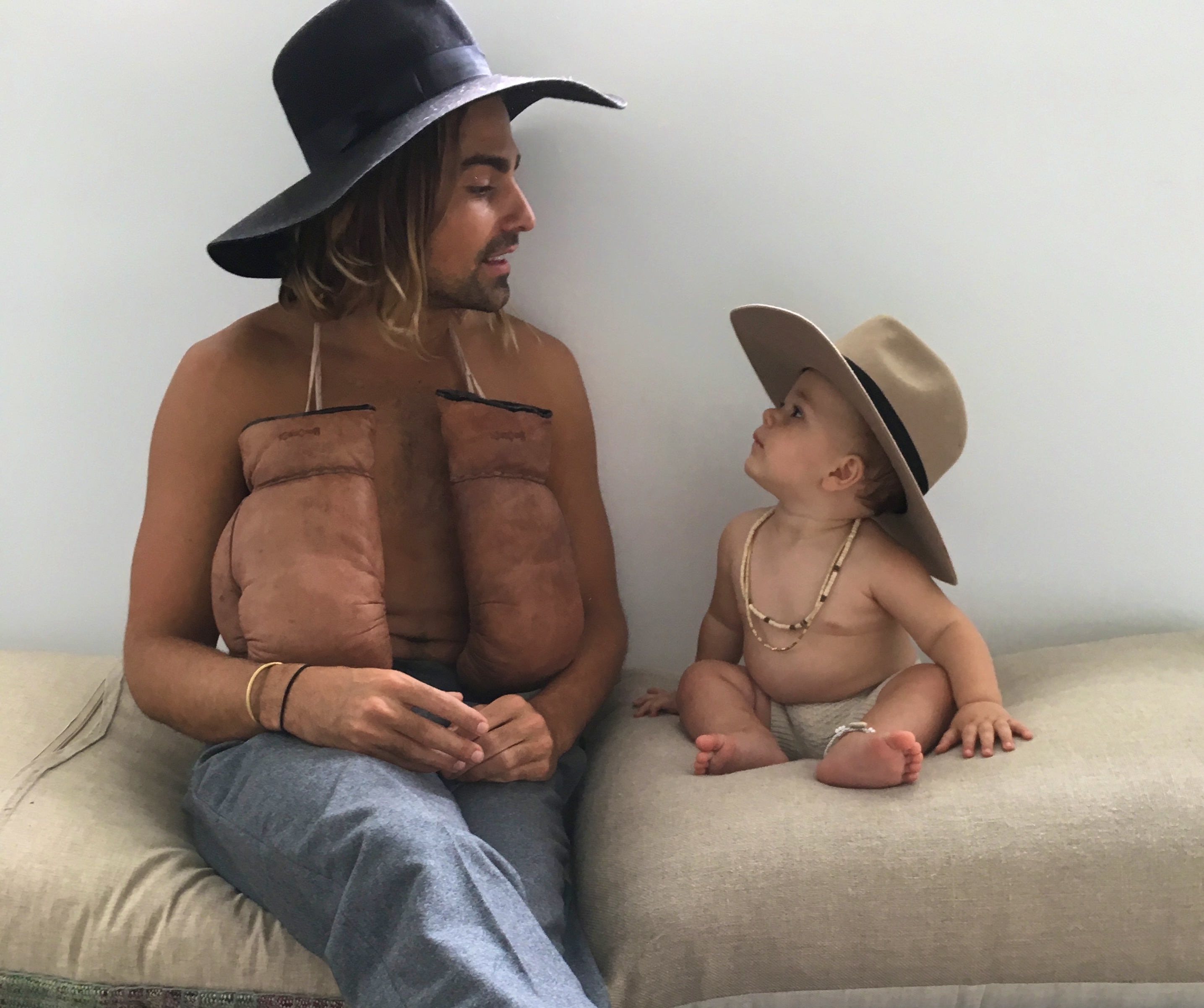 A self-described “equator chaser”, Oliver Benz [above with son, Rhythm] grew up in the small surfer town of Noosa, Australia where playing instruments and being in the ocean was a family essential. A tradition which he is now passing down to his beautiful 1 year old boy, Rhythm, with his wife Sasha.  Each summer, “Oli” and Sasha move to Montauk for their summer residency at the Surf Lodge, making and catching waves in their own inimitable style. Oli shares some of his highlights from Summer 2017 so far in this NEW KDHamptons Diary, below…

KDHamptons: You wear many hats [dad, husb, model, dj, surfer,]. How would you stack them in order of what you love most?
Oliver Benz: Each hat gives me different types of enjoyment so its hard to put them in order, Dad right now would be number one. Modeling and DJing somewhere at the bottom, as they both are work. Surfing brings clarity to it all, so she is a hat I stack very high. I wouldn’t have it all without my wife Sasha, so being a husband to her makes it all a reality.

KDHamptons: What do you love most about living in Montauk? Where is the Benz home base in the off-season?

Oliver Benz: Montauk is basically a little Australian surf town, except its right next to New York. The waves, babes, restaurants and coffee shops are definitely all very similar.  Montauk is great with a bunch of friends, where you get a house and stay/cook/party there all week. We spent six years figuring out how to live here full time in the summer. Now we spend winters in either LA or Australia. 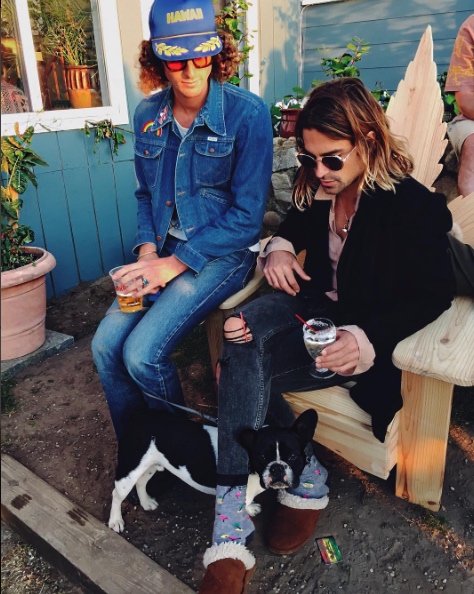 KDHamptons: Describe what you and Sasha do at the Surf Lodge? How will this summer be diff than others?
Oli Benz: Sasha is the creative director, so looking after brand alignments, events and VIP’s take up most of her time. I’m basically her assistant, that doubles as a DJ. This summer is already looking like a cracker! It’s The Surf Lodge 10 year anniversary so that makes a bunch of things more special. The town seems to be a little more relaxed which makes the whole place and town relaxed! We are all here to enjoy summer after all. 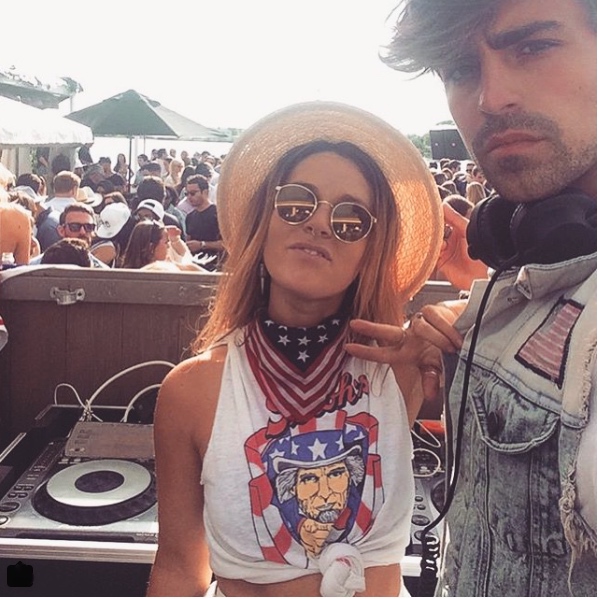 KDHamptons: What will be the best concert?
Oliver Benz: Anderson Paak, Bob Moses and RUFUS will be right up there!

KDHamptons: What are your three favorite restaurants right now on the East End? and three favorite bars?
Oliver Benz: Crows Nest [below], The Dock, The Surf Lodge.Harbor in east Hampton 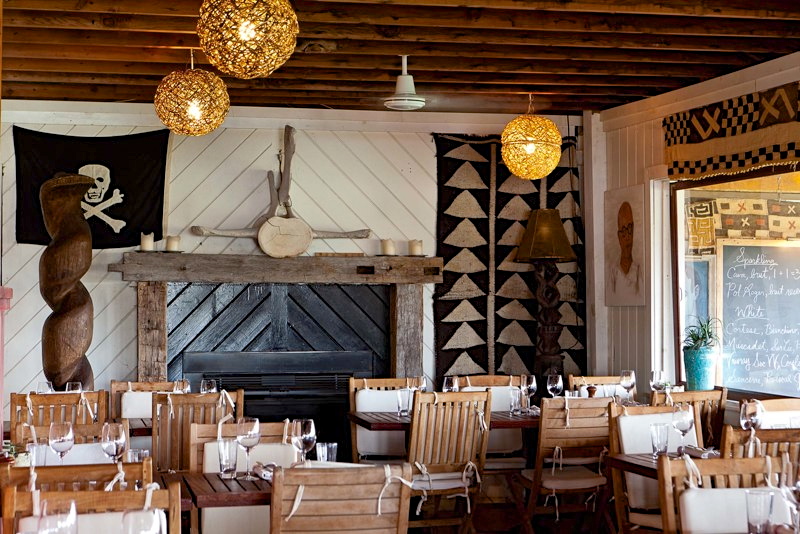 KDHamptons: Do you mostly surf at Ditch Plains, or will you travel west to other hamlets?
Oliver Benz: Now that we have the grom I just shoot out to Ditch or Poles. Waves around here are rarely woth driving around for, those two spots are usually the best on the coast. 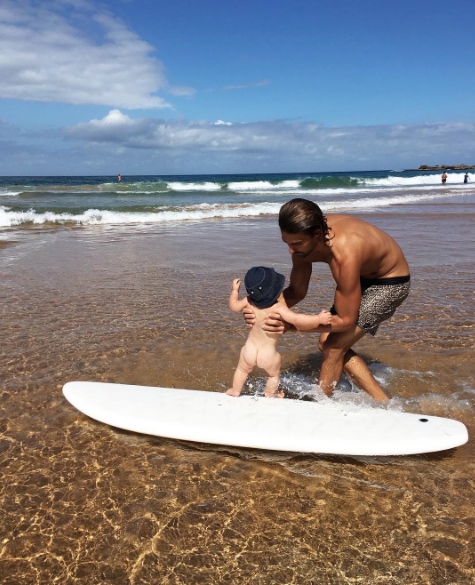 KDHamptons: How has fatherhood changed you the most?
Oliver Benz: Fatherhood keeps me humble. I sweat the small stuff less and less these days. 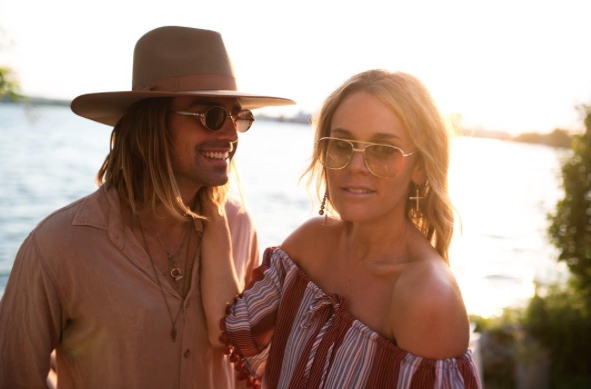 KDHamptons: Describe your perfect day in Montauk?
Oliver Benz: Breakfast at Jonis, then straight to either Poles or Dirt Lot then Ditch Witch for Lunch which is a trailer in the car park, the food is amazing for what comes out of that little truck!!! Then home to rally for my gigs at Surf Lodge, or maybe some events I might be playing at. Home around 12pm, as I’m usually not down to play super late knowing I have early mornings with the grom. 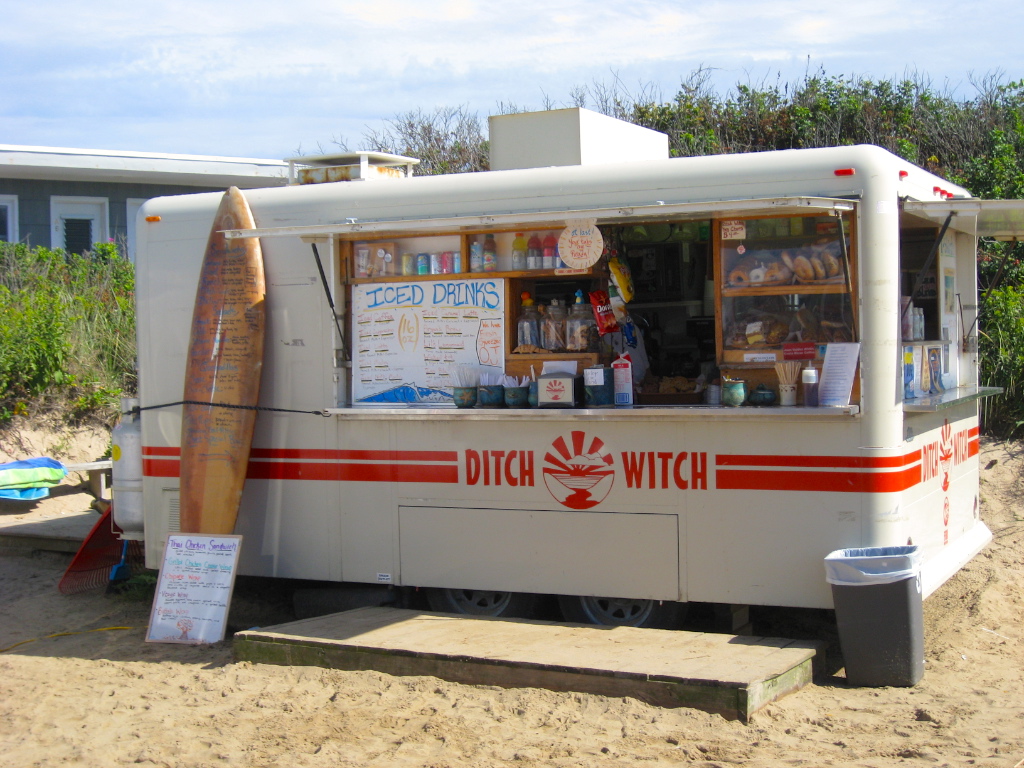 KDHamptons: What will be known as the official Song of Summer 2017?
Oliver Benz: Wild Thoughts RIhanna. Even though its mainstream, still pretty fly. My personal fav is ‘Operator by Lapsley DJ Koze’s disco version’.

*Keep up with Oliver and the Benz brood HERE