“I am 19, turning 20 this summer so that’s how long I’ve been living on the east end,” shares Amanda Beckwith [above].  “I grew up in Montauk until I was six, then we moved to East Hampton.  I wouldn’t trade my home town for anywhere else in the world.  There are some truly remarkable people who make up the east end, and I am honored to know them….I feel a real sense of community here.”  We could not agree more!  Learn more about this beautiful “Montauk Mermaid” in Amanda’s NEW KDHamptons Lifestyle Diary, below:

Amanda Beckwith: My dad’s family was one of the original settlers of East Hampton, he is the 15th generation residing in the town.  My grandfather [below] and dad are local commercial fisherman out of Gosman’s dock.  Their current boat is the “Allison Lisa”, they previously owned and ran the “Lady Irma”.  They also clam and are suppliers for Dock to Dish, an up and coming establishment which skips the middle man and brings fresh fish directly from the fisherman to the consumer.  A lot of people here don’t realize that most of the fish served in restaurants or at local retailers has actually traveled to the city, and then back again before its presented to you, so its’ really a great business keeping the fish local and fresh and giving more opportunity to our local fisherman. 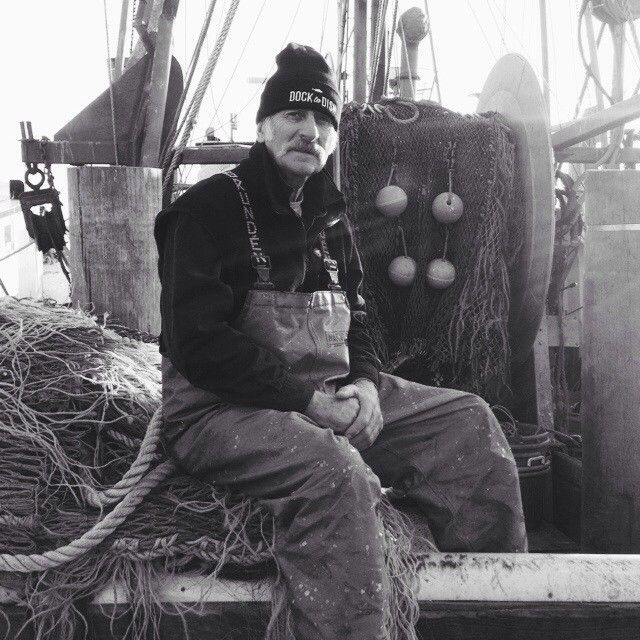 KDHamptons: What do you love most about living on the east end?

Amanda: Honestly, what I love most about home is how beautiful and safe it truly is.  Many will say home is where your comfort zone is, but seriously, the east end IS where I’m most comfortable.  After traveling to different parts of the country I truly realize how at ease I am here.  We have the most beautiful beaches, amazing secret spots where you will see the most beautiful sunrise or sunset…and the best bagels to eat at the beach watching the waves with friends. 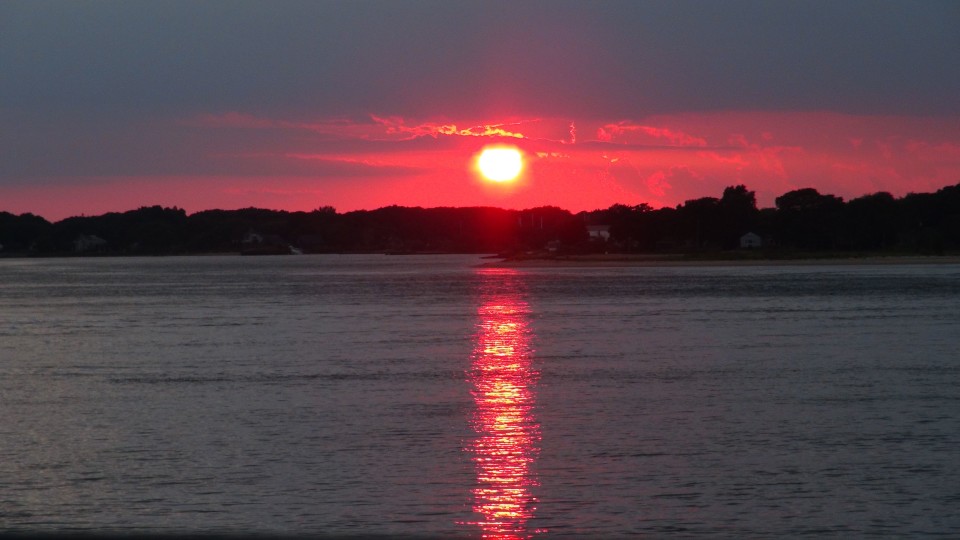 KDHamptons:  Please describe what you do for work?

Amanda:  I have worked at Serafina as the hostess for the last three summers.  It’s easily my favorite spot in East Hampton, I have met many amazing people through that job including the incredible fashion photographer Patrick Demarchelier, who offered to do a shoot with me.  I ended up going to the city twice, and got to be on the set of him shooting the cover of Russian Vogue.  It was truly an honor, and a highlight in my life to have been given that opportunity.  I had my hair and makeup done by the most talented in the industry, and wore clothes I don’t think I could pronounce the name of.  I have done plenty of shoots in the past, but never followed through with professional modeling for my own reasons.  I like to shoot just for fun with Montauk local lensman Sascha Mazzucco, and to help friends here doing shoots for the clothing line Whalebone Creative, and Fin Montauk jewelry [below].

On the set for Whalebone Creative

I also shoot with James Katsipis for his super successful Mermaids of Montauk series.  He had an amazing gallery show at the Montauk Beach House last summer.  I also work at the RRL store as a salesperson; I have always loved the Ralph Lauren brand, and am happy to be an ambassador of it.  It’s also pretty unreal to meet him during the summer months at the job! 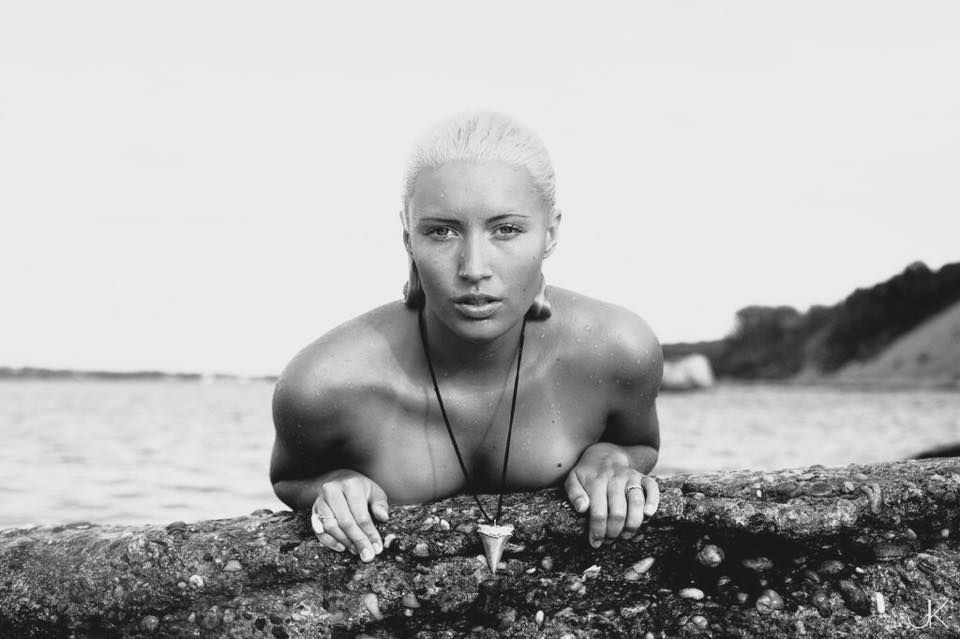 Mermaids of Montauk, by James Katsipis

KDHamptons: What does a perfect Montauk day look like for you?

Amanda: A perfect Montauk day for me would be some time in the fall, when most of the people are gone, and it’s just a tad cooler….but still warm enough to enjoy the beach.  I would go for a nice long walk along the cliffs after grabbing a bite at Jonie’s, or Naturally Good, then watch the sunset with Chris on the north side of town where the stars at the campsite are unbelievable.  When the air gets a little crisp, you may get lucky and you can see plenty of shooting stars! For dinner, you will most likely find us at the sushi spots: Salivars or East by Northeast, and you can’t miss Harvest restaurant at sunset.  I am craving their calamari salad as I write this! 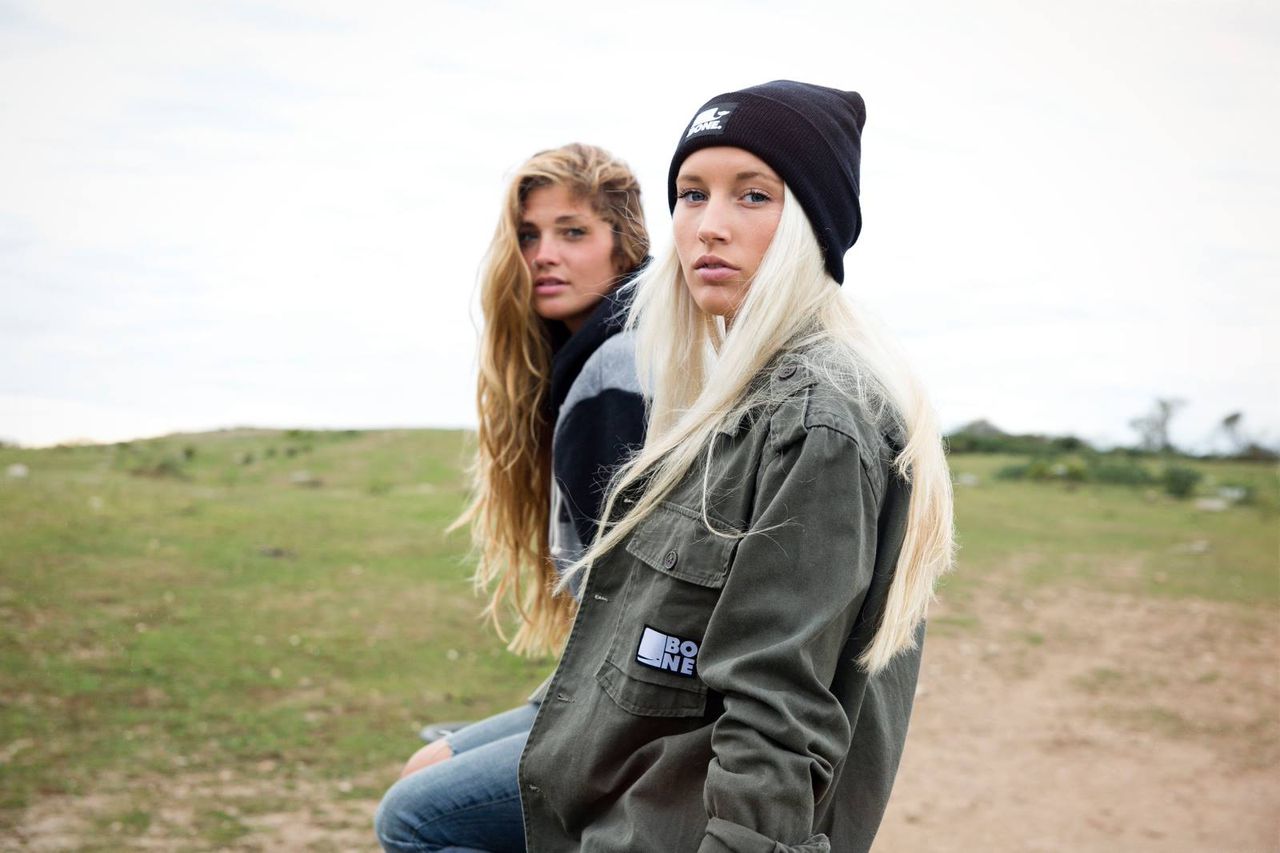 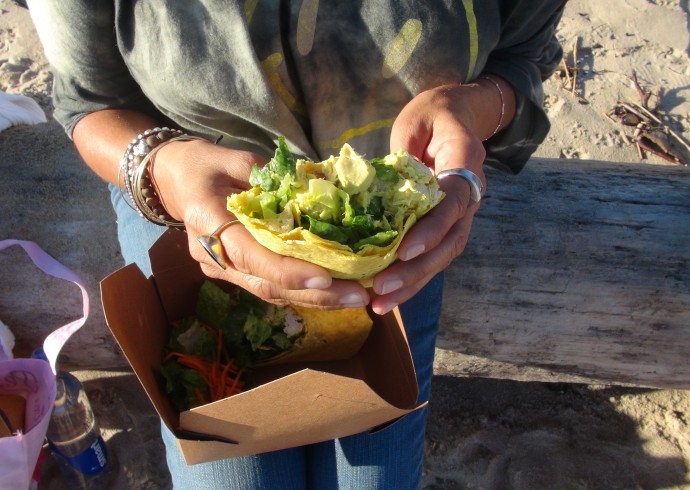 KDHamptons: What do you like to do in the off-season?

Amanda: Since I graduated, I take many trips to get out of the cold.  Home, at times, can be pretty boring and cold in the winter months.  My destinations have included trips to the Saint Augustine area of Florida, where I stayed with my close friends.  I love that place, it’s very fun, it has a young surfer vibe and a lot of history….kind of like Montauk, just a bit larger :) 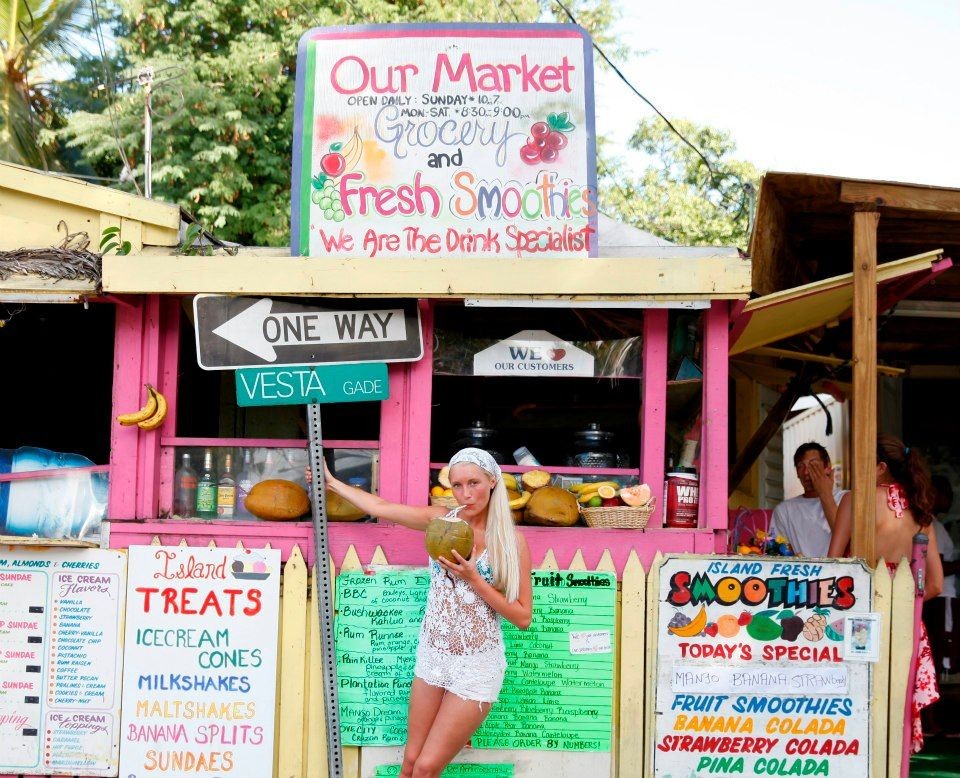 I have also traveled to Sweden twice since graduating, but have been there many times as a child. My mom and her side of the family are from Swedish, and she moved here at 17 as a nanny and never moved back after meeting my father. Now they have me, my younger sister, 15, and two younger brothers, 8 and 10. I spent a couple months in one of the off-seasons in NYC where I looked after a baby, which was a faster pace of living − but that’s not for me, I enjoy getting away from the hustle and bustle. 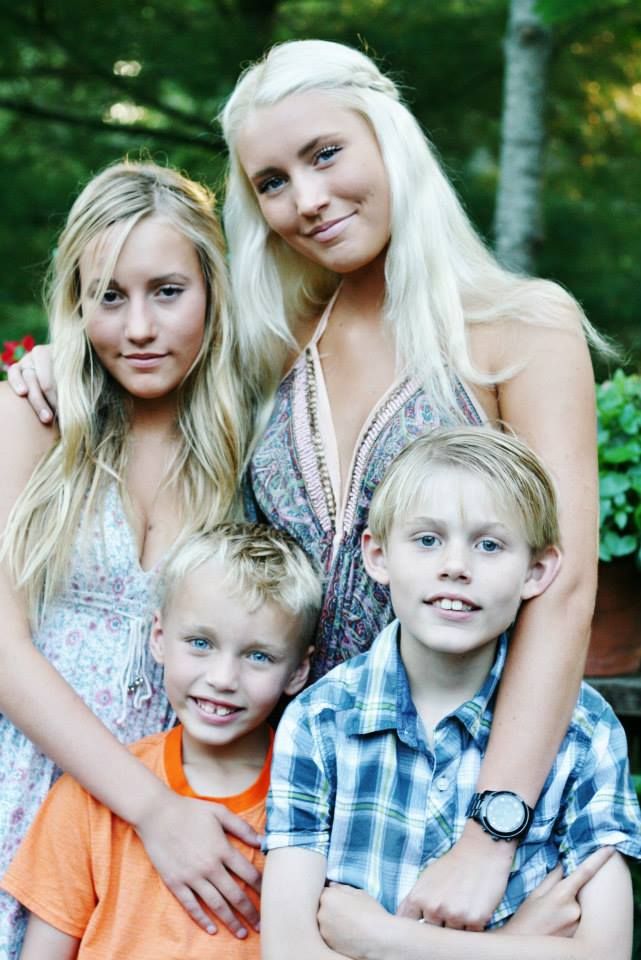 Most recently, I moved to Costa Rica for three months with my boyfriend, Chris Kolonkowski [below], whom I met in Montauk last summer.  He is a lifeguard for the state, worked the larger beaches further west like Jones Beach, until landing a summer spot in Montauk.  We camped out in Hither Hills State Park until November, which was something new and exciting for me.  I had never camped before, and the site is literally on the ocean beach…. 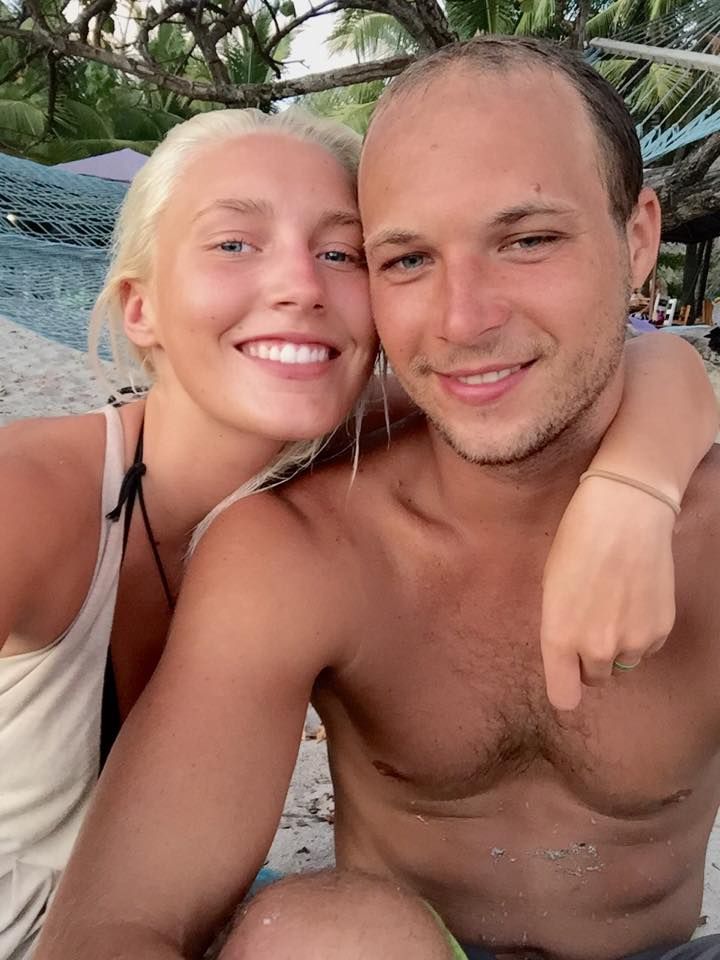 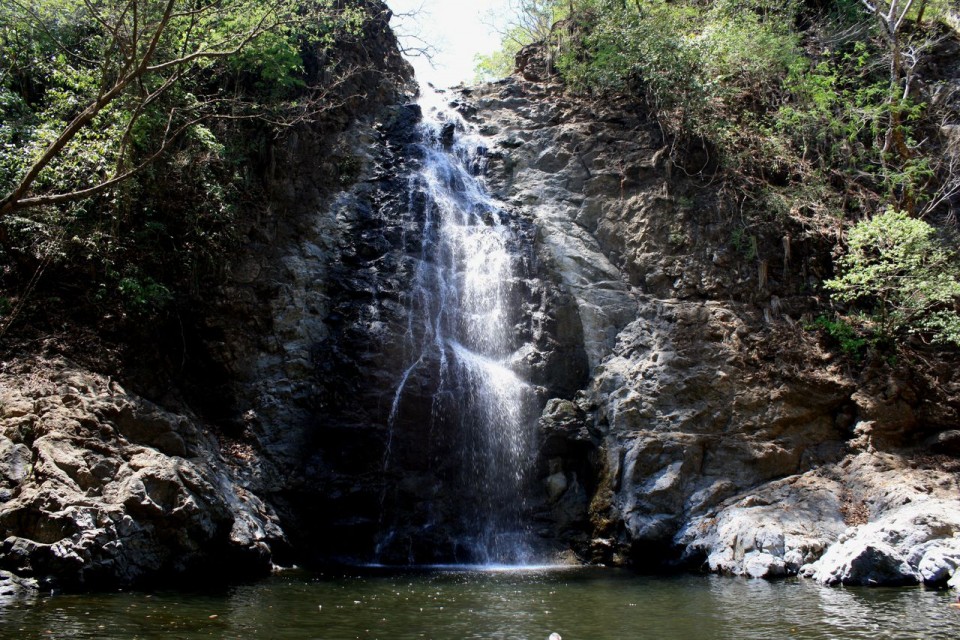 KDHamptons:  How were the waves in Costa Rica?  Has Chris taught you to surf?

Amanda:  I’m not a surfer….yet, but i am learning and getting a lot of practice on a 7 ft fun board.  I’m no Quincy Davis, but I am definitely having fun learning from Chris and getting a taste of what it’s all about. We stayed in Santa Teresa the first month and a half, which was a lot livelier and  filled with many Europeans, but it was the huge white sand beaches that were hugged by the jungle that caught my attention most.  As for my boyfriend, he loved the consistent good swell and wide range of point breaks, reef breaks, and beach breaks all within a couple of miles.  It was more difficult for me to learn in this area but some days it was perfect. 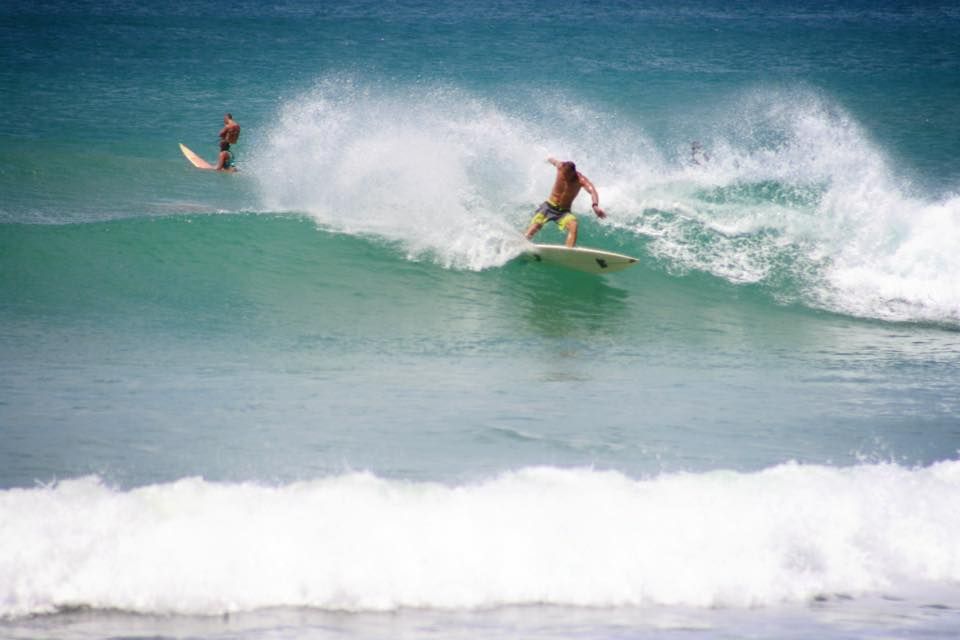 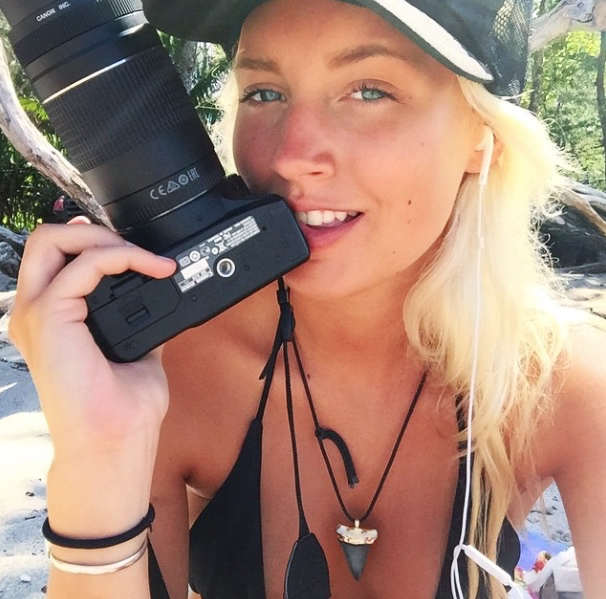 I really enjoy watching Chris surf, that is his “passion” which is something you’ll hear from almost every surfer.  I sit back and snap lots of shots.  Our next stop was Playa Guiones in Nosara which was very different, and much more developed by Americans.  For surf, it’s perfect for me, small and clean.  I got my first real wave here all the way to shore! Chris has been going to Playa Guinoes since he was 16, so now at 26 it’s practically home for him.  You will usually find him down there for a couple months scoring waves and living the Pura vida. 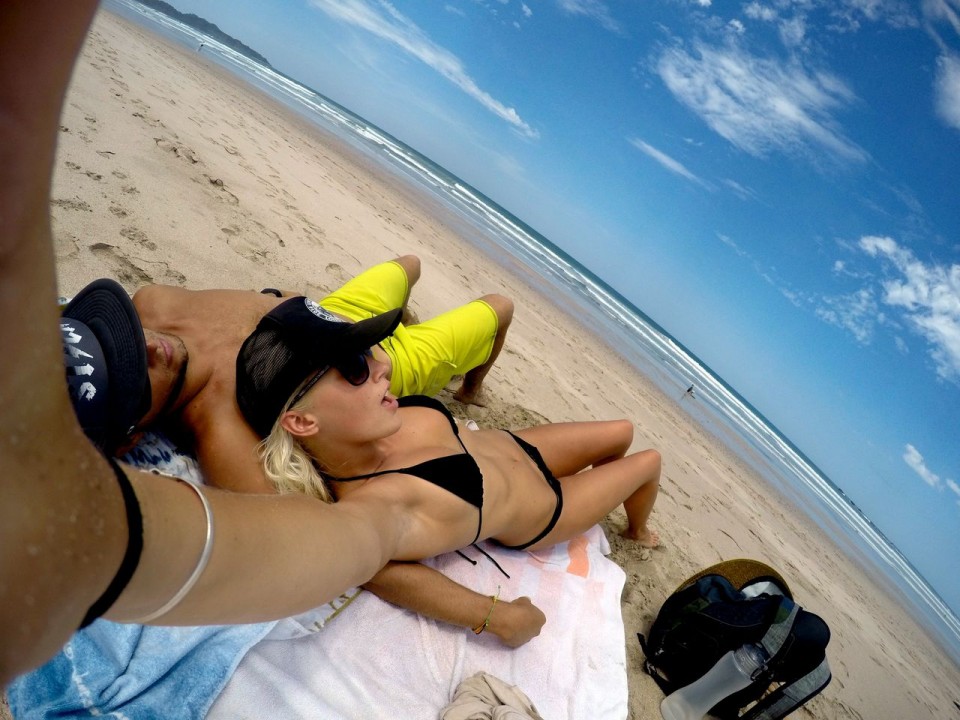 In the Hamptons, I prefer the less crowded break at Hither Hills when Ditch Plains gets too crowded.  Or I just wait until all the people are long gone and throw on a wetsuit in the fall and winter.

KDHamptons:  What’s up next for you?

Amanda: Chris and I started making our own homemade sunscreen.  It is all-natural, mostly oils high in SPF, and doesn’t even contain zinc.  We made a batch that we used in Costa Rica and this stuff is my new obsession − you need to smell it!  Chris is a great product tester being that he is in the water under the blazing sun for hours at a time, so hopefully this summer we can distribute locally.  That’s our biggest goal…..it would truly be a dream come true.

KDHamptons: What do you think of the popular television show The Affair?

Amanda: What is this show? Never heard of it…. 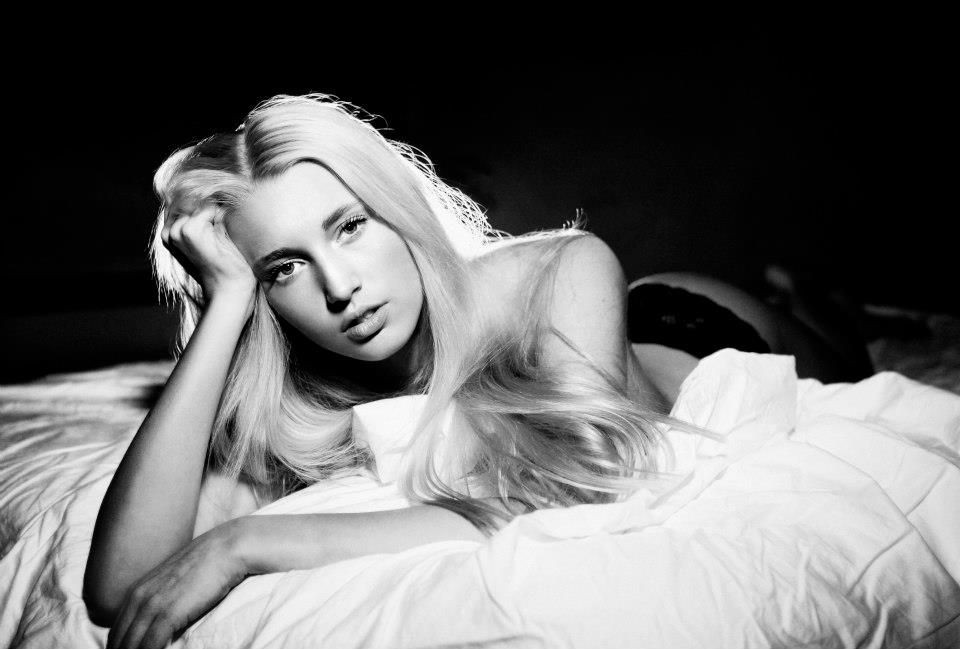