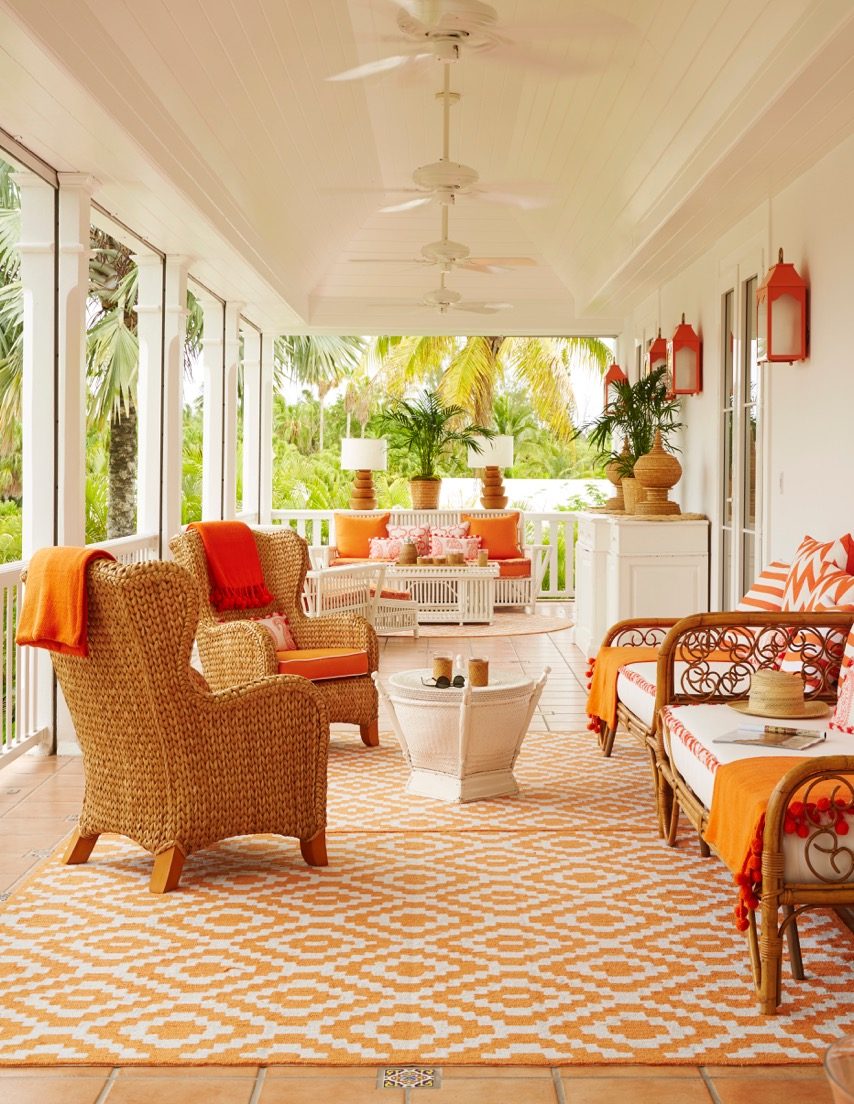 White canvas, boldly colored fabrics in solids, stripes, and jaunty prints, rattan and cane seating, whitewashed or colorfully painted English case furniture, canopied beds, straw matting—these are some of the signature ingredients of an Amanda Lindroth interior. Since she founded her Nassau-based firm in 2010, she has become the go-to designer of island dwellers from Lyford Cay to Antigua, Abaco to Belize, Harbour Island to Palm Beach, and as far north as Great Cranberry Island, Maine. 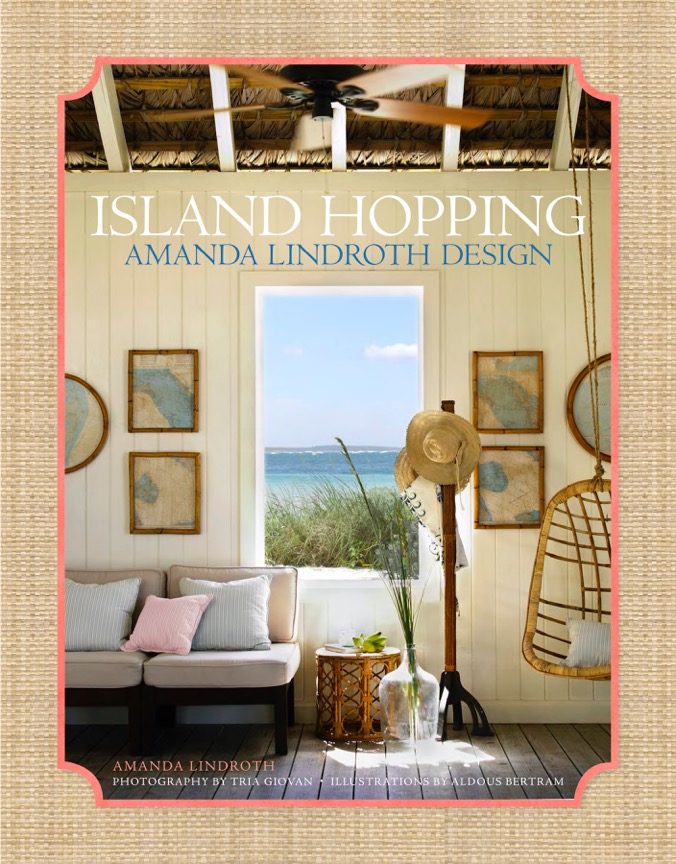 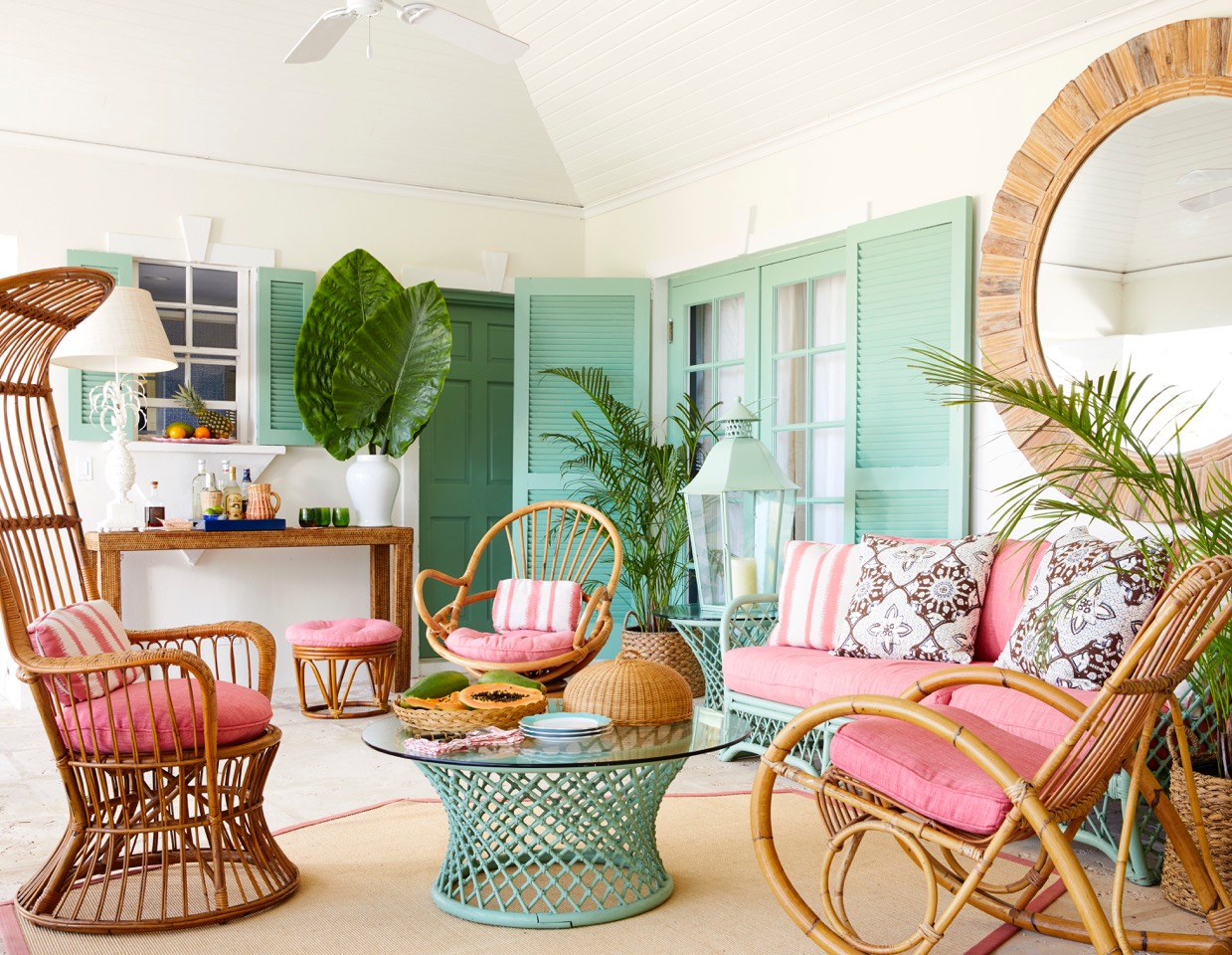 Lindroth’s airy, relaxed, indoor-outdoor aesthetic—a hybrid that merges colonial and island influences— is apparent in every one of the twenty-five projects featured in her beautiful new book Island Hopping (Vendome, September, $60), which is the hottest new design book of fall. 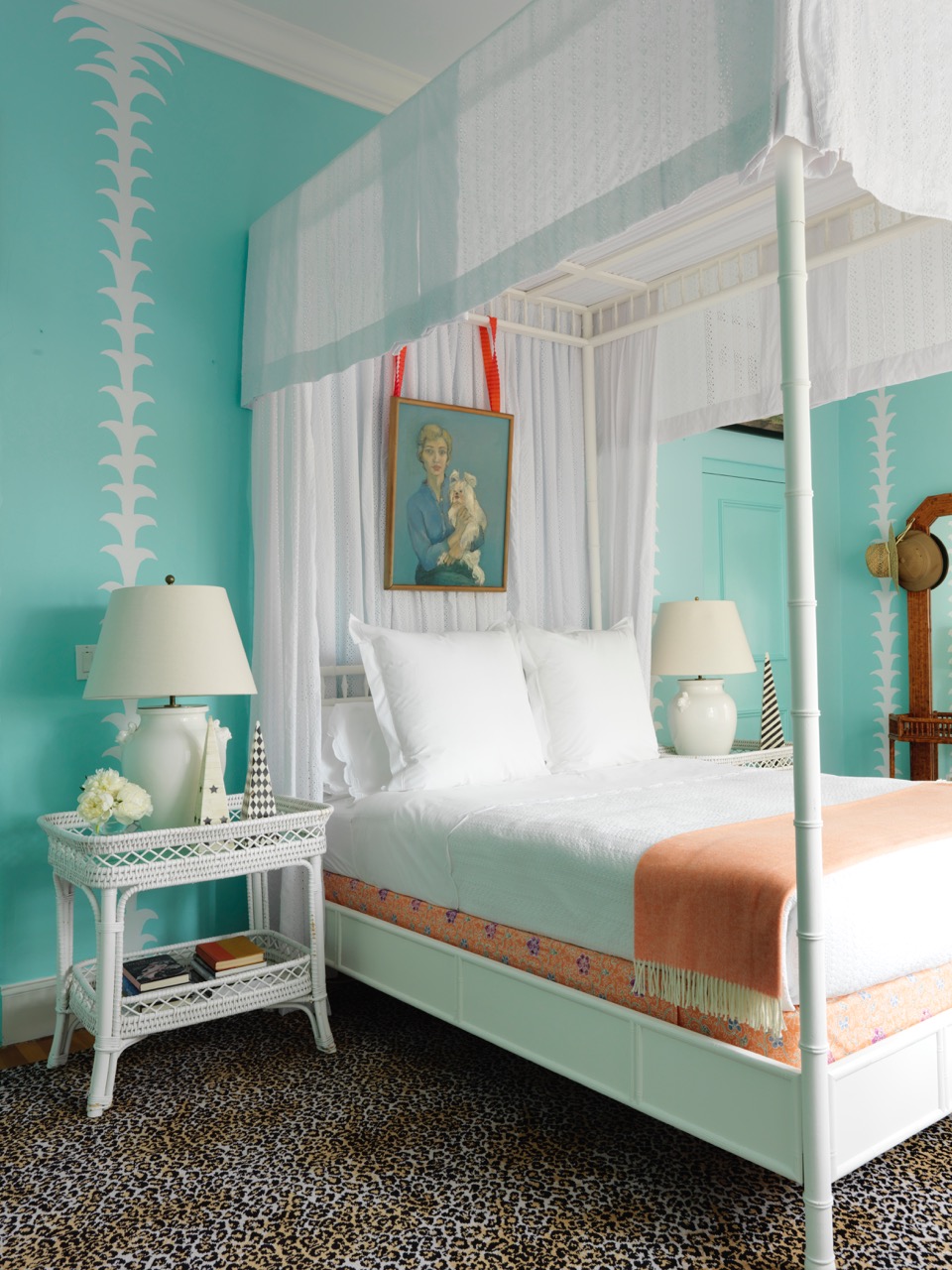 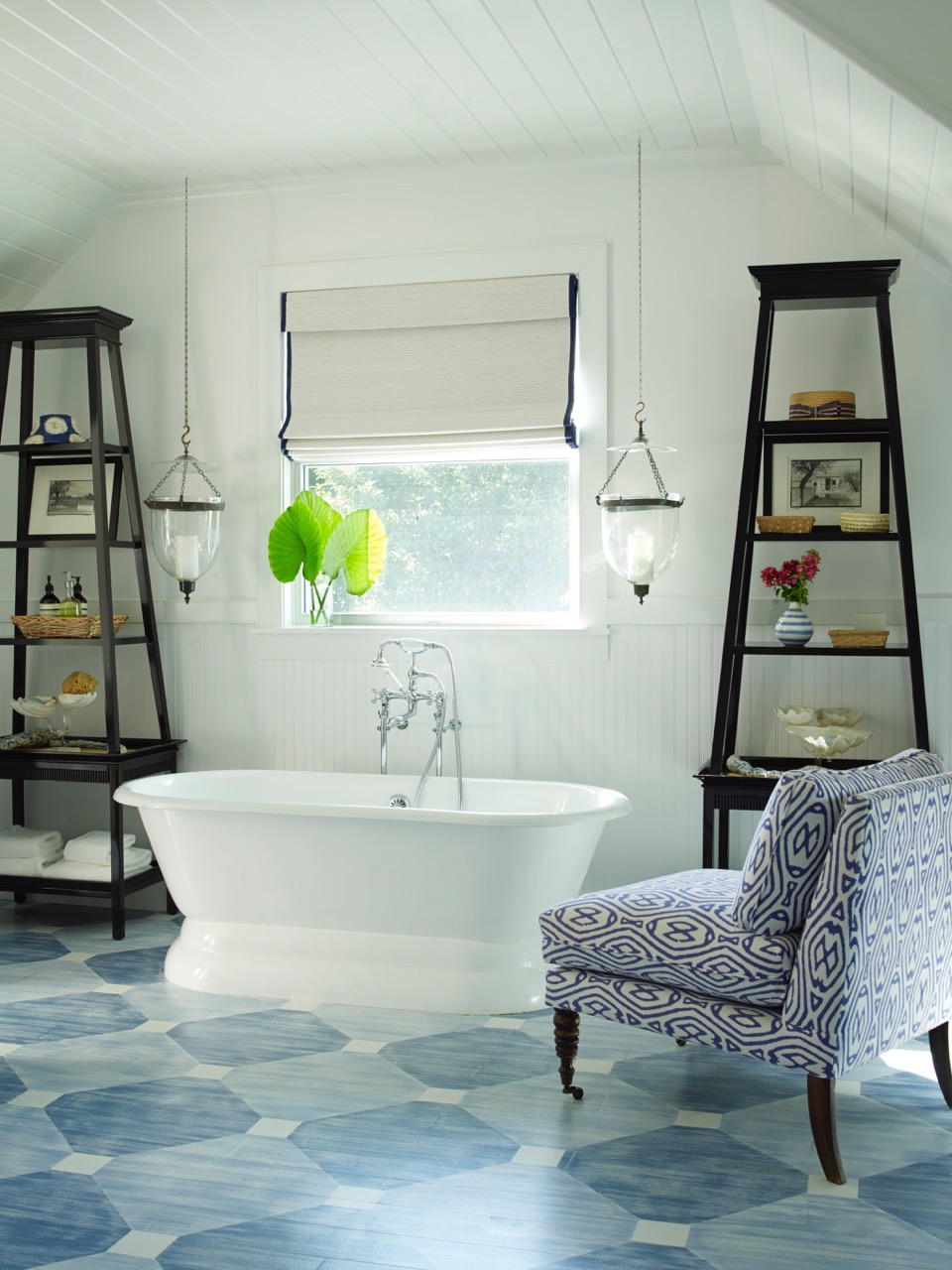 With photographs by the masterly Tria Giovan, herself an island native, and charming illustrations by the gifted Aldous Bertram, who decorated the living room walls of Lindroth’s pied-àterre in Palm Beach with trompe l’oeil renderings that range from chinoiserie overdoors to tropical foliage, Island Hopping is the visual equivalent of an island getaway. 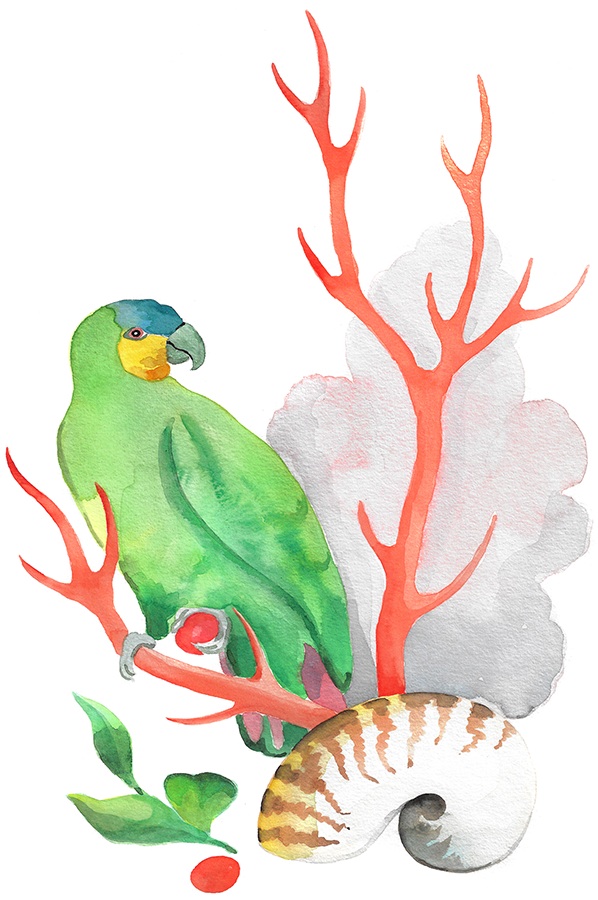 ABOUT THE CONTRIBUTORS Amanda Lindroth went from writing about fashion for Women’s Wear Daily’s “Eye” column in New York to heading up Gucci’s public relations department in London before moving to Nassau. She has opened a second studio and a shop in Palm Beach and has recently launched the Amanda Lindroth Collection, a line of raffia and rattan housewares, totes, and furniture. 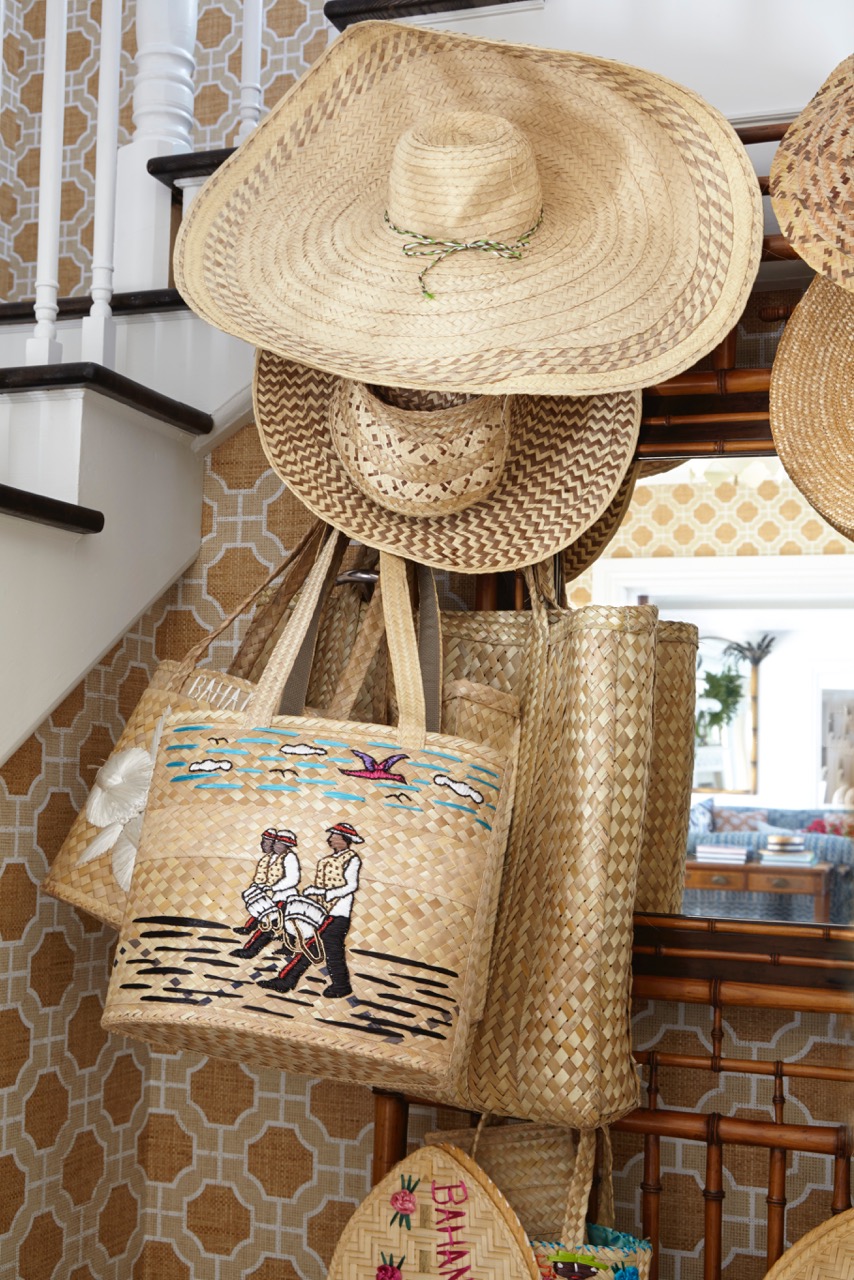 Tria Giovan grew up in the Virgin Islands, where she first picked up a camera at age eight. She specializes in interiors, still life, food, and portraiture. Her work has appeared in Coastal Living, Esquire, House Beautiful, Travel & Leisure, and Veranda. She photographed Vendome’s Fifth Avenue Style: A Designer’s New York Apartment and Out East: Houses and Gardens of the Hamptons. 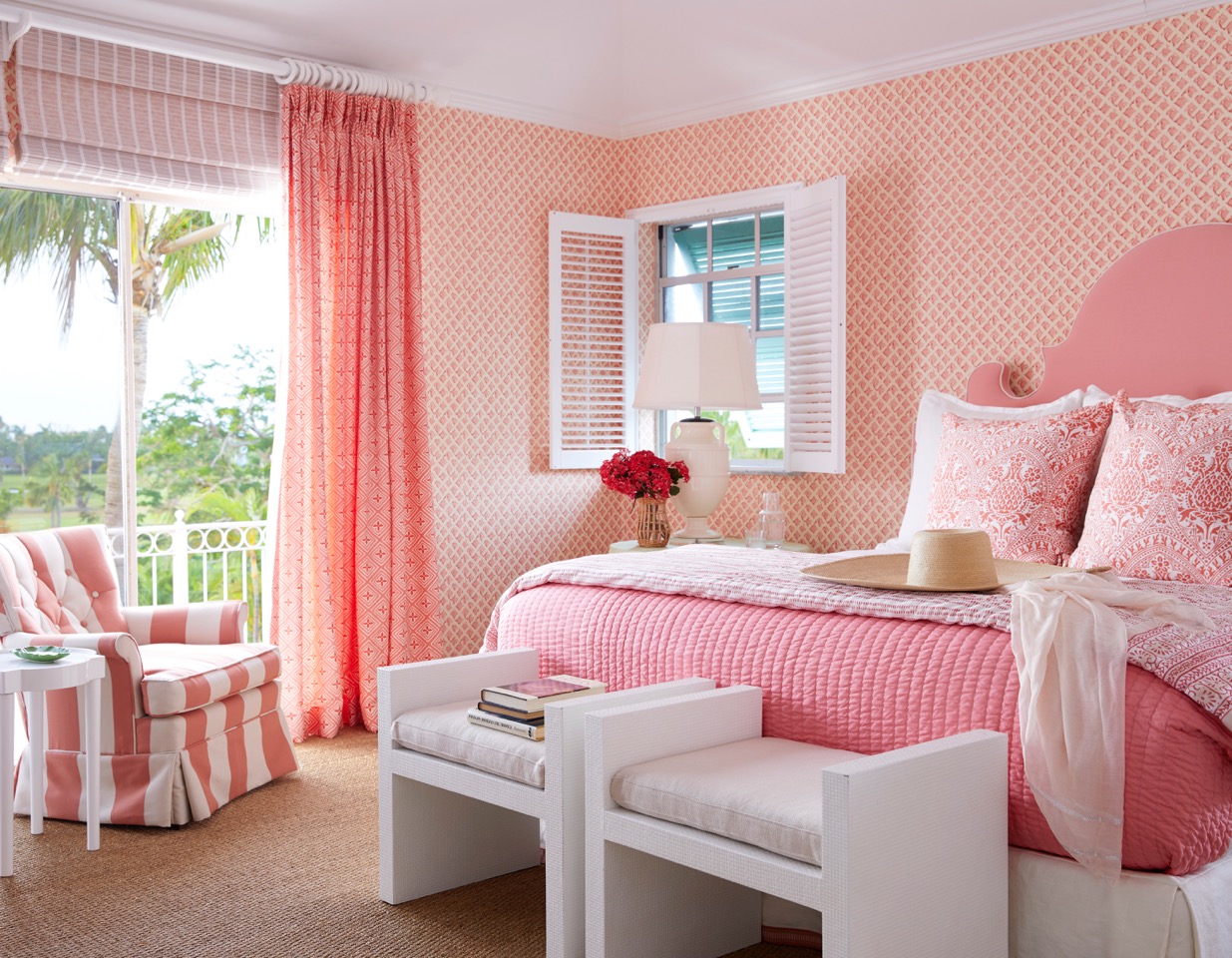 Aldous Bertram is an interior designer and artist who works in Amanda Lindroth’s Palm Beach studio. He received his PhD from Cambridge University, specializing in the historical influence of China on English garden design and architecture.