Navy Beach Is Open For The Season: Meet Me At The Cinco De Mayo Party This Weekend~ New Menu Items Will Be Unveiled!

Montauk’s hotspot Navy Beach has reopened for the season!

Believe it or not, there are only a few great restaurants in the Hamptons that are literally on the beach, and at the top of my hot list is Navy Beach in Montauk. The brainchild of partners Frank & Kristina Davis, Franklin Ferguson, Leyla Marchetto and Martin Cabrera, Navy Beach splashed on the Montauk restaurant scene in 2010. “One of the most buzzed about new restaurants and bars in Montauk,” Navy Beach was dubbed a “perfect destination for summer dining” by The New York Times.

Uber-chic owner Leyla is a friend of KDHamptons, so of course we went straight to her to get the inside scoop on what’s in store this summer at NB:

Leyla shares, “We’re really excited about the 2012 season at Navy Beach…This year’s menu has all of the signature favorites that we’ve become known for–along with some yummy new salads including Wilted Romaine with white beans, sautéed lemons and a garlic dressing, and Roasted Beets with goat cheese, mixed greens, candied almonds and a sherry vinaigrette. We have also added amazing new cebiches like: the Tuna Nikkei with avocado, cherry tomatoes, wakame, tobiko, red jalapeno and peruvian corn, the Local Catch Cebiche with shrimp, scallop, fluke, chicharron de calamar and crispy plantain chips, and the Lobster Cebiche with strawberries, frisée, mango, almonds and truffle-pop.” Hungry yet? 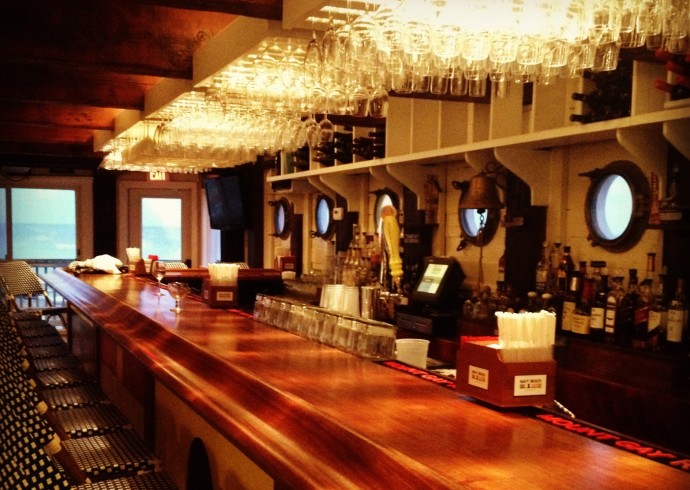 Of course, now we need a new drink Leyla! Well??

“Drinks-wise, we also have some great new additions to the cocktail menu thanks to our friends mixologist Phillip Pepperdine, and frequent Montauk surfer Rob Cooper from St. Germain.  We predict that the Rob Collins [made with gin or vodka, st. germain, lemon and soda] and the Captain Jack [rye whiskey, st. germain, ginger beer and lime] will be our popular new drinks of summer.” Here’s the Rob Collins recipe: 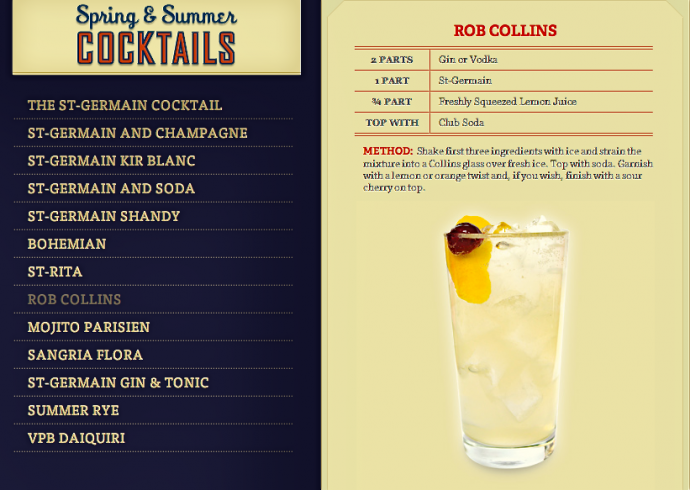 “Lastly, here’s some exclusive brew news for your readers: Starting next weekend~ just in time for Cinco de Mayo~ we are bringing in a newly hand-picked selection of local and imported artisanal beers, including Brooklyn Brewery’s Local No. 2 [a large format Belgian dark ale]; Brooklyn Sorachi Ace [a single hop farmhouse saison]; and Rochefort 8 [a Belgian trappist ale]. Our customers really enjoyed the large format Estrella Damm Inedit beer that we added to the list a while back [and will return], so we wanted to expand upon that by adding some more selections from other regions to the mix!” shares Leyla. 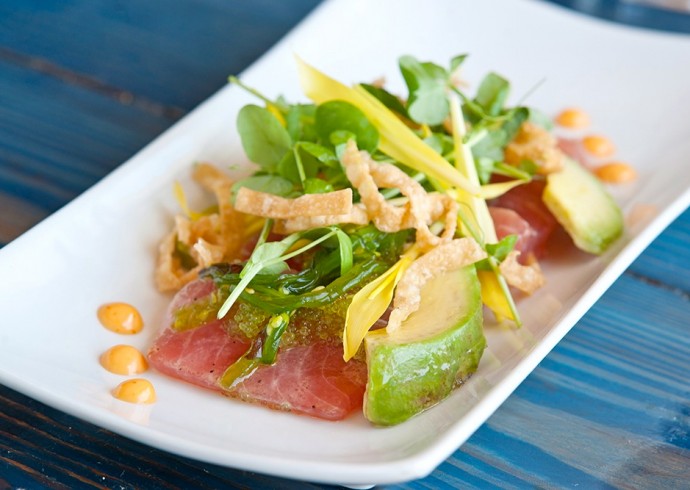 Navy Beach celebrates Cinco de Mayo with food and drink specials at the bar on Saturday, May 5th from 12-5 p.m. The specials are three fish tacos with pico de gallo and lime crema with a Corona, for $15, or with a margarita, for $20.