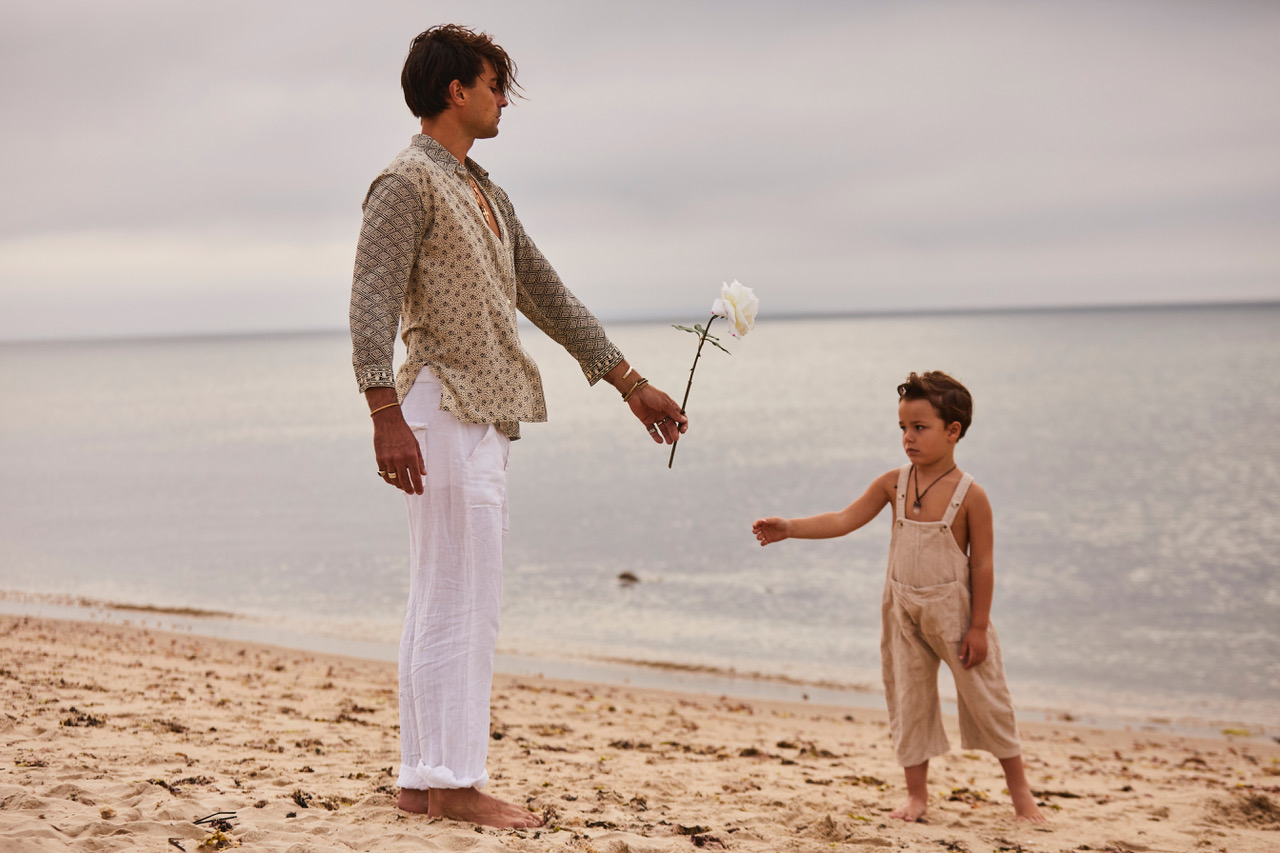 Oli Benz – electronic music producer, songwriter, DJ, and awesome Aussie has gifted us the song of summer with his debut offering as a solo artist over the holiday weekend.  Benz has shared the stage with the likes of Gary Clark Jr, Rita Ora, John Legend, and Flaming Lips, to name a few, but his celebratory style that’s further lifted by sung lyrics will be the 2020 summer hit, “Rhythm Romance” which can be found on all the main music streams—Spotify, Apple Music, and YouTube. 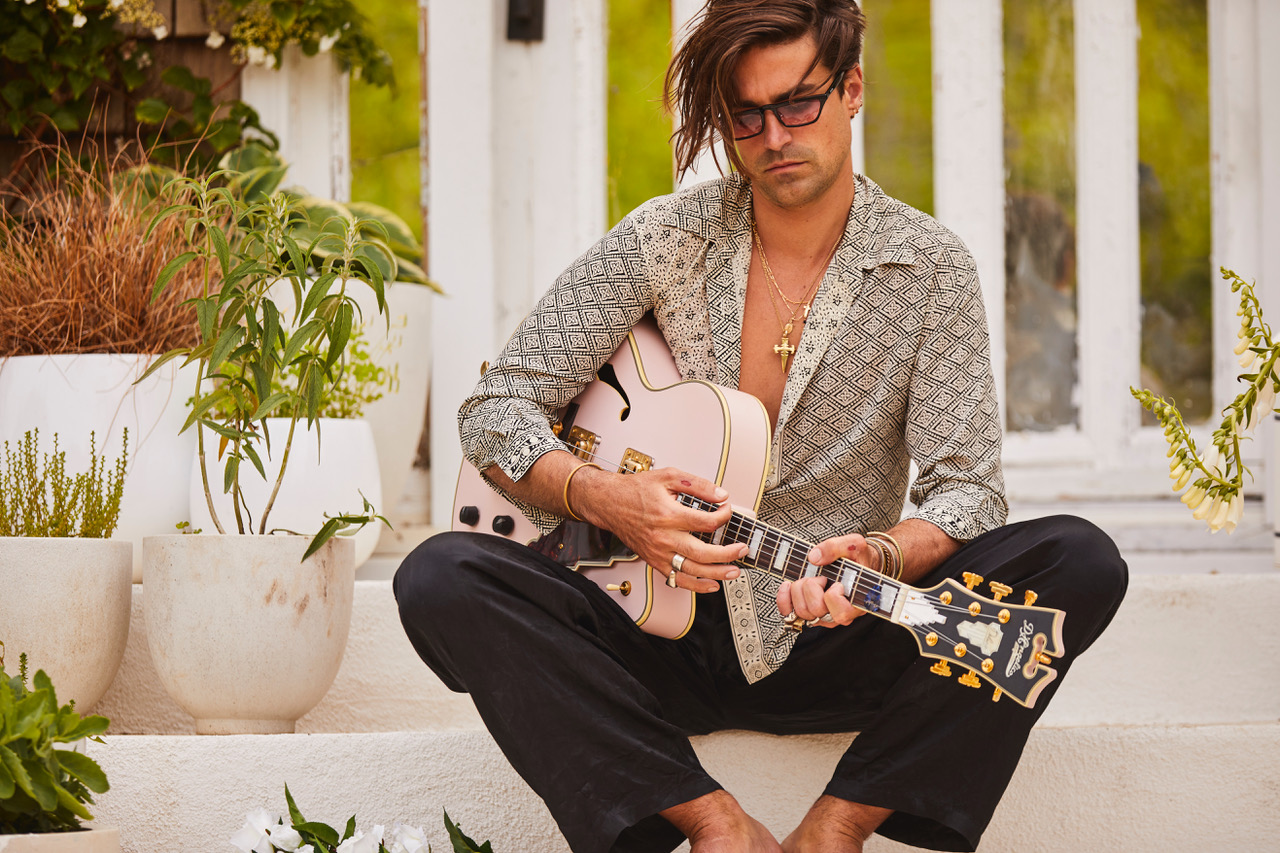 To experience his music is to effortlessly transcend reality towards a brilliant, communal and jubilant spirituality. Oli will be taking us on a journey with “Rhythm Romance” inspired by disco and the most weirdly beautiful of pop-culture’s trends. It’s equally as influenced by the genre’s melodic grandeur as it is the nomadic textures of his life experience. 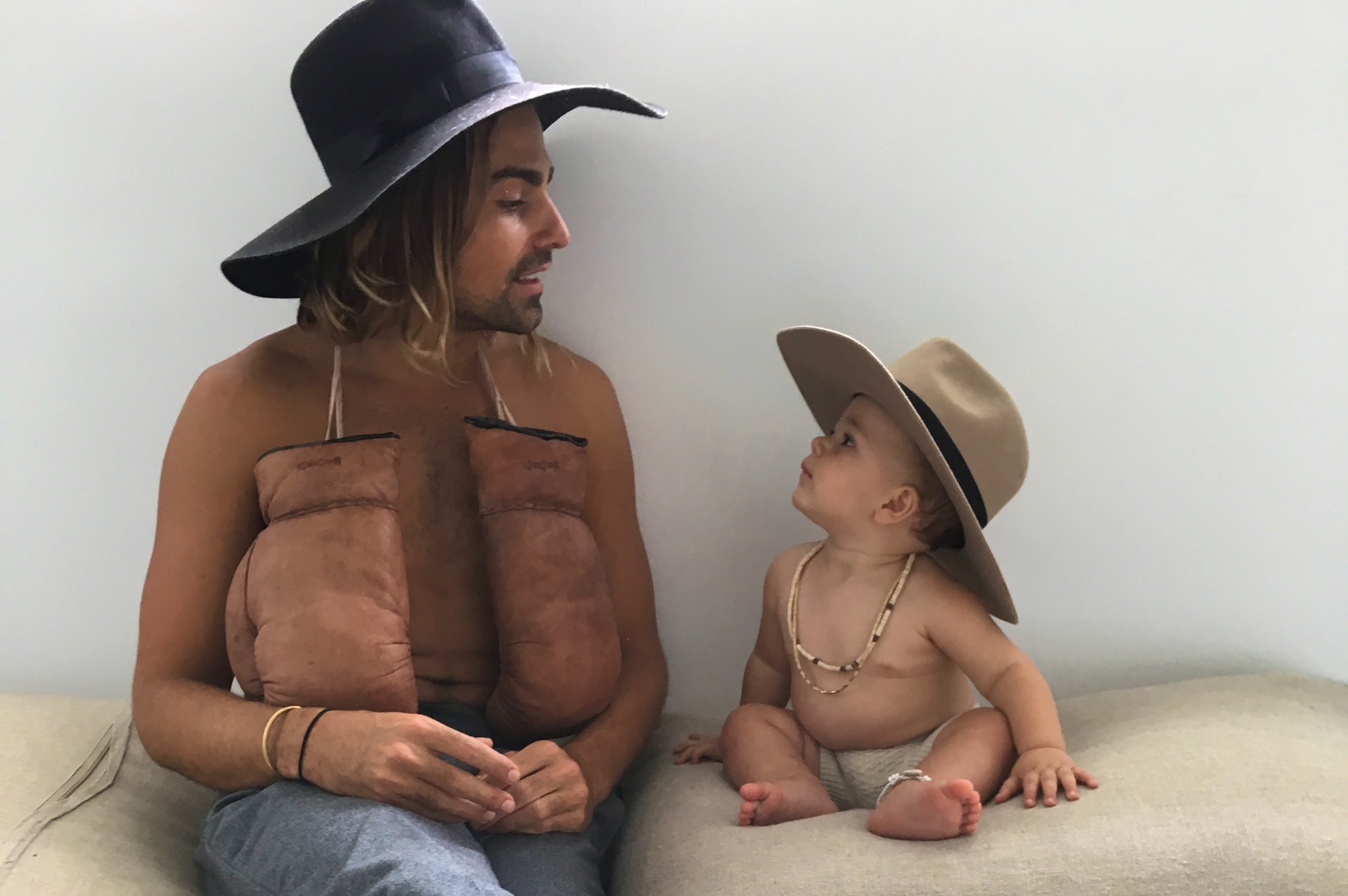 “Rhythm Romance” was co-written in part with his wife—Forbes celebrated entrepreneur and publicist—Sasha Benz.  Named after Oli’s and Sasha’s first born son, Rhythm Wyld, “Rhythm Romance” brings yet another meaning to his sound. Now a Montauk mainstay,  Oli’s well nurtured talent is clear from the outset—his penchant for a provocative arrangement that pairs personal lyrics with epically charged accompaniment marks the signature of a very special emerging talent. 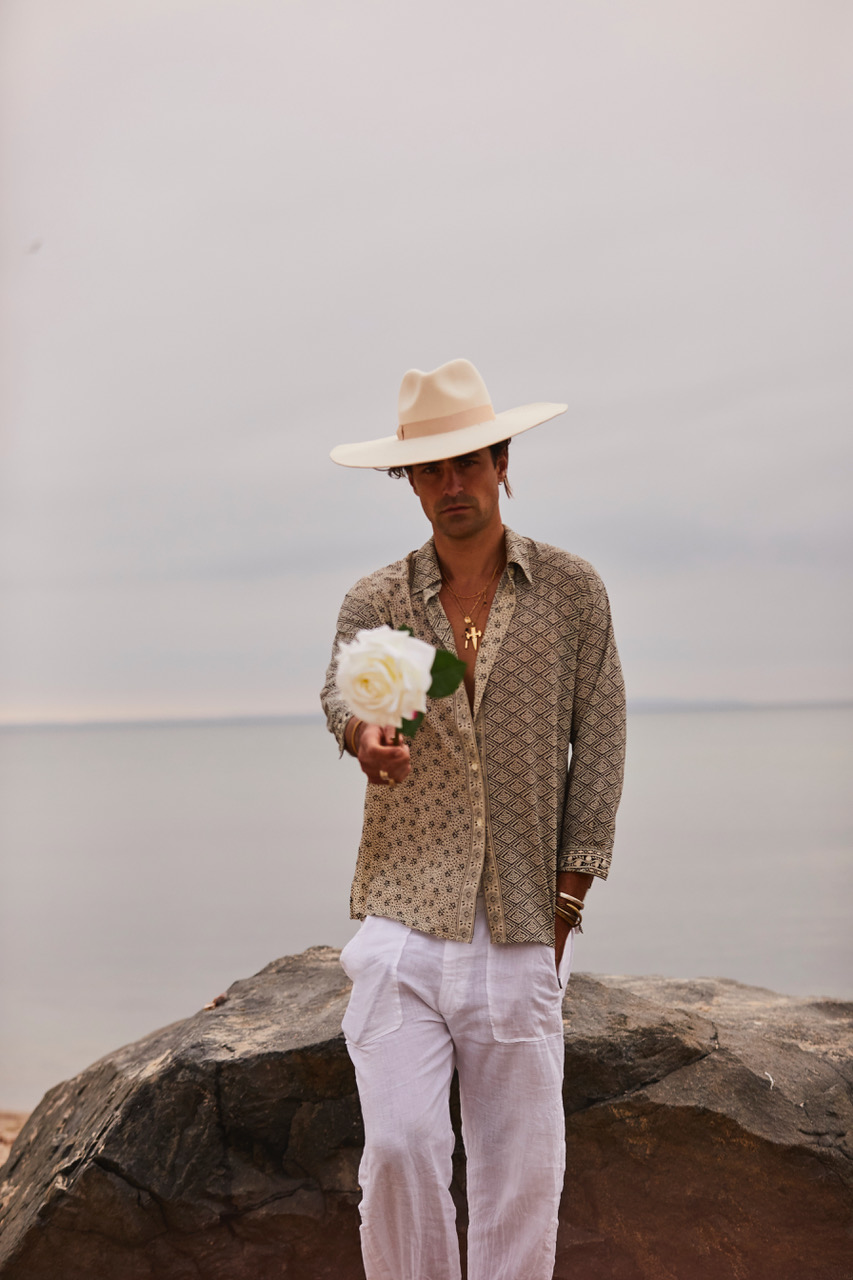 Benz made his way to The Hamptons when he initially arrived in NY in the mid 2010s as a DJ spinning for the likes of Ralph Lauren, Milk Studios, and more consistently for one of the most coveted “it” destinations and music venues in the US, the Surf Lodge. Flash forward to this year, the all-rounder sites the likes of Christian worship to emo and alternative rock like Foals and Coldplay, as serial influences. 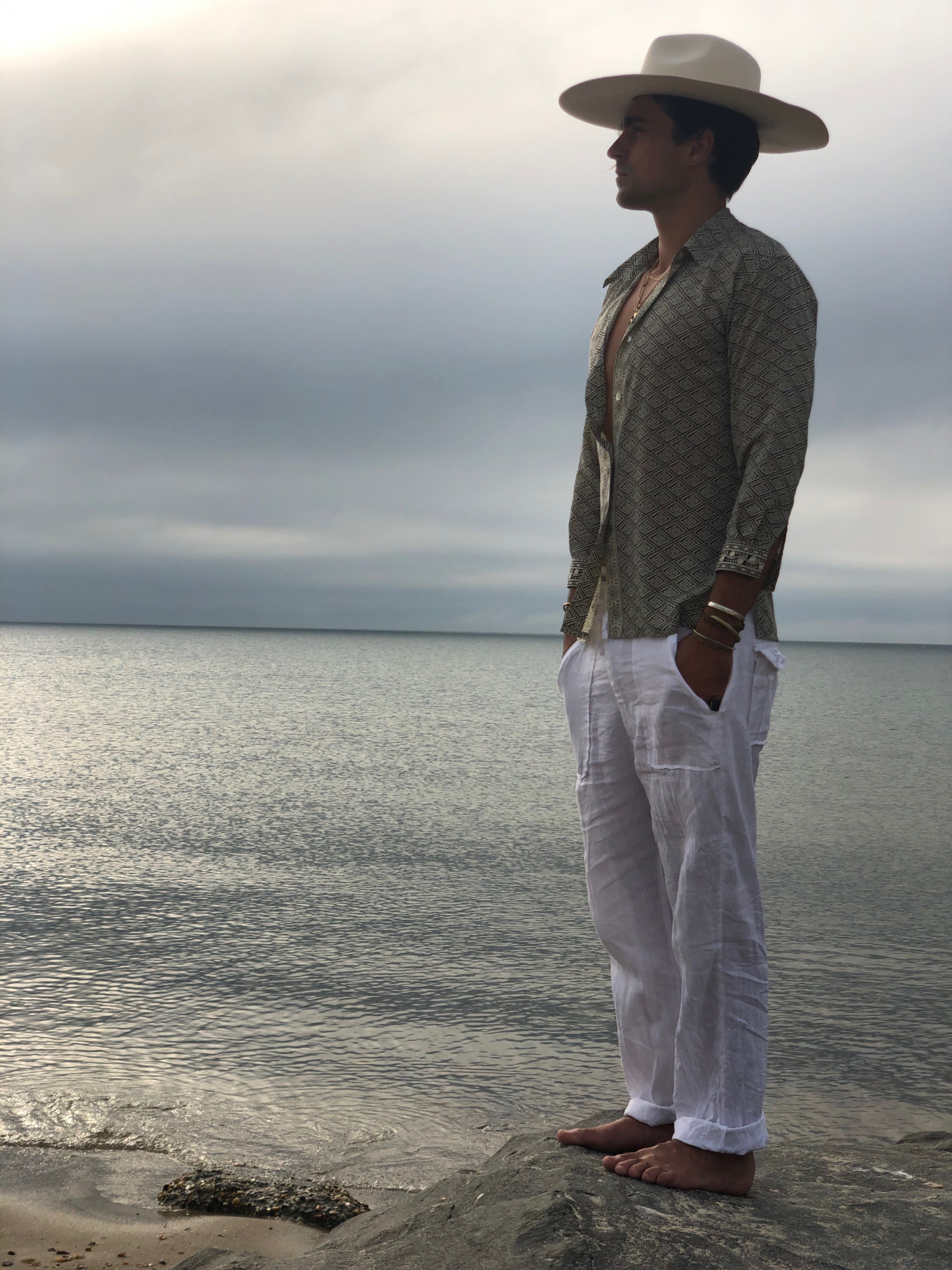