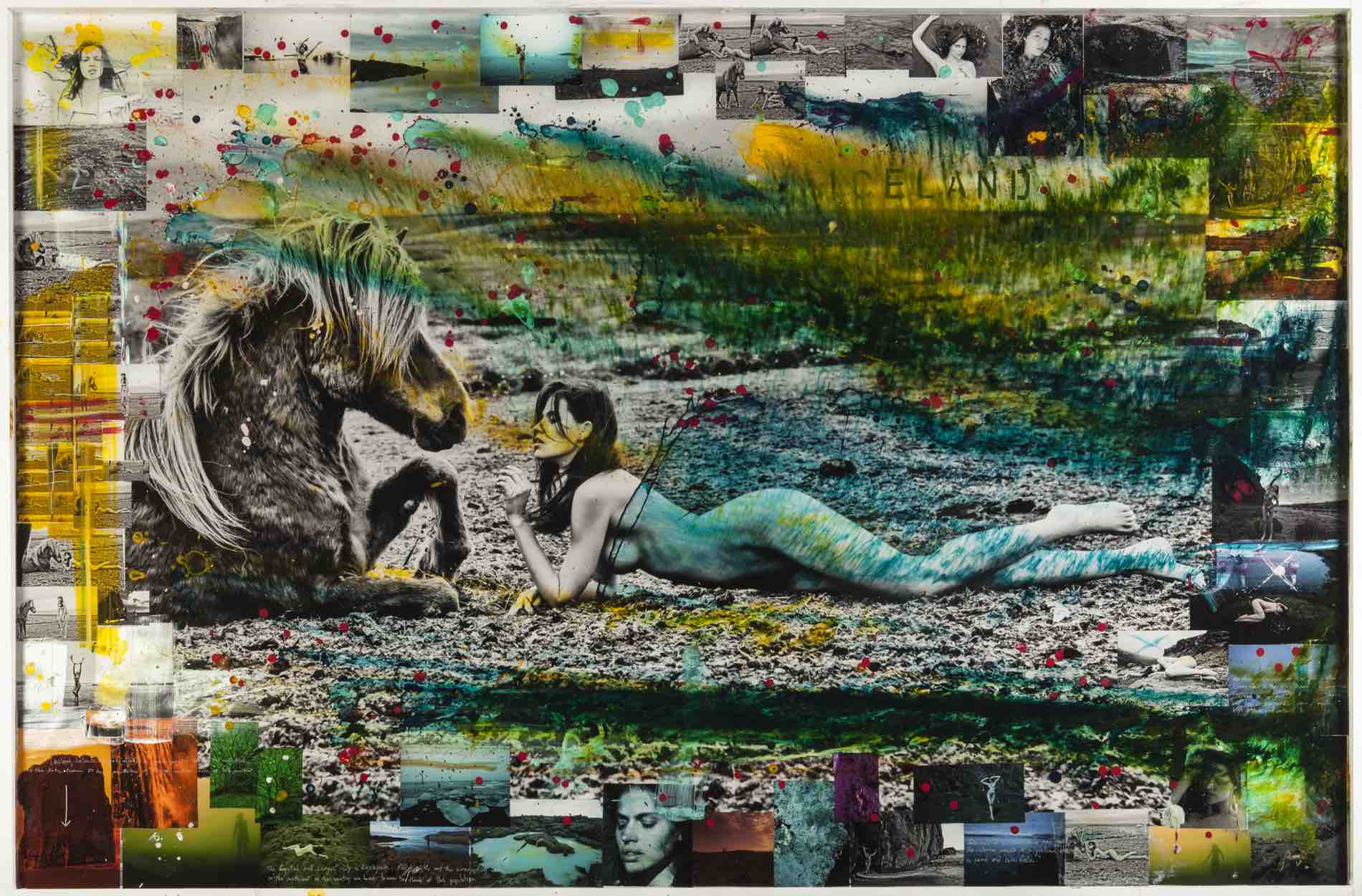 When Damien Hirst buys out an artist’s first show, when Carine Roitfeld waxes poetic about his work, and when Jimmy Iovine gives him two years carte blanche to shoot his heart’s desire, you know this is someone to watch. And Montauk’s Raphael Mazzucco does not disappoint. This September, HG Contemporary Gallery will open Été Sans Fin, Raphael Mazzucco’s first solo show in New York City. One of the world’s most influential and talented photographers and contemporary artists, Mazzucco is critically acclaimed for his singular eye and his captivating aesthetic. His art has been described as “hot” romanticism, a sensitive mix of the erotic and organic. 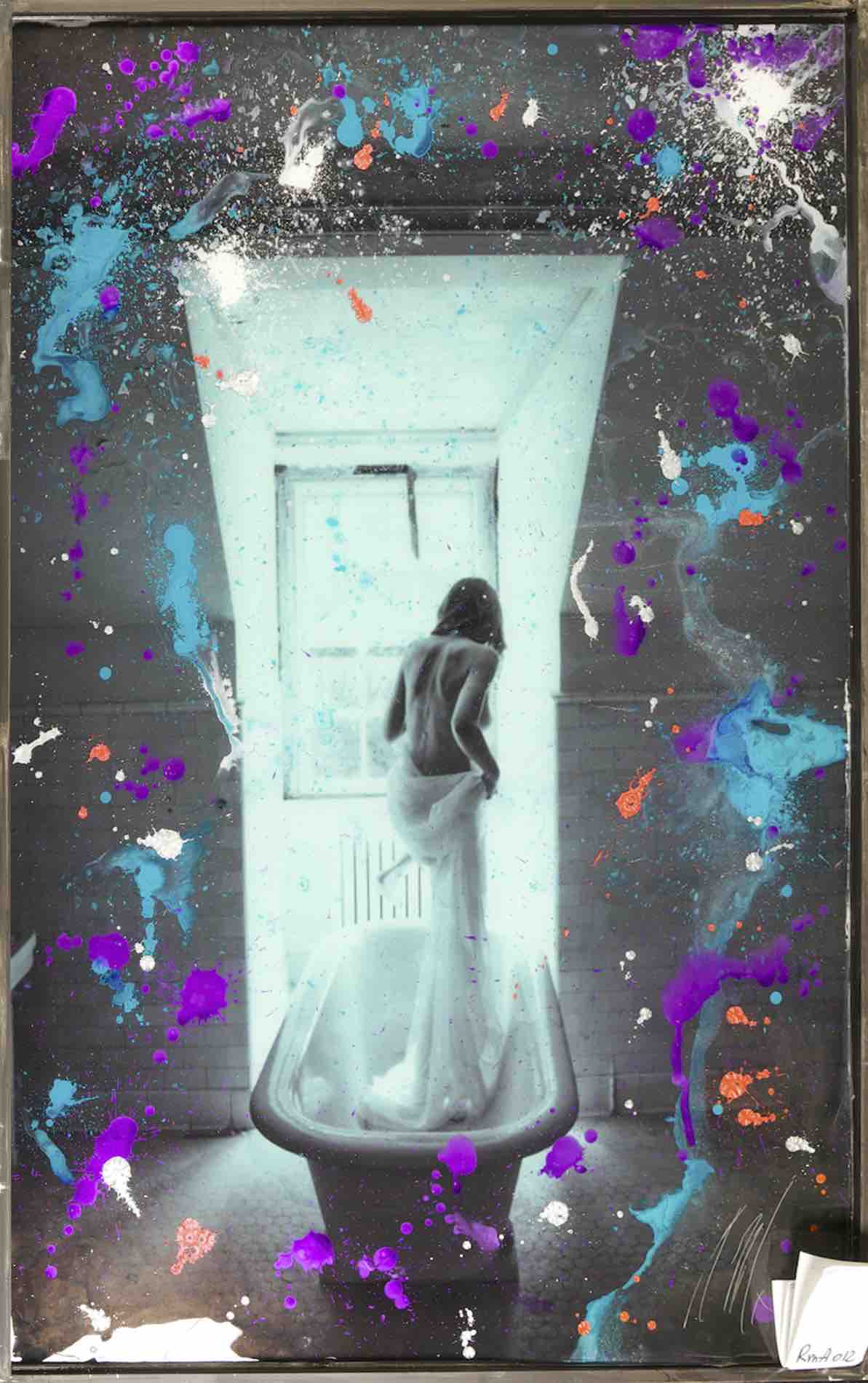 With this forthcoming retrospective that will feature some of the most mesmerizing and hypnotic pieces of his career which spans over three decades, it is clear to see how his poetic and multidimensional art transcends pop culture and exists in a realm that defies and challenges the distinction between fashion photography and fine art. “I look for structure in chaos and it always ends up appearing, but never as expected.” 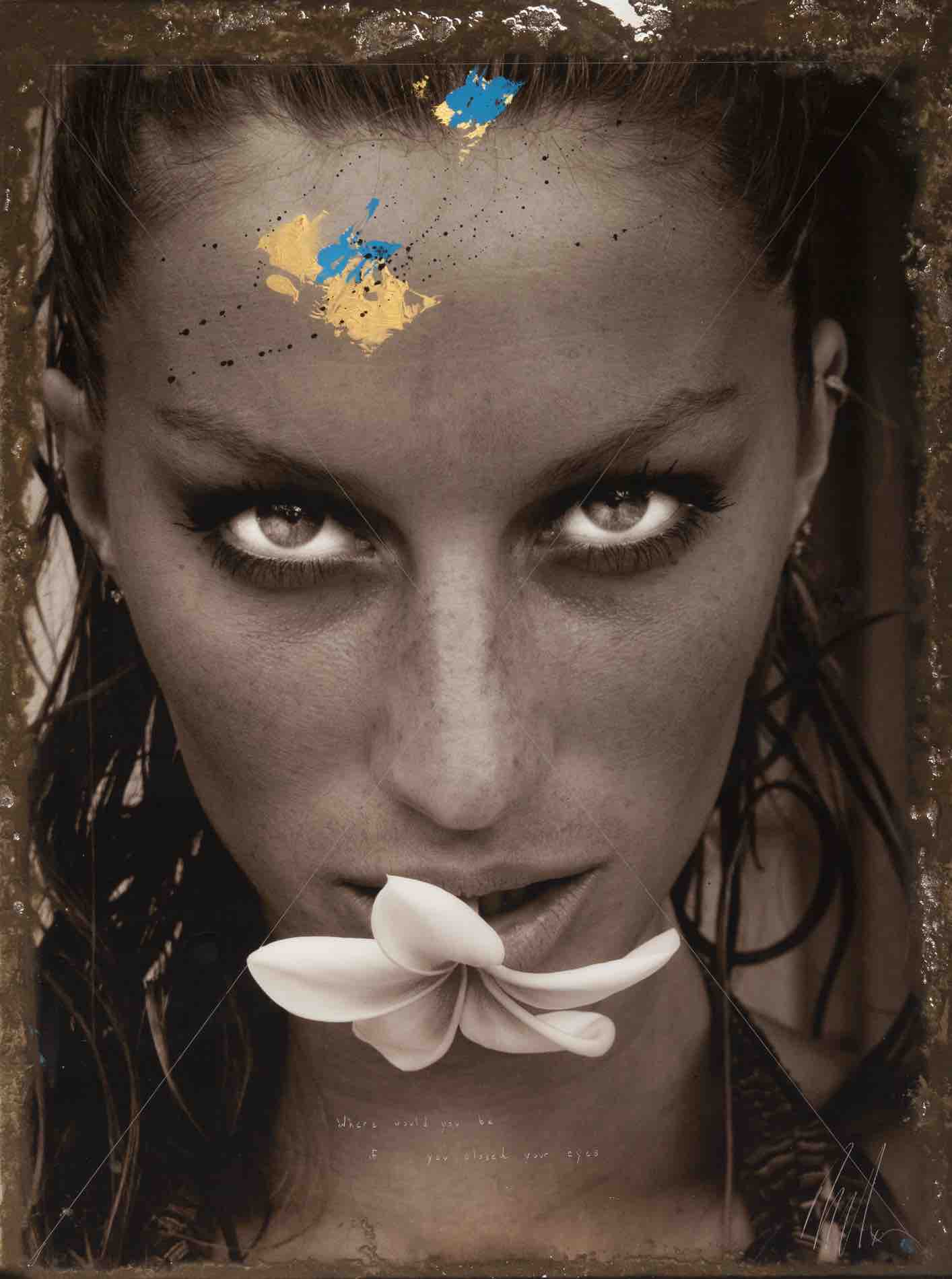 He merges his love for photography with the sensuality of painting and the raw disorder of nature, often including a variety of objects gathered from nature, including bone, foliage and soil. Many pieces are framed in beach wood found on the shores of Montauk, paying homage to his Long Island home. 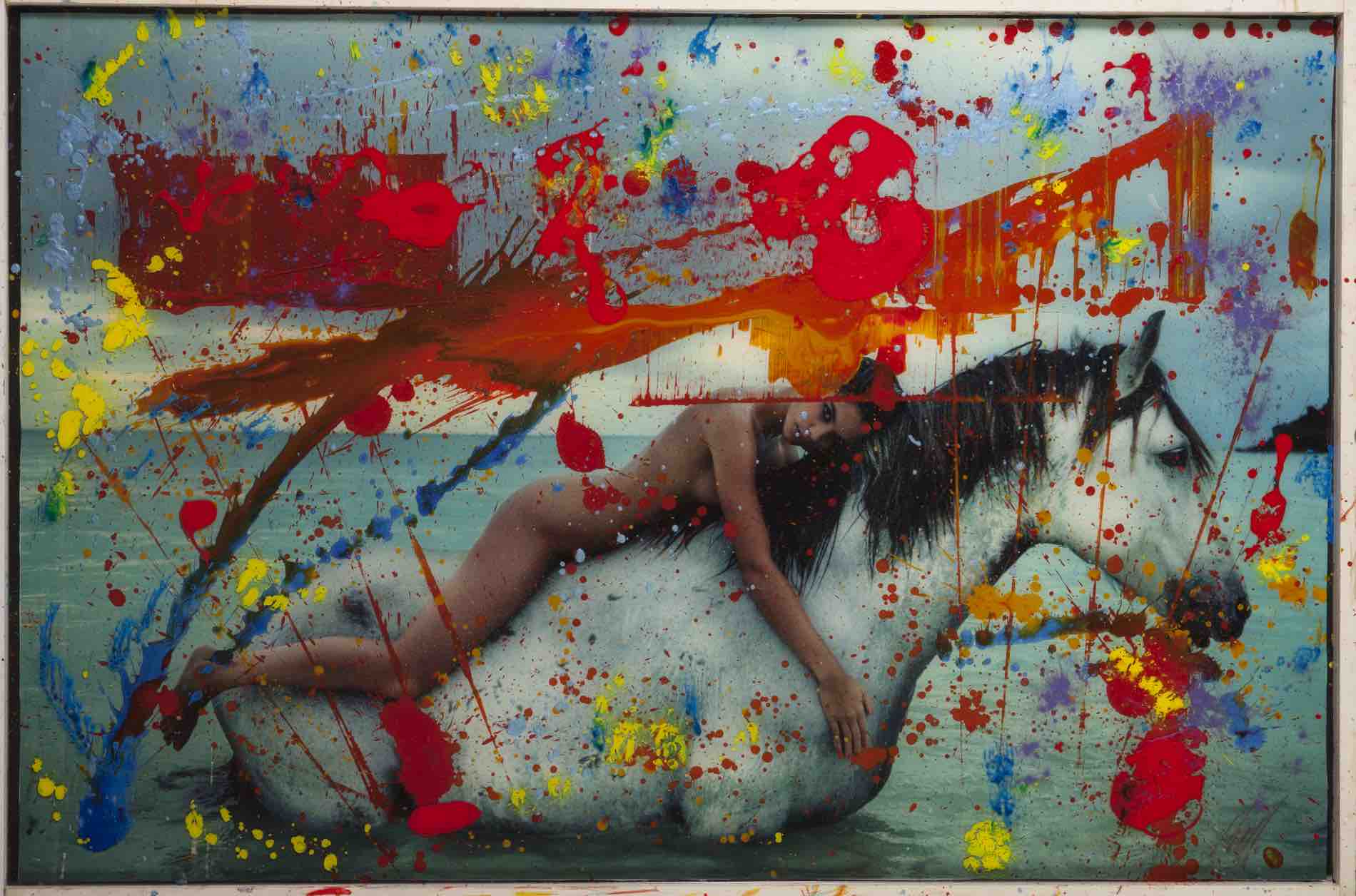 Prior to becoming a photographer, Mazzucco was playing soccer professionally and was even part of the Canadian Olympic soccer team. It was a 1984 modeling gig for Bruce Weber’s Calvin Klein Obsession perfume campaign that first got him interested in photography and launched him into a wildly successful career. After years spent honing his craft in Italy, France and Amsterdam, his 1994 arrival in New York City garnered attention from some of fashion’s elite; creating iconic imagery for the likes of Victoria’s Secret, Ralph Lauren and Bergdorf Goodman, Sports Illustrated Swimsuit Edition, French & Italian Vogue, and Playboy. .He is currently working with EL James on a 50 Shades of Grey exhibit that will open this October in London, based on her writings and the aesthetics of the movie. 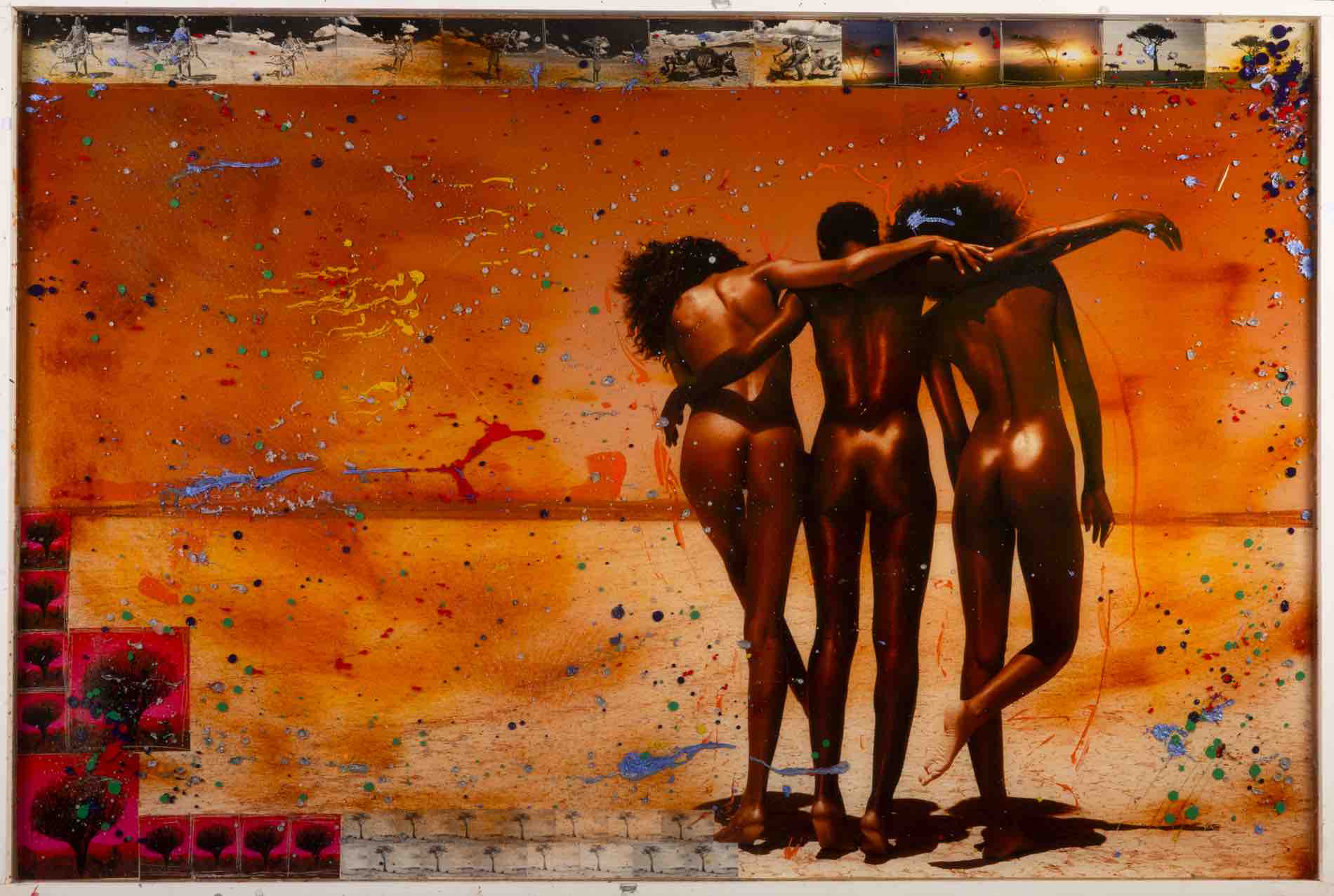 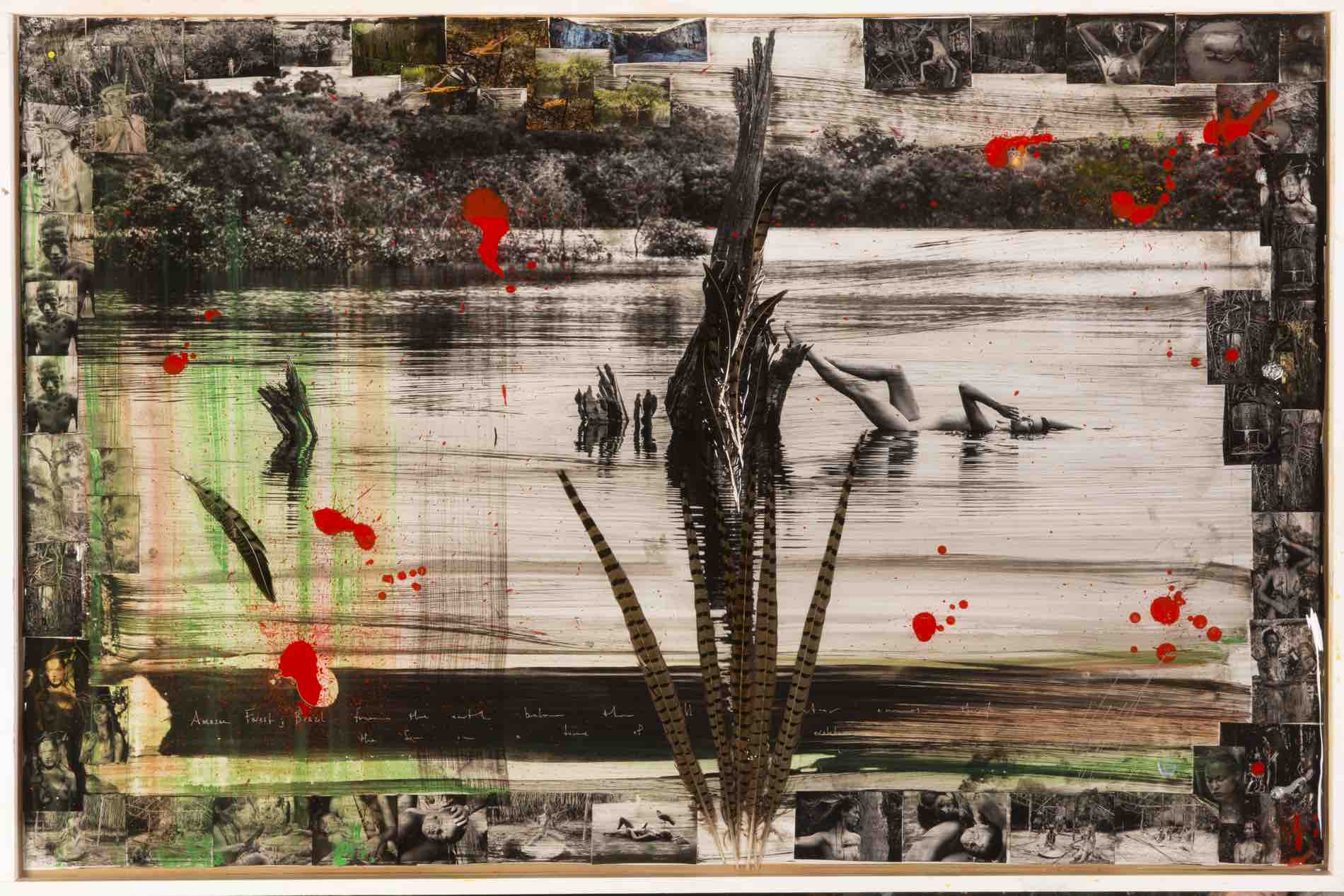 Carine Roitfeld says of Mazzucco, “The measure of what is good and right in the world is truly in the eyes of the beholder, and it is through this notion that this collection of work unquestionably shines. Sometimes yearning, sometimes raw and provocative, but never dishonest. Time is suspended, all else falls away and we are left alone with the artist holding his camera and his brush, and seeing beauty just as he does – in all of its intoxicating, exhilarating dimensions. The enchantment of a stranger, the desire of a lover – the moment captured for all eternity.” 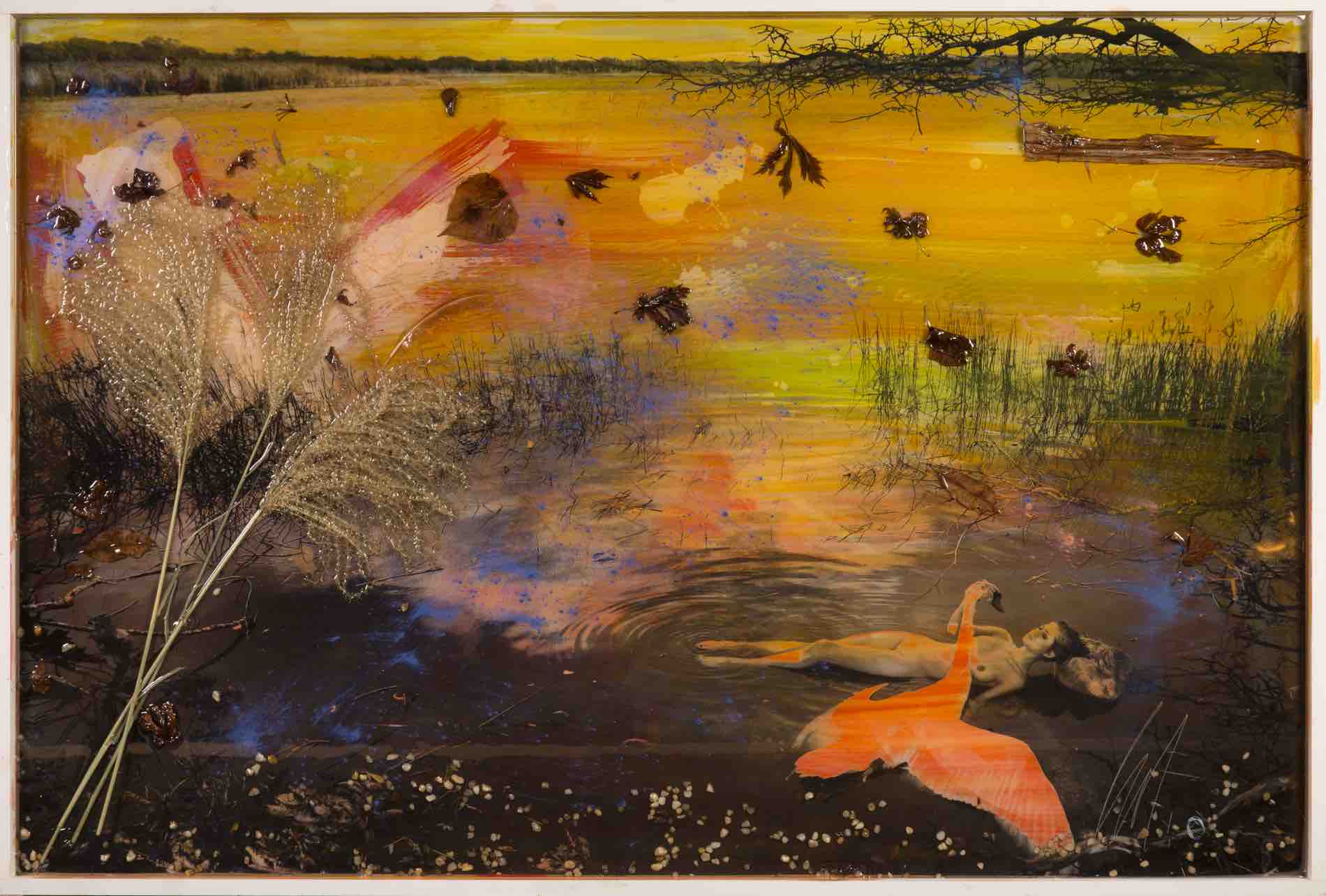 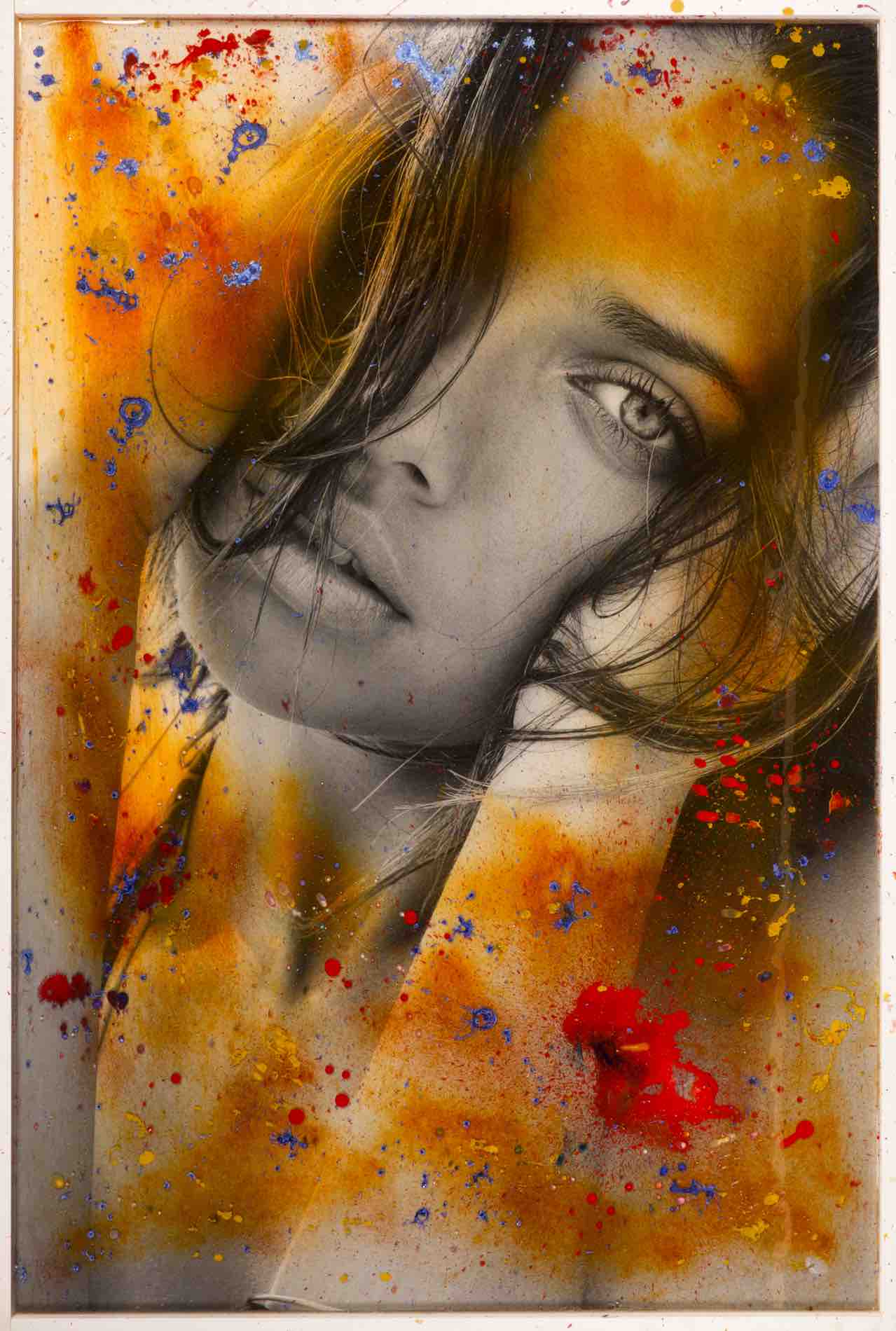 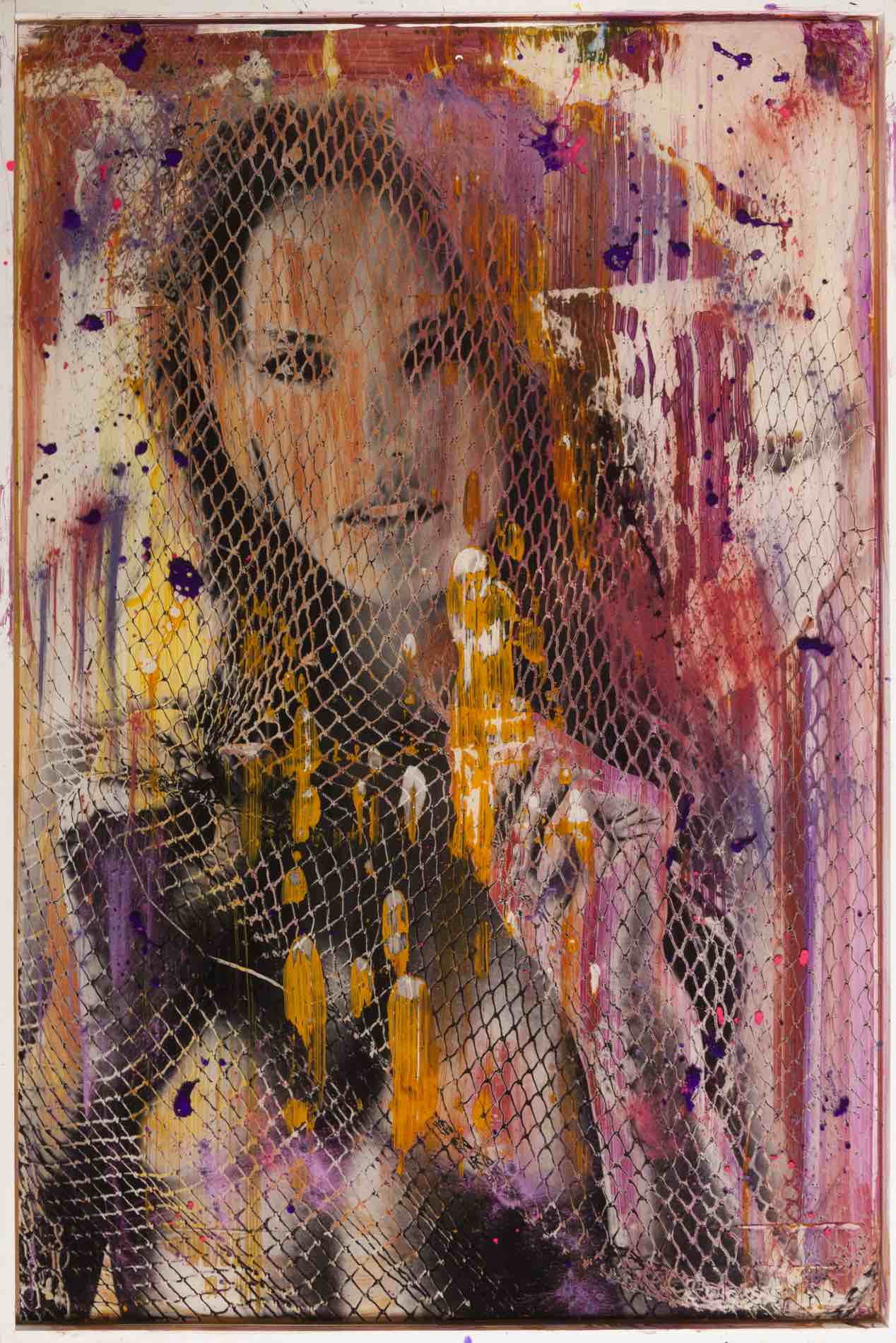