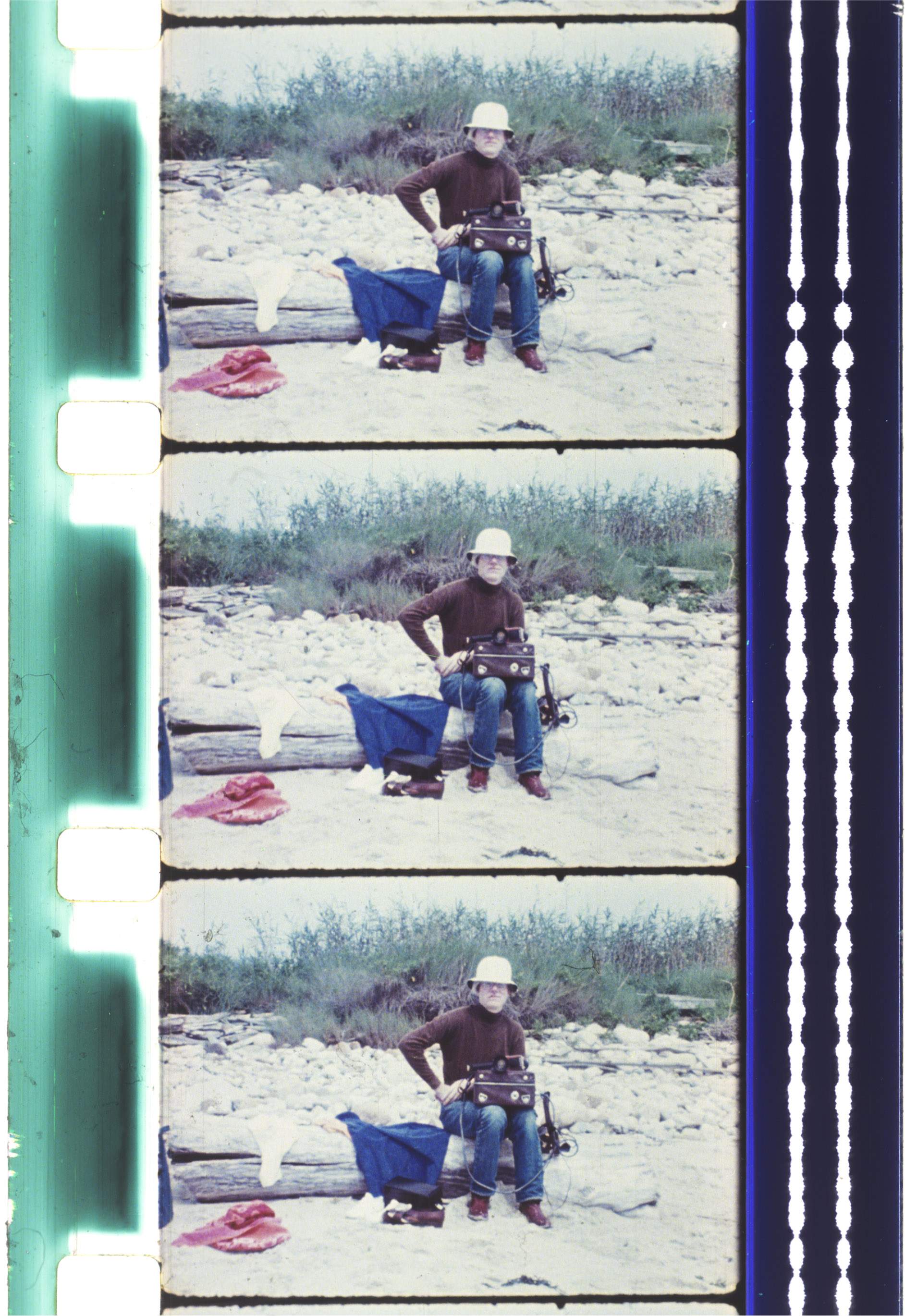 “I met Jonas researching the book I made on the Velvet Underground via Lou Reed, who was a great admirer of Jonas” says Boo-Hooray’s Johan Kugelberg “Jonas is one of the smartest and most inspiring people I’ve ever met. He is a next-level enthusiast with an illuminating curiosity and spontaneity”. 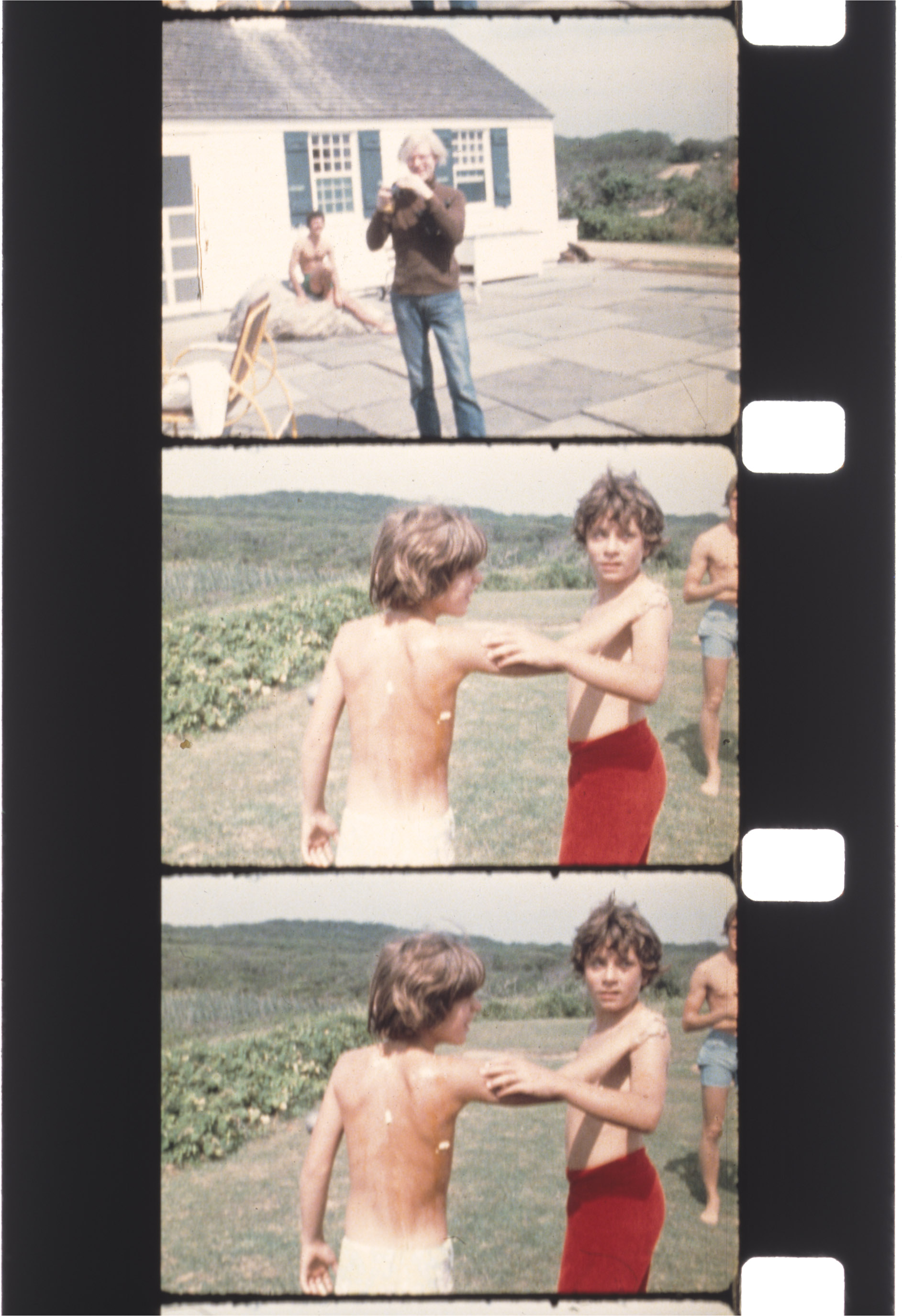 “My happiest memories of Montauk come from the summer of 1972 which I spent at the Warhol estate with the Kennedy children, Peter Beard, Lee Radziwill, and, of course, Andy himself.” says Mekas “We all had great time that summer at the seashore, the harbor of Montauk, and the old seashore house that had survived so many storms.” Details below: 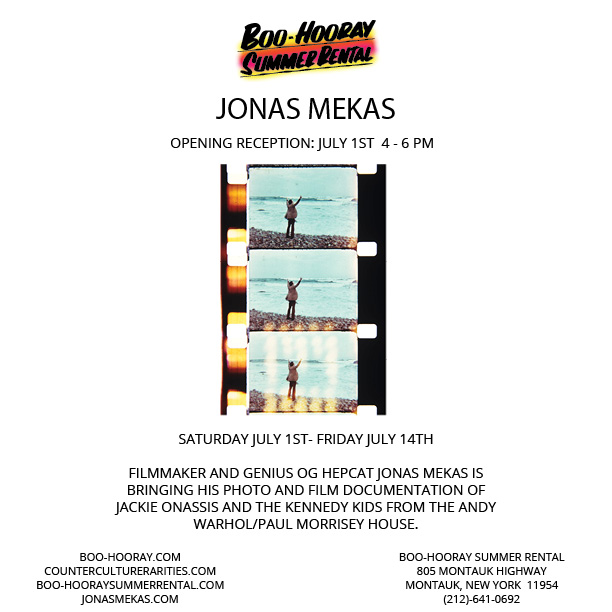