On August 9th, friends of Dallas Contemporary gathered for an intimate evening at the historic Elaine de Kooning House in East Hampton to celebrate locally beloved and internationally recognized artist Eric Fischl. The cocktail party, hosted by Per Skarstedt, Adam Abdalla, Ross Bleckner, and Enoc Perez, attracted guests from both New York and Dallas to the home of Chris Byrne & Amy Pilkington to honor Eric Fischl’s new body of work and upcoming exhibition to be held at Dallas Contemporary in 2018. 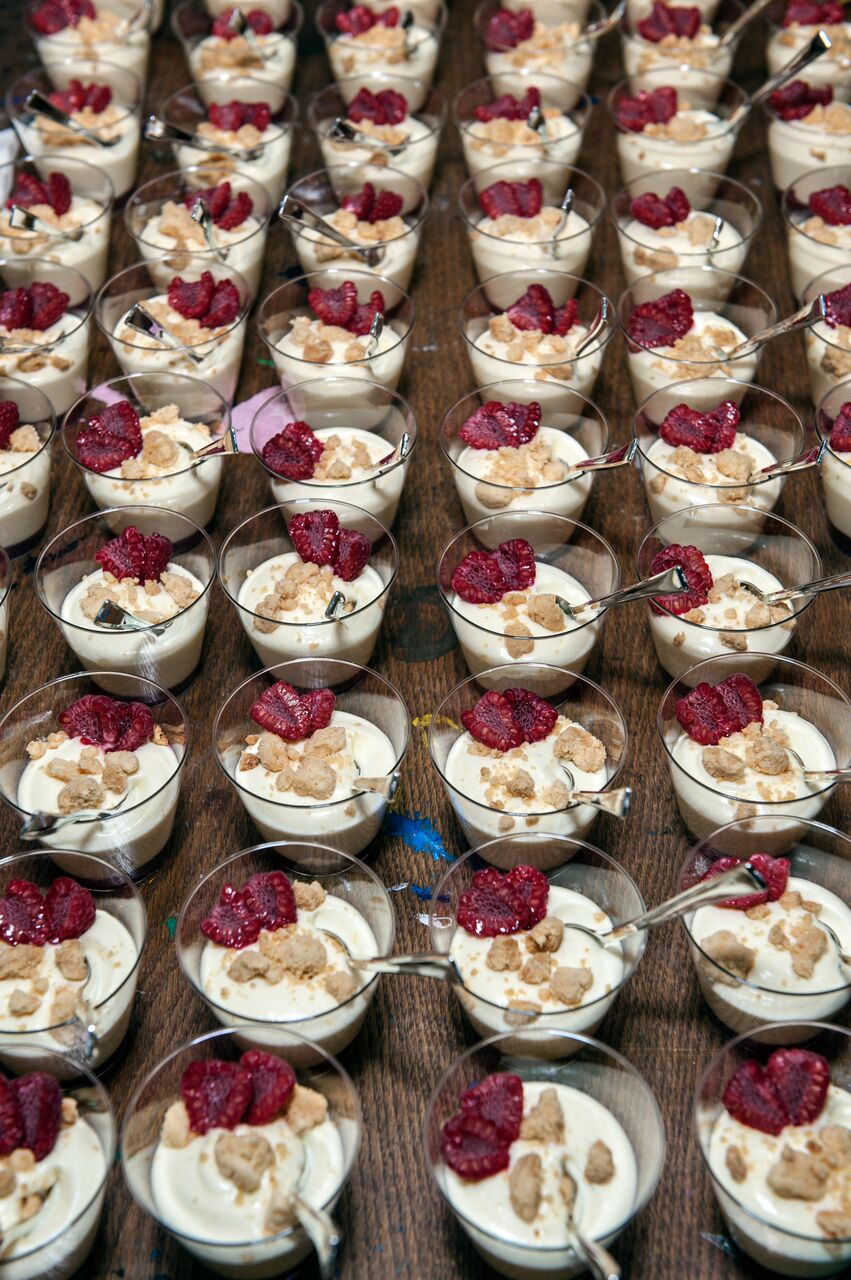 In 1975, when Elaine de Kooning was reconciling with her husband Willem, she purchased a traditional saltbox structure on Alewive Brook Road in East Hampton. Three years later she added the studio in which she created her penultimate and final series of paintings — Bacchus and Cave Walls, respectively. During this time, the artist also made portraits of her sister; the Brazilian soccer player Pele; and art dealer Aladar Marberger; among others. After Elaine’s death in 1989, the sculptor John Chamberlain purchased the Long Island house and studio, followed by the painter Richmond Burton. Each occupant has made changes and modifications to its design and since 2011, the informal residency has hosted artists and exhibitions.

Born in New York in 1948, Eric Fischl lives and works in Sag Harbor, with his wife, the painter April Gornik. He works in multiple mediums such as painting, sculpture and prints, and is mostly known for his large scale, naturalistic images of middle-class American life. His suburban upbringing provided him with a backdrop of alcoholism and a culture obsessed with image over content. Subsequently, his early work became focused on provocative yet truthful issues deemed repugnant by polite society. The powerful underlying sexuality in his works, often portray intimate moments that the viewer is helplessly made privy of and address the dark and disturbing undercurrents of mainstream American life.

Dallas Contemporary is a non-collecting art museum presenting new and fresh ideas from regional, national and international artists. Modeled after European art centers and located in an industrial building in the Design District, Dallas Contemporary is one of the only institutions of its kind in the United States, offering temporary exhibitions, important lectures and seminal learning programs. For more info go HERE or @dallascontemporary