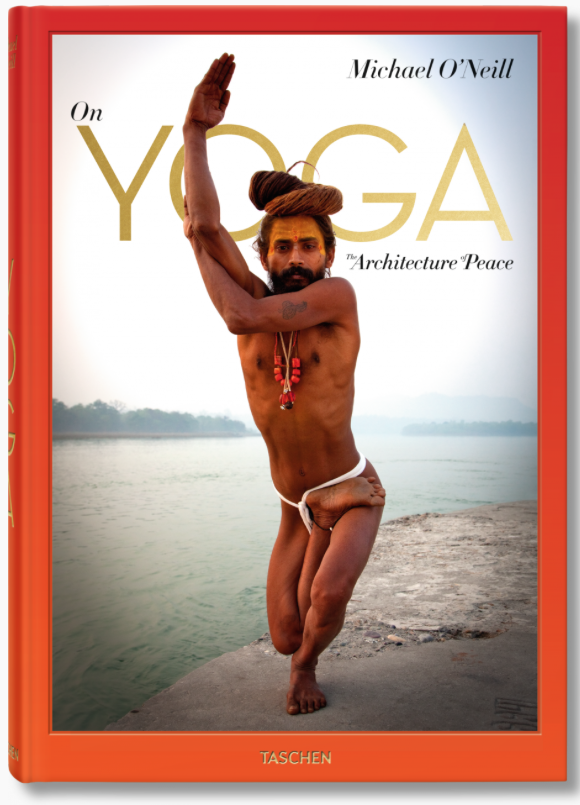 It’s taken yoga several thousand years to make the journey from a handful of monasteries dotting the Himalayas to the yoga studios popping up everywhere. Whether bathing with holy men in the Ganges or joining the chorus of a thousand voices chanting “om,” photographer Michael O’Neill decided to devote himself to experience and record the world of yoga at this critical juncture in its history. The result is a powerful photographic tribute to the age-old discipline turned global phenomenon, with over 250 million practitioners united in physical, spiritual, and mindful practice worldwide. 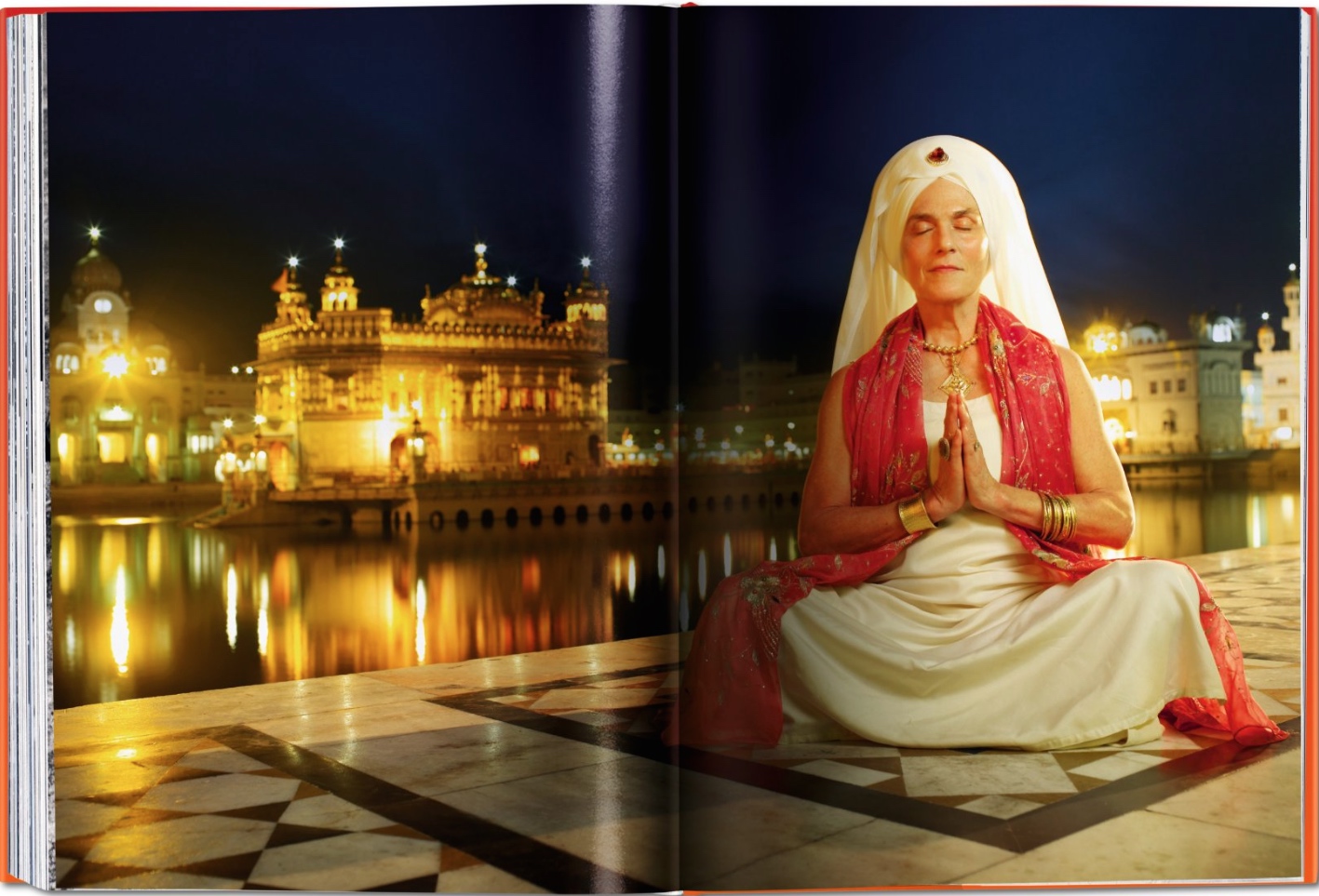 Internationally known for his iconic photographs of the famous, O’Neill first set out to make portraits of the most influential yogis of our time—B. K. S. Iyengar, Shri K. Pattabhi Jois, T. K. V. Desikachar, Rodney Yee, Colleen Saidman, Gurmukh Kaur Khalsa—as well as those famed for integrating yoga into their high-profile lives, such as Donna Karan, Sting, and Trudie Styler. It was a chance to honor the masters and unite his lifelong passion for photography with a newfound love for yoga and meditation. But as his practice deepened, so did his drive to look past the personalities and the poses to document the roots of yoga. 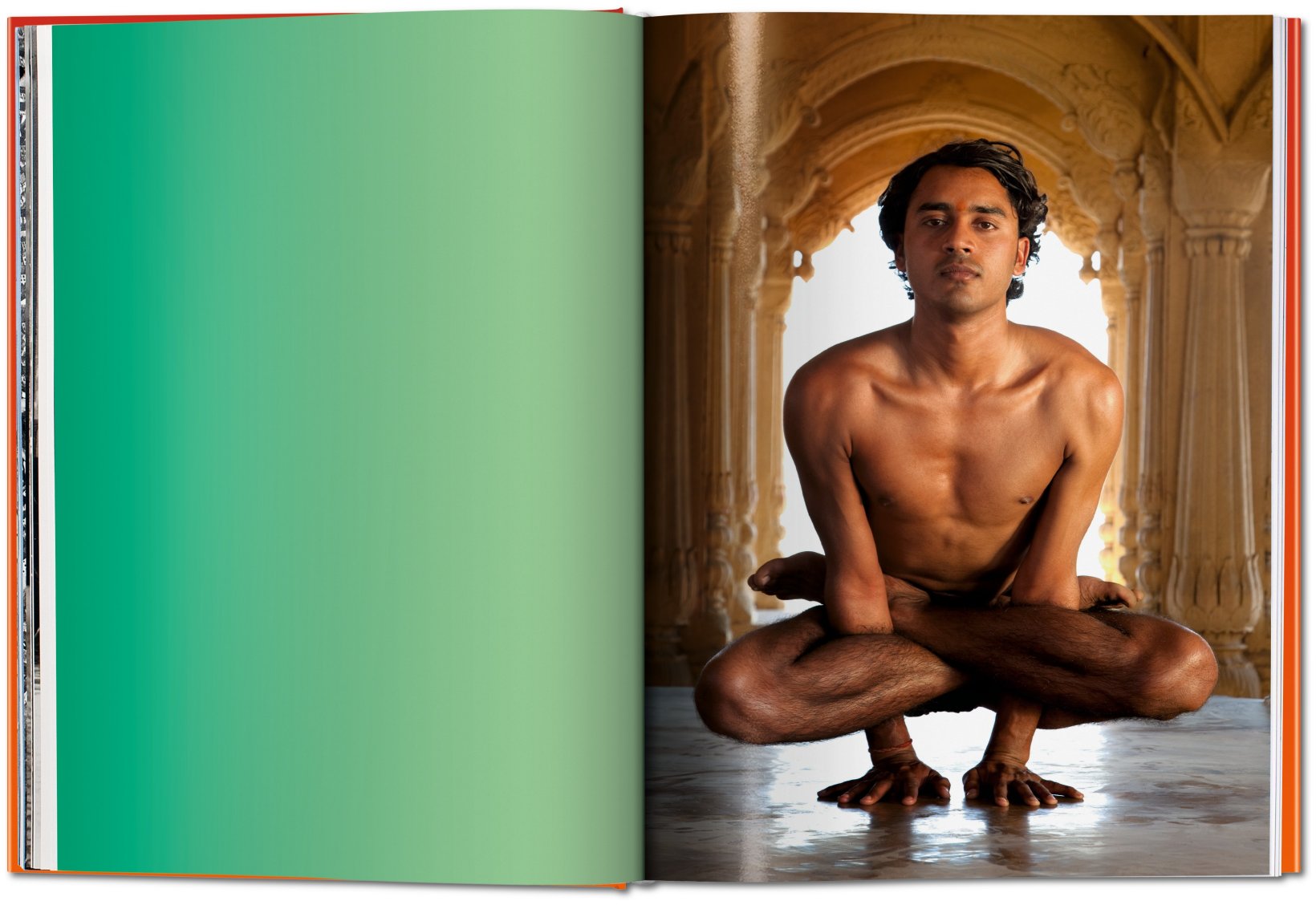 For over ten years, O’Neill trekked beyond the traditional epicenters to meditate with monks in the Tibetan Plateau, live with sadhus in their tents at the Kumbh Mela, and marvel at the boys who practice the little known discipline of Mallakhamba at the wrestling grounds in Kochi. Says O’Neill: “All I wanted to do was to pay homage to yoga’s classical lineage and understand this unique moment before it slips away.” 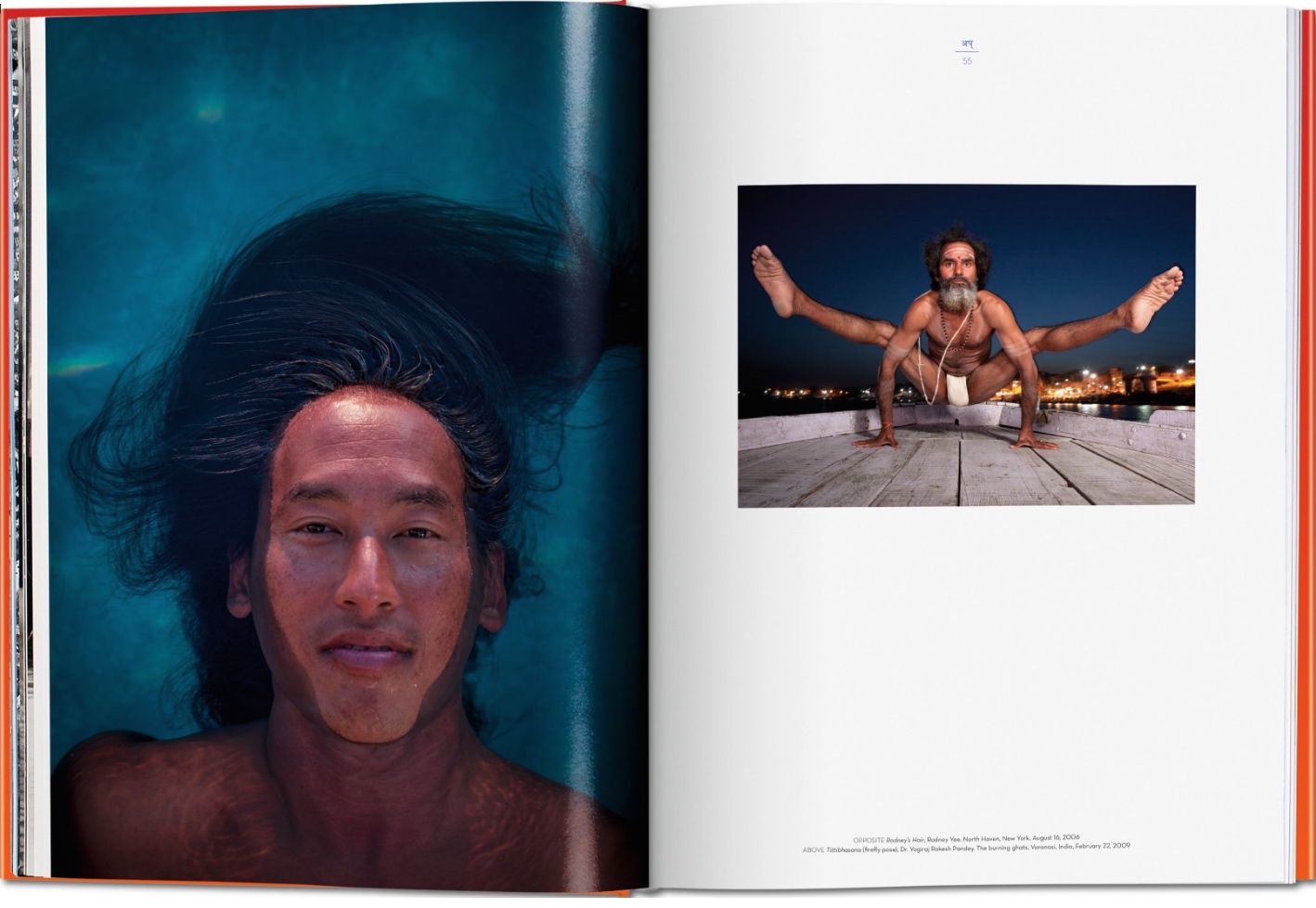 Now brought together for the first time, this extraordinary body of work tells the story of yoga as it’s never been told before, with nearly 200 photographs, most of which have never been seen. Two of O’Neill’s most important subjects, meditation master His Holiness Swami Chidanand Saraswatiji and Ashtanga guru Eddie Stern, join the conversation with their essays on the role of yoga in contemporary culture, the history of the practice from the time of Patanjali, and the healing power of what Michael O’Neill calls “the architecture of peace . . . a series of postures that bring the practitioner closer to touching the infinite.” 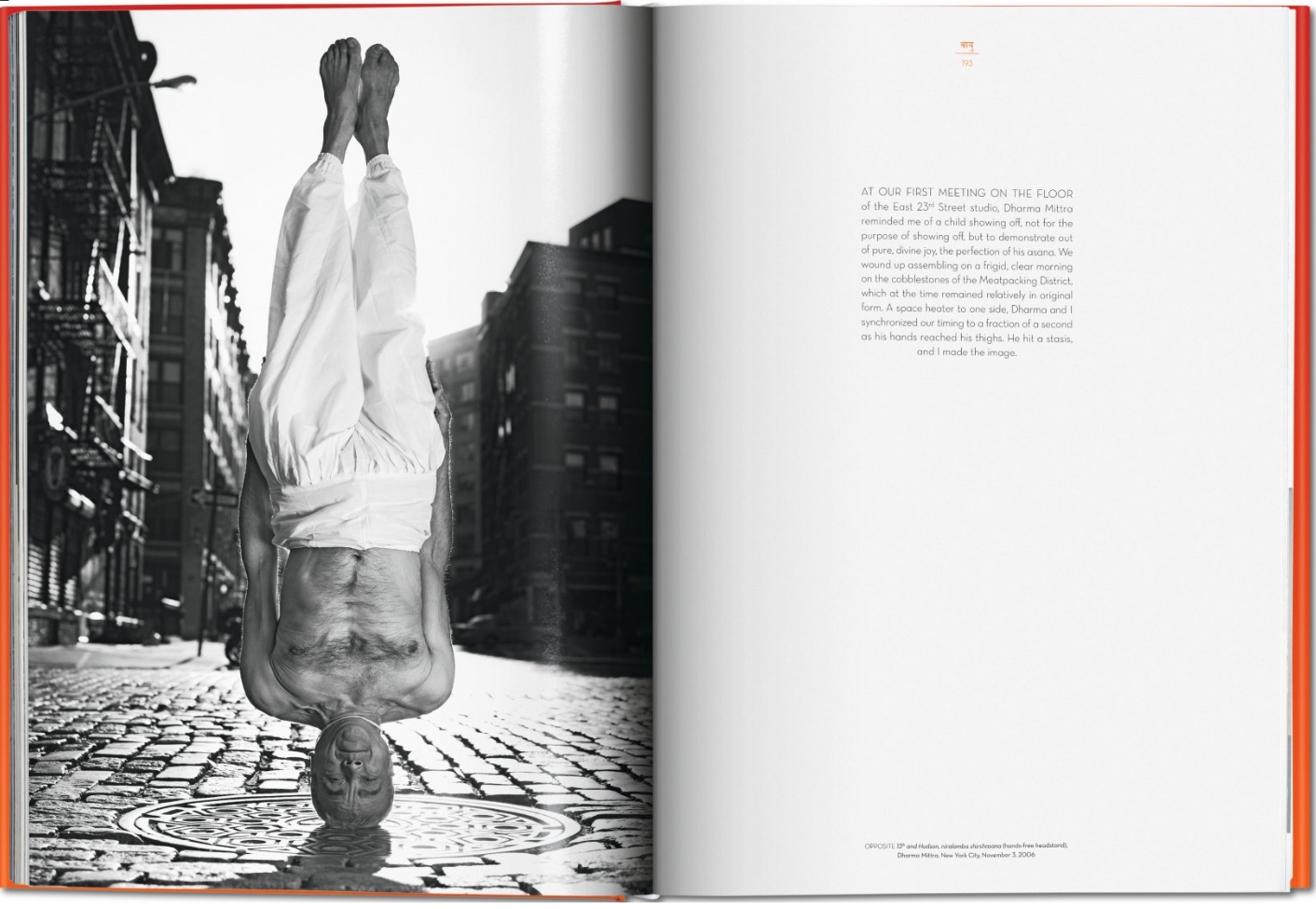 In his near 50-year career, Michael O’Neill has photographed the cultural icons of his time, from Andy Warhol to the Dalai Lama, for publications including the New York Times Magazine, Rolling Stone, and Vanity Fair.  For the last decade he has immersed himself in the culture of yoga, turning his lens on the origins and essence of this ancient and timeless spiritual practice.