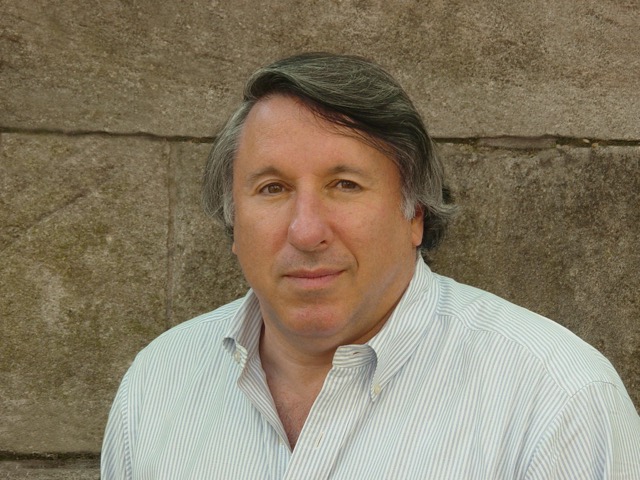 Veteran writer Jesse Kornbluth [above], makes us blush with his latest release, Married Sex, a racy and provocative novel that reads like a memoir and is unlike anything we have seen from him before. The perfect Hamptons beach read, Jesse’s debut novel tells the captivating and comedic story of a man, his wife, and their shared lover, in a tale of marriage, sex, temptation and its consequences.  A longtime Hamptons summer renter, Jesse is previously known for his nonfiction books, including Highly Confident: The Crime and Punishment of Michael Milken (1992), and his screenplay work for stars such as Paul Newman and Robert De Niro, ABC, PBS, and Warner Bros. Learn more about Jesse in this new KDHamptons Lifestyle Diary below. 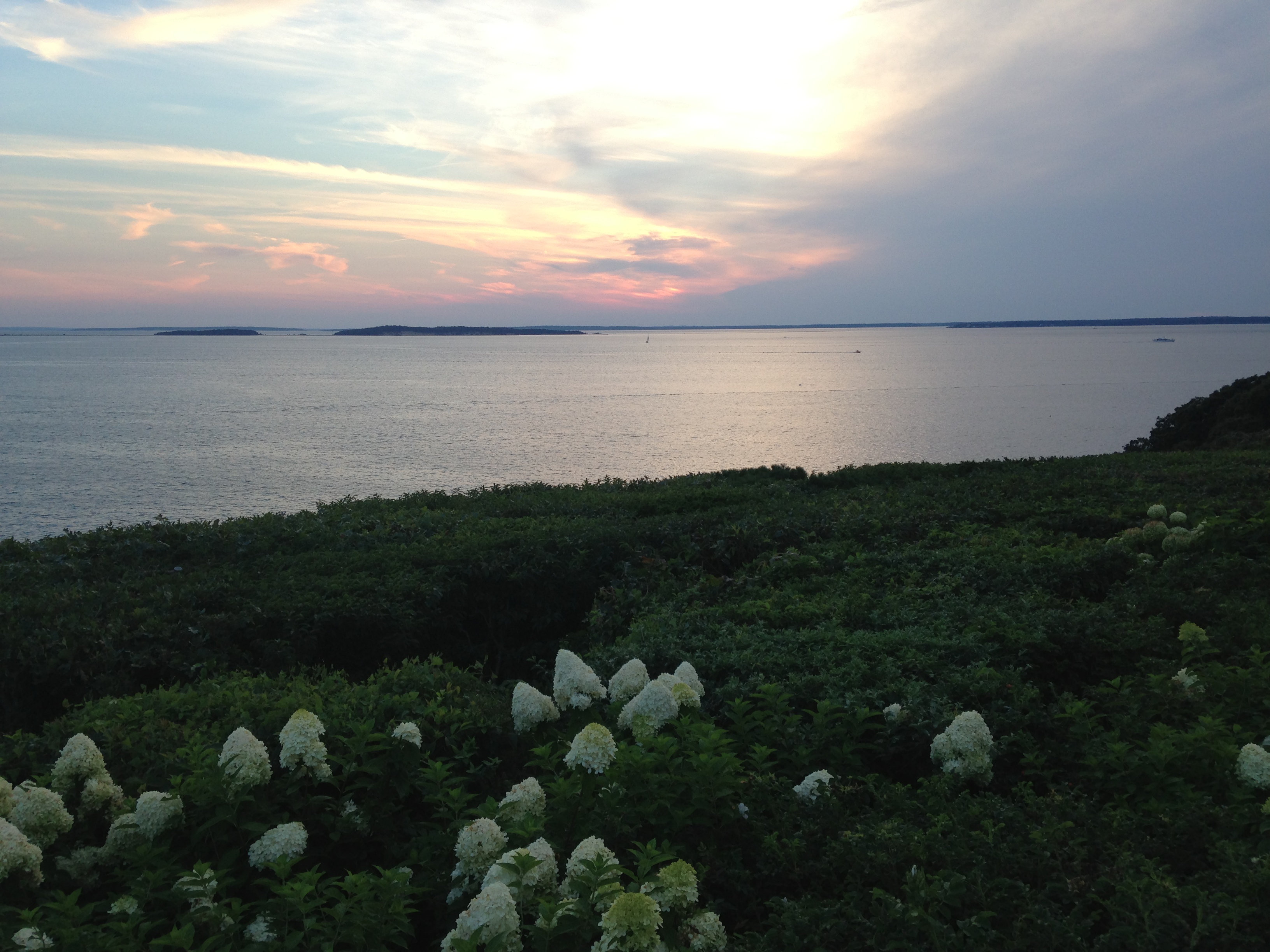 KDHamptons: How long have you been coming to the Hamptons? What do you love most about being here?

Jesse: In 1975, a girlfriend and I rented a cottage in North Haven that was so tiny I wrote on the screen porch. I moved up to a farmhouse in Southampton, an antique schoolhouse in Sag, the John Brown cottage in Bridgehampton − it’s a long list. As is the list of what I love. At the top: bicycling under a full moon on a weekday midnight through the estate area of Southampton. 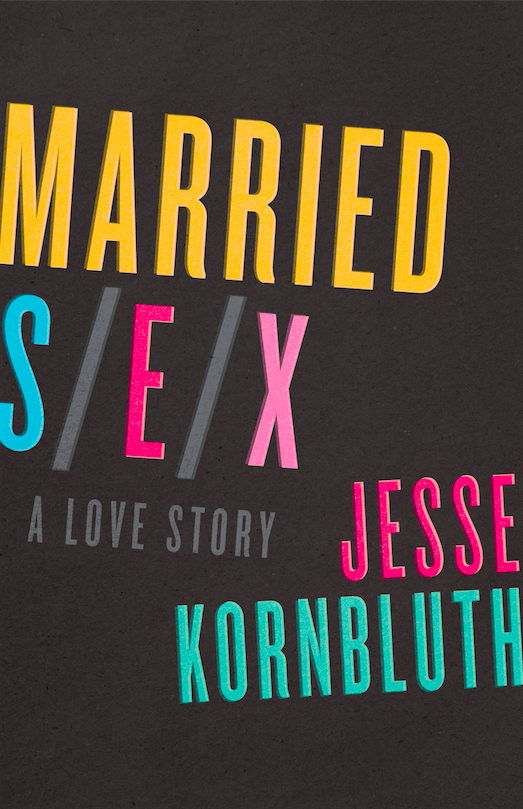 KDHamptons: What inspires you to write? Did anything in your life inspire you to write Married Sex?

Jesse: Samuel Johnson said, “No man but a blockhead ever wrote except for money.” That’s clever, but there’s also the compulsion factor − when I get an idea that excites me, I have to write it. That’s the story of Married Sex. I got an idea that had never been written. The book reads like a memoir, but it’s fiction.

KDHamptons: Who is your favorite author and why?

Jesse: My acid test for a book: I can’t put it down. No writer can do that consistently, but as I’ve walked down the street, I’ve read Walter Tevis’ The Queen’s Gambit, Norman Mailer’s The Executioner’s Song, James Salter’s A Sport and a Pastime, and Jim Thompson’s The Killer Inside.

KDHamptons: Tell me a bit about some of your past screenplay work?

Jesse: My particular gift as a screenwriter is to write scripts that make assistants run in to their boss’s office saying, “We have to do this.” Which is the kiss of death. I got paid well – by Paul Newman, Robert De Niro, Otto Preminger (who fired me twice in one day) and others, for scripts that didn’t get made. You’ll never find what got made: a lesbian vampire movie I wrote when I was young and broke, or a motorcycle thriller I wrote when I was a little older….but still broke. 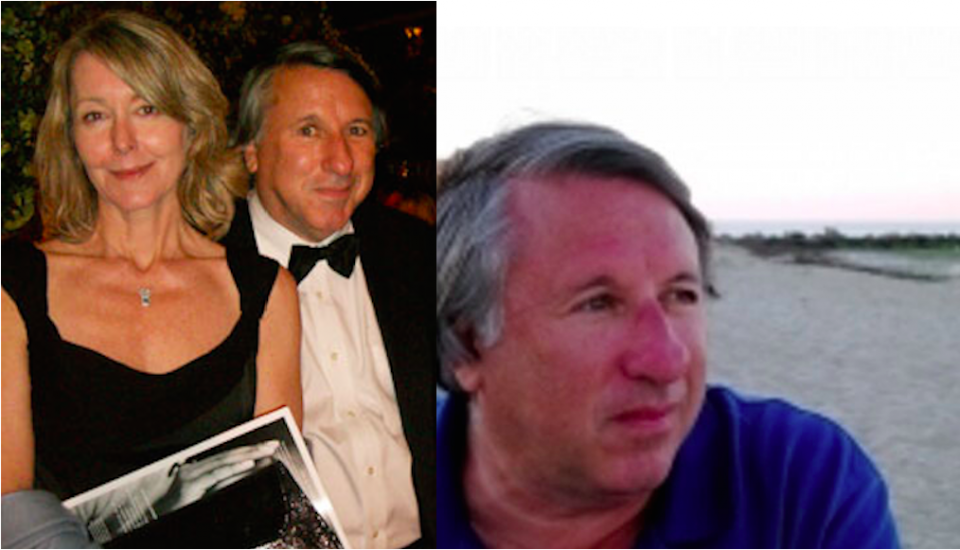 KDHamptons: What does a perfect Hamptons day look like to you?

Jesse: I do every errand before 8:30 AM. Coffee I grind. A chair with a view. A book. A notebook. Making the teenager put her phone down and do something physical with me. Dinner at home with friends. The night sky. Sheets with amazing thread count.  Watching a black-and-white movie with my wife.