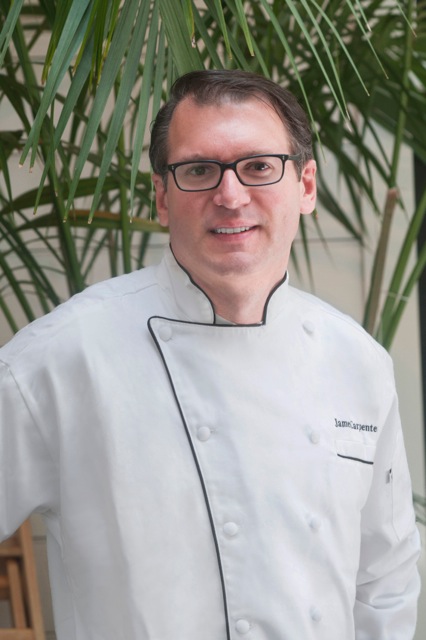 James Carpenter [above] earned his chef whites at several notable iconic Hamptons restaurants including The American Hotel and Della Femina and is now impressing foodies in Sag Harbor at Page at 63 Main.  Carpenter took the helm at Page this season and has upped the ante in the popular restaurant town. Always a dedicated proponent of the Slow Food movement, he maintains his relationships with area farms such as Dave Falkowski’s Open Minded Organics of Bridgehampton and Mecox Bay Dairy of Watermill.  Fresh off a New York Times review and one of the only featured Hamptons chef at this weekend’s Chefs & Champagne, Carpenter is definitely a leader on the Hamptons culinary scene.

Carpenter assumed the helm of the kitchen at Page at 63 Main at the start of the 2014 season, marking a milestone year for the restaurant. Carpenter is legendary in the Hamptons with an impressive resume preceding the recognition. Chef Carpenter was a key component at Hamptons’ stalwarts Savanna’s, Della Femina, and The American Hotel. While his first professional cooking experience was at the five star Harrolds in Stormville, NY, much of his culinary training took place at prominent dining rooms in the American South. 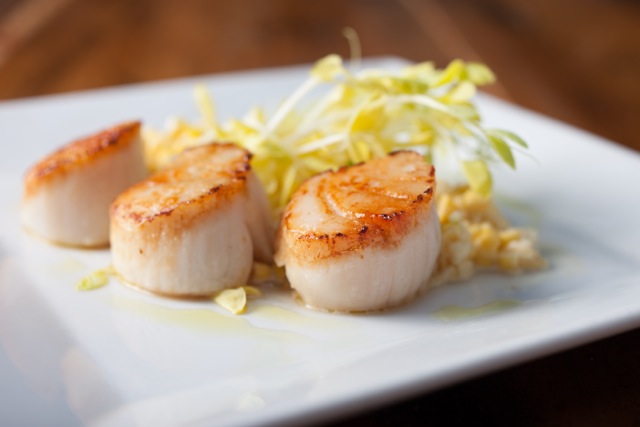 Chef Carpenter was a pioneer with the Slow Food’s East End chapter where he helped champion the use of local food producers from farmer’s markets, seafood shops and farm stands. He passionately believes that by utilizing the freshest and best-tasting foods in season, you create the highest quality while also helping to preserve the natural rural beauty of the East End of Long Island. Recognizing that the dependence on fresh produce requires flexibility, the chef goes with the flow: whatever the Hamptons’ fishing squad brings to market will land on the table. 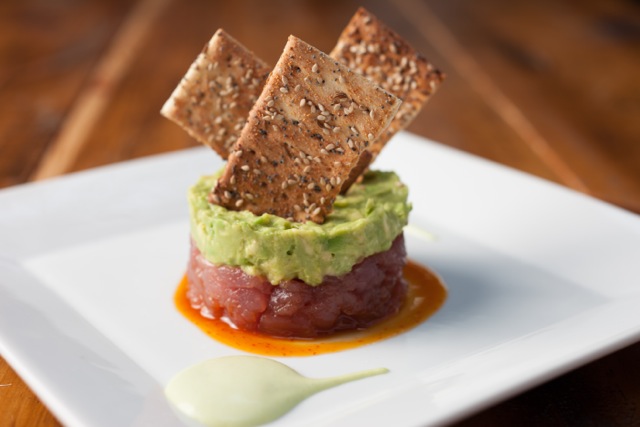 Carpenter has thereby genuinely taken on the Slow Food mentality, cherishing the mornings he spends at the local farmer’s market, where he gathers ideas for lovely dishes and carefully selects the ingredients – the ones that don’t grow in his very own on-site aquaponic garden. Pragmatic as he is, Carpenter is aware of the limitations of being 100% local, and therefore sources the locally unavailable from afar. 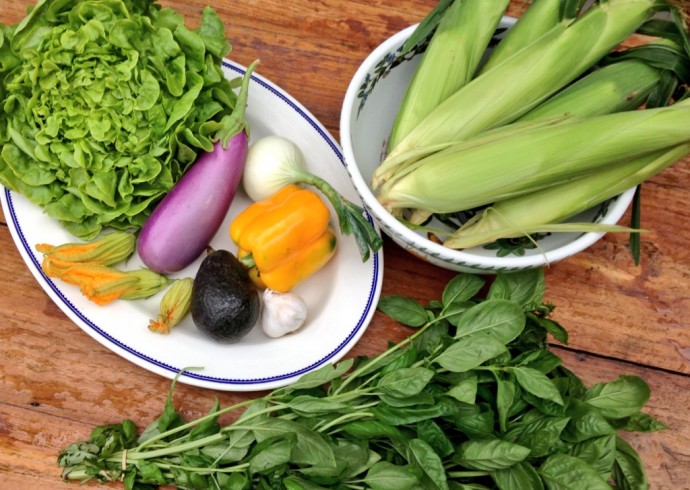 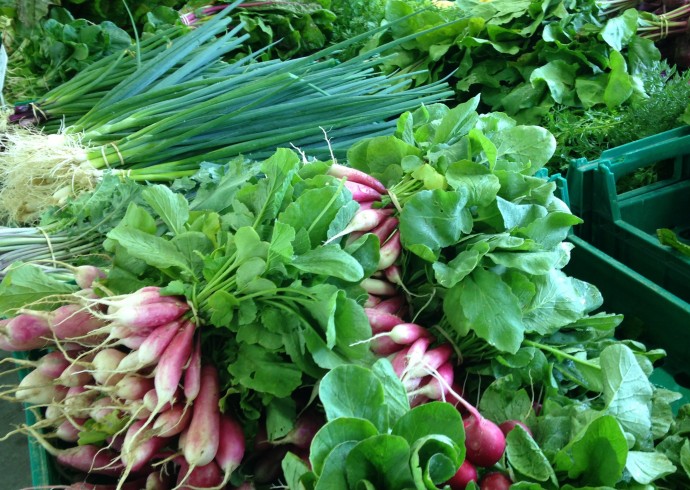 Carpenter’s menu at Page at 63 Main features celebrated local purveyors such as Balsam Farms of Amagansett, Dave Falkowski’s Open Minded Organics of Bridgehampton, Mecox Bay Dairy of Watermill and Howard Pickerell’s “Peconic Pride” oysters, raised in Noyac. The selection features a modern American variety for all palates and Carpenter is the man whose vision and culinary panache ensures that every dish is a cause for excitement. 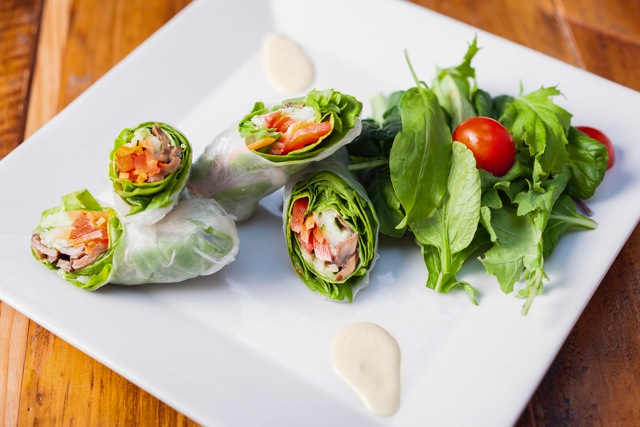 Here are a few menu highlights that will tempt your tastebuds: