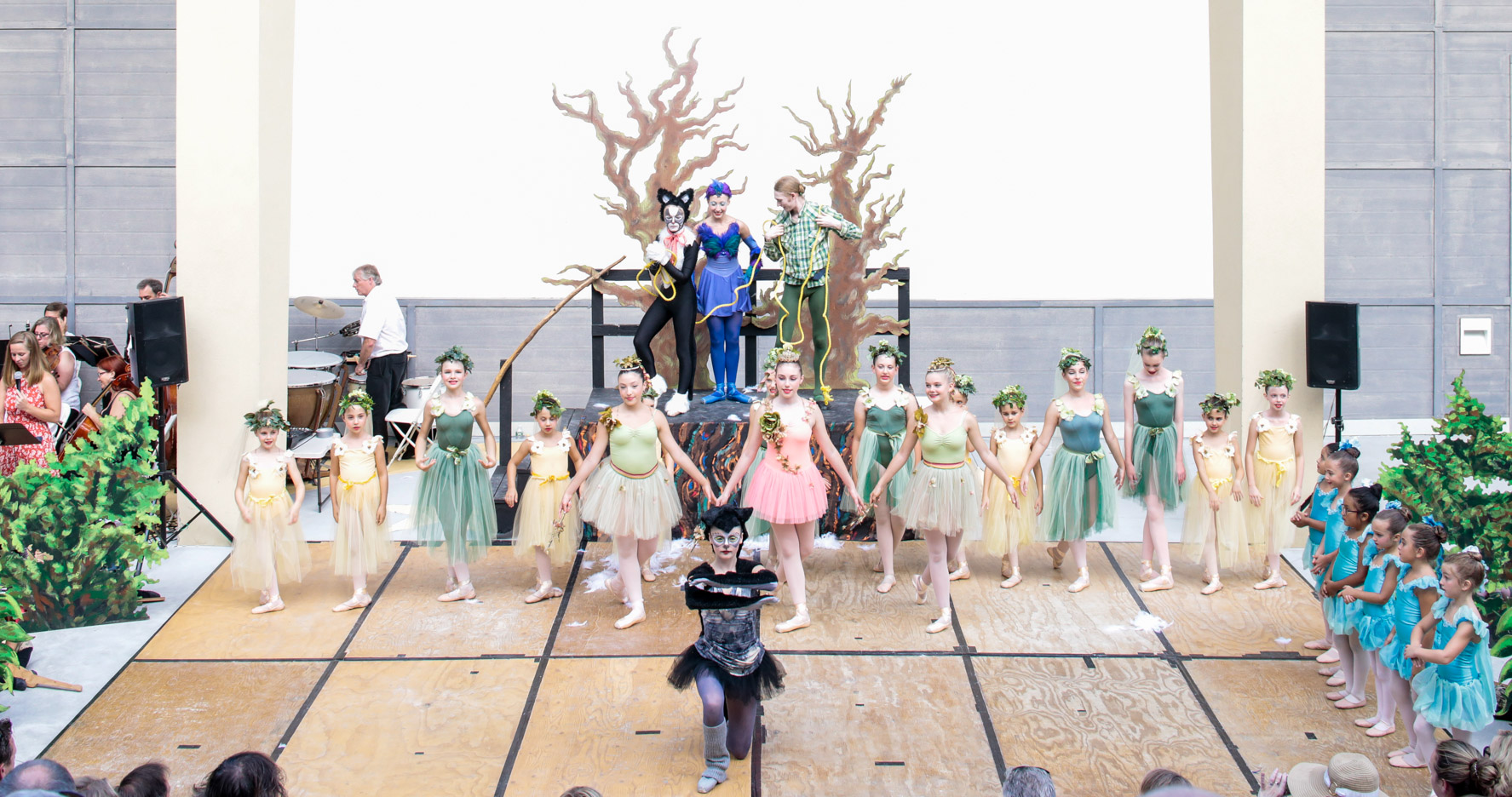 The Hampton Ballet Theatre School, the classical training ground on the East End, celebrating 12 years of  dance education, will be performing the enchanting ballet “Peter and the Wolf”, on Thursday, July 25th at 6:30 p.m., at the Montauk Playhouse Community Center Foundation, 240 Edgemere Street in Montauk, Sunday, July 28th at 6:00 p.m. at the Southampton Cultural Center, 25 Pond Lane in  Southampton and on Tuesday, July 30th at 6:00 p.m. at the Children’s Museum of the East End, 376 Bridgehampton/Sag Harbor Turnpike. This production is a collaboration between the Hampton Ballet Theatre School and the Hampton Festival Orchestra.

“Peter and the Wolf”, choreographed by the director of HBTS, Sara Jo Strickland, along with beautiful costumes by Yuka Silvera, will virtually come alive for the children of the East End community with the orchestra, ballet and narration. 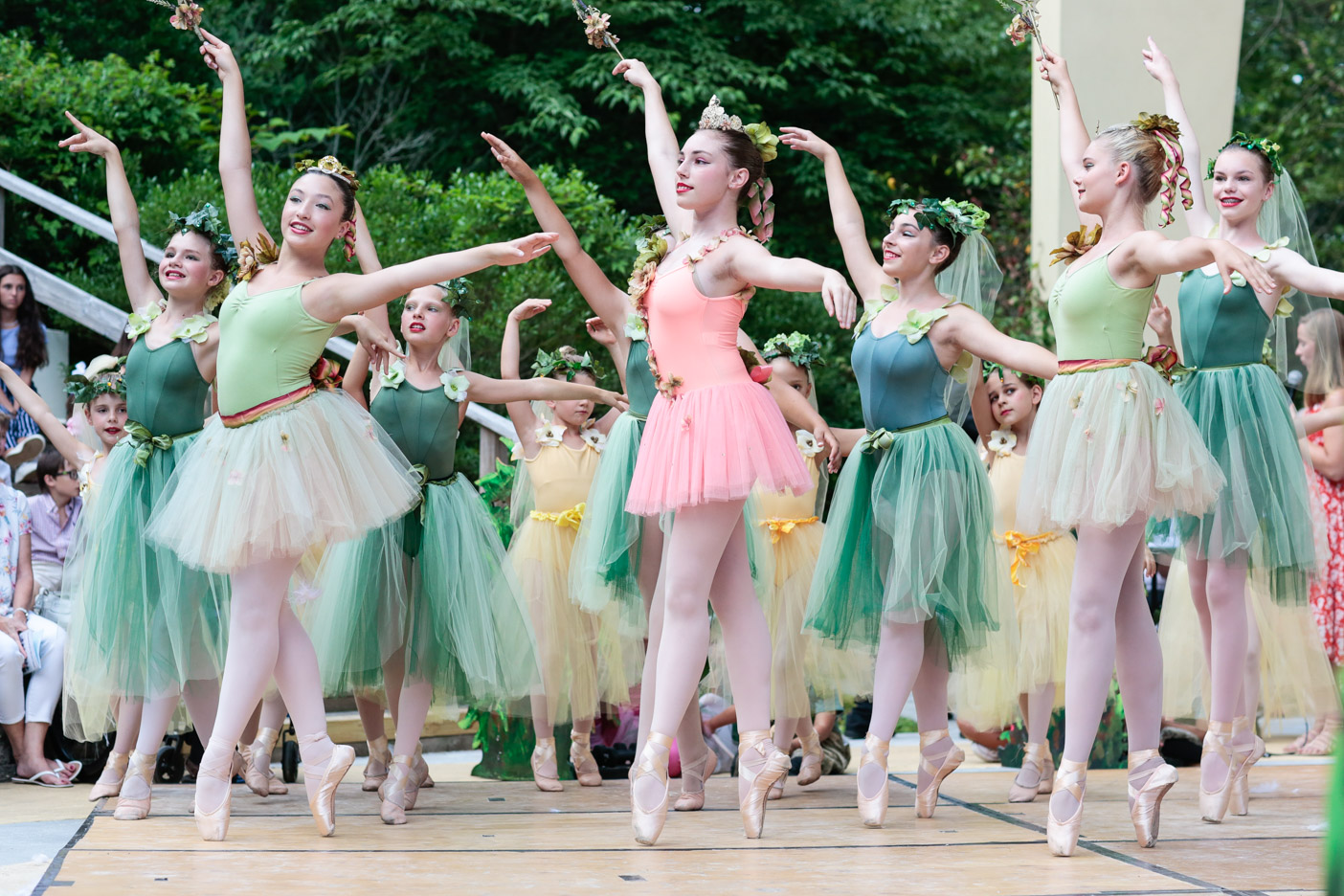 The ballet will be danced by the students of the Hampton Ballet Theatre School, who range from 4 to 18 years old.  The score will be played by the 25 piece Hampton Festival Orchestra, a group of professional musicians who all hail from the East End and will be conducted by the passionate precision of Dr. Andrew Perea. The story will be narrated by special guest narrators: Vincenzo Harty for the Montauk performance and Meaghan Strickland for the CMEE and Southampton Cultural Center performances.

This ballet is a treat for all ages, as Sergei Prokofiev’s famous score introduces all the ballet characters as sounds from musical instruments. You will not want to miss this exciting, educational performance. 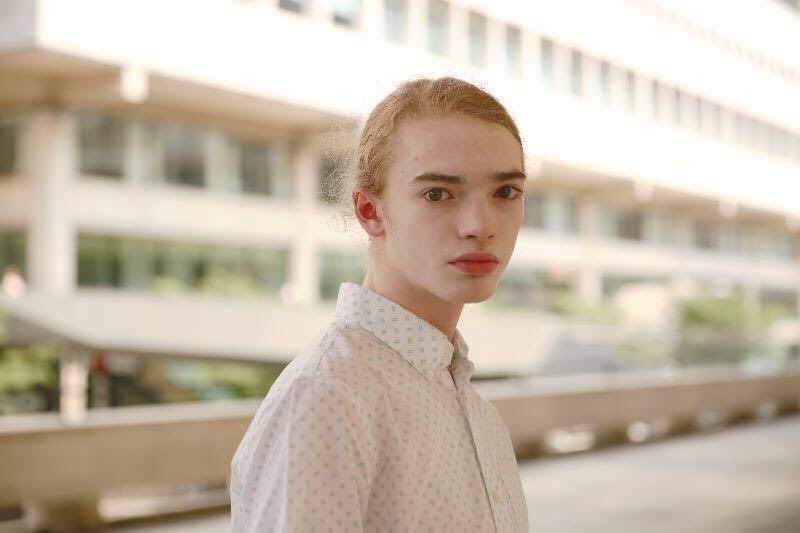 Narrator Vincenzo James Harty is a professional actor, dancer, and singer. He has been on the stage since he was 2 1/2, when he began ballet with Miss Sara. Since then, Vincenzo has danced in countless ballets at HBTS, including all of the Peter and the Wolfs. Vincenzo has performed with the New York City Opera, the New York Philharmonic, the Brooklyn Youth Chorus, and has performed many times at Lincoln Center, in the David Koch Theatre and at David Geffin Hall, in Carnegie Hall, at the Brooklyn Academy of Music, with Philip Glass at the Park Avenue Armory, and with Barbra Streisand in her Back to Brooklyn Tour at several sold-out performances to twenty-thousand people at the Barclays Center in Brooklyn. 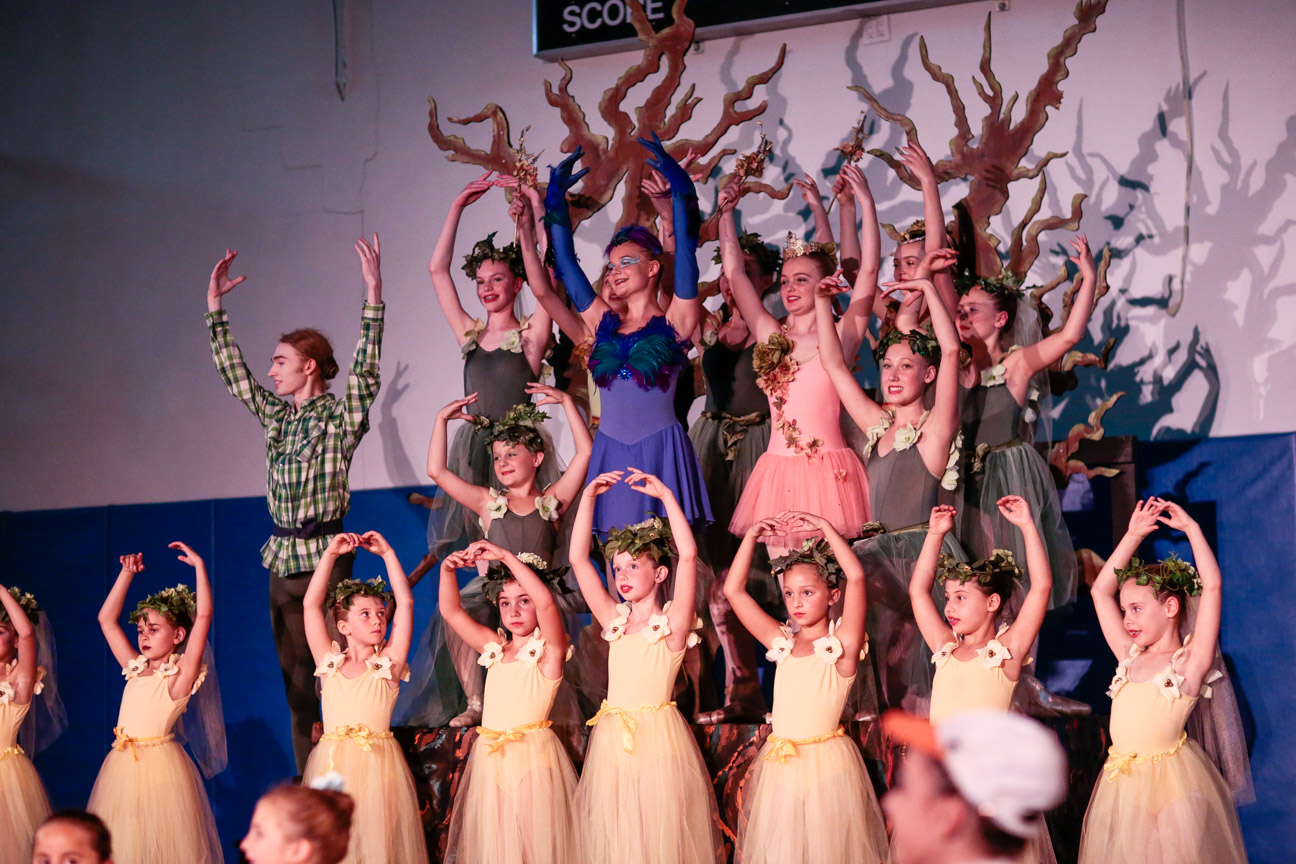 He has been in several films, including the award winning independent films of Adam Baranello, as well as the feature film Ben is Back starring Julia Roberts. He is also an accomplished pianist, having played since he was two, and having won numerous awards. He enjoys most of all accompanying the HBTS pointe classes on the piano. Vincenzo is currently a sophomore in the honor’s program at Fordham College Lincoln Center, where he is planning on double majoring in neuroscience and theatre. He is thrilled and honored to be narrating this year at the Montauk Playhouse. 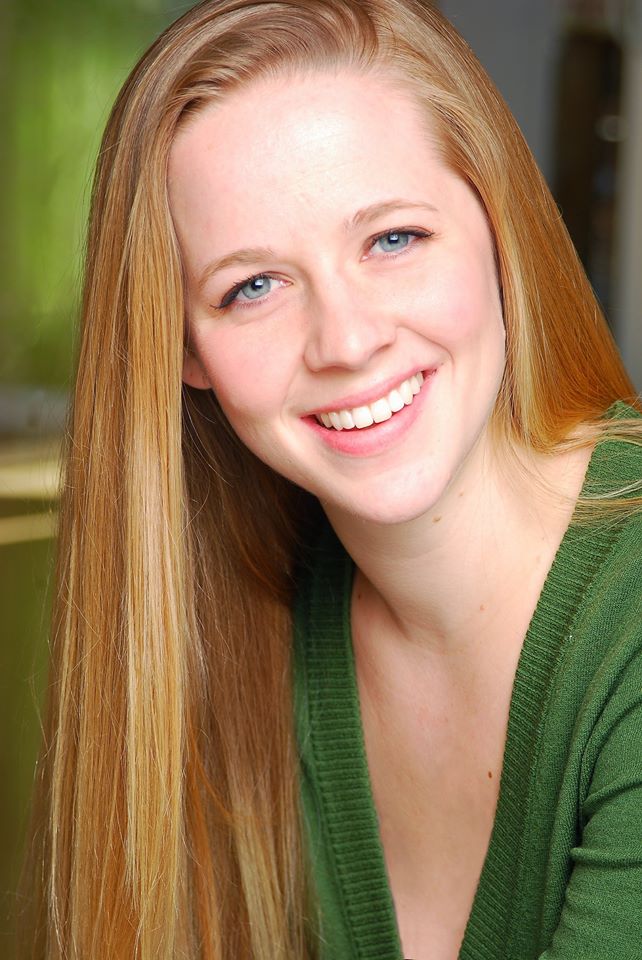 Meaghan Strickland (@meaghanstrick) is a standup comedian and improviser who is so excited to be narrating this year’s Peter and the Wolf! Having spent 8 years studying and performing in Chicago (at iO, The Annoyance and The Second City) Meaghan is now based in NYC and loving it.