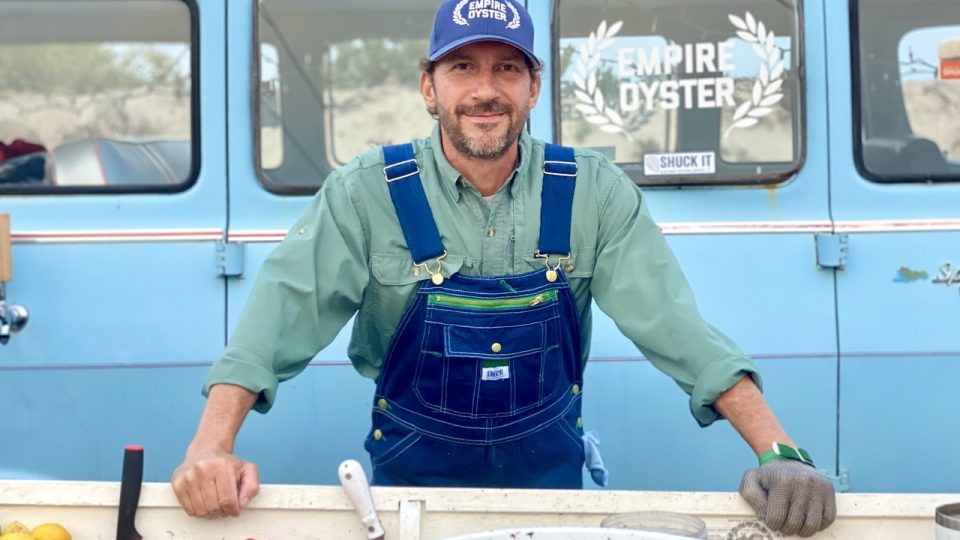 A little overcast weather could not rain on the parade of the “Oyster King”, Kevin Joseph, who shucked up some perfect Montauk Pearl Oysters at his Empire Oyster’s Shuck Truck & Raw Boat shindig at Long Beach in Sag Harbor over the holiday weekend.  Kevin is the top Hamptons’ “mermmelier”. (which is to be to oysters what a sommelier is to wine. To be honest, I was never an oyster eater until I met Kevin this summer and now I am total fan of the slippery devils.. 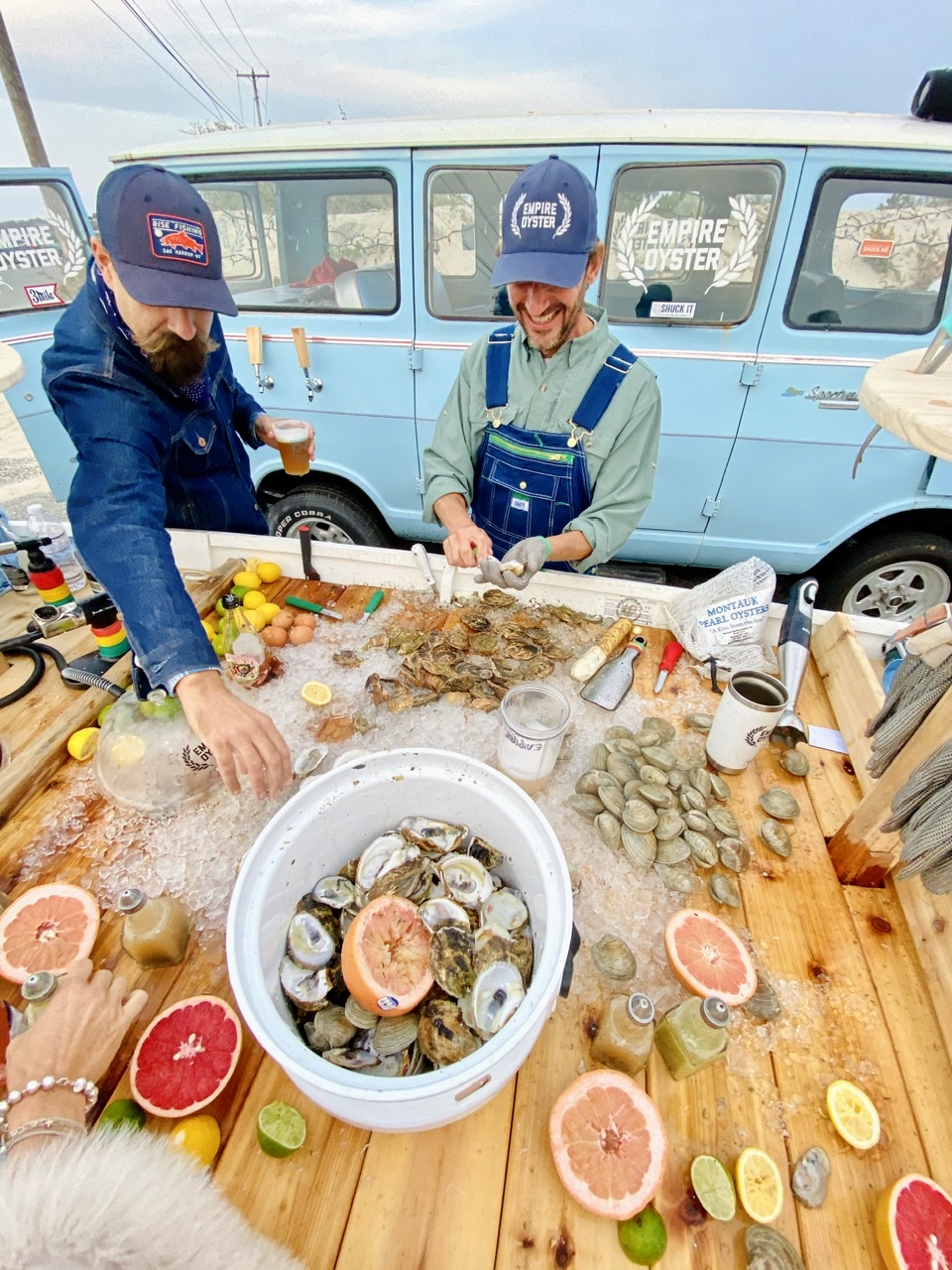 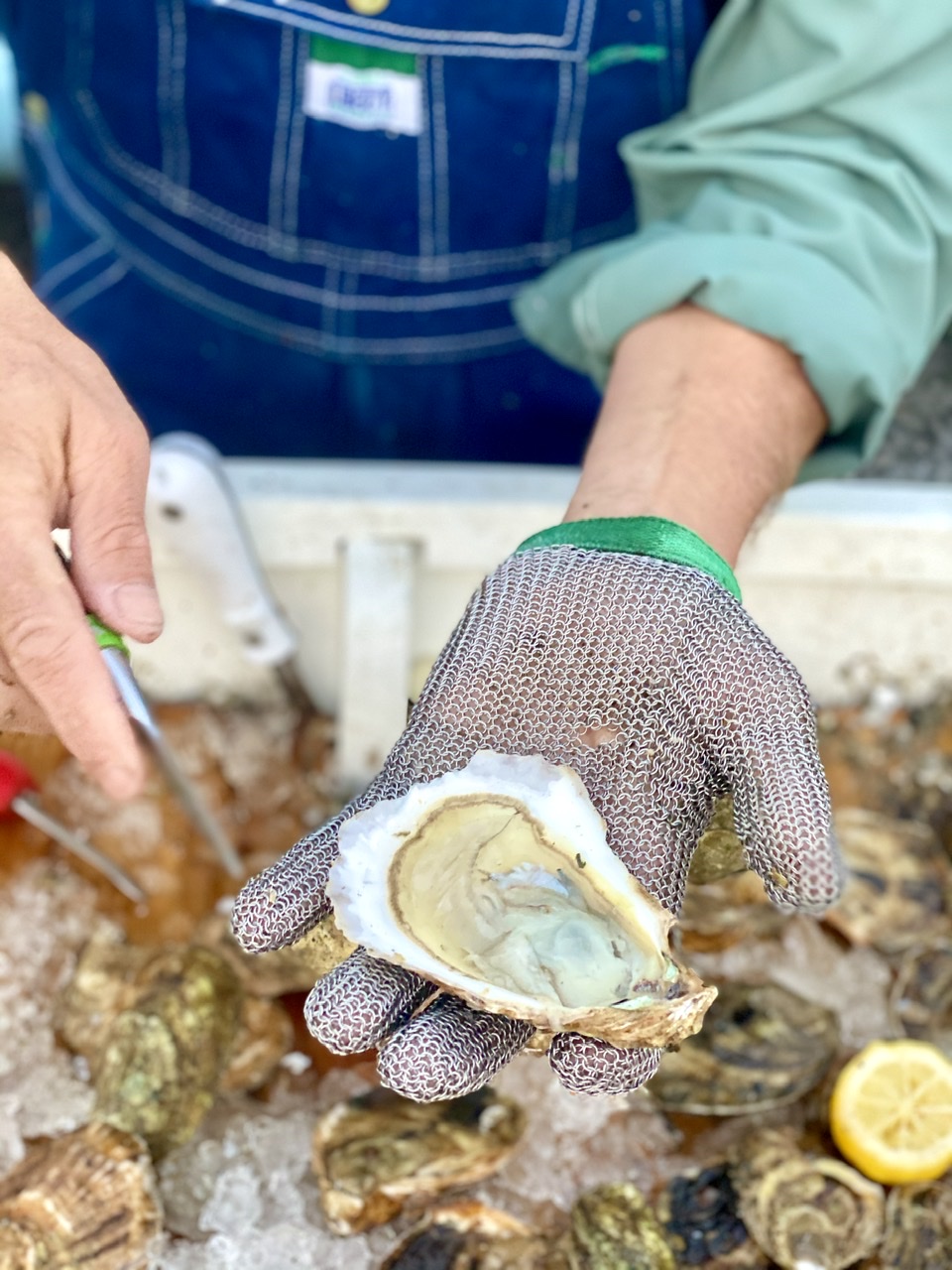 As the season ends, Kevin shares, “The next chapter of my life on the water begins very soon. I am sharing this as a means to set and share intentions to manifest life, love, health, fun, adventure, money and purpose. I’ll be headed South around October 18th with a planned stop in Charleston to take meetings with local investors and connectors relative to the RAW BARge through a membership model.  Next stop, South East Florida where I will work as private / yacht chef and consulting with restaurants in that region. Follow along for the adventure with me!” @empire_oyster, @theoysterhood and @kevinjoseph 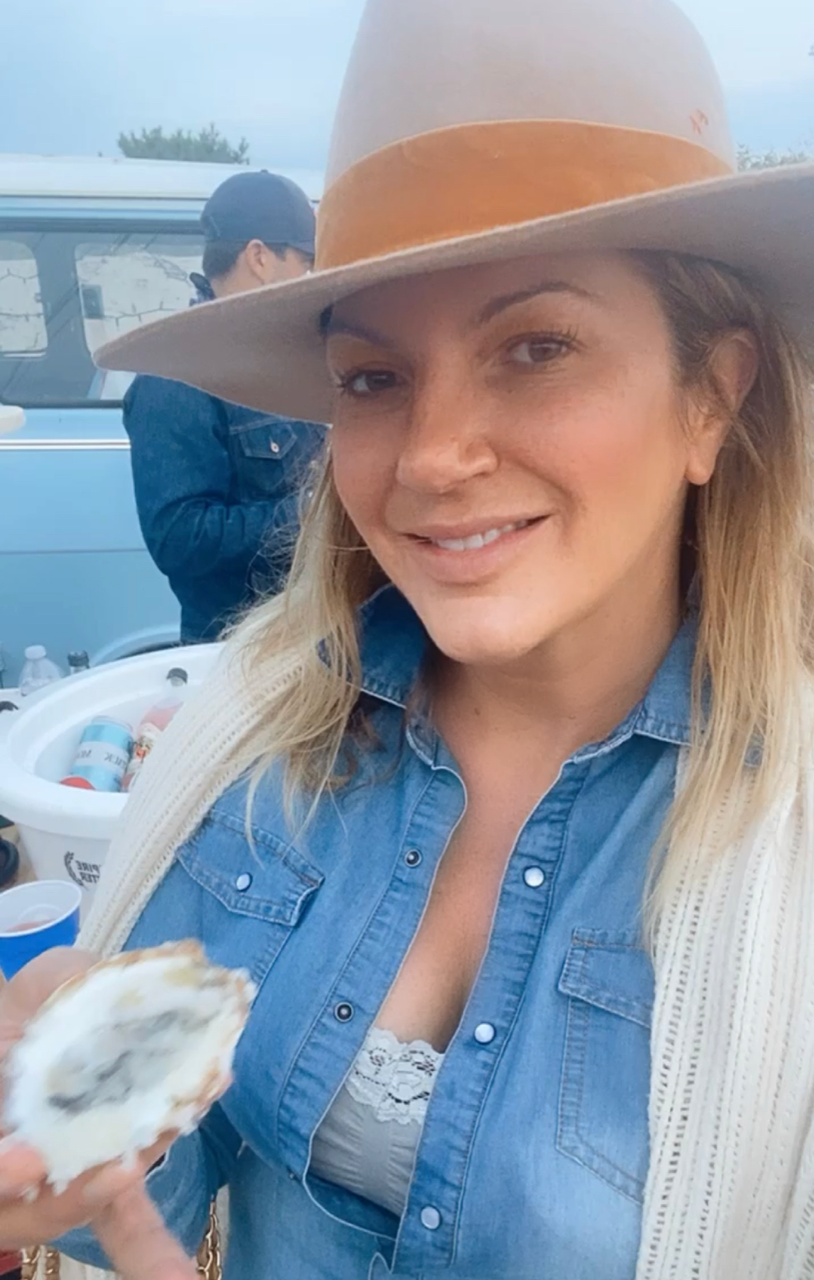 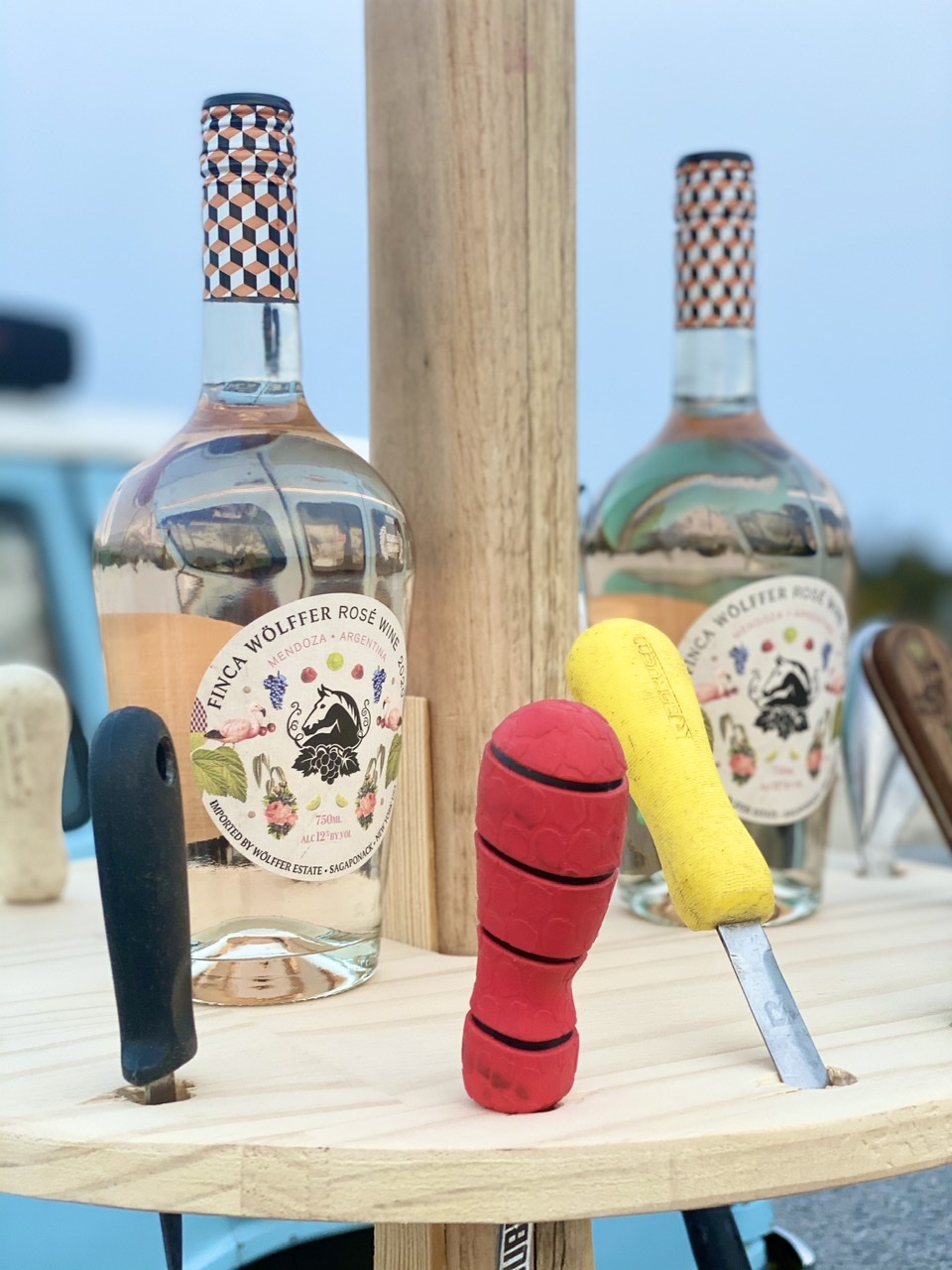 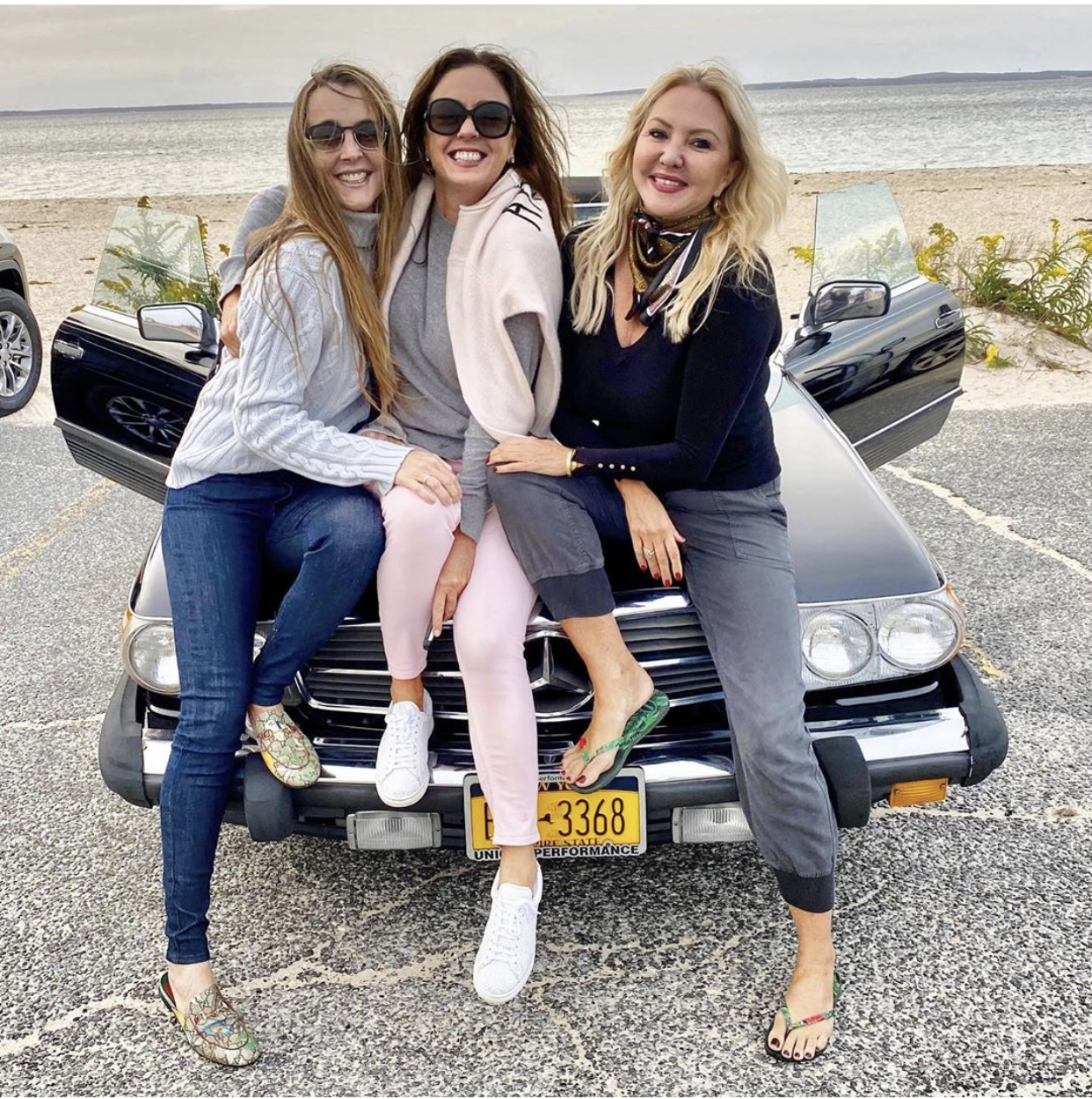 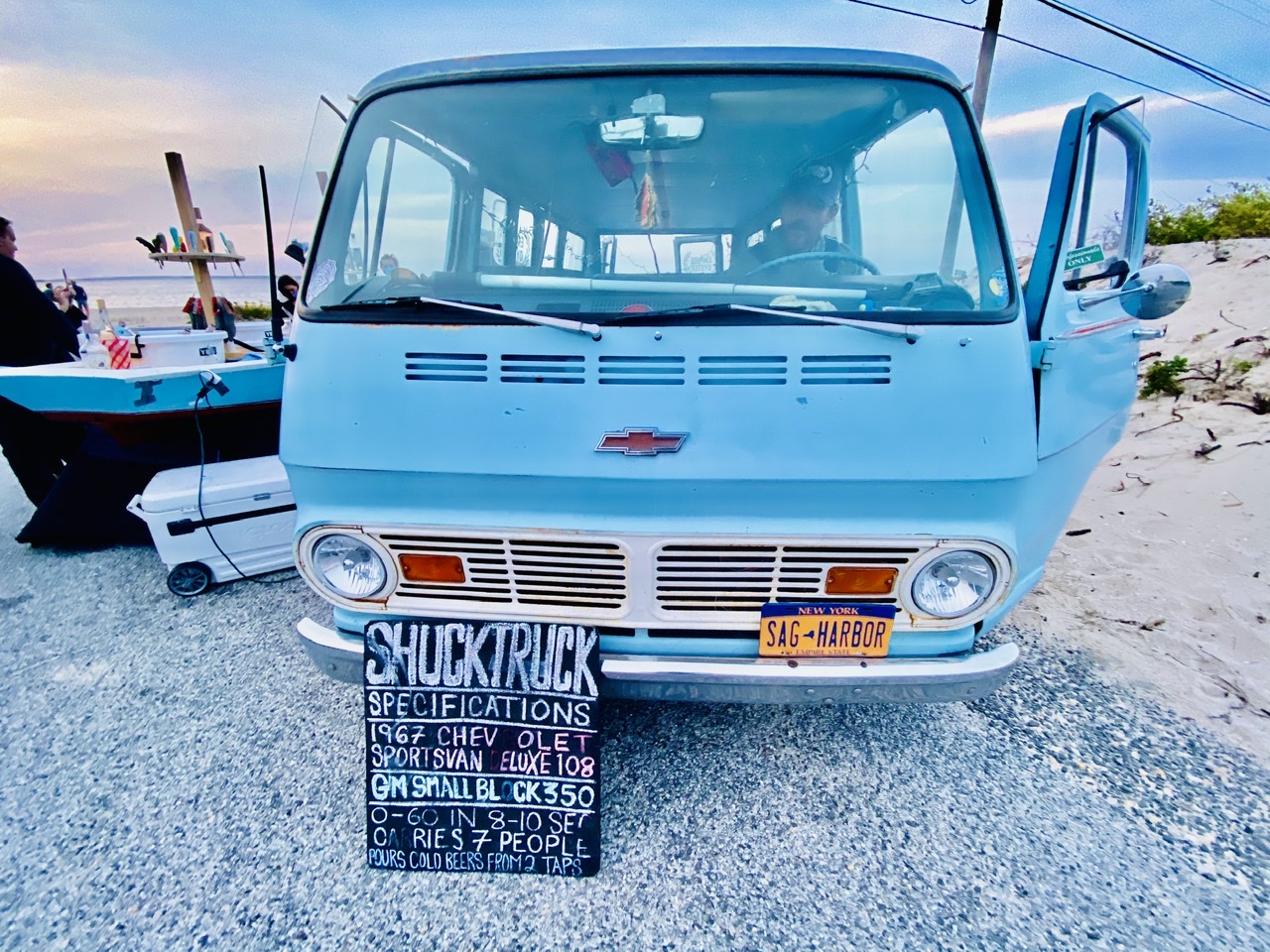 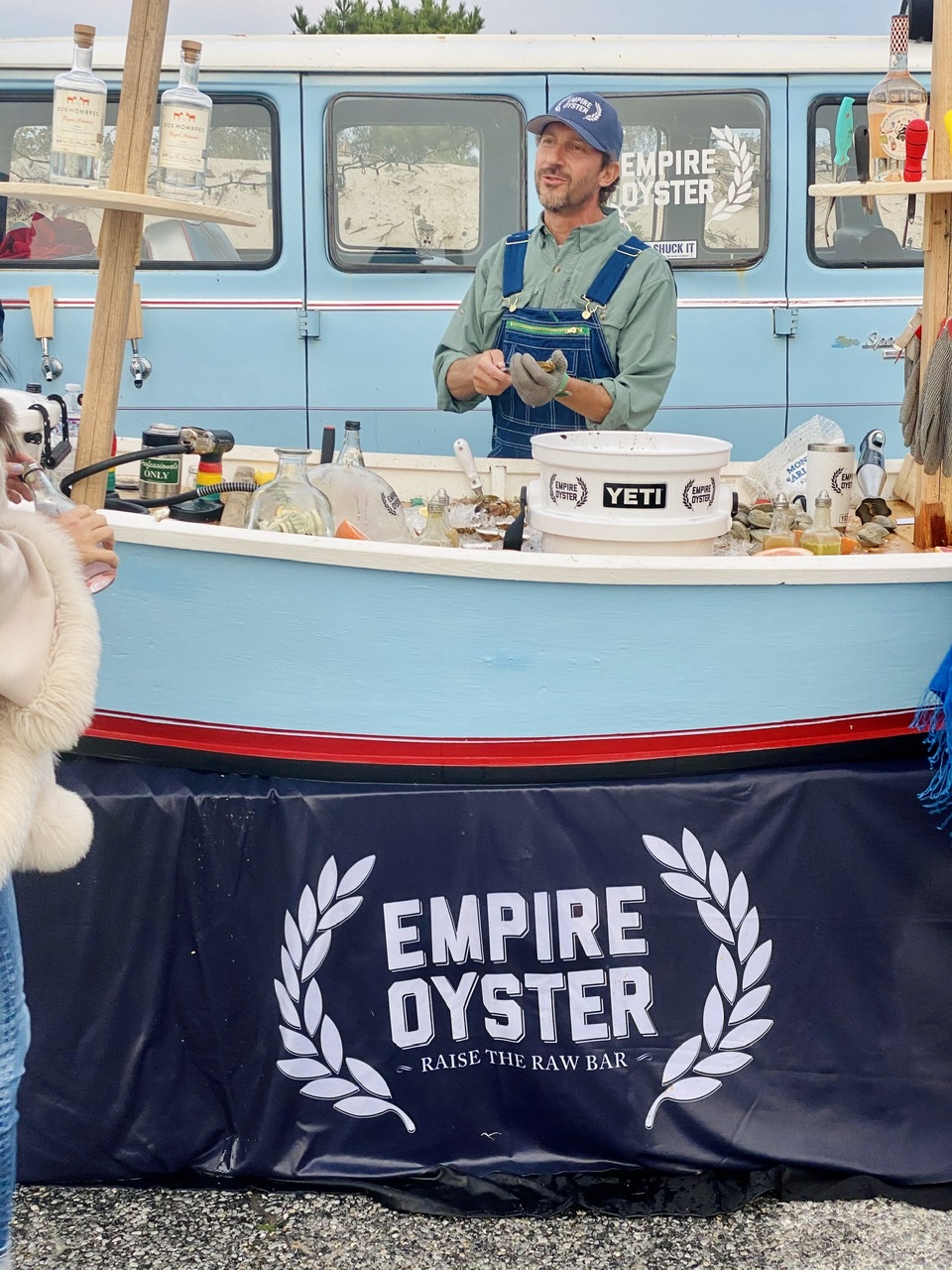