On Sunday, May 4, at 2:30 p.m. in Sag Harbor, Hamptonites can celebrate the Year of the Horse. The Hamptons Take 2 Documentary Film Festival, directed by Jacqui Lofaro of Bridgehampton, will present the East Coast premiere of “Penny & Red: The Life of Secretariat’s Owner” at the Bay Street Theater, on the corner of Bay & Main Streets in Sag Harbor.

The film, to be screened the day after the May 3 Kentucky Derby, recounts the story of Penny Chenery (Tweedy) and her champion thoroughbred Secretariat, also called “Big Red”, who took the Triple Crown in June 1973 by winning the third leg, the grueling Belmont Stakes race on Long Island. “The film reveals Ms. Chenery’s personal story, from the inside, as never before,” says HT2FF director Jacqui Lofaro. “Often referred to as ‘the first lady of racing,’ she forged new roles for women in the sport of horse racing, with champions both Riva Ridge and Secretariat.” 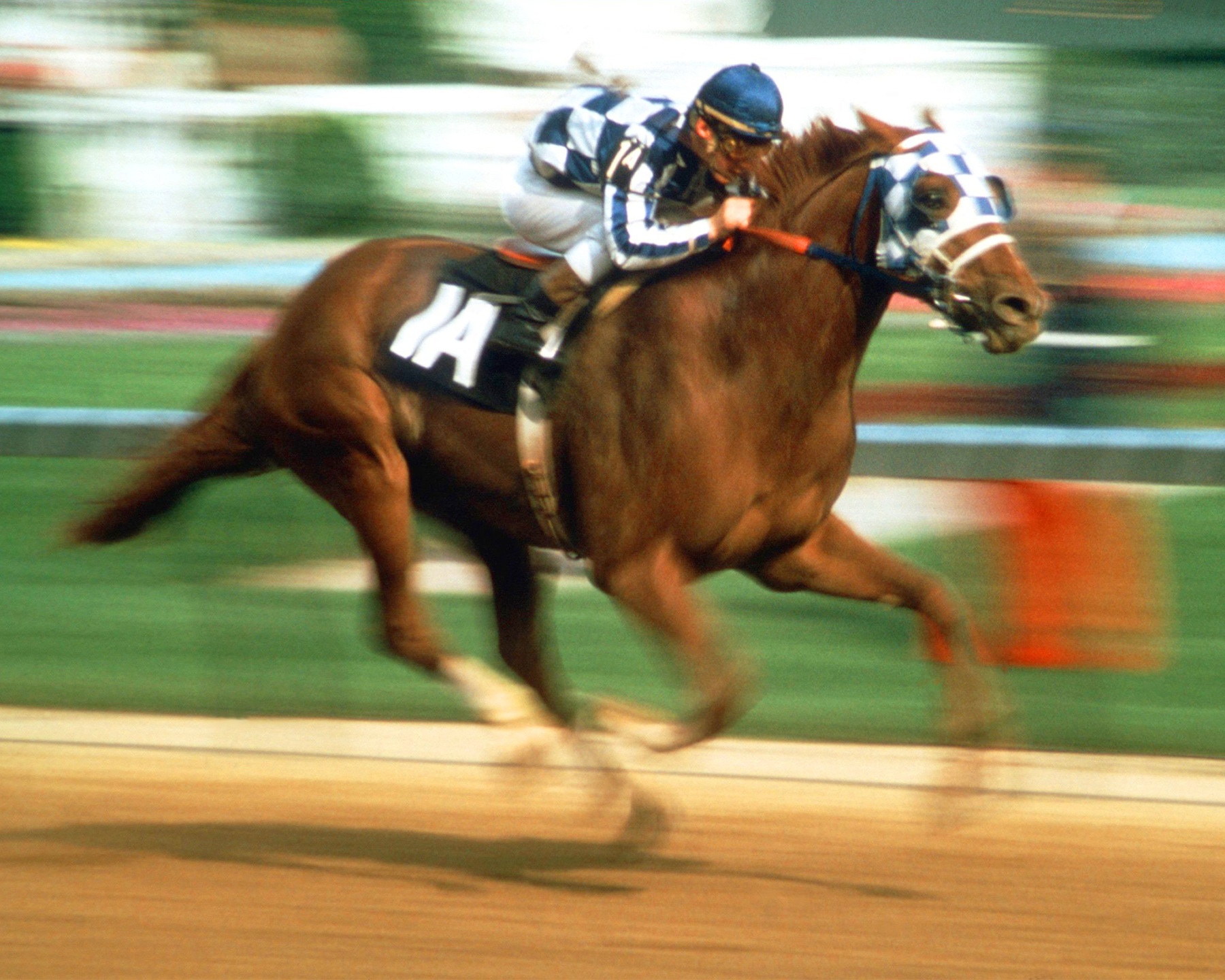 At 12 noon preceding the film is a “Triple Crown Benefit” at the American Hotel in Sag Harbor, to include a three-course luncheon, a silent auction of Secretariat memorabilia and a film ticket, for $125. John Tweedy and William Nack will both be attending. Proceeds benefit the Secretariat Foundation, the Amaryllis Farm Equine Rescue on the East End of Long Island, and HT2FF. Tickets are at HT2FF.com. 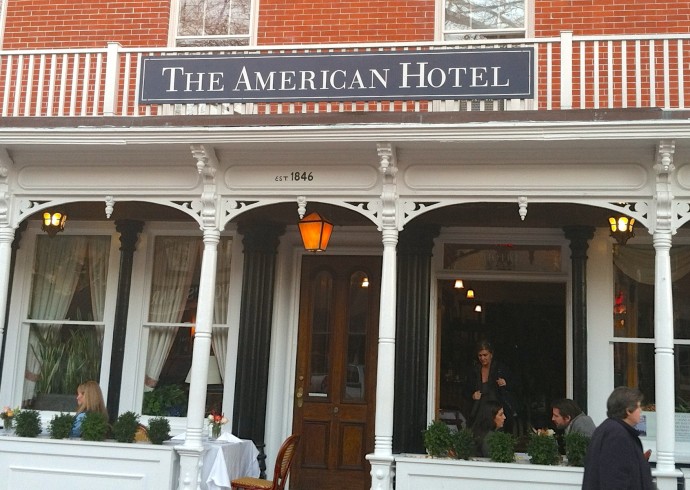 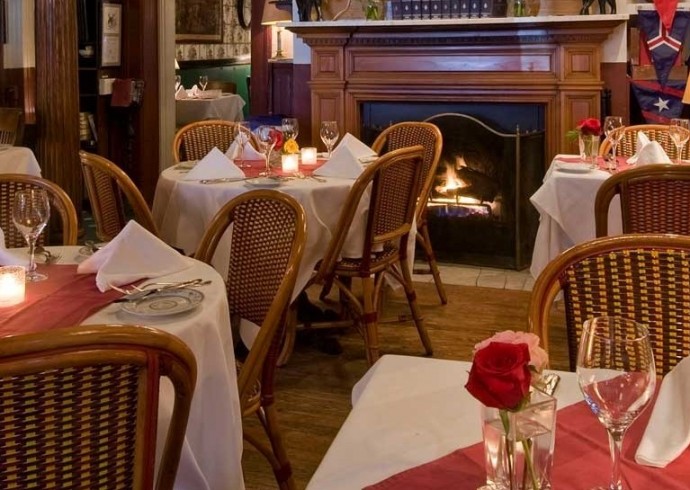 Award-winning film producer/director and co-owner of Landlocked Films is Penny’s son, attorney John Tweedy, who includes previously unreleased family photos and film footage in this documentary. Ms. Chenery, now in her 90’s, lives in Boulder, Colorado. Secretariat’s jockey, Ron Turcotte, a paraplegic since his fall from a horse in 1978, has been inducted into the Long Island, the New York and many Canadian racing Halls of Fame and resides in New Brunswick, Canada. 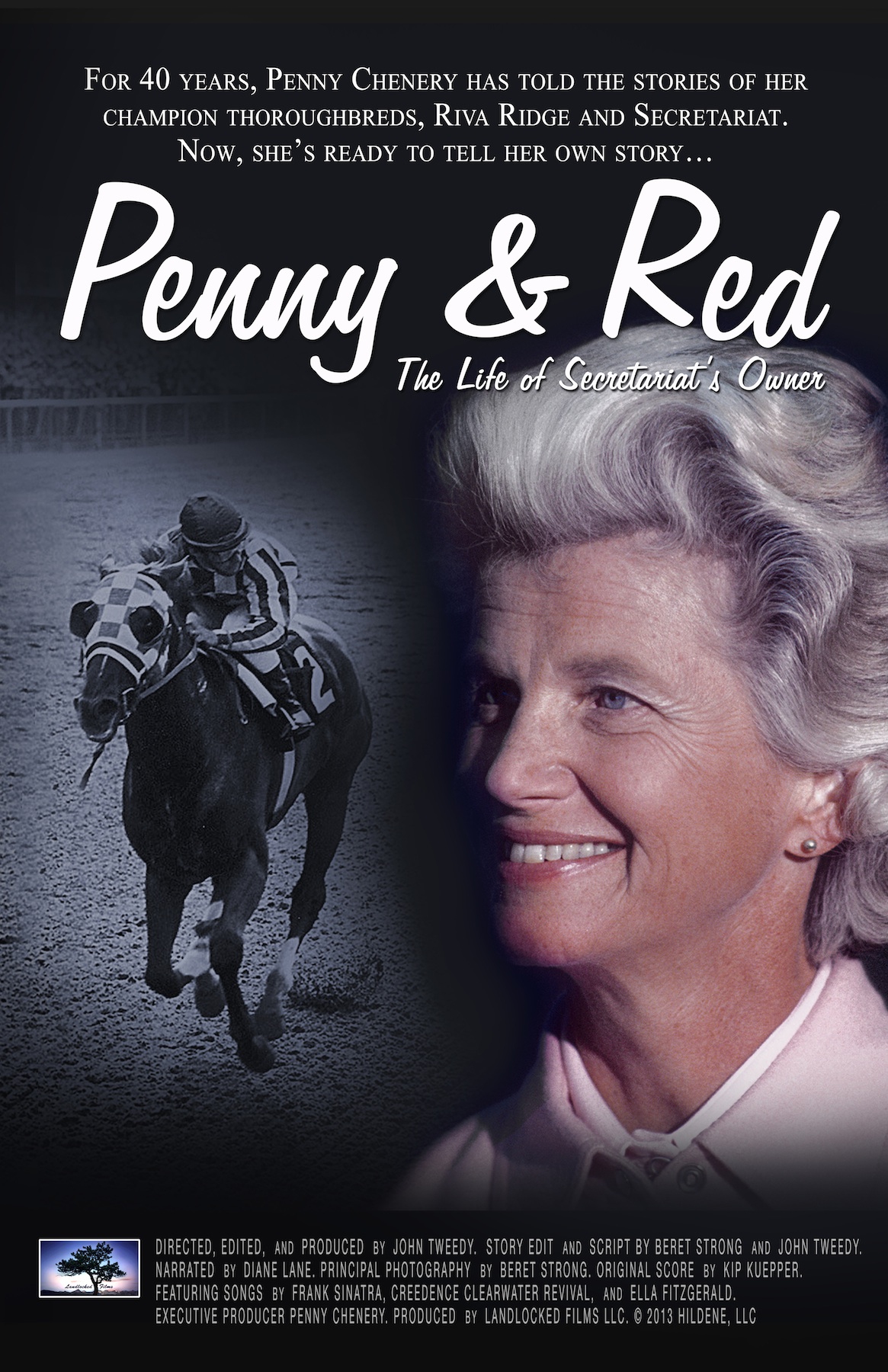 Mr. Tweedy, who has lived on Long Island for various periods of his life, especially when their horses were racing in the last leg of the Triple Crown at Belmont Park, will be on hand after the screening for the Q&A. Introducing the film and participating afterwards with Mr. Tweedy in the Q&A is former Newsday sports journalist William Nack, author of the book “Secretariat: The Making of a Champion”. Commenting on the documentary “Penny & Red,” Mr. Nack said it’s “a stunningly honest account of Penny’s life . . . made the more poignant and powerful by her unsparing self-reflection.”

Mr. Nack recalls Secretariat as a “chivalrous prince of a colt who was playful and mischievous—he once grabbed my notebook out of my hand with his teeth, while I was talking to his groom . . .  The older he got, it seemed, the more of a ham he became, and throughout his life he used to stop and pose whenever he heard the click of a camera.” 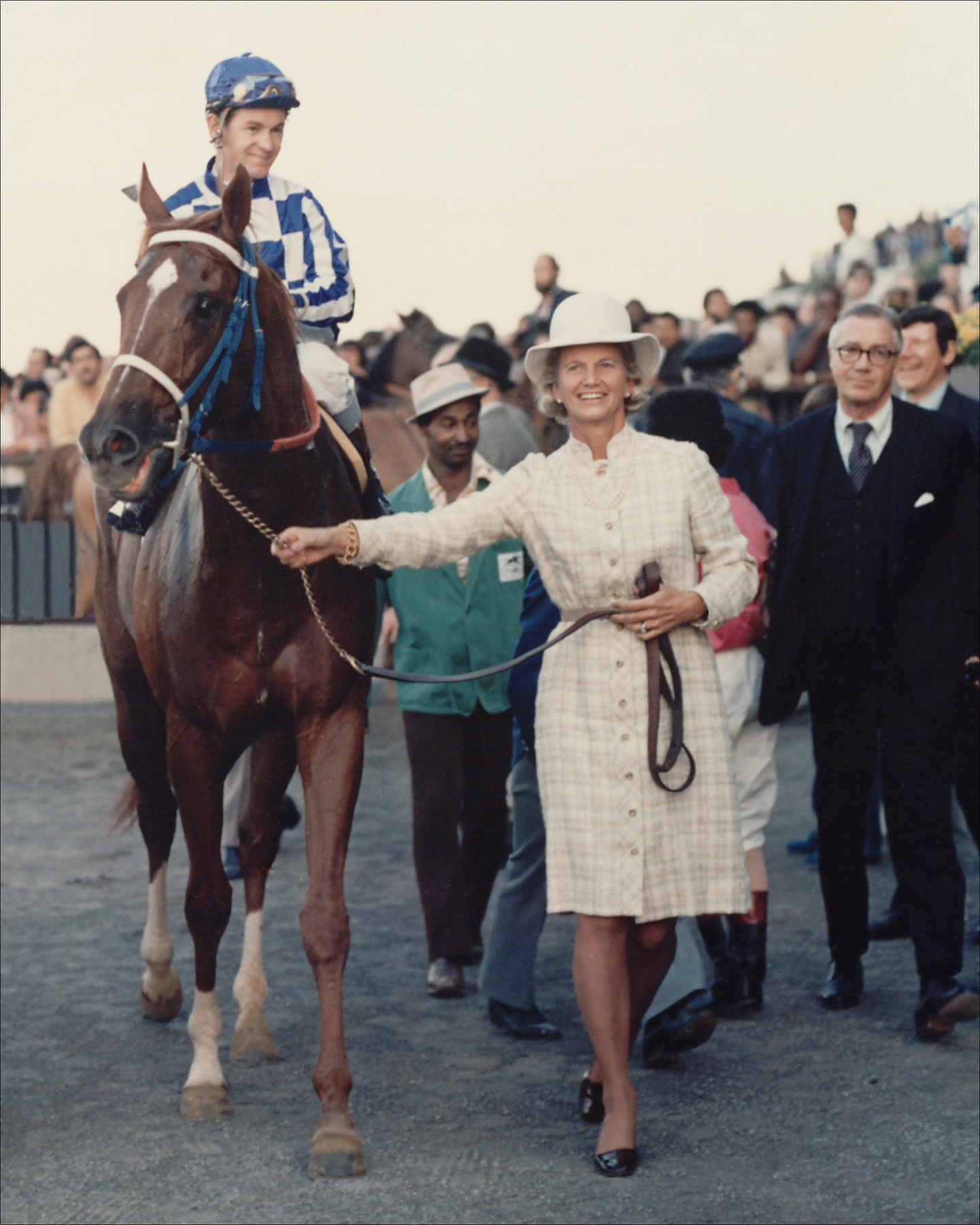 Narrating the documentary is actress Diane Lane, who portrayed Penny Chenery in the 2012 Disney film “Secretariat.” Admission is $15 at the door. In celebration of the Kentucky Derby the day before, mint juleps will be available at the theater lobby bar, and filmgoers will be able to bid on silent auction items. For more information, see HT2FF.com or info@ht2ff.com, or call the Bay Street Theater at 631-725-9500.

More About the Secretariat Foundation:

The mission of the Secretariat Foundation, created by Penny Chenery, is to assist various charities and organizations that are dedicated to the welfare of thoroughbred horses. Amaryllis Farm, founded by Christine Distefano and now located on eight sites, is Long Island’s only Senior & Special Needs Horse Sanctuary. Five of its rescue horses are descendants of Secretariat.