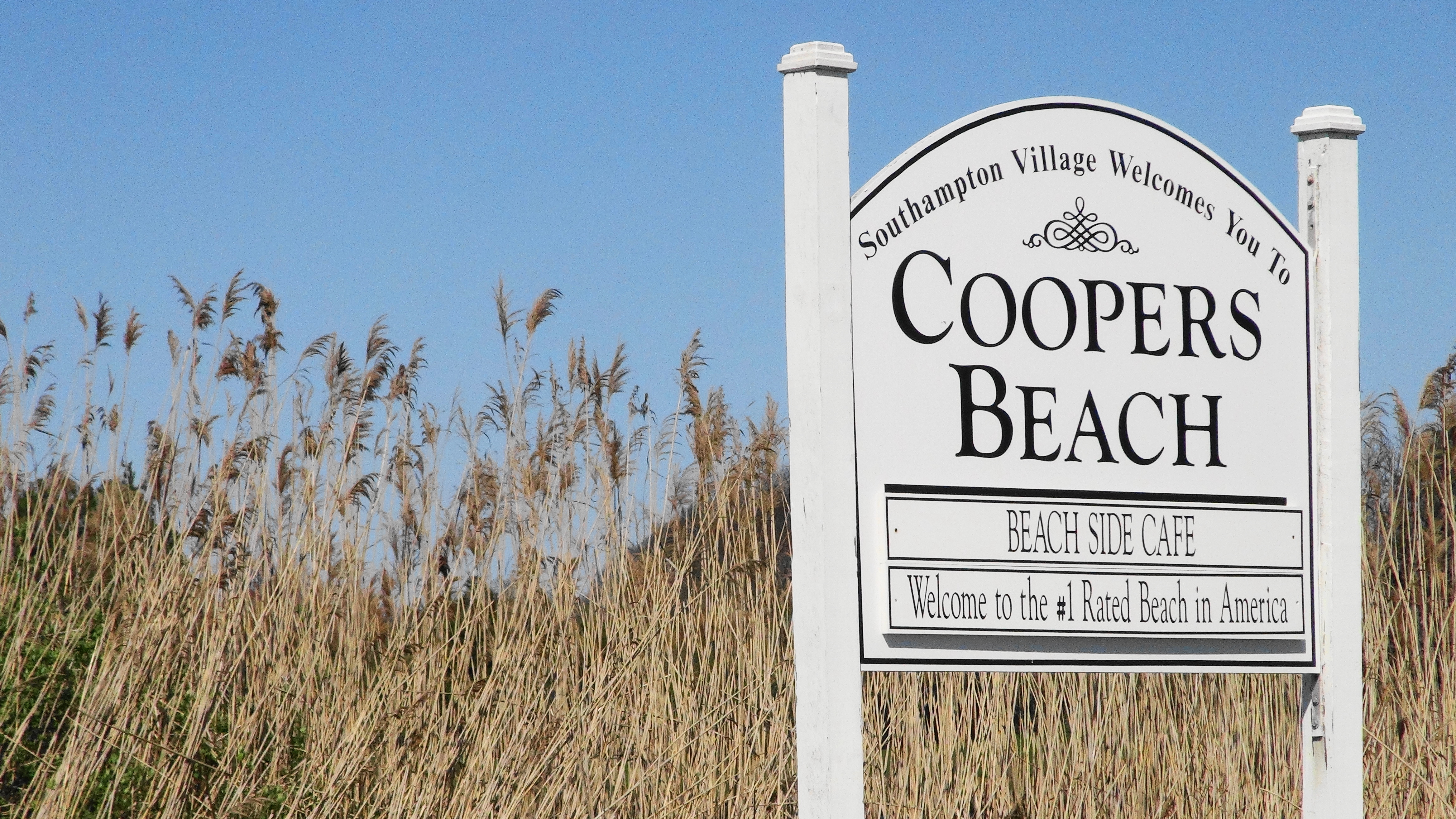 The annual list of best beaches in the United States has been released, and our very own Coopers Beach (pictured in this feature) has made the cut, coming in at NUMBER FOUR! At first place is Kailua Beach Park in Oahu, Hawaii, for its white sands and clear, calm waters. Beaches in North Carolina and Florida placed second and third. Coopers Beach in Southampton placed fourth on the list ahead of another beach in Hawaii. 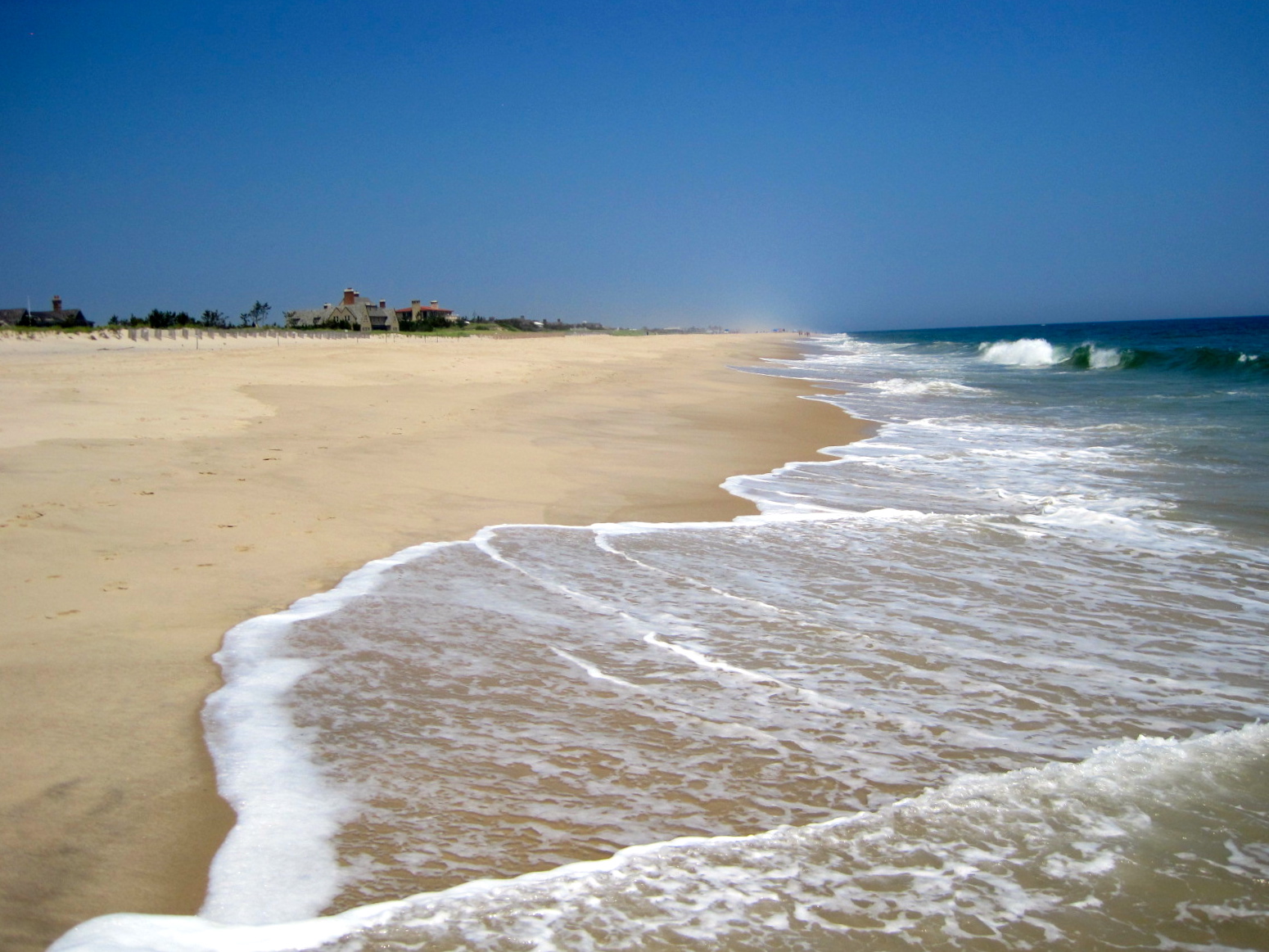 So who exactly gets to decide what the “best” beach is, and how do they decide it? The yearly list of best beaches was created in 1991 by Stephen Leatherman, a coastal scientist and professor at Florida International University. He has been drafting the list under the alias “Dr. Beach” since 1991. Dr. Stephen Leatherman is Professor and Director of the Laboratory for Coastal Research at Florida International University. He received his Ph.D. in Environmental (Coastal) Sciences from the University of Virginia, and completed his undergraduate degree in Geosciences at North Carolina State University.

According to his website, Leatherman uses 50 criteria to evaluate beaches, with the most important categories being water cleanliness, safety and management of the beach environment and its facilities. Leatherman uses data from the U.S. Environmental Protection Agency to grade the beaches on water quality and has been to all the beaches on his list. 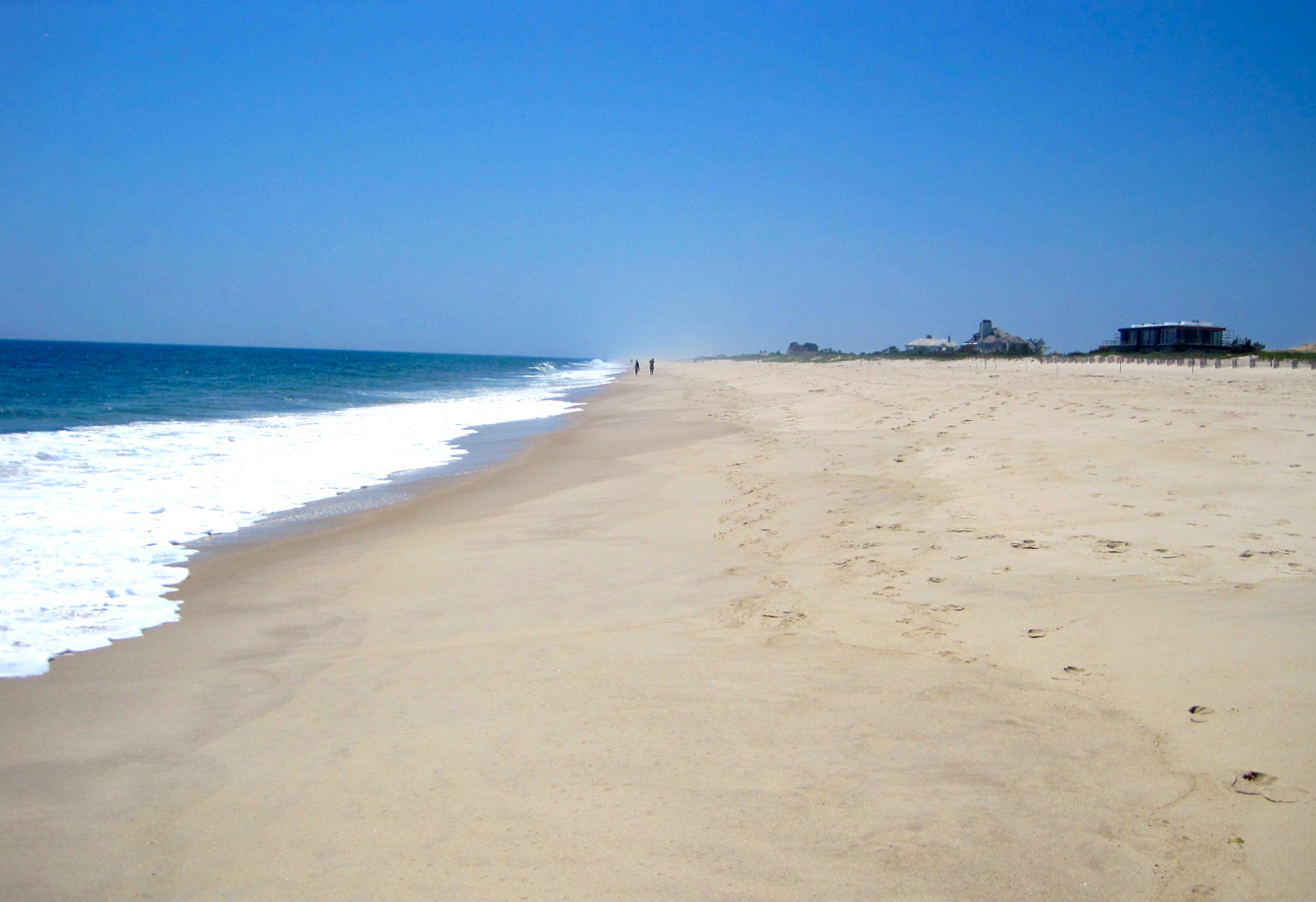 “I developed 50 criteria to rate each beach, and it took me two years to complete the survey of the 650 major public recreational beaches in the United States. Fortunately, I had conducted two national surveys of our coasts, and this experience made it possible for me to undertake this first-ever professional beach rating. When the university released the list on Memorial Day weekend in 1991, I was off on another trip to Venice, Italy. My assistants tried to field the calls, but the phone was ringing off the hook.” 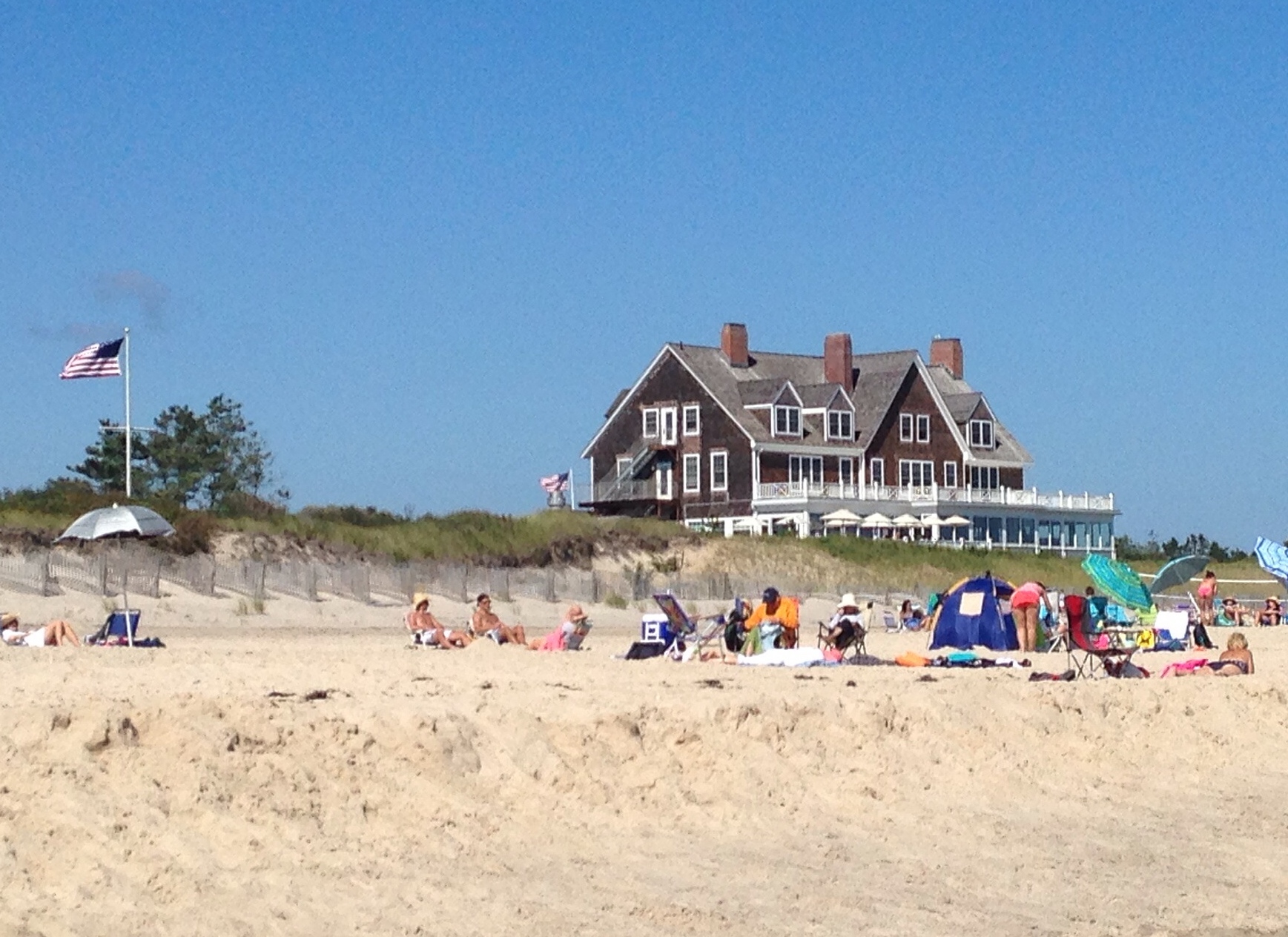 “I received a desperate call from the university public relations office to catch the next flight home as nearly every newspaper in the country was running the story and wanted to interview me. TV producers and radio hosts were trying to book me for their shows, and here I was out of the country. The media blitz continued for almost a month. Since 1991, I have released the list of America’s Best Beaches on Memorial Day weekend, marking the beginning of beach season; my ratings have become a regular feature of the morning TV shows as well as newspaper and magazine articles.” 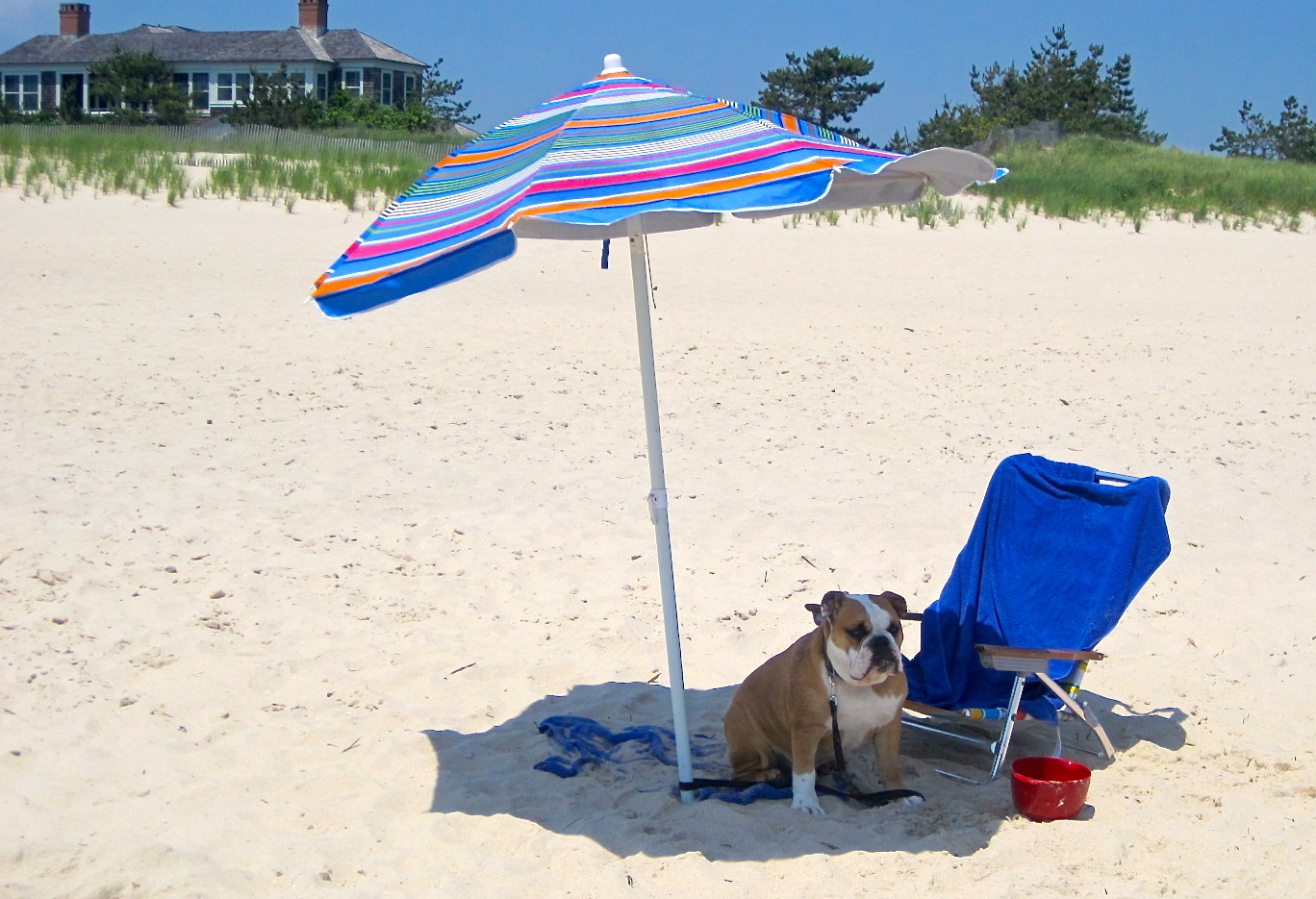 Here are the top ten beaches 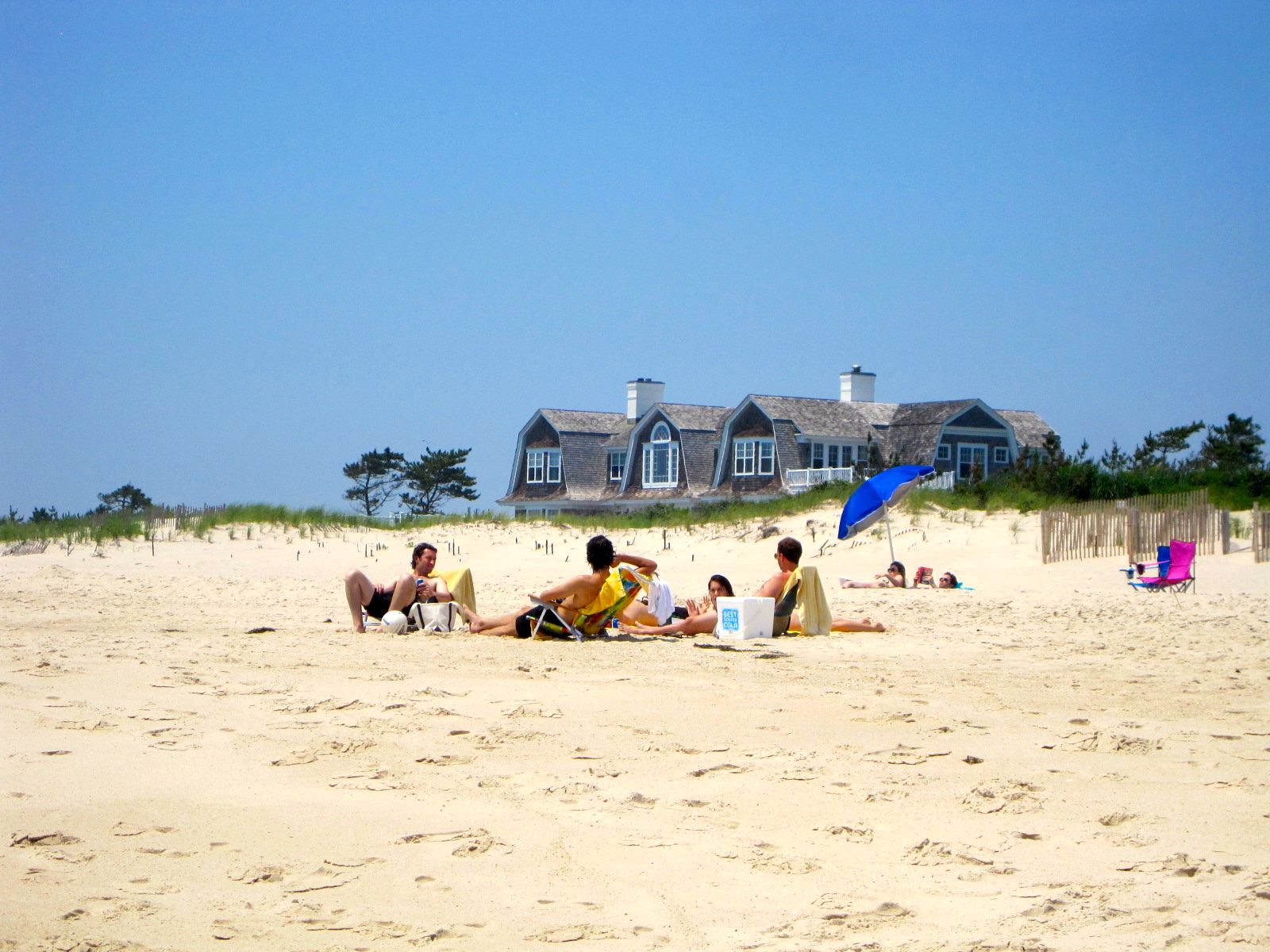