Chris Burch Toasts Author Gigi Grazer At His Haute Southampton Home To Celebrate Her Fifth Novel: The After Wife 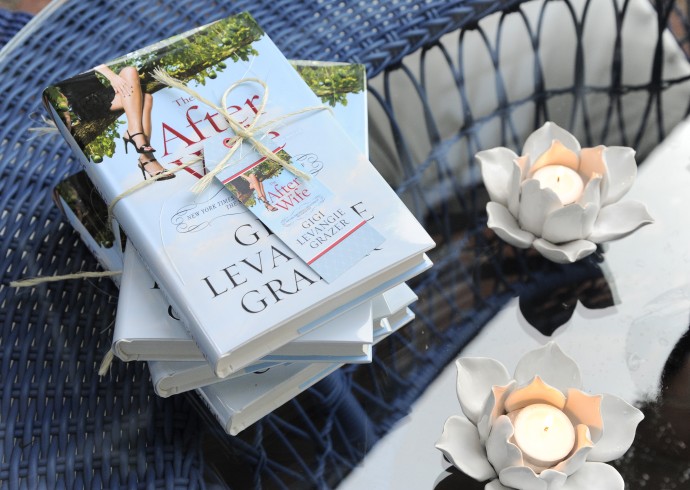 Guests were treated to psychic readings by celebrity-beloved AstroTwins at the private event while enjoying GREY GOOSE® cocktails and tray-passed treats! We all received signed copies of The After Wife, a hilarious and spirited tale of love both lost and found, which tells the story of a grieving 40-ish widow and the wacky friends who love her as she attempts to regain control of her life in the sometimes-surreal L.A. landscape. 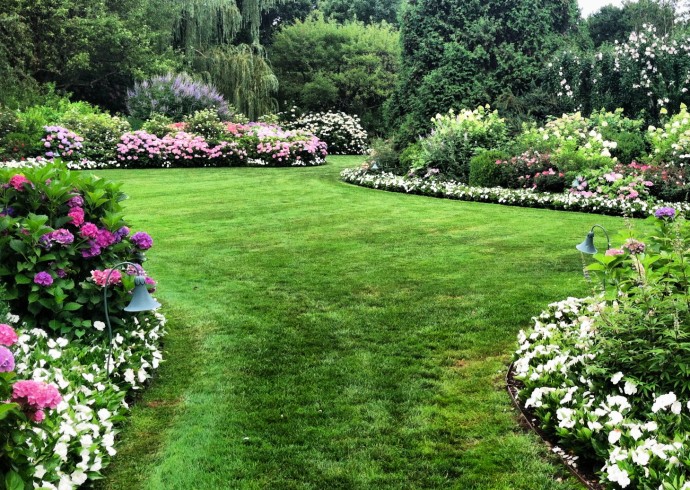 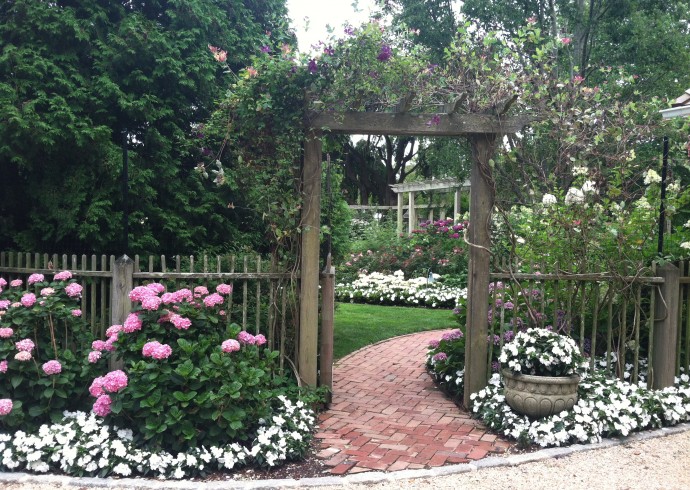 Want to know more about Gigi? She is an American novelist and screenwriter whose Hollywood career began as an intern on a late-night talk show, for which she wrote sketches. The author of five novels: Rescue Me, Maneater, which was turned into a Lifetime miniseries, and The Starter Wife, which was adapted for a 2007 miniseries on the USA Network and led to a regular series.

Her fourth novel, “Queen Takes King,” was released in 2009, and is being developed by Lifetime for a television movie. Gigi also writes numerous magazine articles, featured in Vogue, Harper’s Bazaar and Glamour. She recently published “Wasbands and Wives, Seven Reasons to Stay Married,” in the Huffington Post. KDHamptons caught up with Gigi for an exclusive interview before the big book party:

KDHamptons: What did you love most about writing this book?

Gigi Levangie Grazer: The After Wife is about life after widowhood; I loved delving into a character who comes up against a heartbreaking challenge – recovering from the death of a beloved partner much too soon. This may sound strange, but it was fun making myself cry when I was writing some of the more heart wrenching scenes. I imagined myself losing

KDH: Seems like this could be the perfect story line for a televison series~ any plans yet?…who would be your perfect leading lady if you could cast it?

GLG: We are in the midst of pitching a television series based on the book. I think it really lends itself to an ongoing series. There are so many fine actresses in their 40’s who would be wonderful in the title role – I’ve been so lucky before with casting, with actresses like Debra Messing, Sarah Chalke and Julia Roberts – I hope I would have the same luck with The After Wife.

KDH: Do you believe in ghosts? Have you communicated with any personally?

GLG: I believe in spirits. I haven’t communicated with any personally – but I have felt the presence of loved ones who have passed on, without a doubt. My book is sort of my wish fulfillment – that the people we love are still with us.

KDH: What do you love most about the Hamptons?

GLG: I love the natural beauty of the Hamptons – from the wooded areas to the beautiful beaches. Of course, there are wonderful restaurants and bookstores, and places to go and see and be seen – but I actually find the Hamptons rather peaceful and relaxing.

KDH: Could you ever see yourself becoming a Hamptonite or are you LA all the way?

GLG: Yes, I love L.A. – but I’m restless – I think about moving every few years. I’m always in search of a new story.

KDH: You seem to write about love and loss often…..are you in love?

GLG: Ooh. Good question. No, sadly, I’m not in romantic love. I’m in familial love – with my two boys, especially.

KDH: How do you keep yourself so gorgeous and in shape?

GLG: You’re so sweet! I’ve always been someone who’s had to work just a little bit harder than everyone else. I started out a chunky kid and was self-conscious to an extreme. I grew, and that helped – but what really helps is movement, and being aware of what you eat. I don’t diet – I hate dieting because I think it’s counterproductive. I don’t want to eat steamed vegetables. Give me my olive oil and butter and sea salt. Eat good fats and stay away from muffins, basically. And, if you really want to lose weight, do not go to bed with a full stomach.

KDH: Share three things that keep you looking so great?

GLG: I am very conscious of how my body feels – and am aware that the mind follows where the body goes. I do yoga a few days a week, play tennis, walk a lot. Walks are so important – we were meant to walk long distances. Sitting equals death for me, but I have to do it for my work. I used to run more but I didn’t like what it did to my face – I need to keep whatever cheeks I have left – all four of them!