The Children’s Museum of the East End (CMEE) is delighted to offer new and expectant parents the opportunity to take home much-needed baby items during its annual Baby Gear Swap on Saturday, September 28th from 10am – 2pm. Now in its third year, the annual event allows families with children who have outgrown early childhood items to pay it forward by donating gently used clothing, cribs, strollers, toys and more.

“Almost every parent I know has an incredible amount of ‘stuff’ that they no longer need, use, or want…much of it brand new,” said Liz Bard, the Museum’s Director of Education. “By donating to the Baby Gear Swap, families can free up some space in their homes while providing much needed items for new and growing families.” In addition to stocking up on much needed items, early childhood educators will be on hand to answer any questions parents may have. 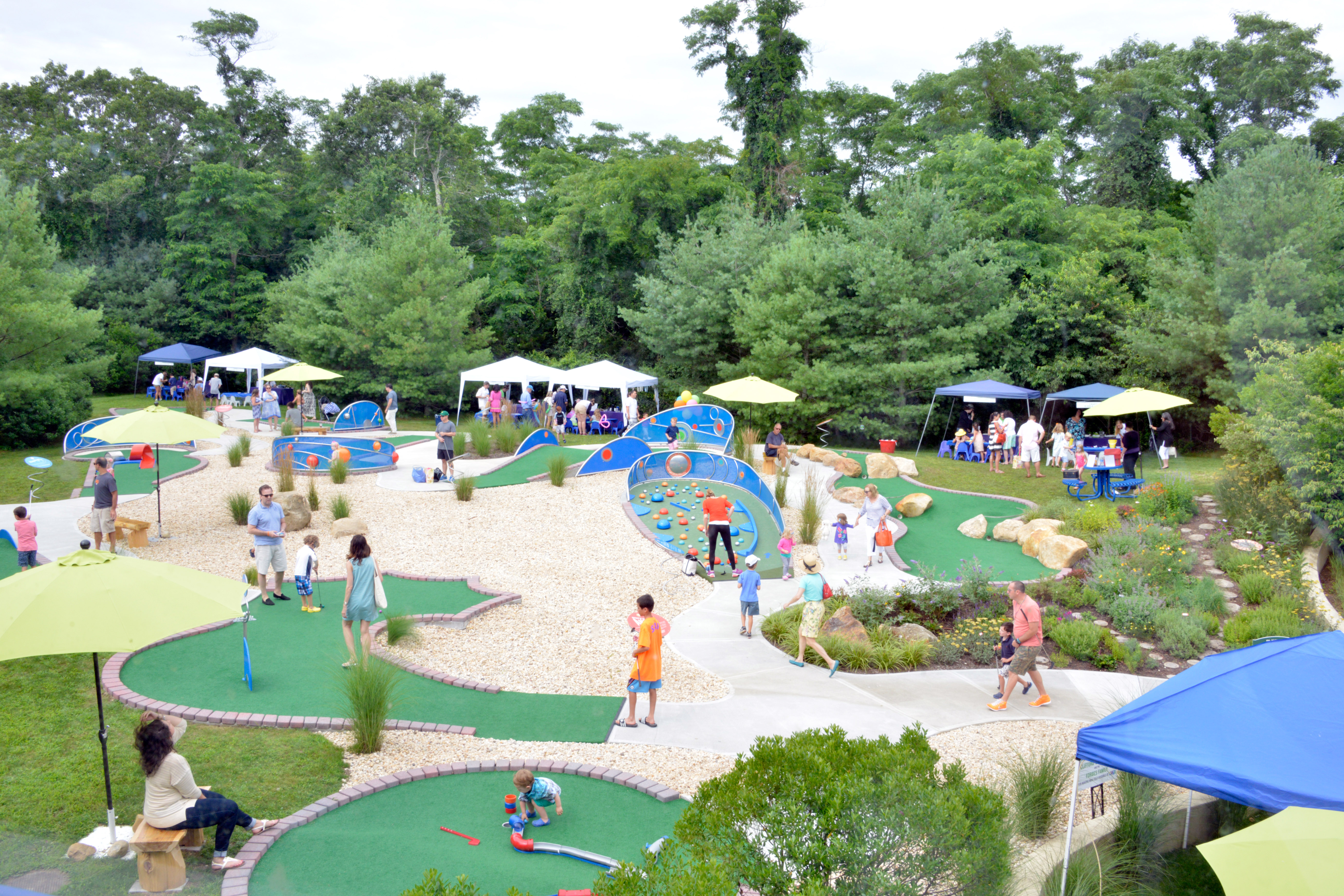 “The Baby Gear Swap was a suggestion by a CMEE Trustee that took on an incredible life of its own,” said Steve Long, the Museum’s President. “We’re delighted to open the Museum to the East End to new and expectant parents and invite them to join the CMEE family.”

Ms. Bard encourages anyone interested in donating to the event, to contact the Museum at 631.537.8250. In some instances, pick up can be arranged. Children’s Museum of the East End (CMEE): 376 Bridgehampton/Sag Harbor Turnpike, Bridgehampton, NY 11932

About the Children’s Museum of the East End (CMEE)

The Children’s Museum of the East End is one of the most visited museums in Eastern Long Island, and welcomes over 75,000 visitors annually.  The Museum opened in 2005 and offers over 7,000 square feet of interactive, hands-on exhibits, classrooms, and performance space.  CMEE’s mission is “to spark imagination and foster learning for children of all backgrounds and abilities and to build strong connections within the East End community by providing playful experiences.” For more information, please visit www.cmee.org. 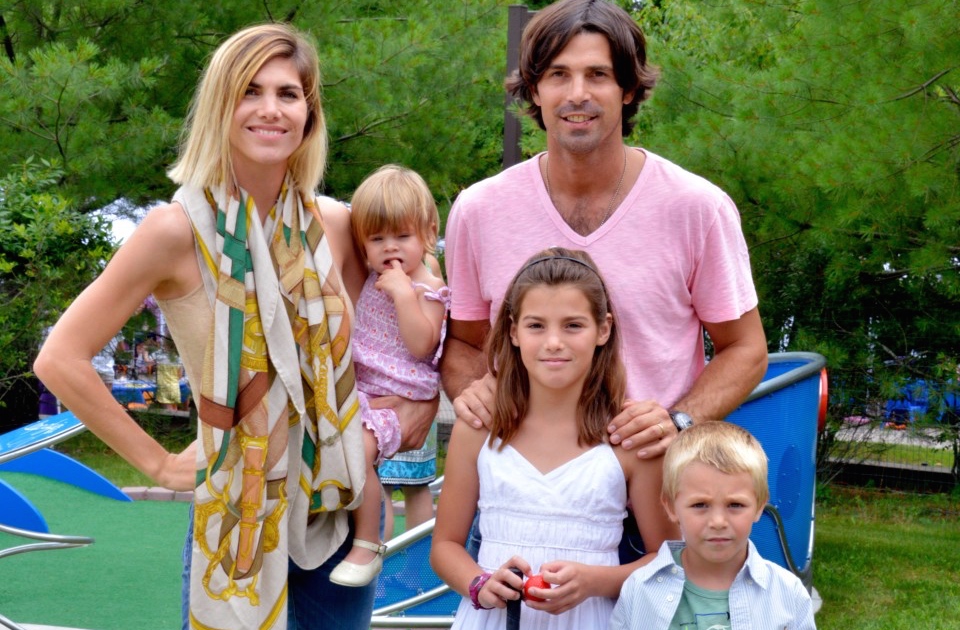