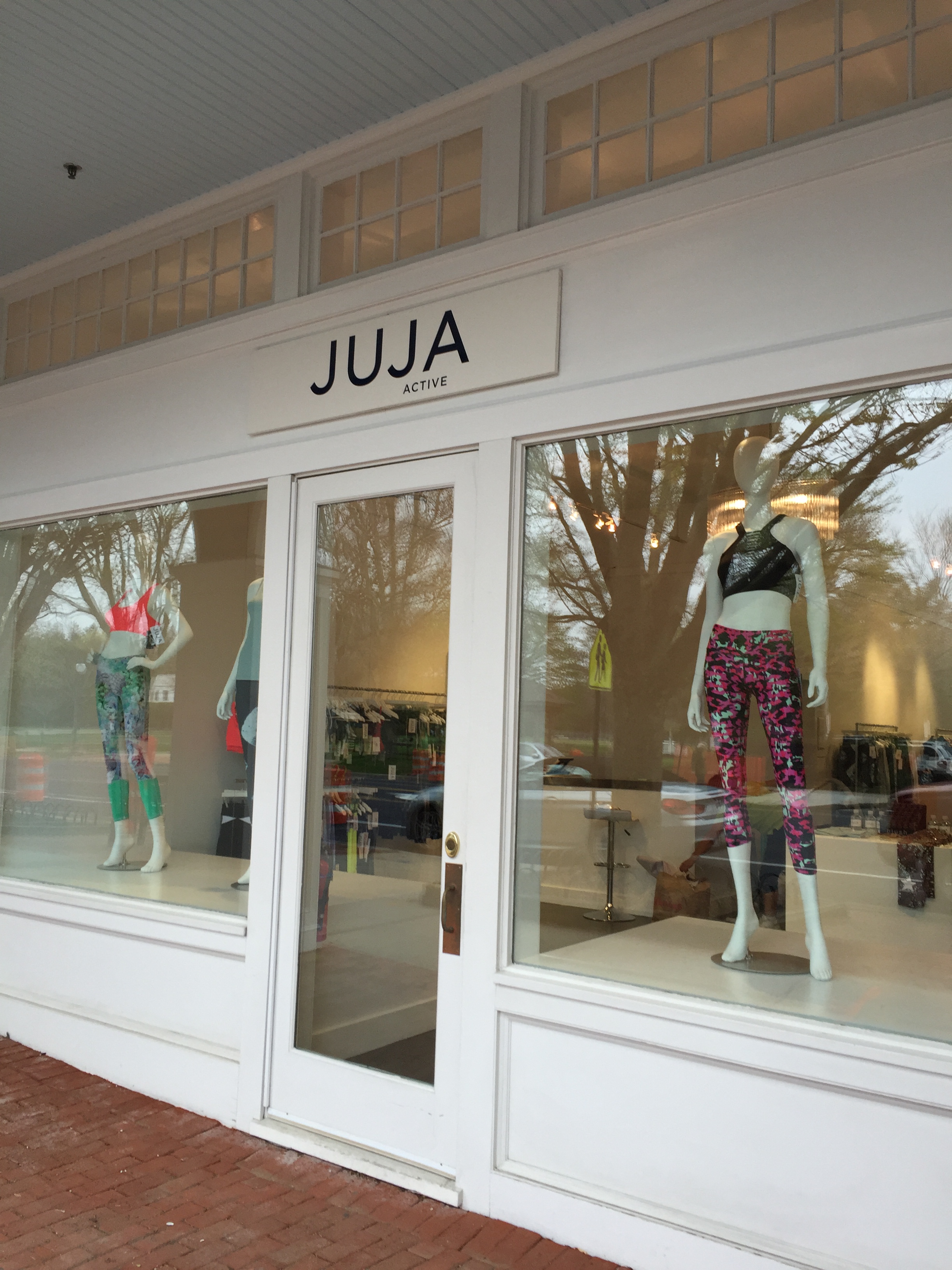 Curated activewear boutique, JUJA Active opens their second permanent location in East Hampton this weekend, located on 66 Newtown Lane, East Hampton.  The new location will be twice the size (1,100 square ft.) of the flagship JUJA Active location in Southampton (38 Jobs Lane) and will offer an expanded assortment from 30+ designers including W.I.T.H, Red Tiger, Track & Bliss , and Pheel.  In addition, JUJA Active will also officially be introducing activewear accessories at the new East Hampton location including a must-have gym bag by Save My Bag, below. 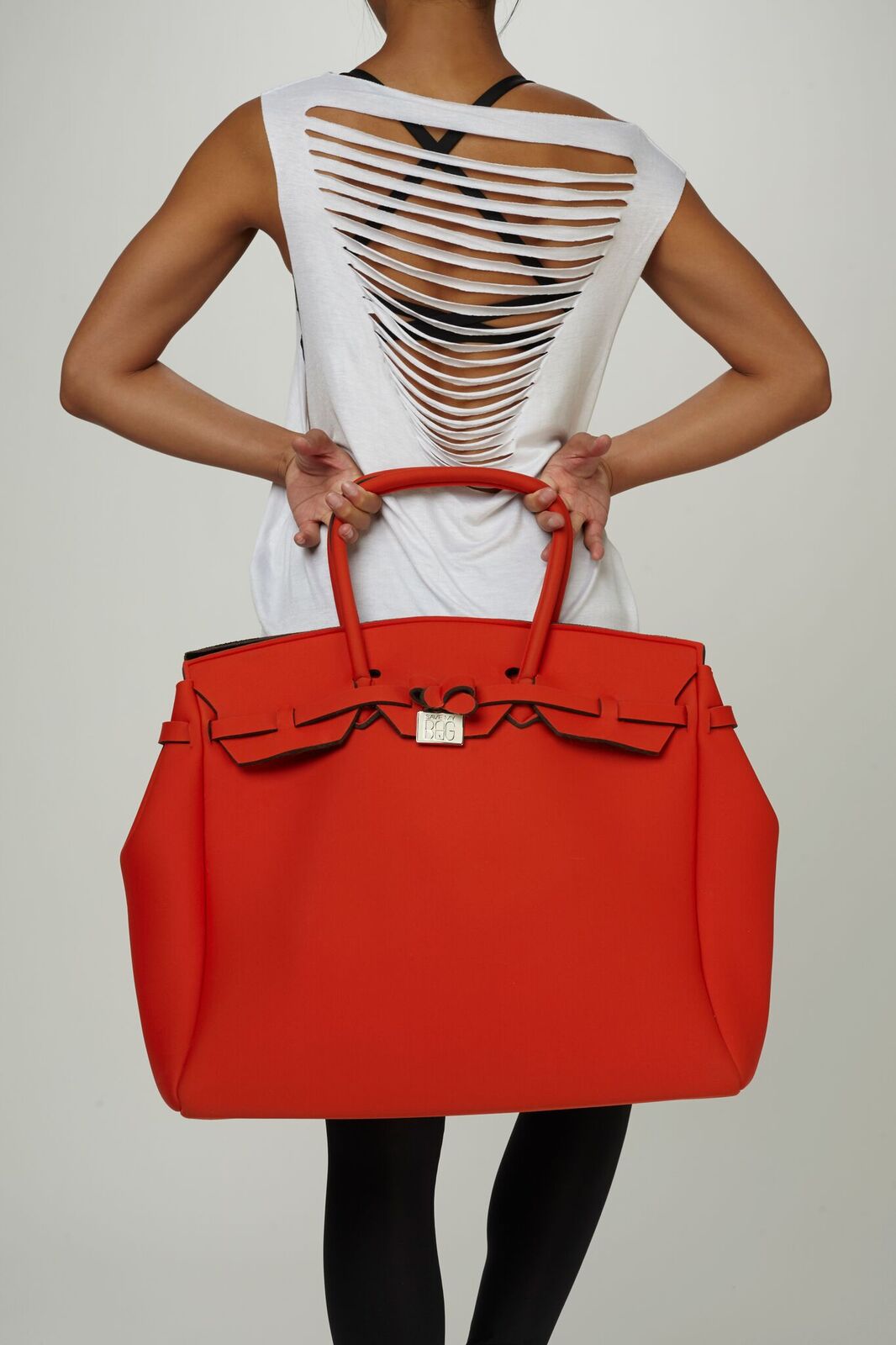 In addition to the opening, the brand will be celebrating its one-year anniversary on May 20th. Over the past year, JUJA Active has opened a flagship location in Southampton, two pop-up locations in CT and New York City, a Studio Store with Go Stride, and launched an ecommerce website, jujaactive.com. 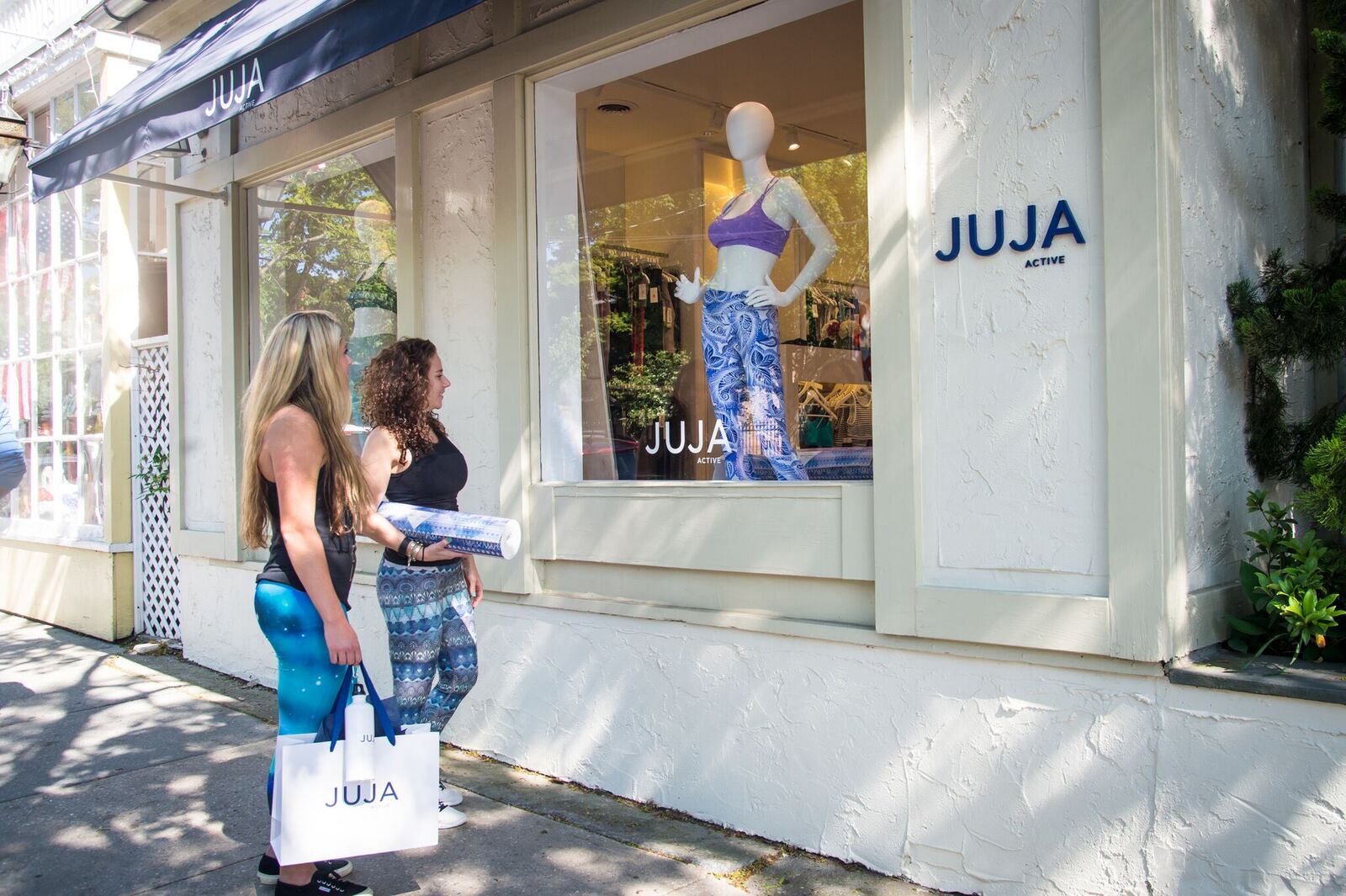 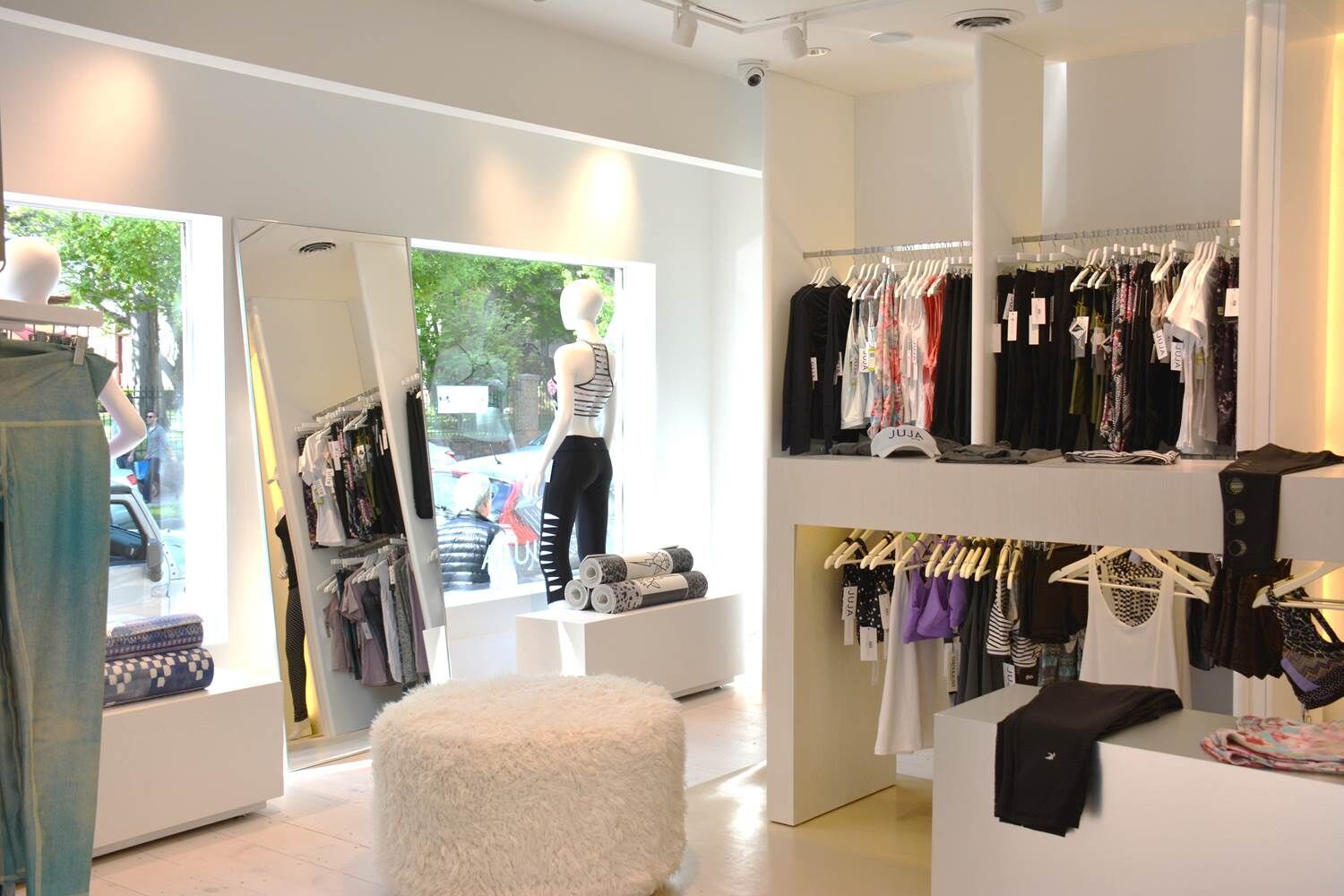 PSST!! Scoop up the hottest pieces in store this weekend, below:
· Just Live India Sunset legging 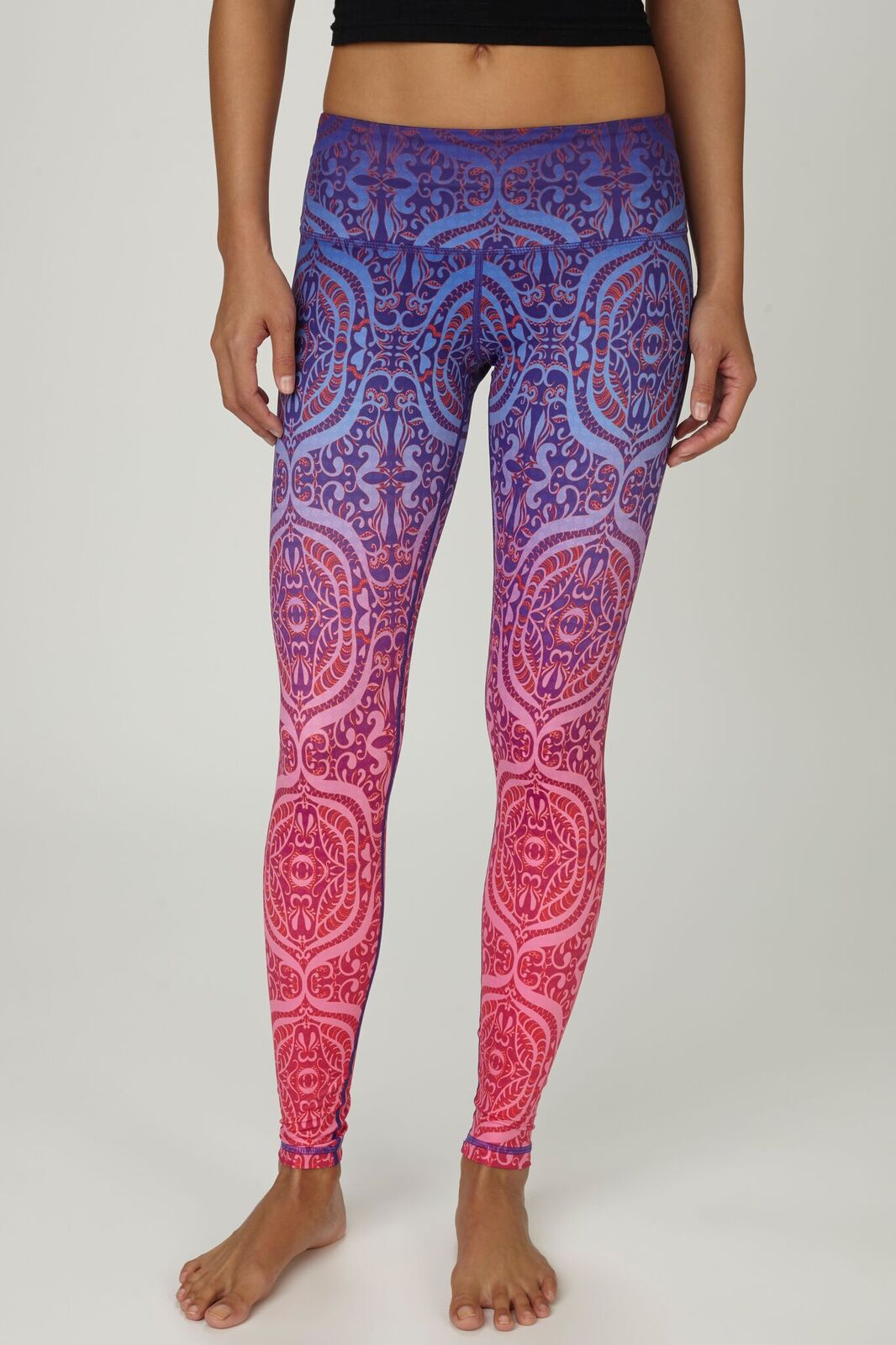 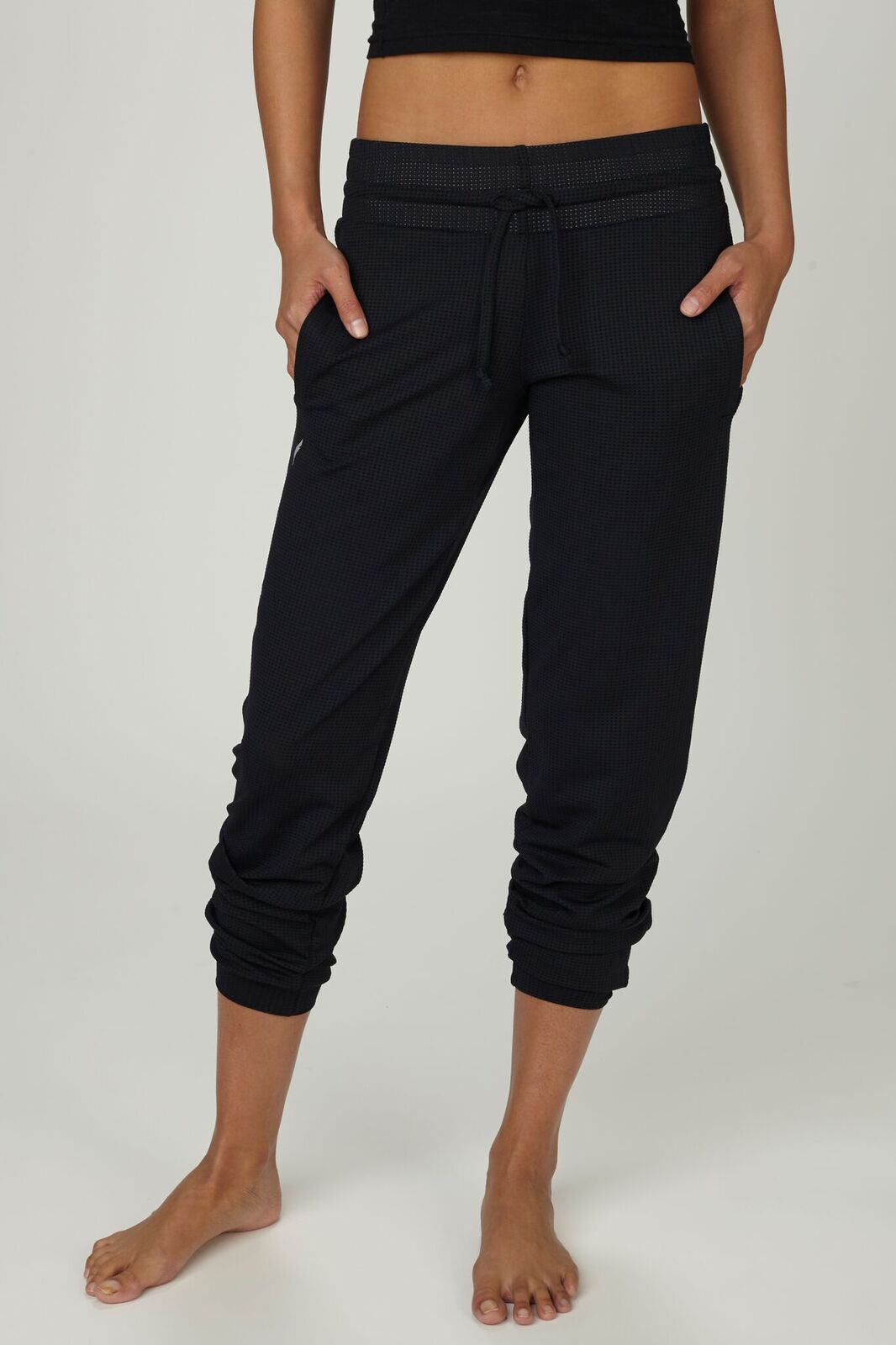 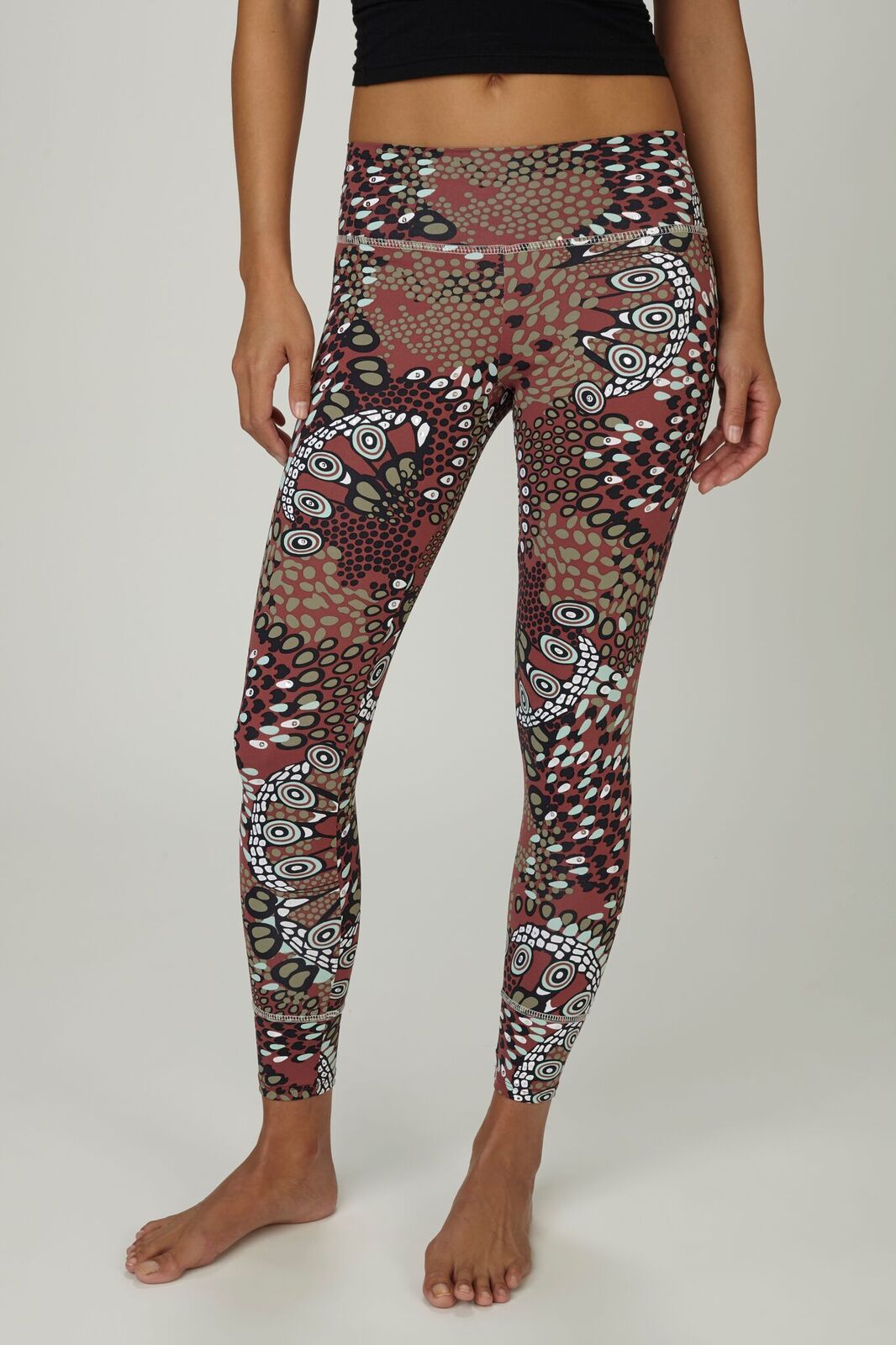