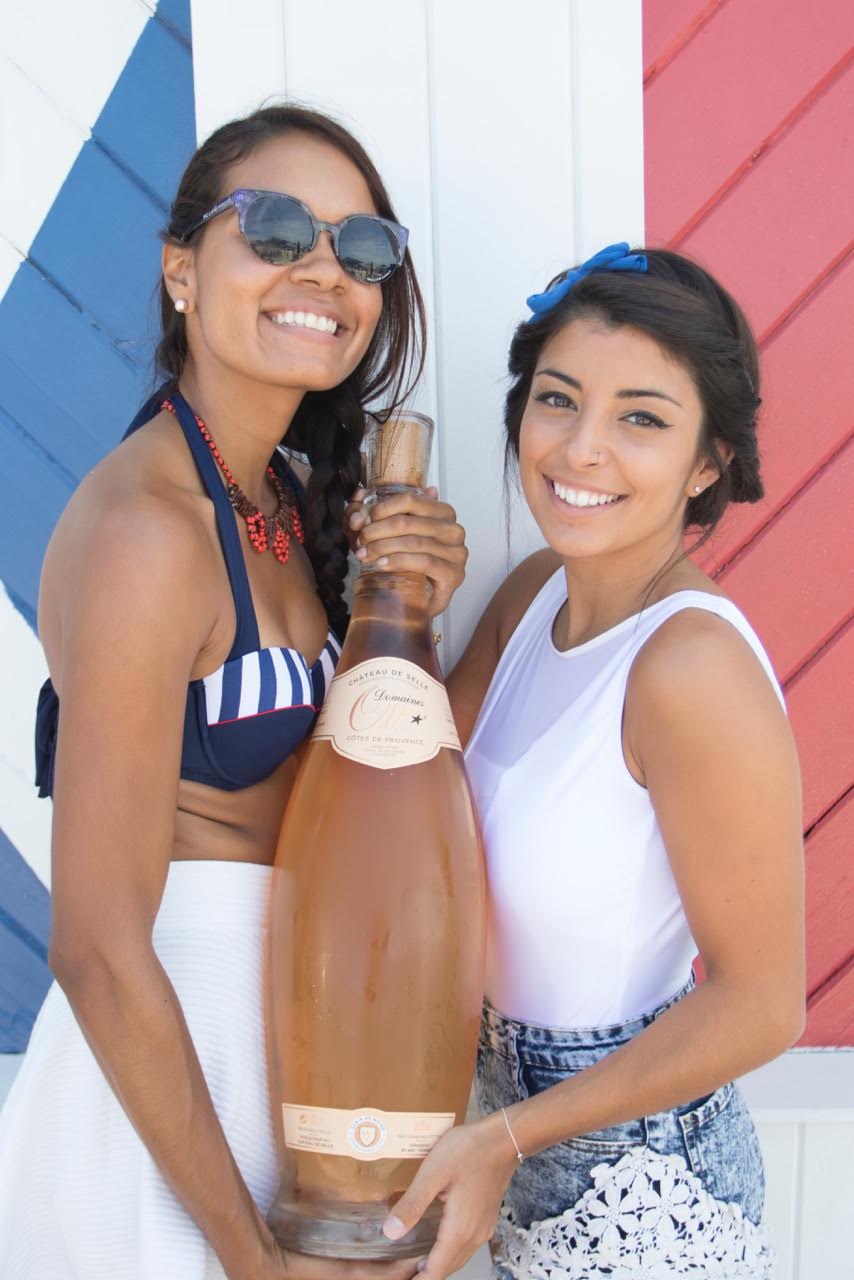 Each high season in the Hamptons welcomes a new round up of trendy restaurants, bars, and clubs looking to make their footprint in the sand. Notoriously known as one of the most difficult places for restaurants to succeed, the demanding foodie crowd of the East End will chew you up and spit you out by Labor Day if you don’t deliver the best service, farm to table ingredients, and a beautiful crowd. KDHamptons has the inside track on all of the hottest new openings for summer 2016, below: 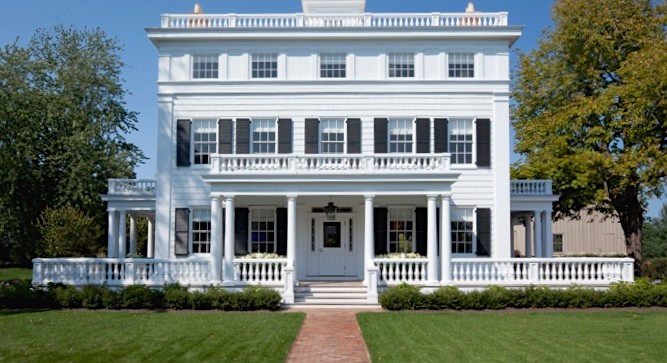 Jean-Georges Vongerichten, world famous chef and savvy businessman, is taking his talents to the Hamptons this summer. The Michelin star chef will be taking over the restaurant at the historic and luxurious Topping Rose House in Bridgehampton. The one-acre farm on property will allow guests to enjoy a true farm-to-table experience. Location: 1 Bridgehampton- Sag Harbour Turnpike, Bridgehampton, NY 11932, (631) 537-0870; www.toppingrosehouse.com 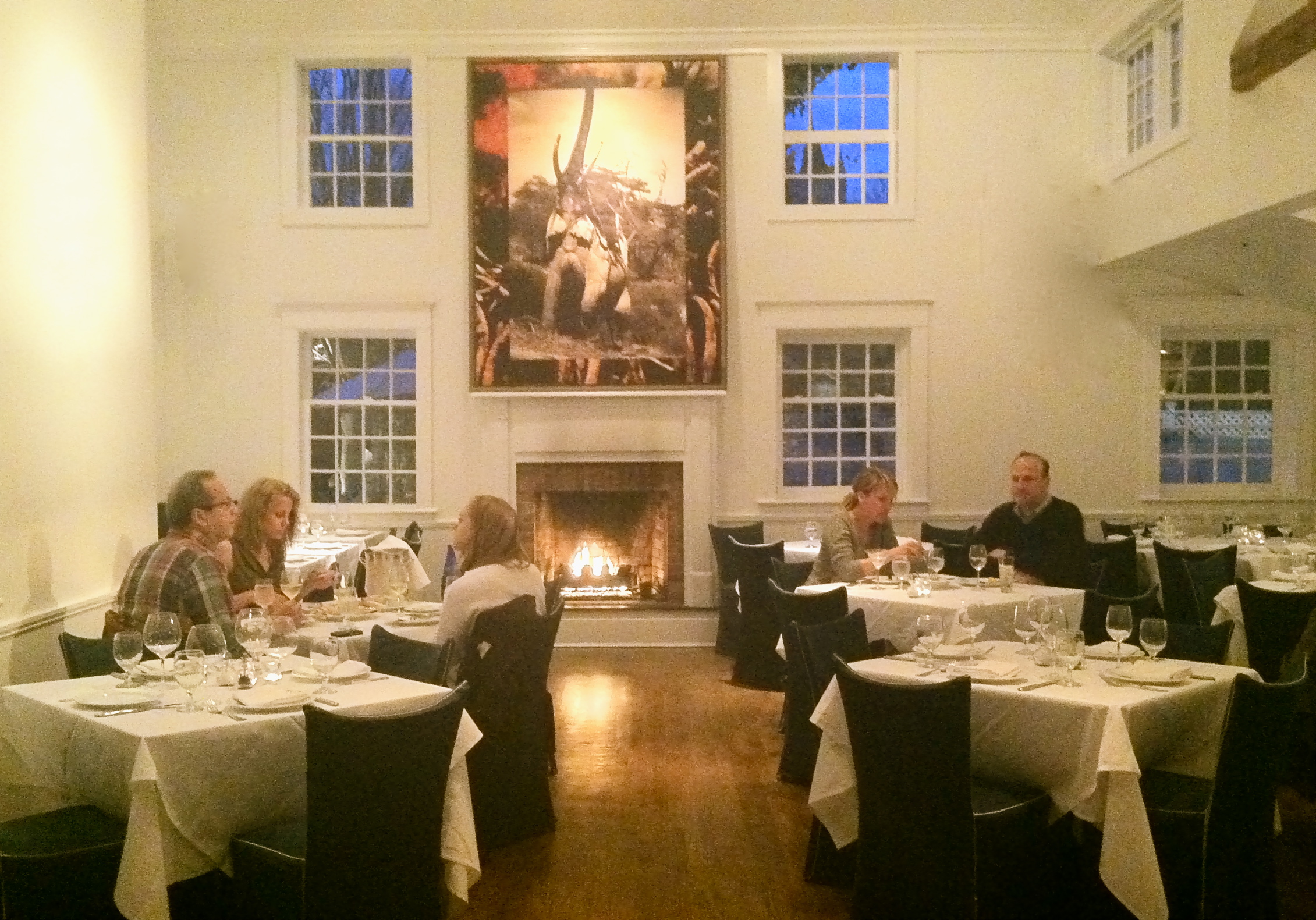 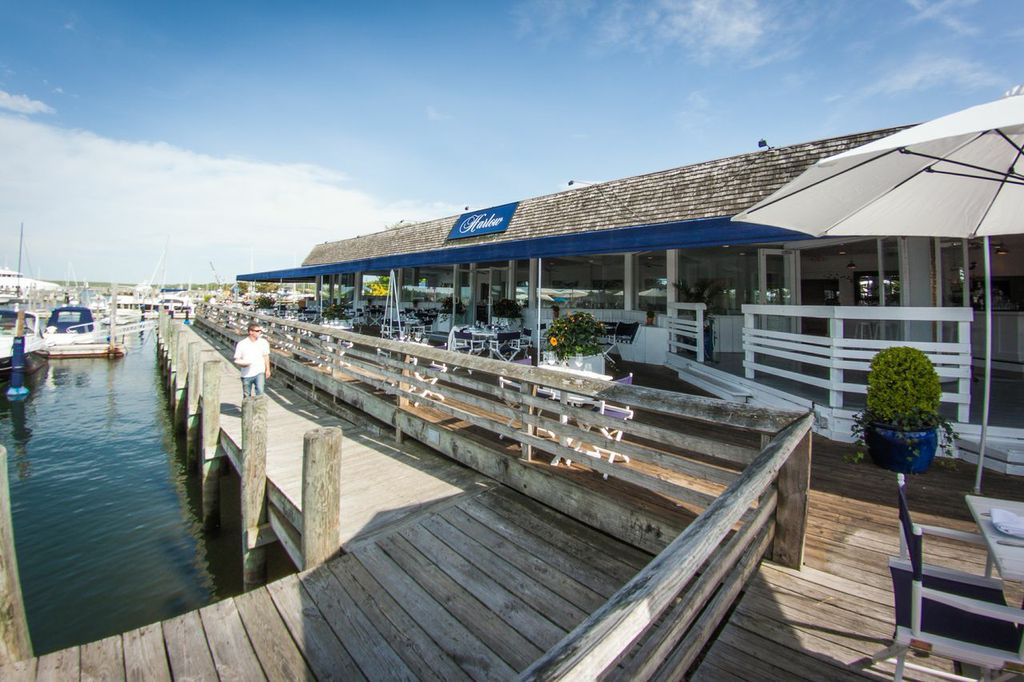 Perfectly positioned on the water, Le Bilboquet is sailing into Sag Harbour this summer. Not only known for its lovely French Fare, including the likes of tender steak tartare, tower of crisp frites, and steak au poivre, it is the energy and atmosphere owner Ron Perelman has curated, that will surely make this spot a new Hamptons nightlife destination. Location: 1 Long Wharf, Sag Harbour, NY 11963; LeBilboquetny.com 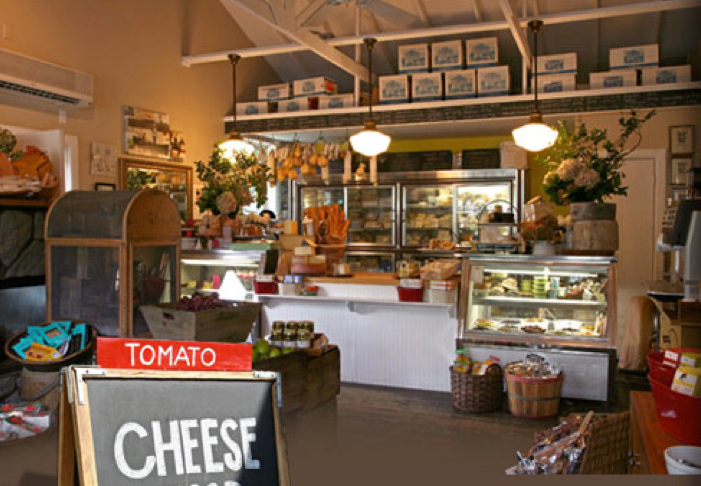 Cavaniola’s Gourmet cheese shop simple goal is share only the highest quality and unique cheeses – and they will now be sharing their gourmet goods with Amagansett. Opening its second location (they are currently in Sag Harbor) in early May, the shop will be the perfect lunch go-to spot with a variety of sandwiches, soups, and other prepared foods that will surely satisfy all appetites. Location: (631) 725-0095; www.cavaniolas.com 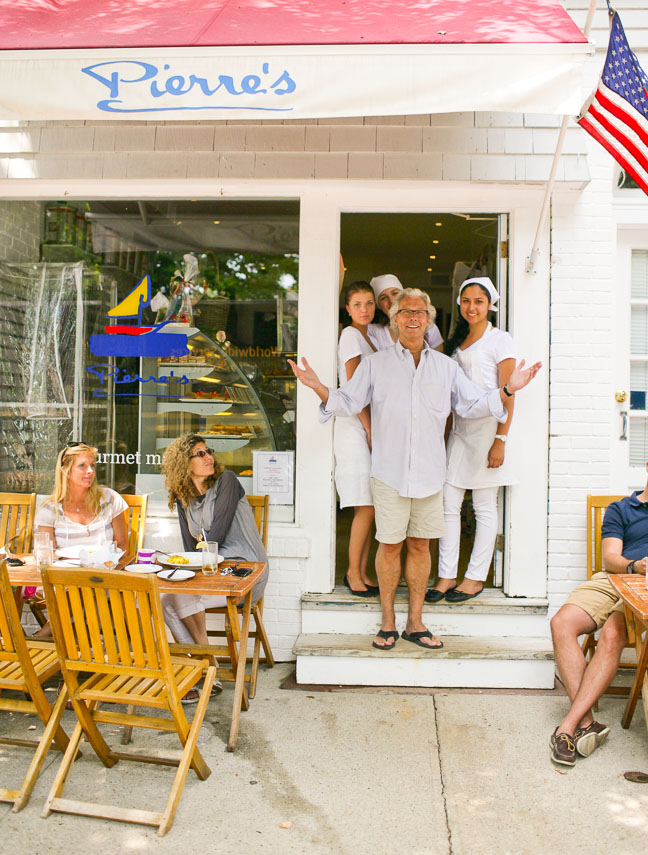 Pierre Weber, owner of Bridgehampton staple Pierres, has purchased former Sagg Main Store and is planning to launch a high-end takeout shop serving everything from grab-and-go sandwiches to more prepared foods and catering. Starting Memorial Day weekend, Hamptons beach goers will keep their routine lunch spot, but now with more of a French flair. Location: 542 Sagg Main St, Sagaponack, NY 11962, (631) 537-0233; www.pierresbridgehampton.com. Weber has also quietly launched a private MEMBERS ONLY social club above his restaurant on Main Street in Bridgehampton which is one of the hottest Hamptons spots for a nightcap and some dancing. Finally − a sexy, sophisticated, after dinner spot sans the weekend warriors. Pierre is only offering a small number of paid memberships, so start charming him now… 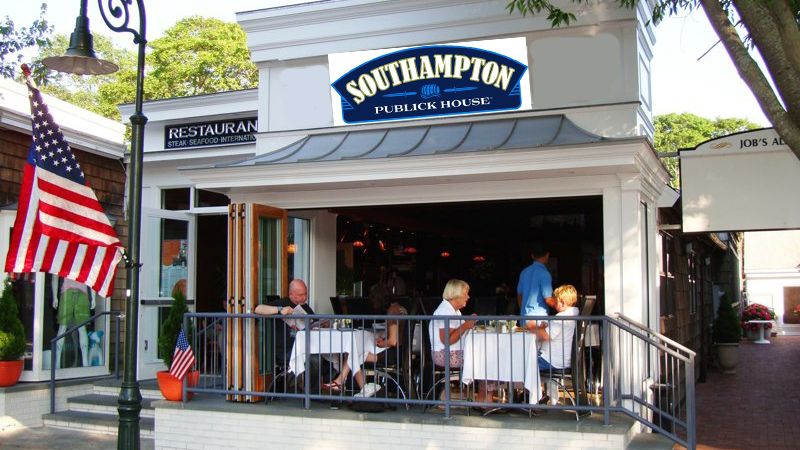 Drivers Seat has reached the end of an era, however, they say with every end comes a new beginning. Southampton Publick House is set to take over the property at 62 Jobs Lane in Southampton Village. Although we have yet to know an opening date, we will stay tuned. Location: 62 Jobs Lane, Southampton, NY 11968, (631) 283-6606; www.publick.com. P.S. The old Publick House is set to be an upscale Mexican restaurant, which will serve Keith Davis hot new “Nervous Breakdown” margarita mix. Salud! 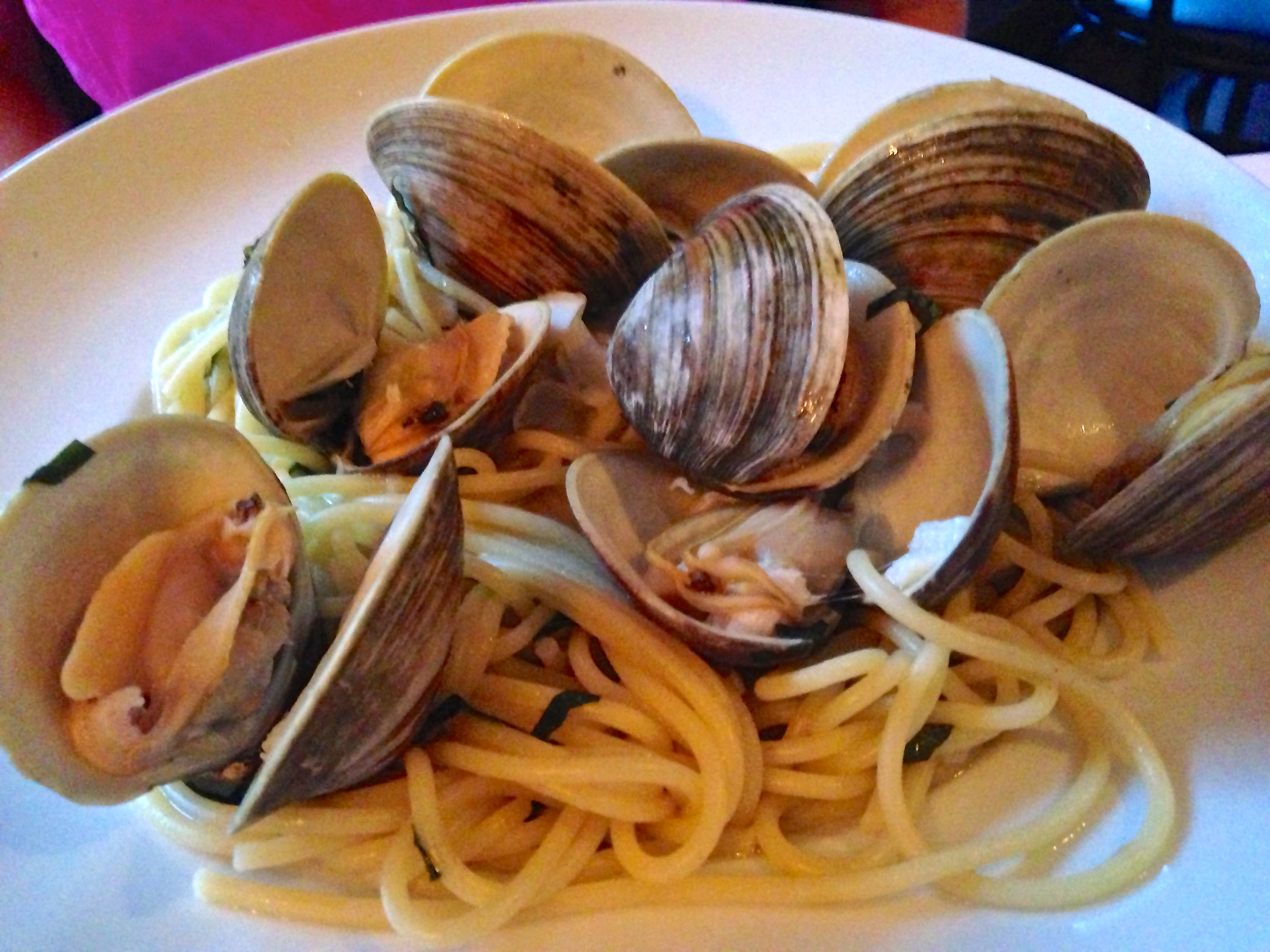 Everyone must say Ciao for now to Montauk’s Ciao by the Beach and hello to Arbor this upcoming summer season. Arbor will bring a new concept and feel that is unique to Montauk. The menu will focus on fresh, local and homemade food while featuring 30+ wines and beers by the glass from all around the world. Location: 240 Fort Pond Road, Montauk, NY 11954; www.arbor.com 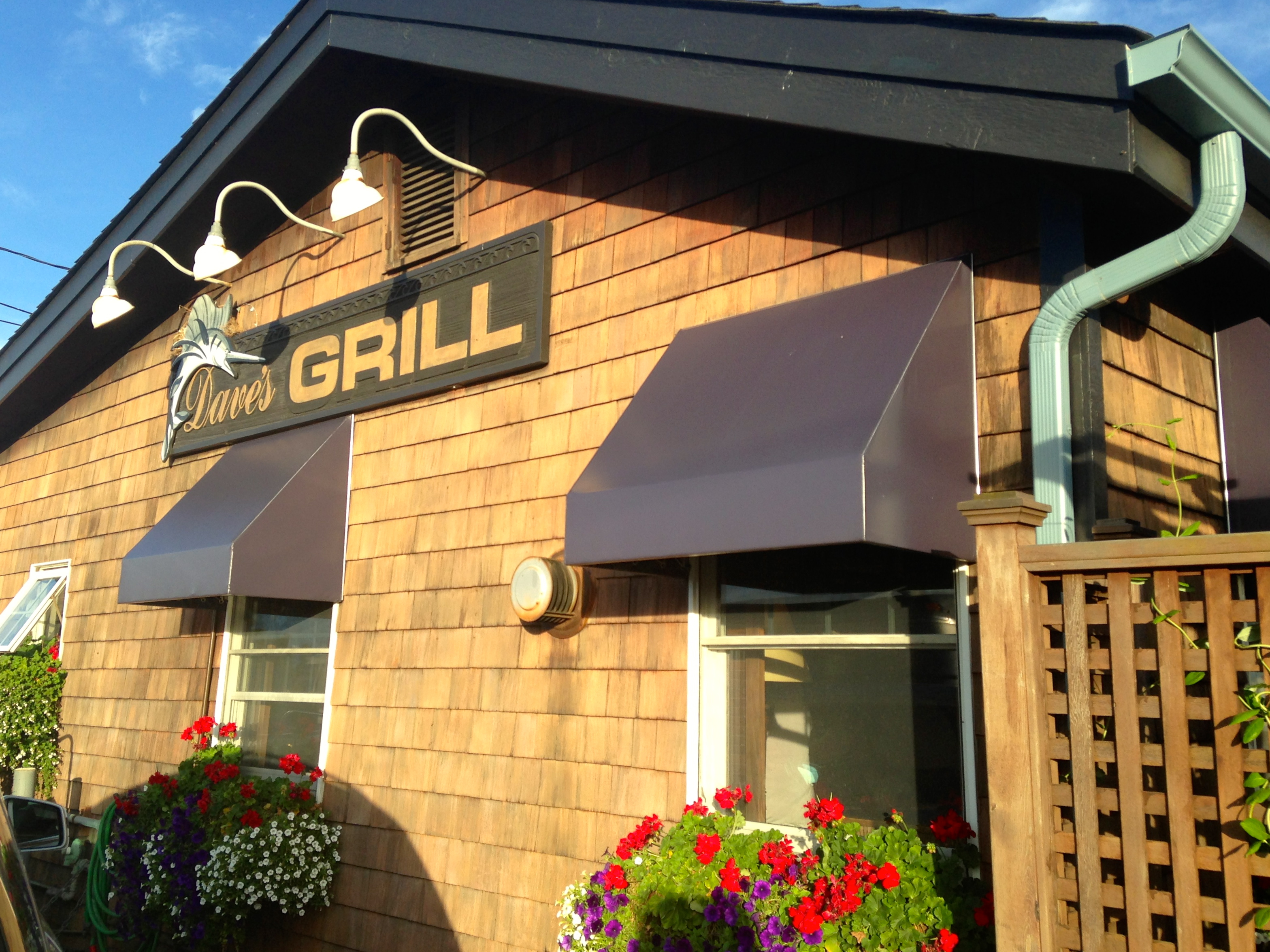 Dave’s grill is swimming into the spot formerly occupied by Fishbar on East Lake Drive. For over 20 years owners David and Julie Marcley have provided the Hamptons with fresh seafood selections and friendly hand-on service that keeps a steady crowd of regulars coming back for me. Location: 467 East Lake Drive, Montauk, NY 11954, (631)-668-9190; www.davesgrill.com 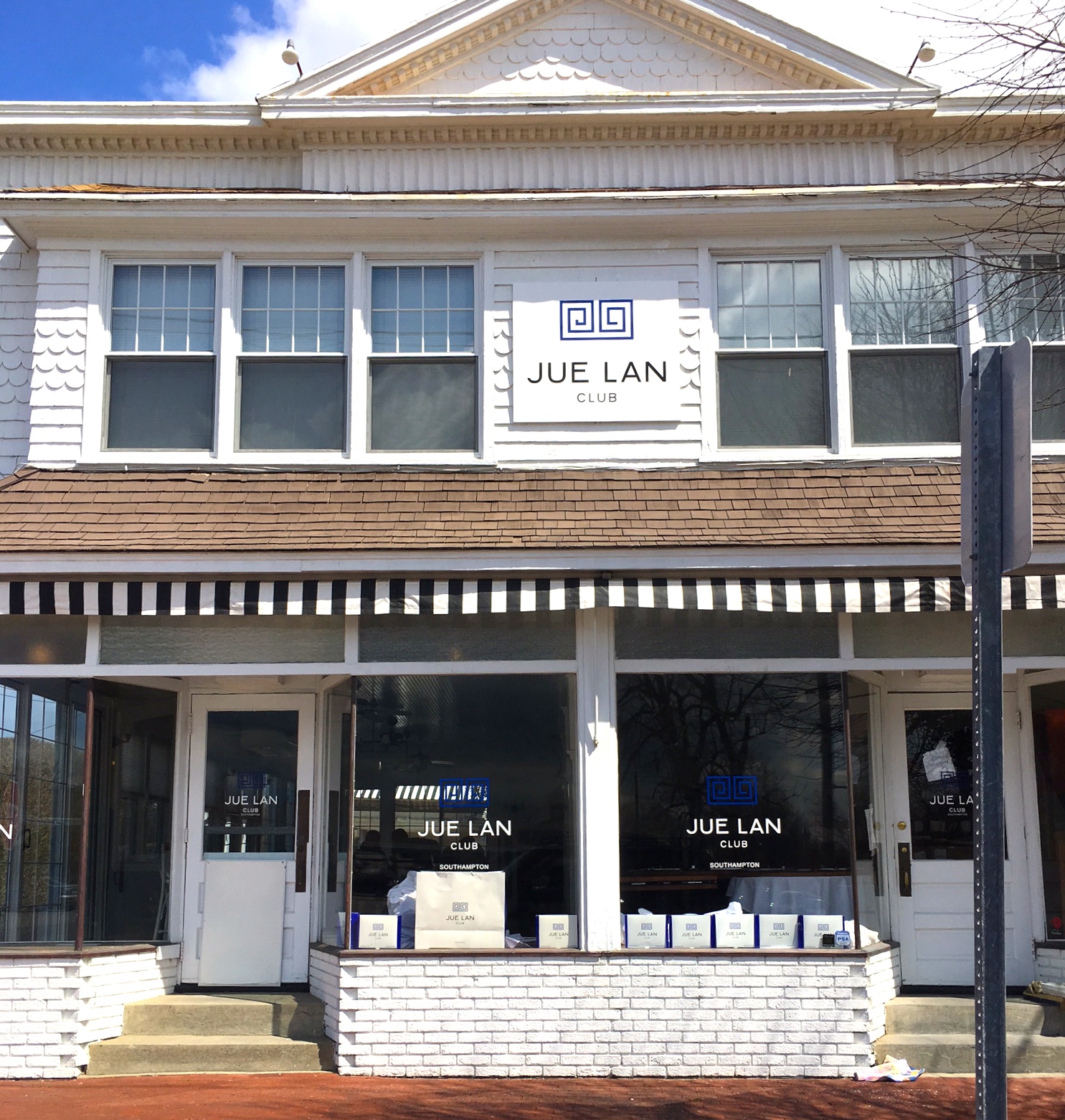 “As a resident of Southampton, opening Jue Lan Club in the Hamptons was always part of my vision for the brand, and the former Savanah space is perfect for the outpost,” says Stratis Morfogen, owner of Jue Lan Club. “Our upscale fare coupled with vibe dinning perfectly complements the East End’s residents and vacationers. Plus, our nightlife programing will fill a void in the Hamptons hospitality scene.” Jue Lan Club, New York’s best new modern Chinese culinary destination, will open in Southampton for summer 2016. Location: Jue Lan Club Southampton, 268 Elm Street, Southampton. For more information go HERE; Follow on Instagram, Twitter, and Facebook @JueLanClub 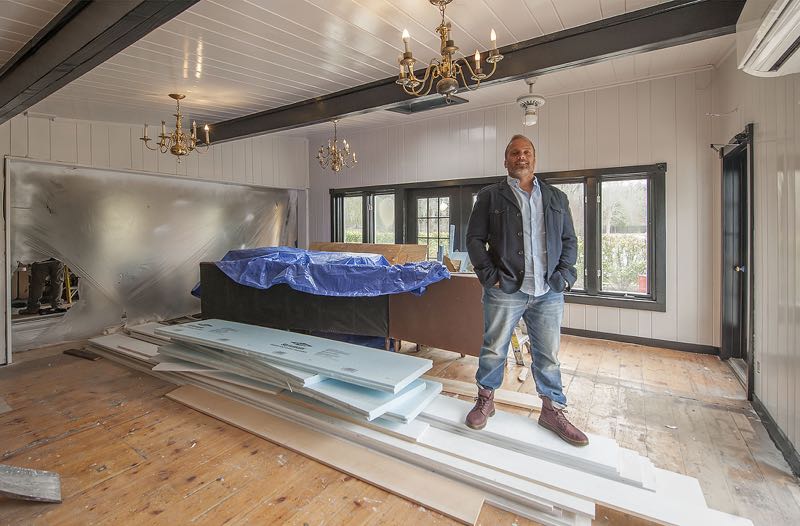 Sag Harbor-based entrepreneurs Michael Gluckman and Shane Dyckman have almost a dozen restaurant proprietorship experiences — most recently Madison and Main in Sag Harbor for Mr. Gluckman and SagTown Coffee in the village and in Montauk for Mr. Dyckman. This May, the duo will open The Service Station in East Hampton, housed in the former Winston’s and Nichol’s space on Montauk Highway.  The family-friendy eatery will serve comfort and casual American fare, and will be open for lunch and dinner seven days a week, year-round. Named for a former use of the property, which was a gas station in the 1920s, the concept will be “a hometown spot by the roadside, where you can fill up on good food,” says Gluckman, with décor reminiscent of a Prohibition-style tavern.  [photo via sagharboronline.com]. Location: 100 Montauk Hwy, East Hampton, NY 11937 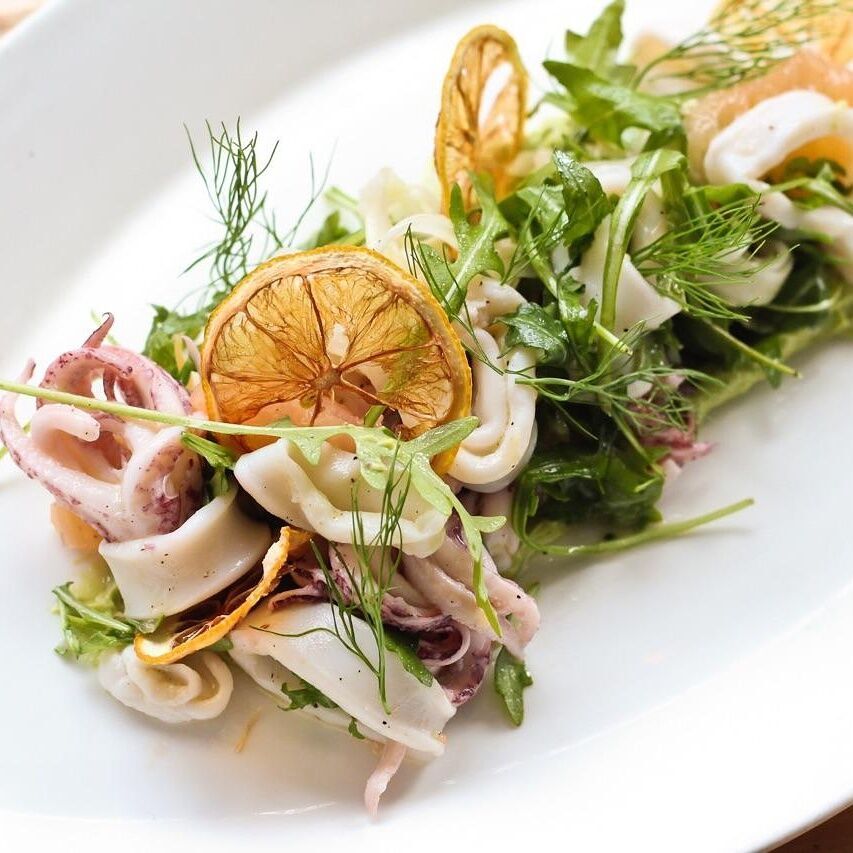 The Greenwich, a New American Eatery, will officially opening Thursday, May 26th in the former Red Stixx space. Nick Boccio and Chef Carmine Di Giovanni of The Project Group{The Greenwich Project, The Mulberry Project, Aunt Jake’s} partnered with restaurateurs David Schulman and Sean Kehlenbeck, to bring the Hamptons a new restaurant that highlights local food in a simple manner. The elegant environment will showcase seasonally inspired dishes and large table specials such as Watermelon Salad, Tuna Chop, Rib Eye, and Rack of Lamb, a curated cocktail program by The Mulberry Project, and an extensive wine menu. The hand-picked wine and balanced cocktails will enhance the restaurant’s cuisine, creating a thoughtful and satiating dining experience for each and every guest. Location: 1020 Montauk Hwy, Water Mill