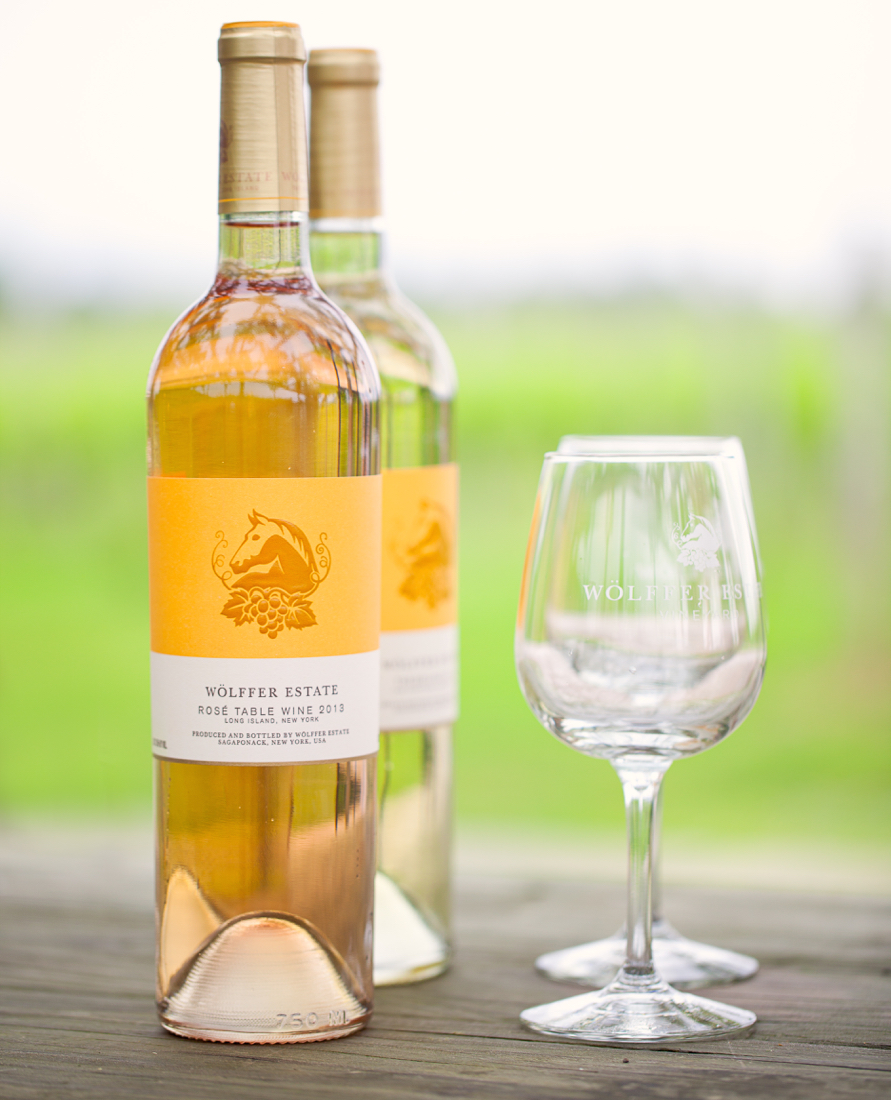 Purewow.com is one of our favorite sources of lifestyle inspiration here at KDHamptons. The Purewow team does a knock out job of sharing fast fashion trends, beauty tips, and simply fun tidbits! They also write about the Hamptons in the summer and just released a list of new Hamptons restaurants that you will want to know about. Cheers to a delicious summer of chowing down! 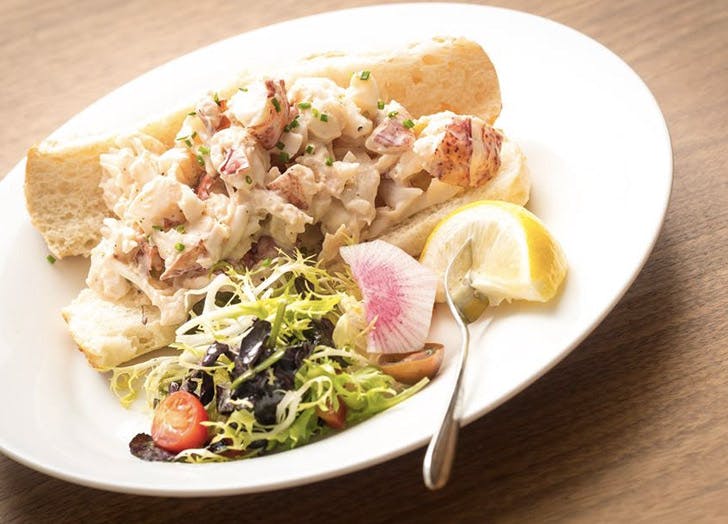 Finally, a restaurant where your canine BFF is welcome. From the team behind Bay Kitchen Bar comes Silver Lining Diner. While the menu from chef Eric Miller is still in development (please let him be dishing up his signature lobster roll), you know it’s bound to be good. With a planned early June opening and a dog run, we have a feeling this place will become one of our go-tos.

Paola’s East
In the space formerly occupied by EMP Summer House, Upper East Side spot Paola’s will make its Hamptons debut. Known for dishes like cacio e pepe and bucatini all’amatriciana, Paola’s East will be the place to go for a taste of Italy in the Hamptons this summer. 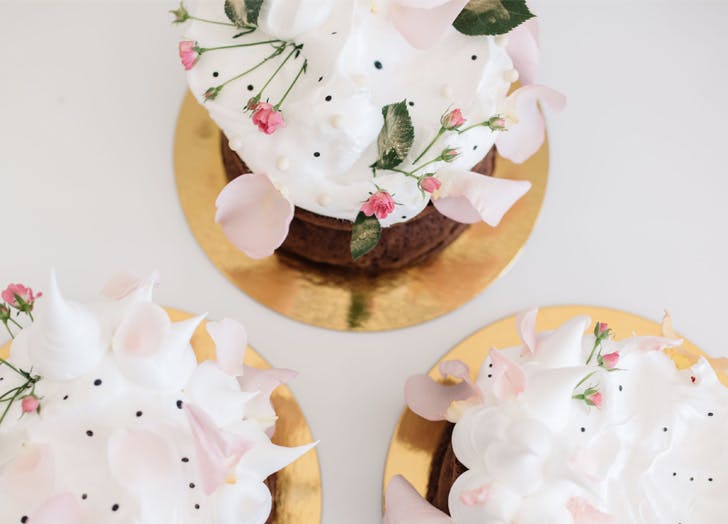 Carissa’s
We’ve been obsessed with Carissa Waechter’s whimsical bakery since her first farmers market pop-ups. This summer Waechter and her business partners are opening a 75-seat full-service restaurant with indoor and outdoor seating—and a bar. The menu details remain under wraps, but we’re going to go ahead and say you won’t want to miss this spot.

Ed’s Lobster Bar East
Put down the lobster roll and pick up a lobster grilled cheese or a lobster BLT. Opening around Memorial Day weekend, this outpost of the popular Soho seafood spot will have all the lobster dishes you could ever want and then some (plus other staples like fried shrimp and scallops). 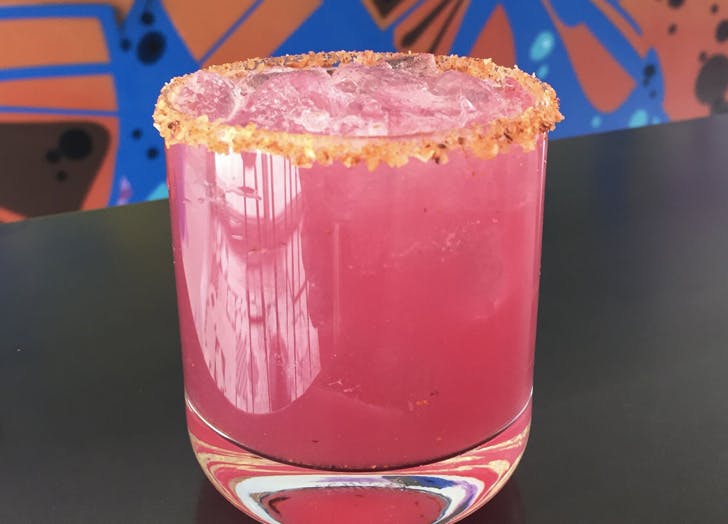 Blu Mar Hamptons
Break out your favorite LBD. On the menu at Southampton’s new seafood-centric restaurant is caviar with buttered toast, diver sea scallops and a 200-bottle wine list. 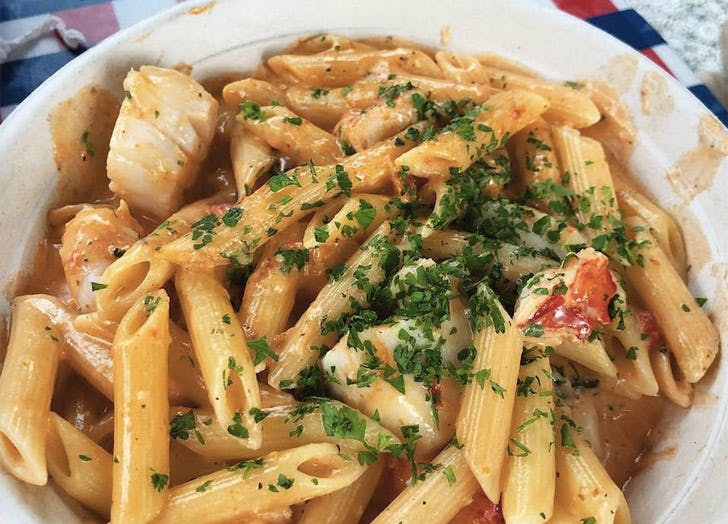 Bostwick’s on the Harbor
You love Bostwick’s Chowder House seafood pasta (who doesn’t?). This year you’ll have twice as many chances to enjoy it when the Bostwick’s team opens its second location. Expect steamed lobsters, lobster rolls, crab cakes, broiled flounder, New York strip steak and of course that pasta. Pair it with a glass of wine and watch the sunset.

Morty’s Oyster Stand
Don’t let the name fool you. With indoor and outdoor dining space for 150, Morty’s Oyster Stand is no typical seafood shack. The full-service restaurant will serve a rotating variety of fresh oysters, as well as mains like grilled local squid with zucchini and fried chicken with spicy honey and celeriac slaw, plus desserts such as grilled pineapple with black sesame and coconut caramel. 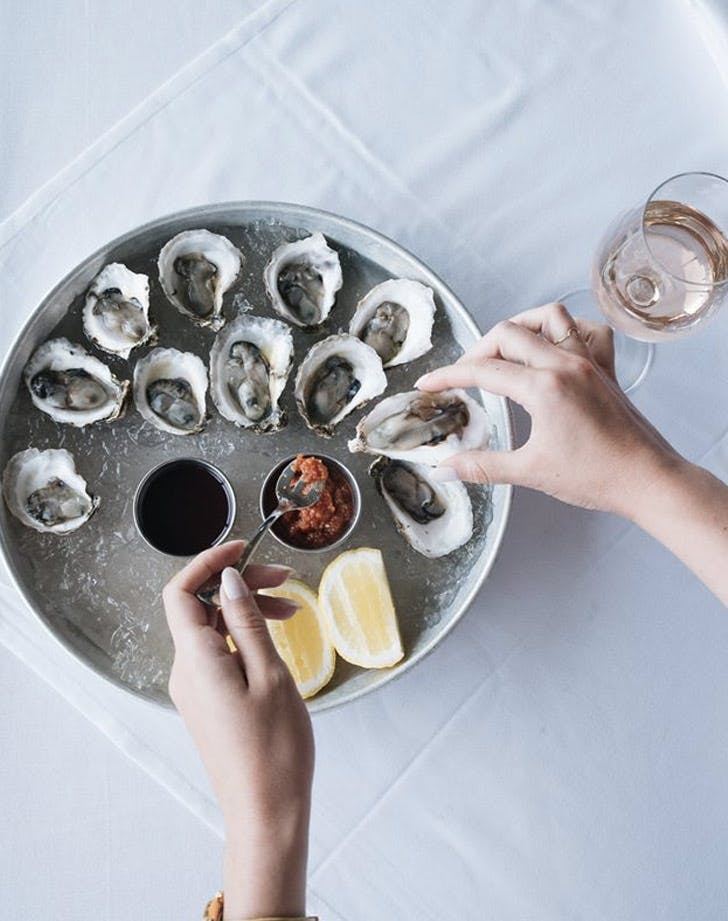 Showfish at Gurney’s
If you haven’t yet checked out the new Gurney’s Star Island Resort & Marina in the former Montauk Yacht Club space—which underwent a $13 million makeover in the off-season—here’s a great excuse: the new restaurant from longtime Hamptons chef Jeremy Blutstein (formerly of Almond). Expect lots of seafood and locally sourced produce to pop up on the menu. 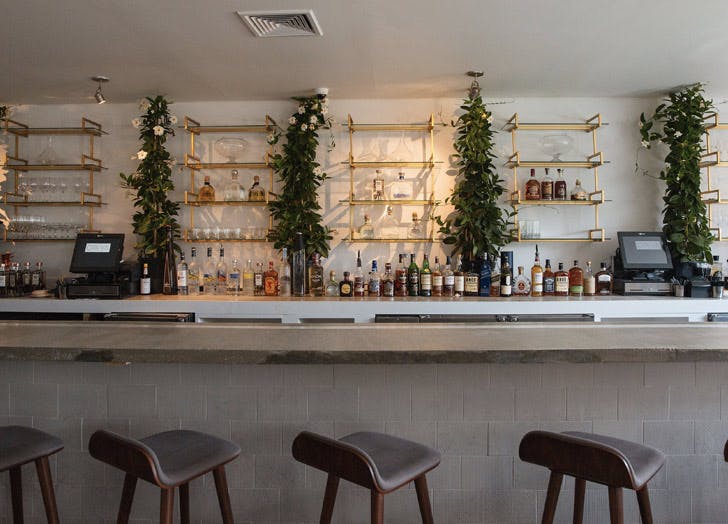 Brooklyn Chop House
Find a spot by the pool and spend a lazy afternoon sipping cocktails and ordering bites like lobster satay at Brooklyn Chop House. After a successful August pop-up last summer, the NYC-based restaurant will be in the Hamptons all summer long at Southampton’s Capri Hotel.

The Garden at Water Mill
Gather your squad for a family-style lobster bake at the Garden at Water Mill. The new all-day restaurant features an expansive garden with lawn games, a 60-seat dining room and private dining spaces for large gatherings. The shareable menu includes large-format cocktails and creative crudos like amberjack with spicy coconut sauce, Kampachi with melon, sesame and pickled serrano, and octopus with yuzu kosho.

** All content and images in this feature via purewow.com